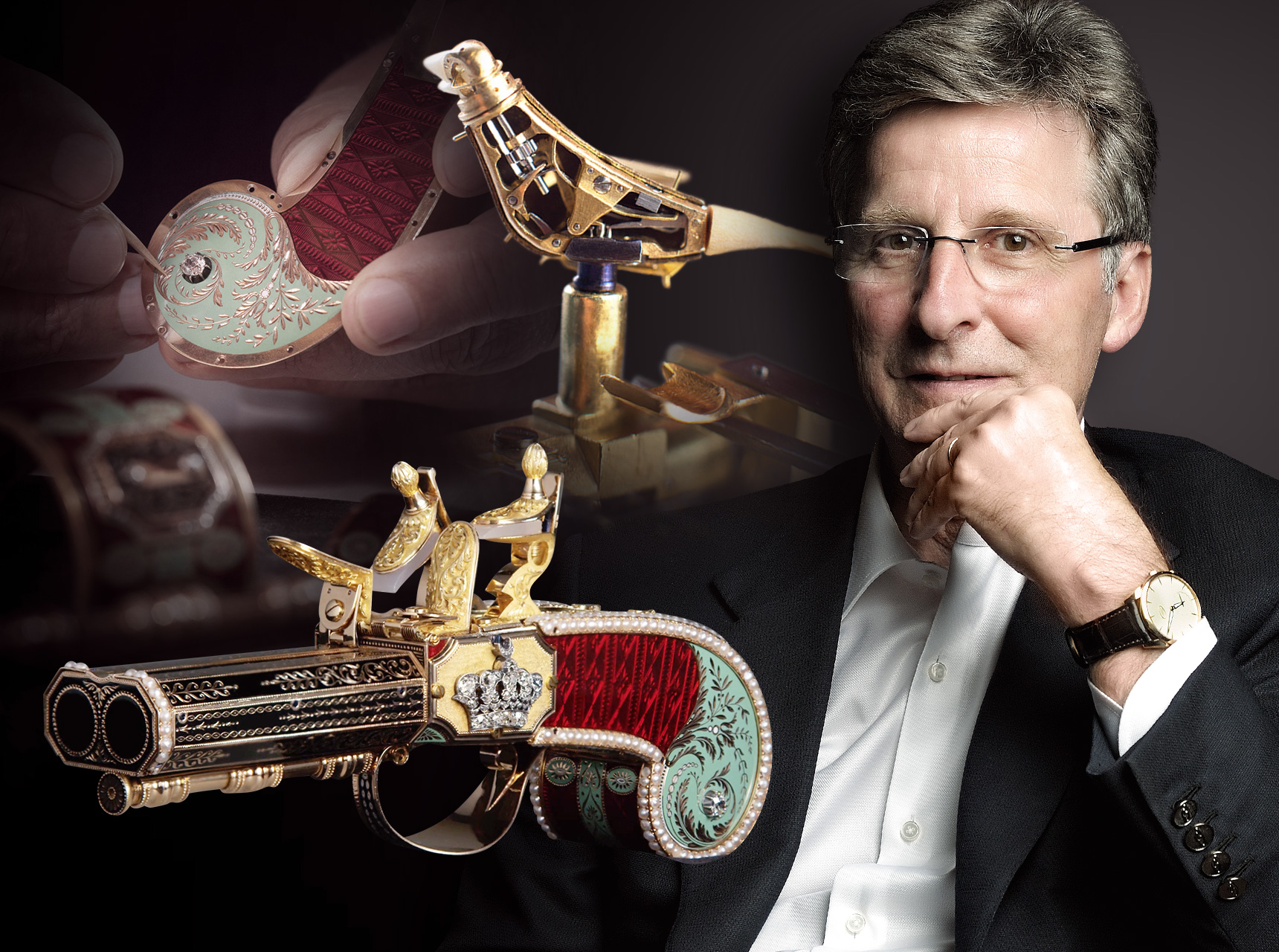 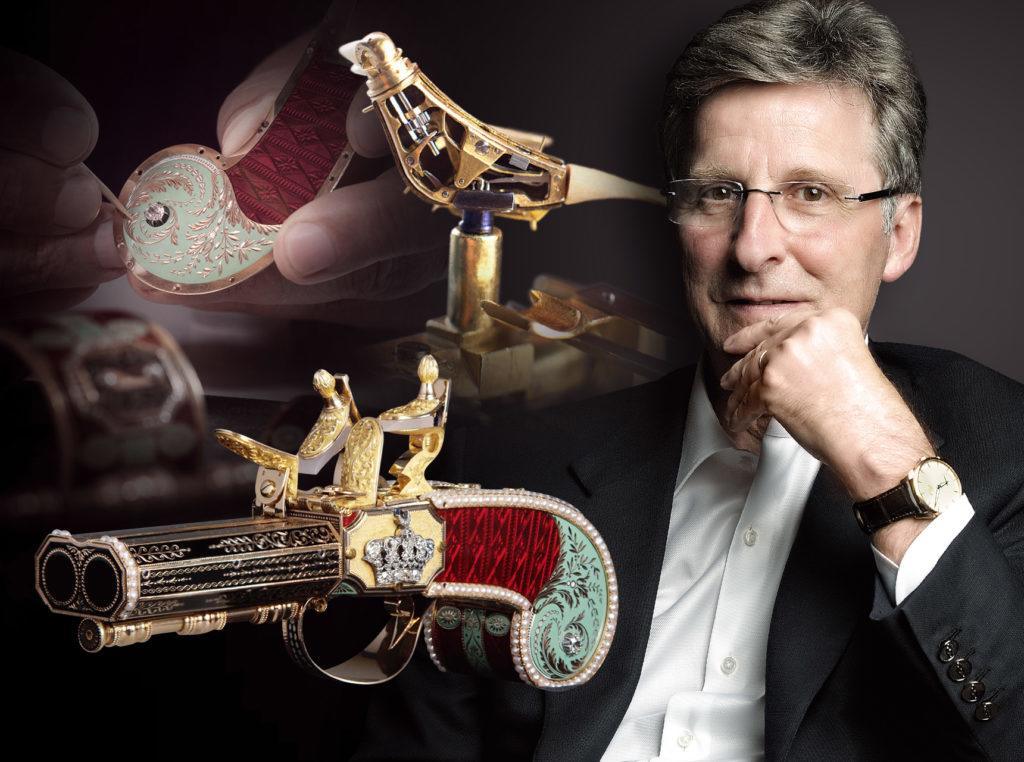 Welcome back to an original aBlogtoWatch feature, “My First Grail Watch.” In this series, we ask prominent people in the watch industry about the first timepiece that they lusted after. Today, we are speaking with the founder of Parmigiani Fleurier, Michel Parmigiani. Read on to learn how he started out in the midst of the “quartz crisis,” as well as the watchmaker of days gone by that inspired him. 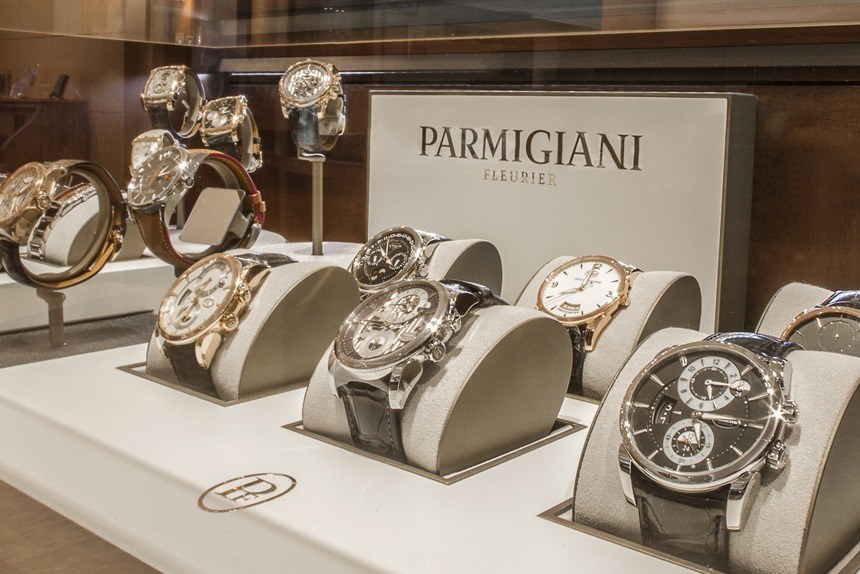 Michel Parmigiani: My name is Michel Parmigiani, and I am the founder of the watchmaking brand “Parmigiani Fleurier” which is an industrial hub that now comprises a fully independent manufacture. Initially, I was a watchmaker specializing in restoration. That was my primary business when I set out to become an entrepreneur in the middle of the quartz crisis. Aside from restoring the marvels of the past, I’ve always expressed my creative side through the conception of my own calibers and complications. The craftsmanship surrounding the world of watchmaking has always been very important to me aside from its industrial side, especially when it comes to reviving the network of artisans in the Val-de-Travers where Parmigiani is established. 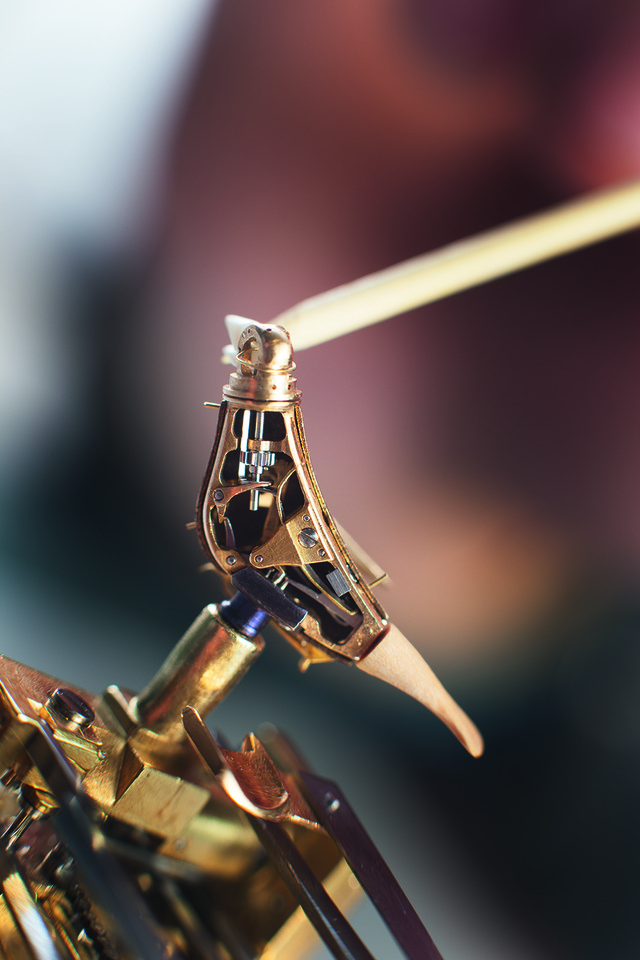 Michel Parmigiani: It started when I was very young. I was born in Couvet, a neighboring village to Fleurier, which is in the heart of Switzerland’s watchmaking region. On my way to school every day, I would walk beside the great statue of Ferdinand Berthoud, one of the greatest watchmakers and researchers of all time who was also born in Couvet in 1727. You see, when you come from Val-de-Travers, you are immersed in watchmaking whether you want to be or not. In my case, it was an inspiration and a source of awe because there is something very mysterious about what keeps a watch alive. My passion started as a young boy. 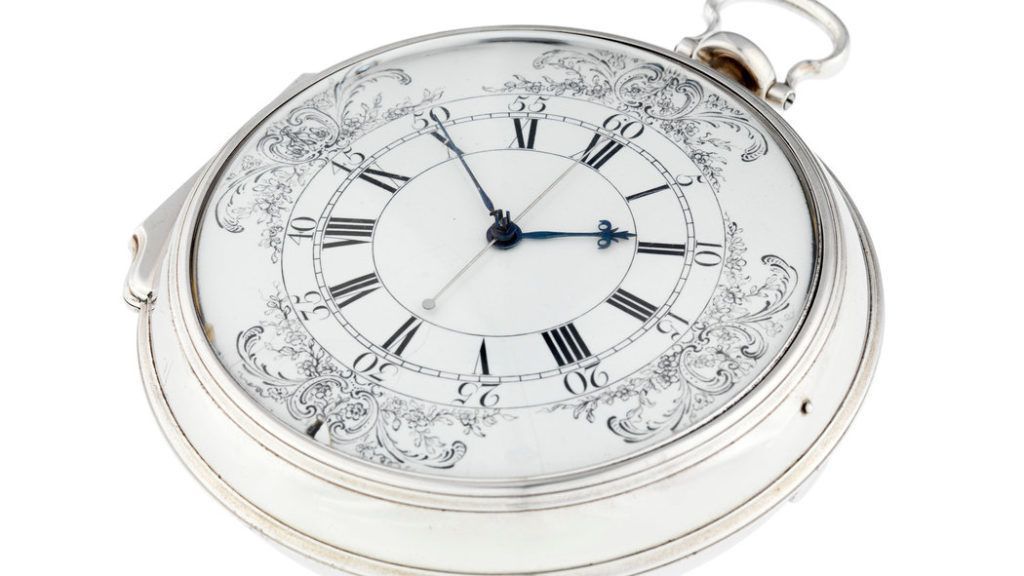 ABTW: What drew you to this particular timepiece?

Michel Parmigiani: The fact that it was and probably still is the biggest watchmaking revolution our trade has ever been through. In that sense, it’s one of the most iconic and defining timekeepers I could think of, an unquestioned feat of innovation and genius.

ABTW: It is indeed, as you say, an icon of watchmaking. I believe it’s safe to assume that this particular legend has never graced your own collection?

Michel Parmigiani: No, it’s state-owned and displayed in the museum of Marine and Chronometry in Greenwich. 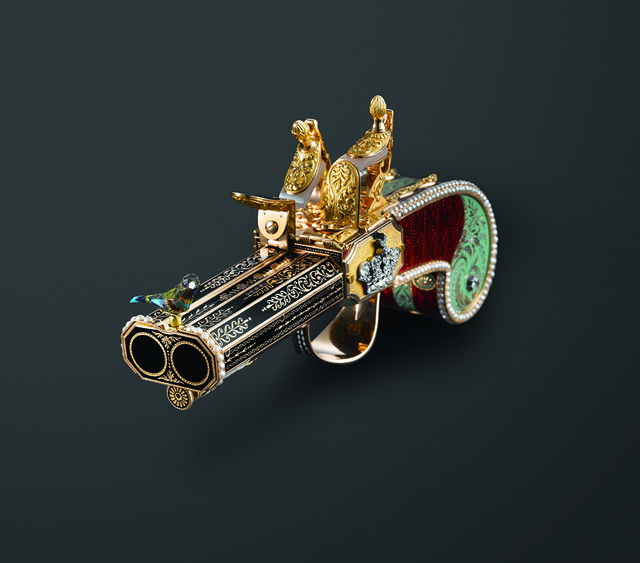 ABTW: Given that the H4 is an all but unattainable grail, is there anything else you might consider a more practical grail that you are searching out?

Michel Parmigiani: I would be thrilled to possess a pistol such as the one we displayed at the SIHH booth this year. The pistol and its songbird is a true testimony to the know-how and the craftsmanship of our fathers. It’s both majestic and humbling to observe.