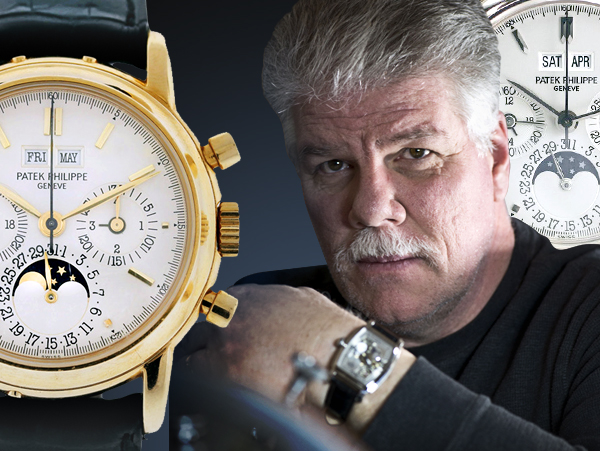 Advertising Message
Roland G. Murphy (RGM): I am the man and watchmaker behind RGM Watch.

ABTW: What did you like so much about the watch?

RGM: The complications and the classic look.

ABTW: Did you ever get it?

RGM: For a while, and then sold it.

Editor’s Note: Roland also referenced their older RGM 103R model, which he believes took the 3970 design and made it even grander.