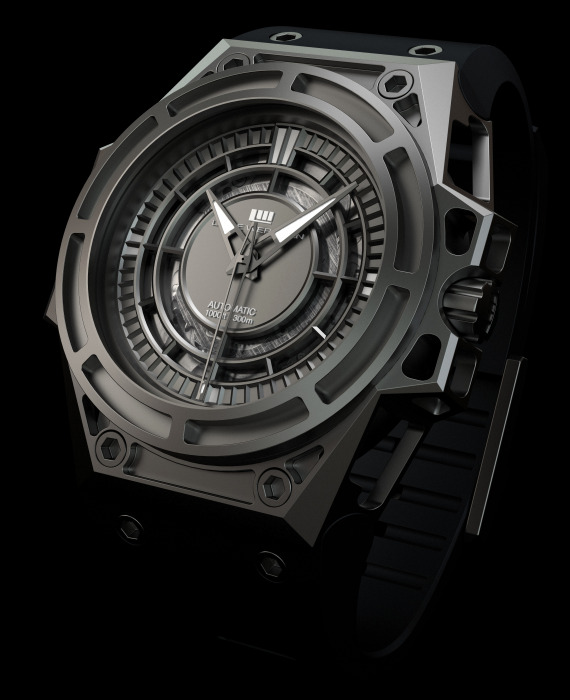 It is always a pleasure to hear good news from Linde Werdelin. I recently got word of an interesting new release from the Britain based company. Watch companies are usually silent about new products until the official announcement. You talk with them regularly with no word of something new brewing, and then one day you get the news. Once in a while I’d like to see some “leaked” concept art. Well, this is a really cool new watch, which is actually part old watch. Frankly, it takes a bit of involvement in the industry to fully “get” this watch. Maybe you don’t know who Svend Andersen is, or why Linde Werdelin chose to use a 1970s NOS automatic movement for a thoroughly modern timepiece. In a nutshell, it is a clever way to produce something really individual, based on unique partnerships, and a process that other companies can’t easily replicate. 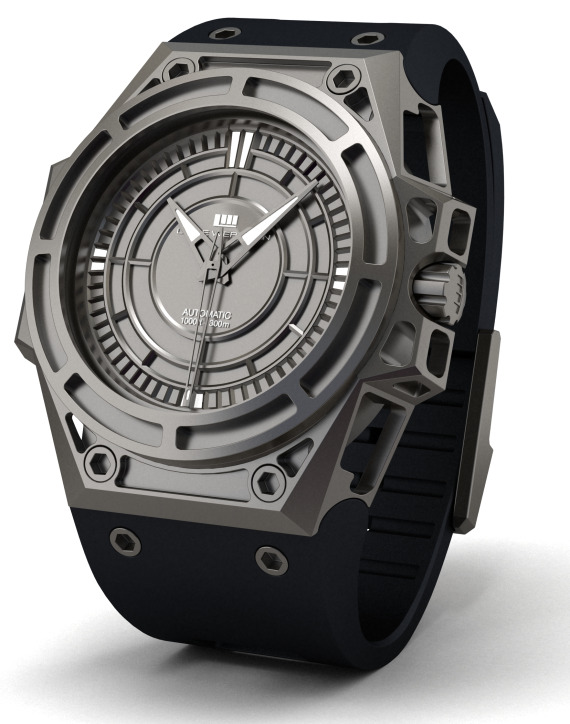 The SpidoLite starts with a Linde Werdelin Biformeter watch case (I reviewed a Linde Werdelin Biformeter watch here). The case is then partially skeletonized, especially the dial (on one version), and constructed out of titanium. There will also be two titanium versions covered in DLC (diamond like carbon). The titanium used is the high quality grade 5 stuff that you ideally want to have. The face is a thoroughly modernized and redone version  a design Linde Werdelin has become well know for. A very interesting touch is the minute ring which is almost fluted just like the bezel on watches like the Rolex Datejust. I’ve never seen that before, and the use of faceted blocks is really cool. There are two versions of the dial. One is partially skeletonized to reveal parts of the movement below, that is my choice. There are also two versions of the crystal. A standard clear sapphire crystal, and a hip looking yellow tinted sapphire crystal that looks stellar against a black DLC coated surface. Linde Werdelin is getting good at making watches that really look out of this world. 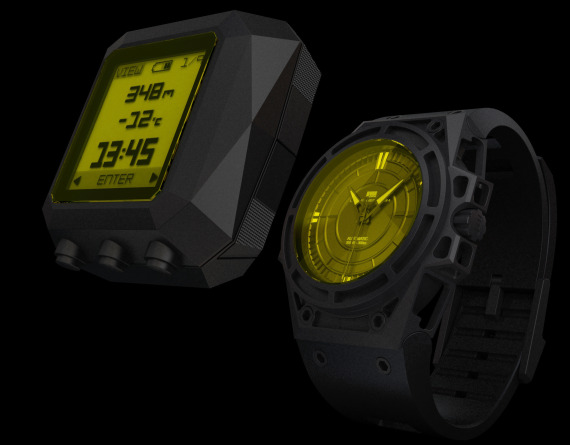 The cut-aways on the case might take some getting used to, but are a refined look, and I think will have lasting appeal. In terms of the automatic movement, Svend Andersen is going to give this limited edition watch line an excellent treatment. A unique engraved titanium rotor is placed on the movement, and the overall movement is decorate and modified. I am very excited to see one of these new SpidoLite watches in person. They are going to be officially debuted at Baselworld in April, with availability starting soon after. The edition is limited to 222, 44, and 44 pieces for the different versions of the SpidoLite line (titanium, DLC, yellow sapphire). Price will be around $10,000 with availability directly from Linde Werdelin themselves.

Oh, and if you look at the image with the yellow sapphire crystal version, you can see a sneak peek and the brand new Linde Werdelin Land Instrument (“The Rock”), now in DLC as well.