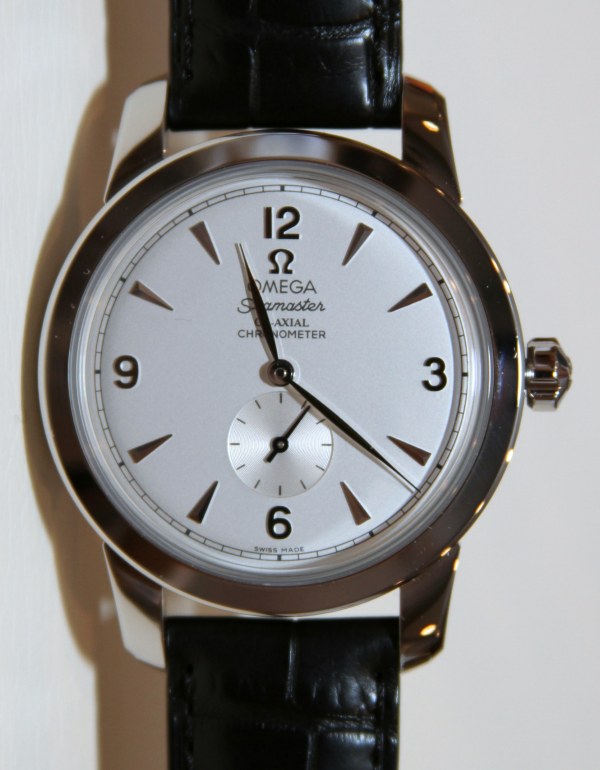 Driving in London is bad enough, but during the 2012 Summer Olympics it is going to be even worse. Omega will be there. Omega is always there. I hope they have a few private helicopters for the event (or hotels within walking distance of ALL the events). As the long-time official timer of the Olympics, Omega also gets to release special watch models each two years for the games. These Omega Olympics watches are often fantastic, and for 2012 Olympics they have devised a retro piece.

Most Omega Olympics themed watches are based on their modern collection but this is a vintage-themed model. It is based on classic designs from the late 1940s. Specifically 1948 – which is apparently the last year London held the summer Olympics. According to Omega is it also the debut year of the Seamaster watch. What a coincidence! 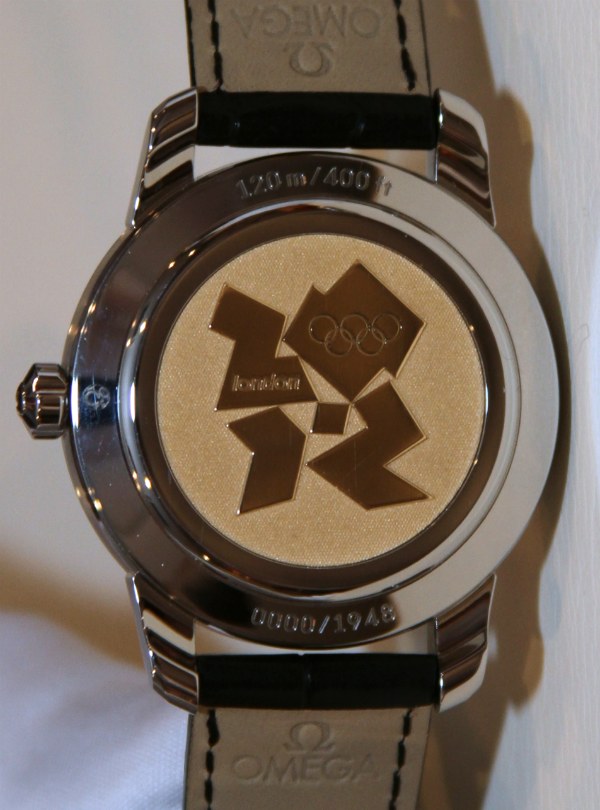 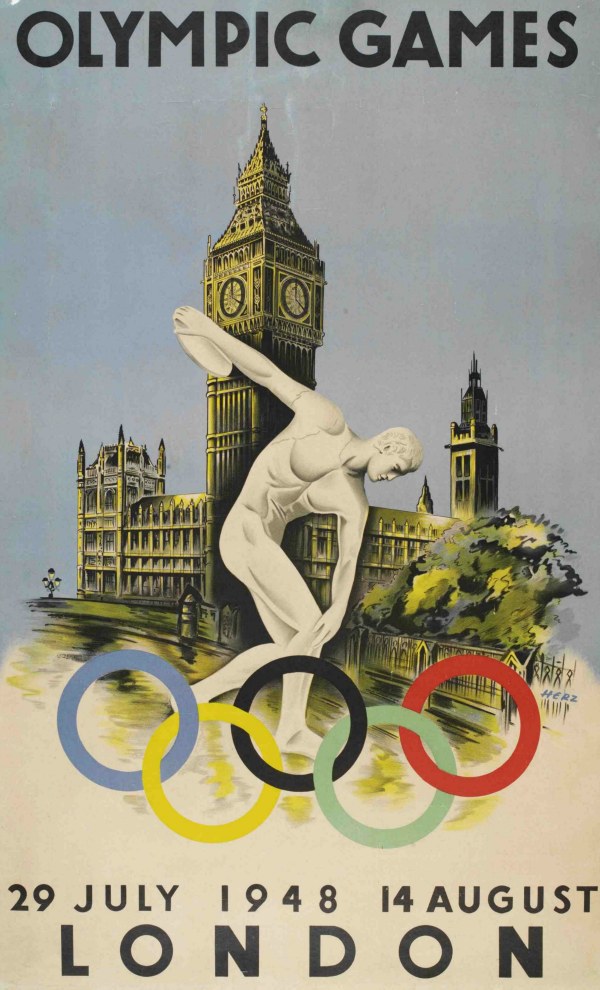 I have a hunch that there is going to be yet another watch for the 2012 Olympics that Omega will release closer to the games. The release of this Omega Seamaster 1948 Co-Axial Chronometer just seems early – although it fits the bill well for a proper limited edition model. Actually to be specific, the watch was debuted exactly one year before the Olympic games are sent to begin in the summer of 2012.

Looking at the original watch you can see how similar the design is and where Omega drew influence for this recreation model. The new piece will be limited to 1,948 pieces – a number that should surprise nobody. The case is 39mm wide in steel with an 18k yellow gold caseback. The case has a sapphire crystal and is water resistant to 120 meters. The caseback has the London 2012 Olympics logo done in relief. The case is very old-timey sport with an easy to read dial and lovely detailing all over the face. You know what really surprises me? Just how faithful Omega has been to the Original dial. Just look at the 2011 Seamaster Planet Ocean watch and tell me just how much of the original DNA is in it? A lot actually. 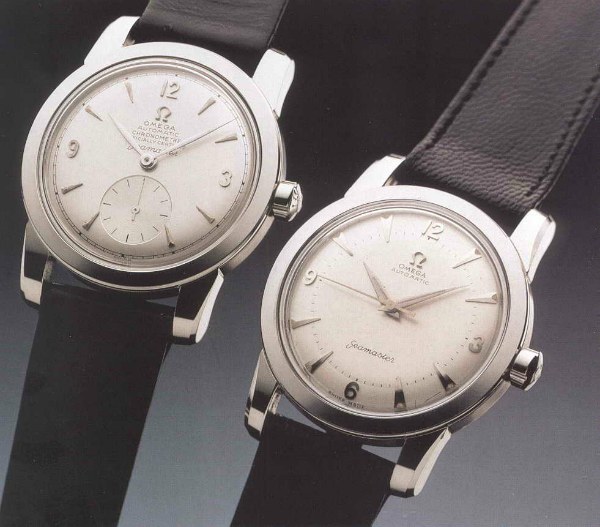 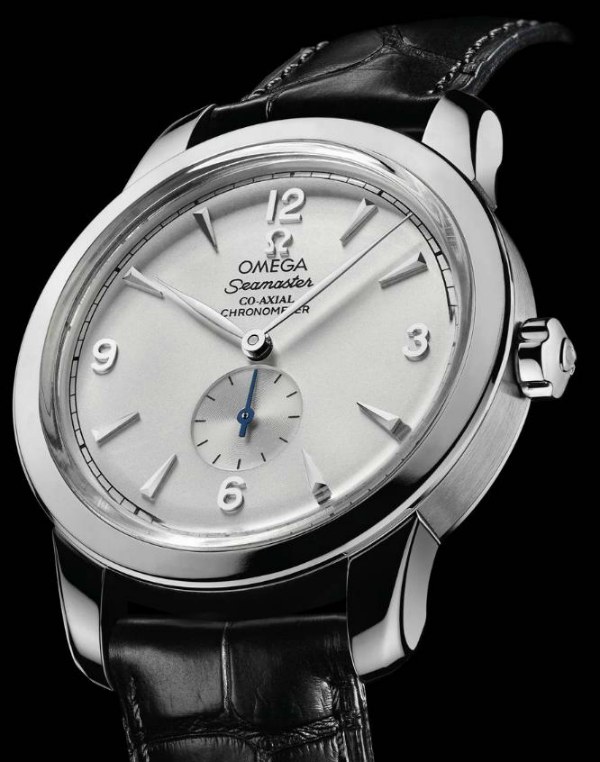 This new limited edition Omega Seamaster 1948 Co-Axial Chronometer watch is larger than the original with an automatic Co-Axial movement. It has also been COSC Chronometer certified, using the in-house made caliber 2022 automatic movement. Aside from the 18k gold caseback, Omega adds additional gold on the dial. The applied Omega logo and hour indicators are all done in 18k white gold. The result is very subdued and appealing, just what many retro-watch lovers are looking for.

Omega matches the finely conservative watch to a black alligator strap. The combination of history, style, and Olympics fandom will help this be a very popular limited edition for Omega in honor of the upcoming games. Price is said to be relatively reasonable at $6,800.