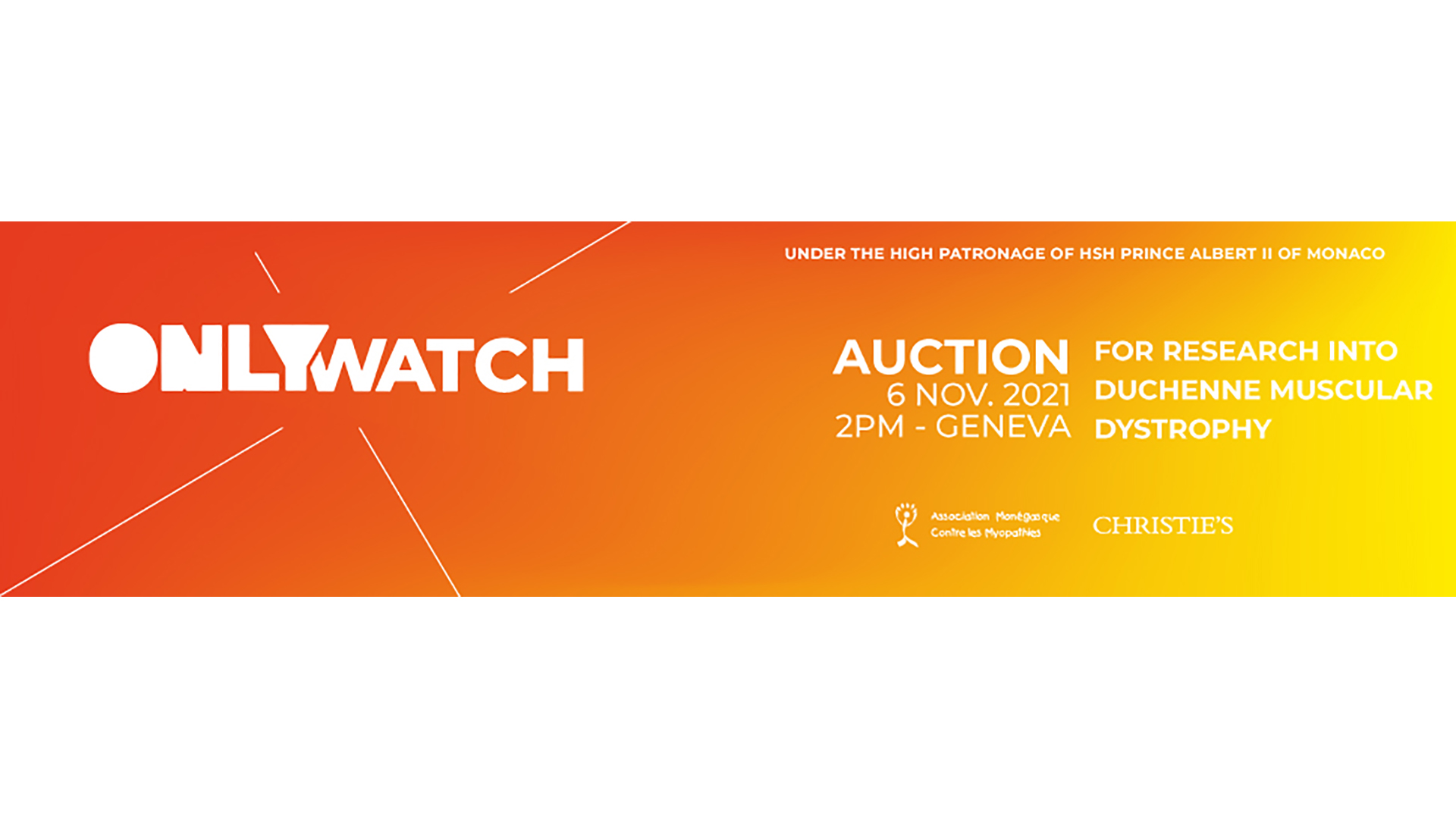 Since its inaugural event in 2005, the biennial Only Watch charity auction has raised over €70 million in funds to combat Duchenne muscular dystrophy, while also delivering some of the world’s most desirable one-off bespoke luxury timepieces. Only Watch has announced the itinerary for its 2021 edition, combining 53 of the world’s top watchmakers in a global promotional tour culminating in the Only Watch 2021 auction, currently scheduled to be held in collaboration with Christie’s auction house at the Four Seasons Hôtel des Bergues in Geneva on November 6th at 2pm CEST.

Before these 53 timepieces are offered up for auction in Geneva, the entire collection is scheduled to embark on a global display tour to showcase the watches to the general public, media, and prospective bidders. The tour begins in Monaco during the Monaco Yacht Show from September 22nd to the 25th, followed by a stop at Christie’s in Dubai from September 30th to October 3rd. Next is Christie’s in Tokyo, from October 8th to the 10th, followed by Malmaison by the Hourglass in Singapore from October 15th to the 20th. Christie’s in Hong Kong is the second-to-last stop, running from October 25th to the 28th, before the collection arrives for display in the Four Seasons Hôtel des Bergues in Geneva from November 4th to the 6th.

aBlogtoWatch will continue to monitor brand announcements surrounding entries for Only Watch 2021 and will deliver updates on this evolving story. For more details about Only Watch 2021, please visit the event website.