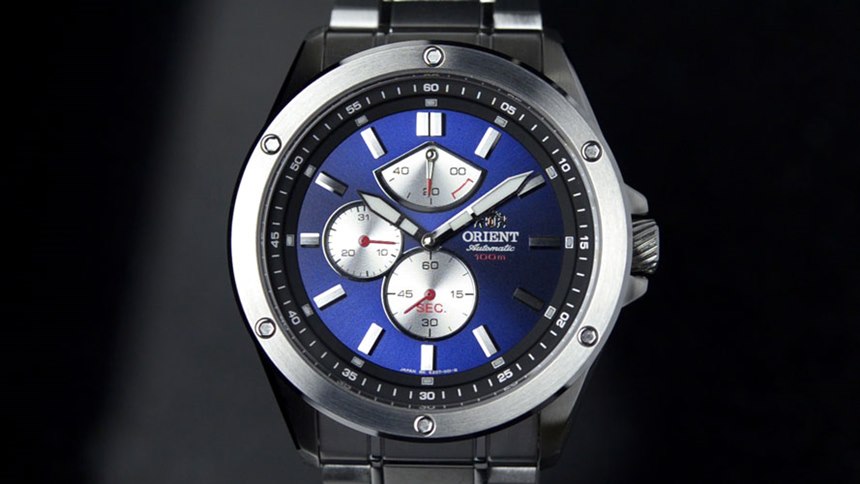 We’ve long been fans of Japanese Orient watches. Especially when it comes to affordable mechanical watches, and we’d like to share with you the “Enforcer” model. Below you’ll also find a limited time discount on this watch exclusively for aBlogtoWatch readers. Orient is technically a wholly-owned subsidiary of Seiko these days, and has been producing mechanical watches entirely in Japan for over 50 years. One of the problems a lot of Japanese brands have had historically is marketing themselves properly in the Western world. A good example is the name of the brand “Orient,” which is rarely associated with Japan.

Especially over the last few years, Orient has been upping its game a lot. That means better designs, more interesting movements. and a really impressive level of fit and finish. There are also the higher-end Royal Orient and Orient Star collections that are rare outside of Japan. Anyhow, let’s look at the new Orient SEZ07003D0 Enforcer watch that sums up a lot of why Orient is a brand worth checking out. 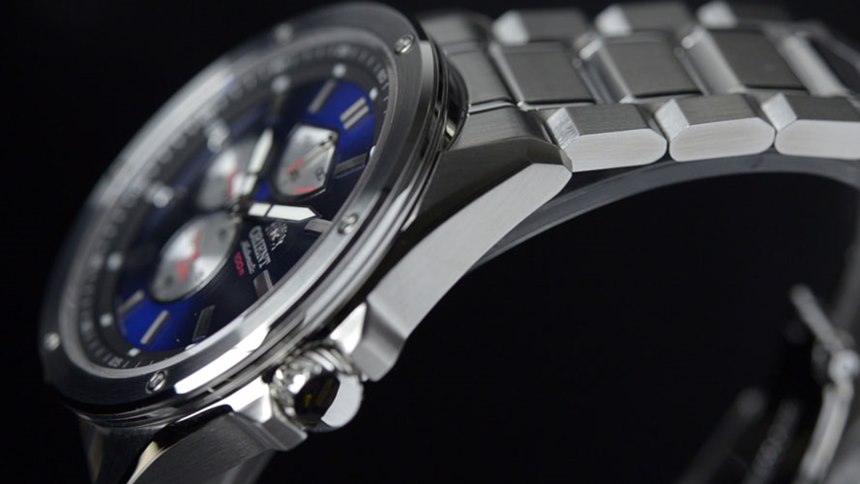 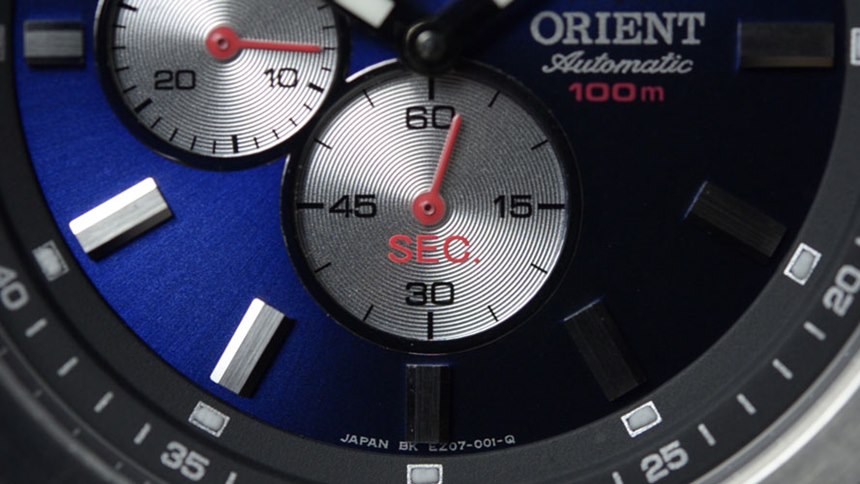 The SEZ07003D0 is new for summer 2013 and is an elegant sport watch in character. Purely mechanical with an in-house movement, the entire package is well under $1000. The case is 43.5mm wide, which wears reasonably on most wrists thanks to the shorter lugs. The steel case is mostly brushed with some polished surfaces and incorporates some nice angles for a modern feel. Orient was likely going for an elegant look with a hint of masculine aggression. It is hard to not like deep metallic blue dials, especially when mixed with highly legible hands and hour indicators. The Enforcer also has sporty red subsidiary hands thrown in for good measure.

The hands have applied lume, as do hour marker points on the periphery of the dial. We like all the applied elements such as the hour markers (that are both brushed and polished) as well as the visually distinct sub dials for the various other supporting features on the dial. Orient keeps the dial interesting without being too cluttered. There have been many missed design opportunities in Orient’s past, and I think they are finally learning how to restrain themselves a bit – for the better. You get a lot of design in the Enforcer, just not too much of it. 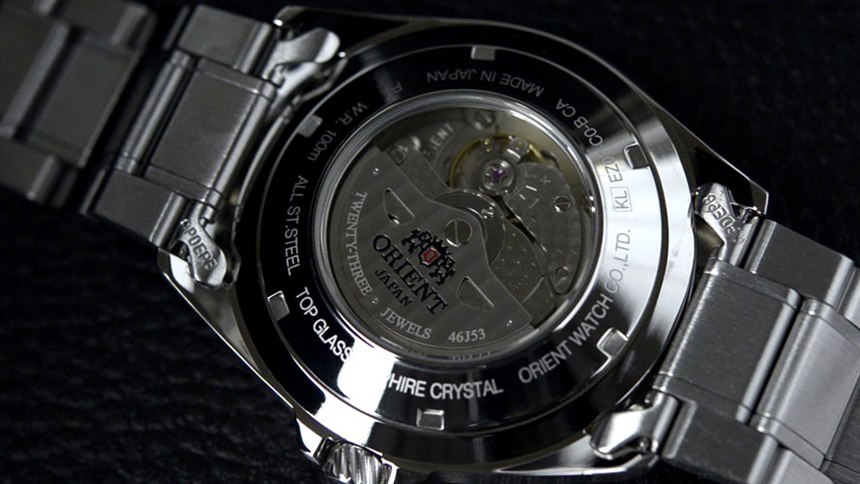