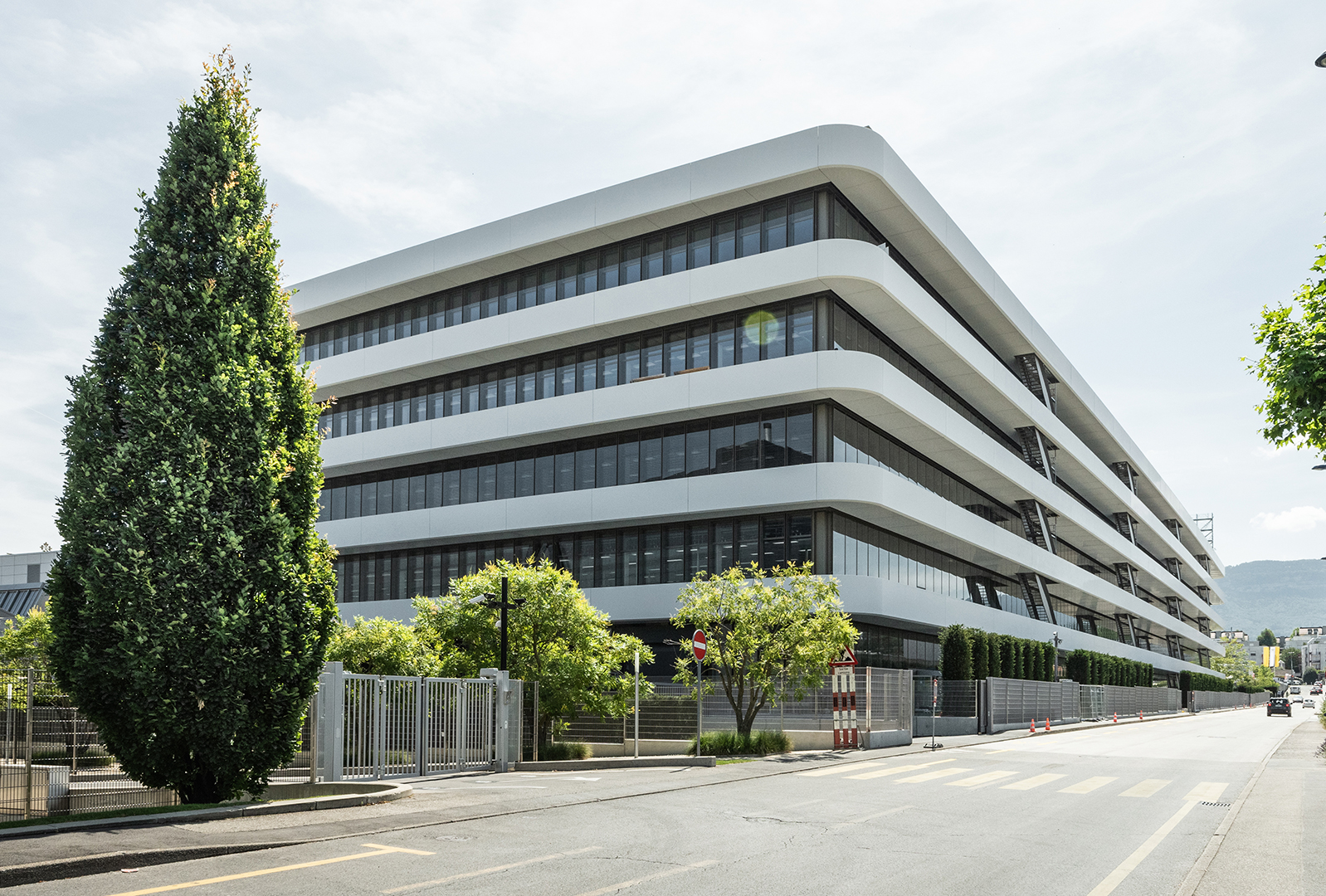 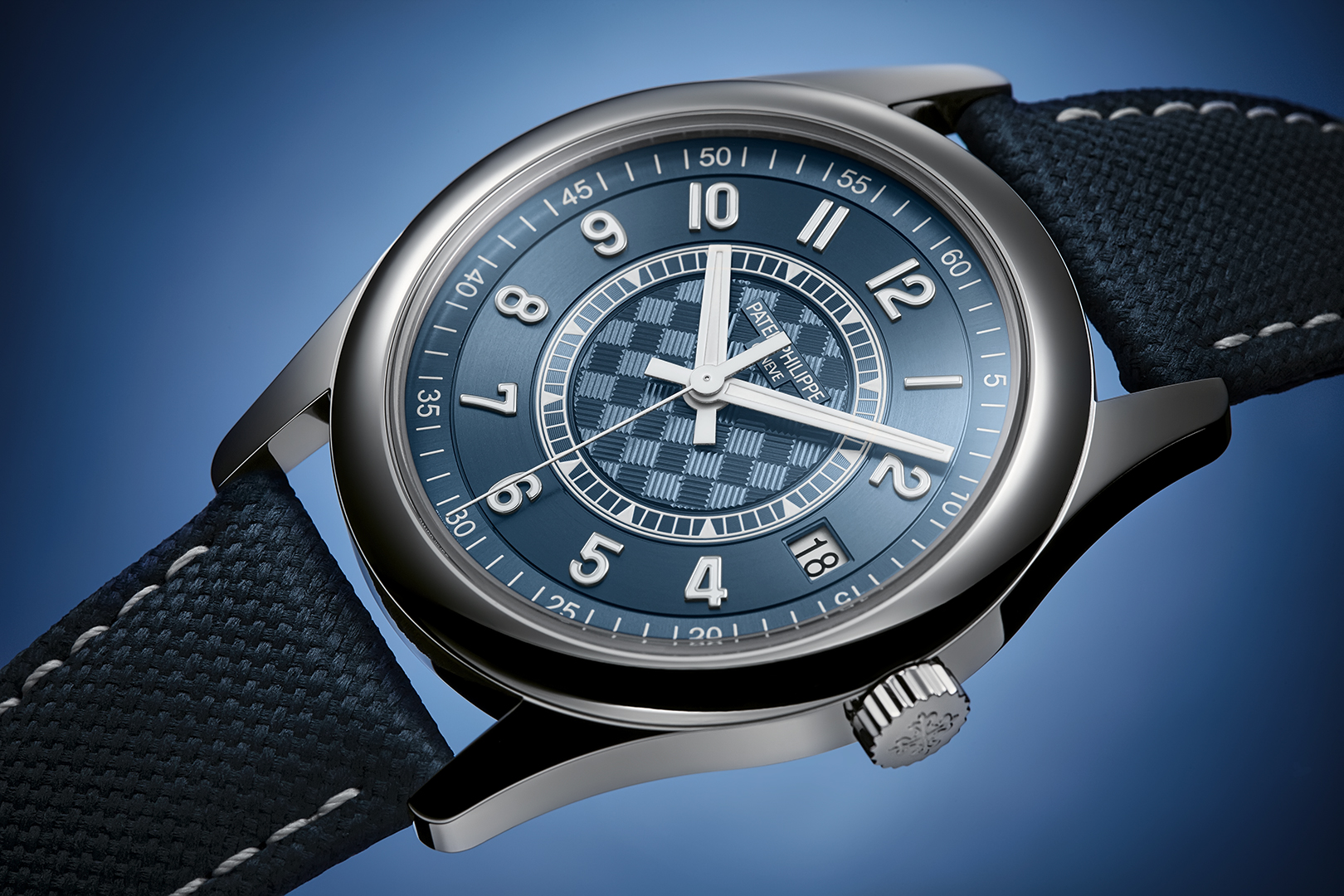 The new Patek Philippe manufacture near Geneva is 6 stories high and nearly 200 meters long, with four staircases and 20 passenger and freight elevators. It is a $600-million masterpiece of modern architecture that will consolidate the company’s functions, and it is being suitably commemorated with a special edition of Patek’s modern classic watch, the Calatrava. 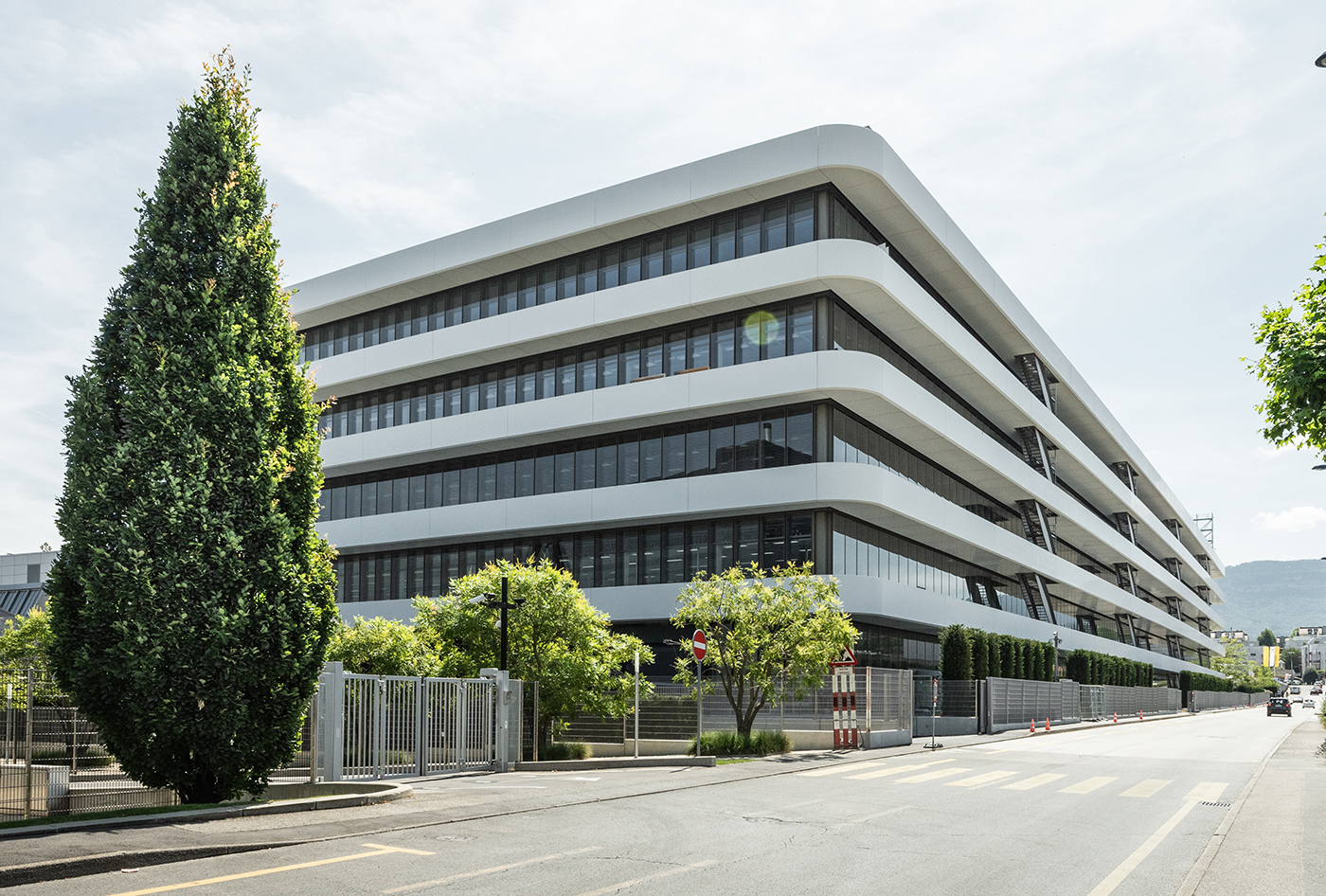 The 40mm case of the limited-edition Ref. 6007A is made of stainless steel, a rare material for the brand. The modern blue dial likewise has a rare decorative flourish: the center is finished in a carbon-style texture that Patek intends as a nod to the world of high-tech. Another atypical flourish is the matching strap in calfskin with white decorative seams and an embossed pattern reminiscent of textile fabrics. It contains the automatic caliber 324 S C movement with a date window at 3 o’clock. The caseback bears the inscription “New Manufacture 2019.” It is a limited edition of 1000 pieces, priced at $28,351. 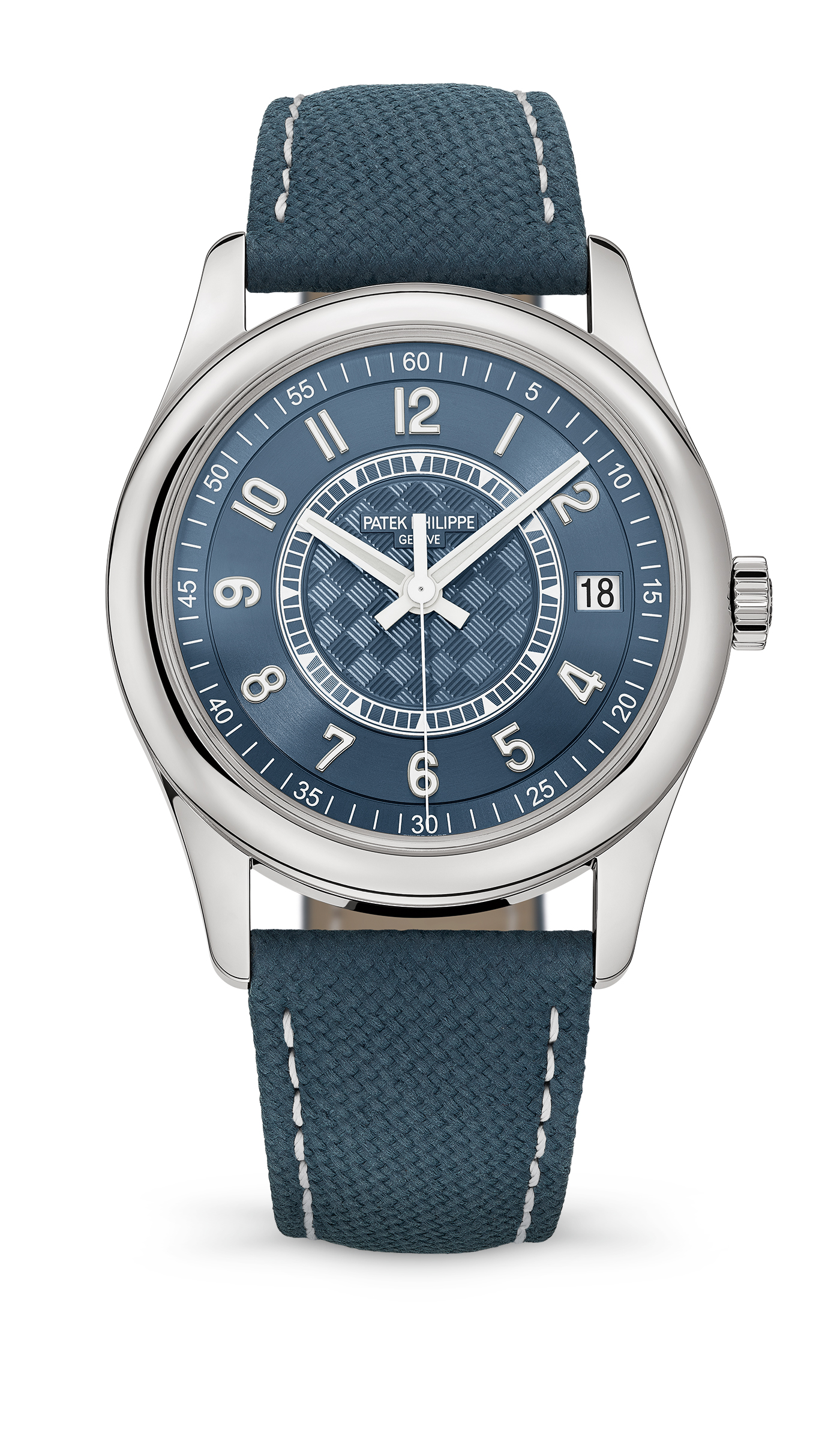 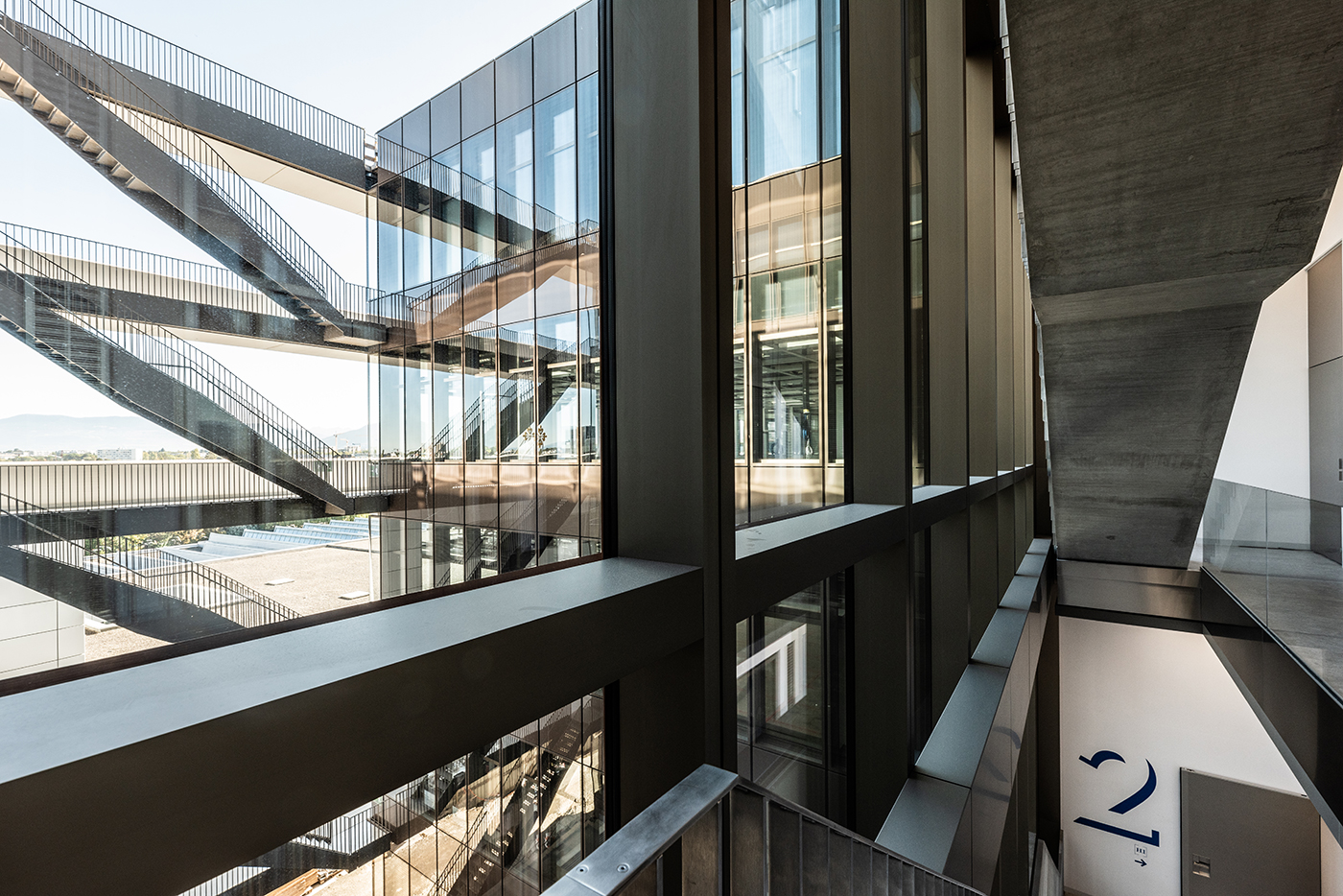 The new building has six above-ground floors and four below-ground floors. It is structured with white concrete passageways along the entire façade, with intermittent bronze-colored fire escapes in what Patek describes as the New York style. The slight horizontal curvature of the passageways is reminiscent of the gently rounded octagon of the Nautilus case, and the balustrades of the fire escape ladders have a silhouette that resembles the form of leaf-shaped hands. “The impression is that of a huge ocean liner with clearly defined forms,” says Patek. 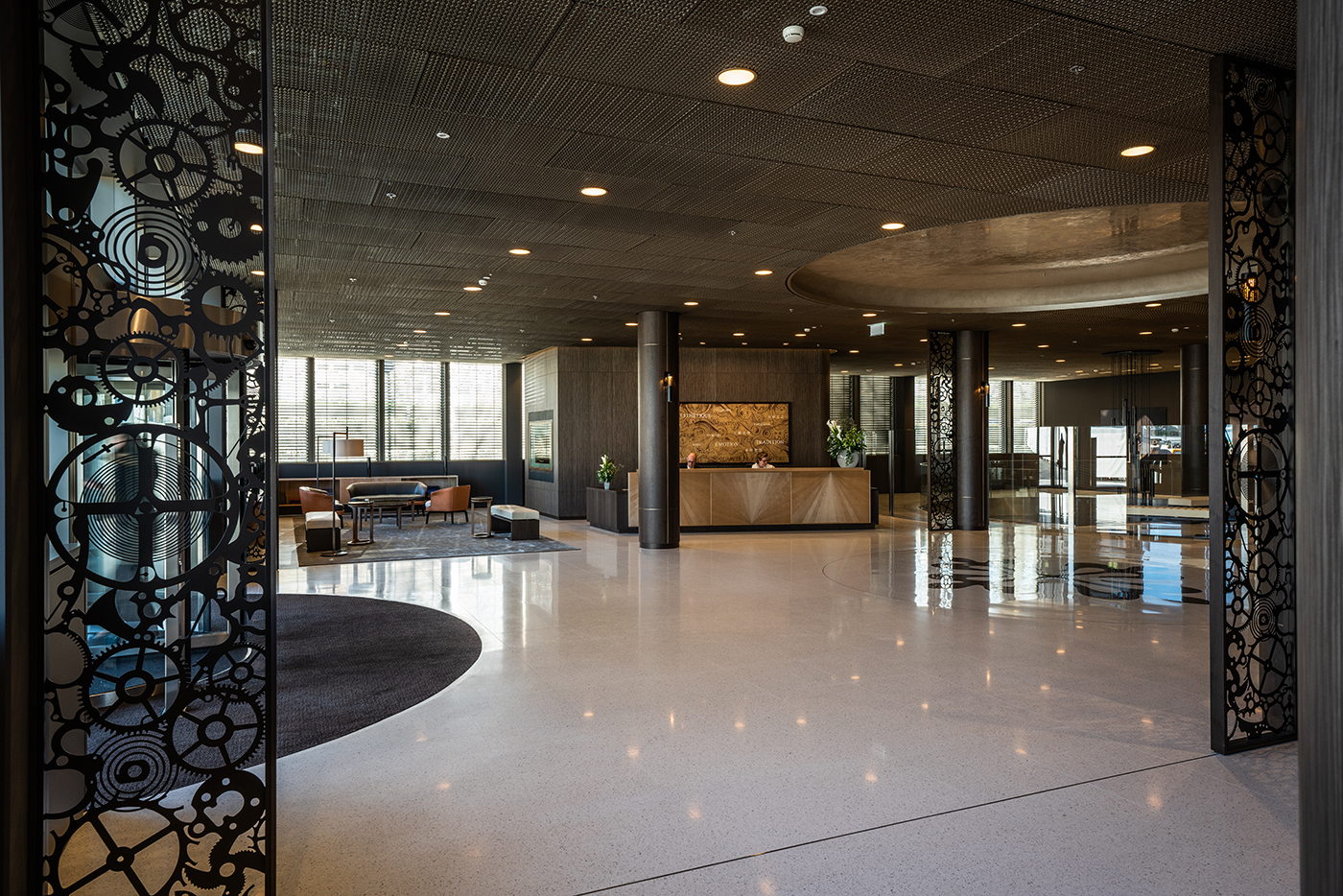 The new manufacture unites all of Patek Philippe’s Genevan ateliers under one roof, including case and bracelet making, training and restoration as well as various other functions that were previously spread out in a dozen sites throughout the city. It also allows for future growth over the next 20 to 30 years. 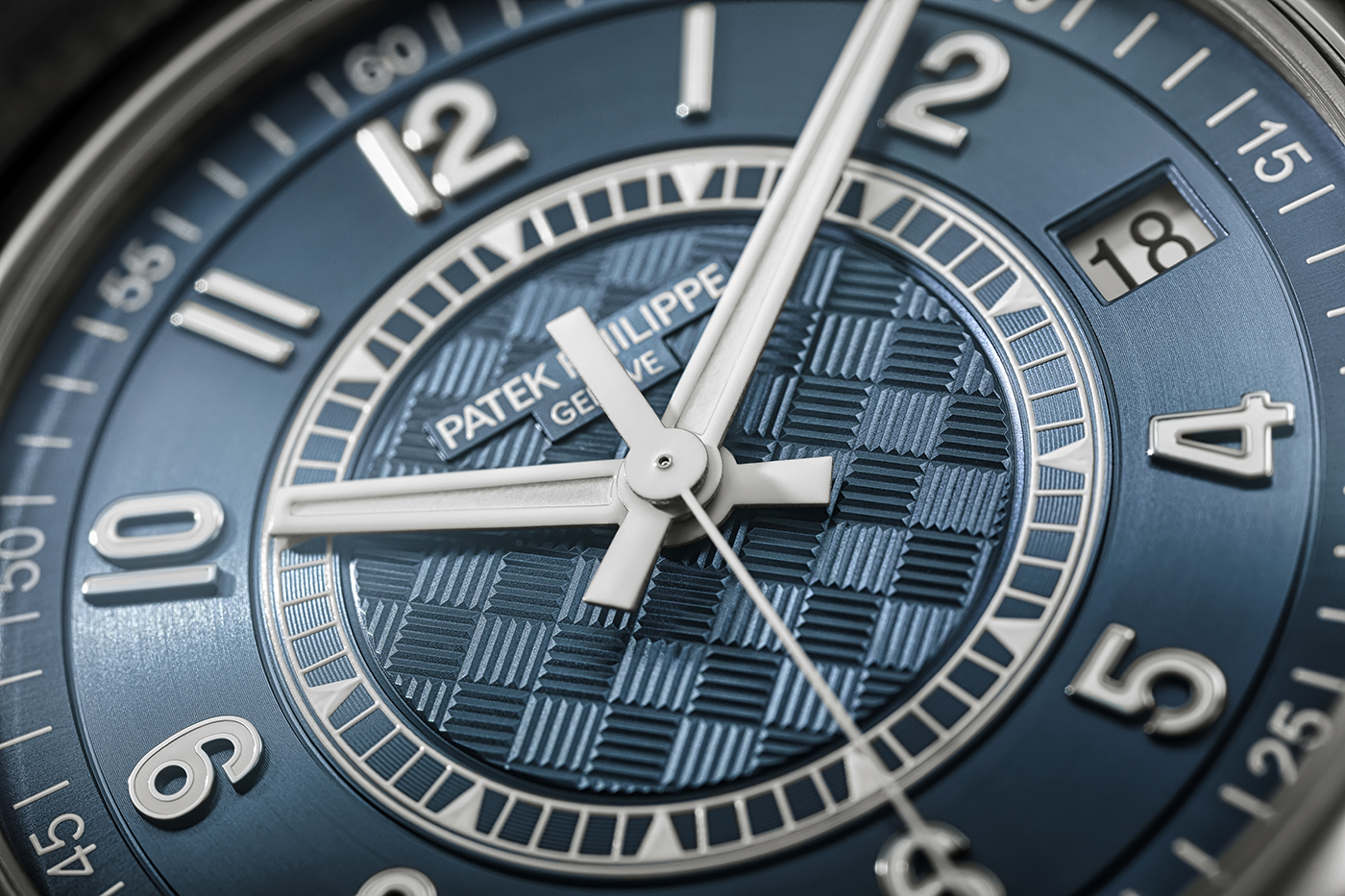 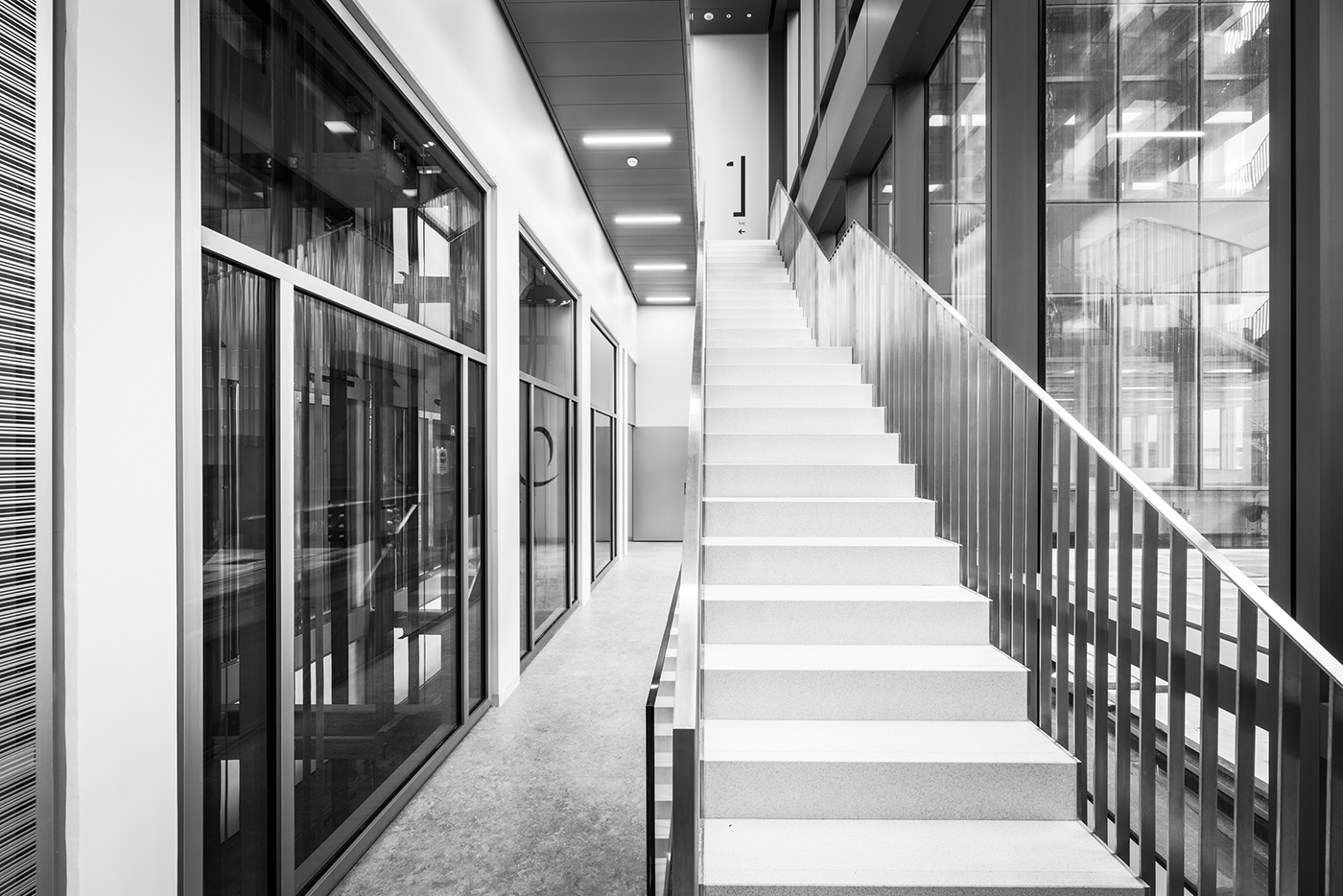 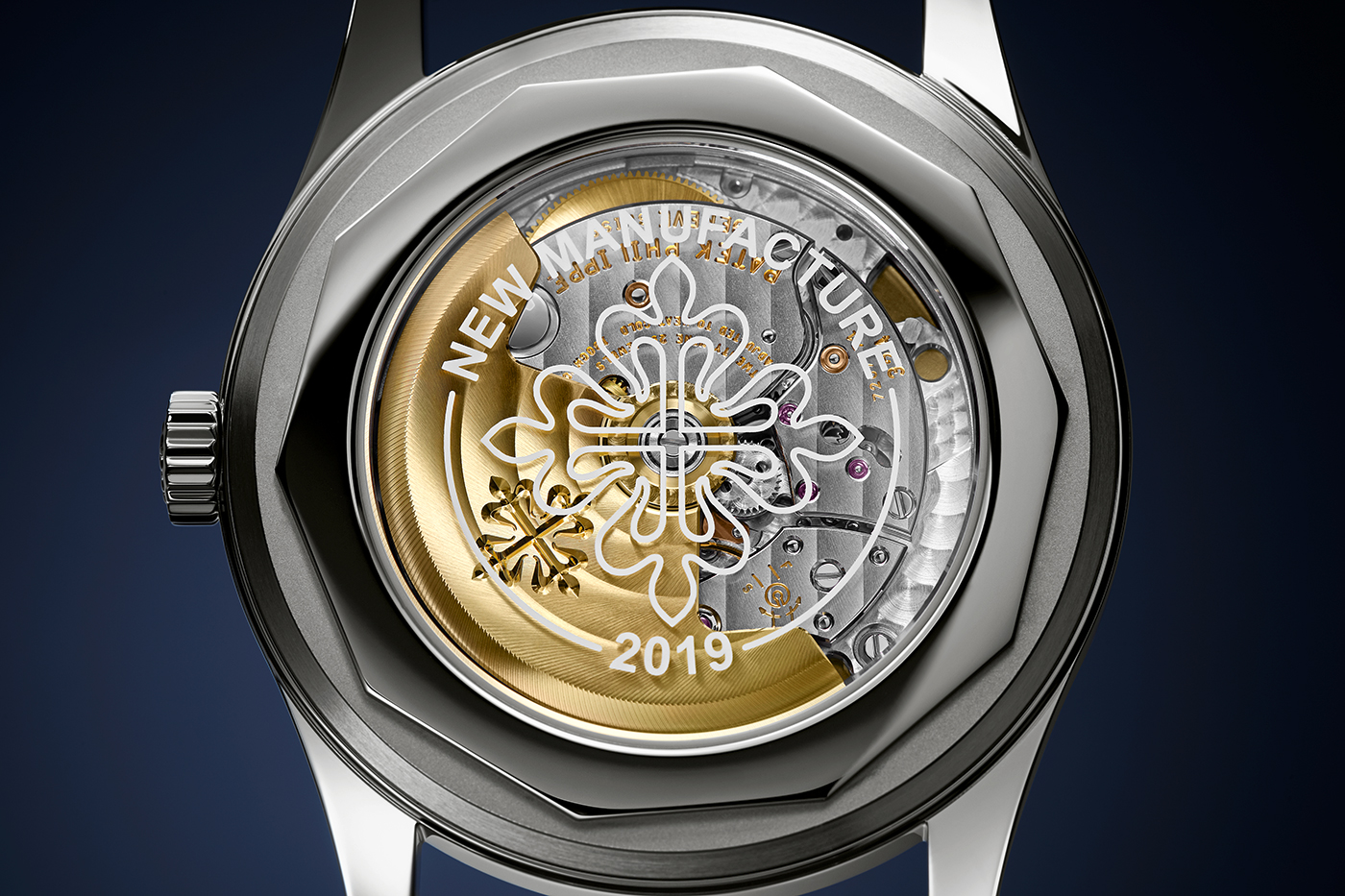 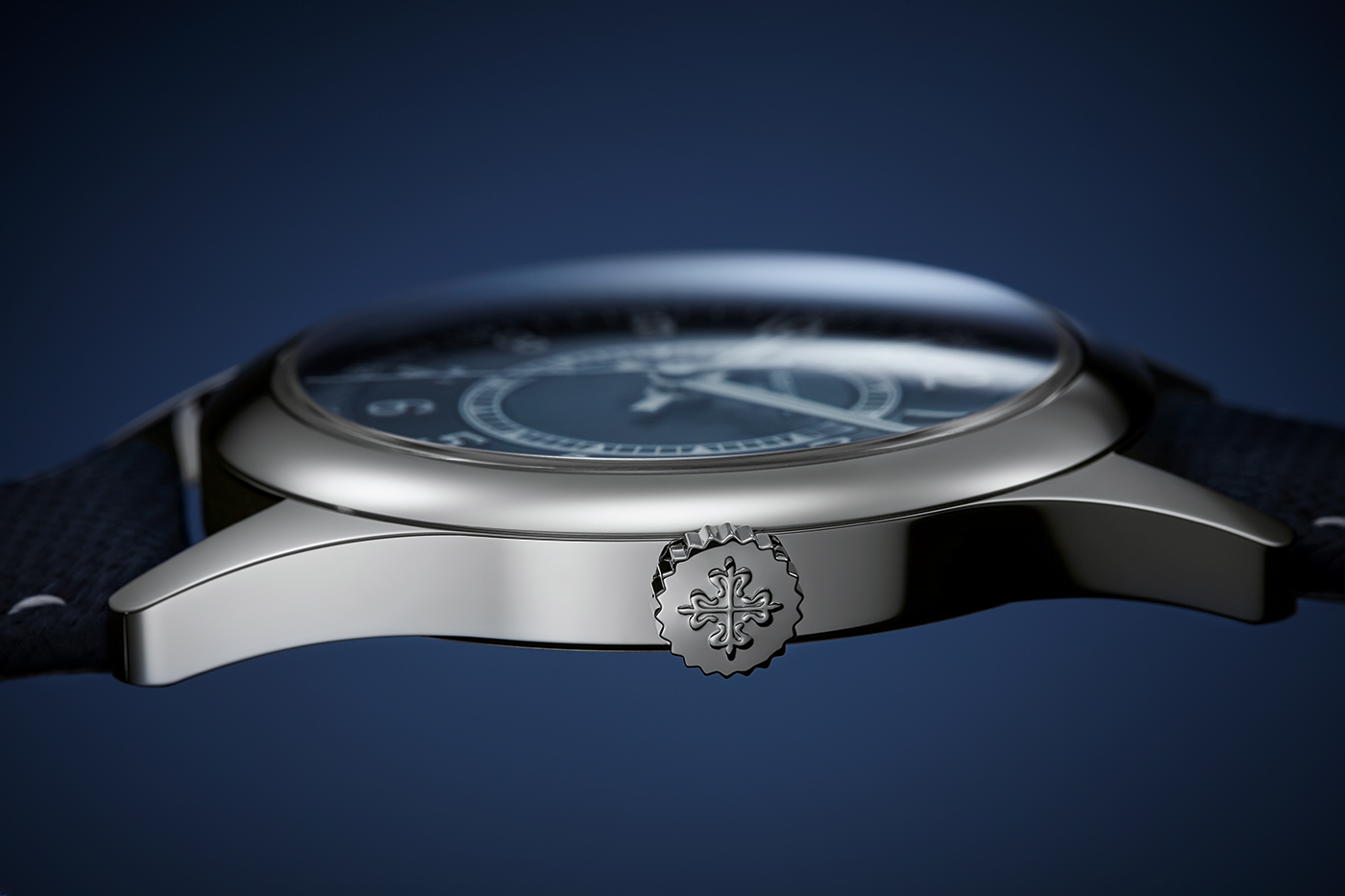 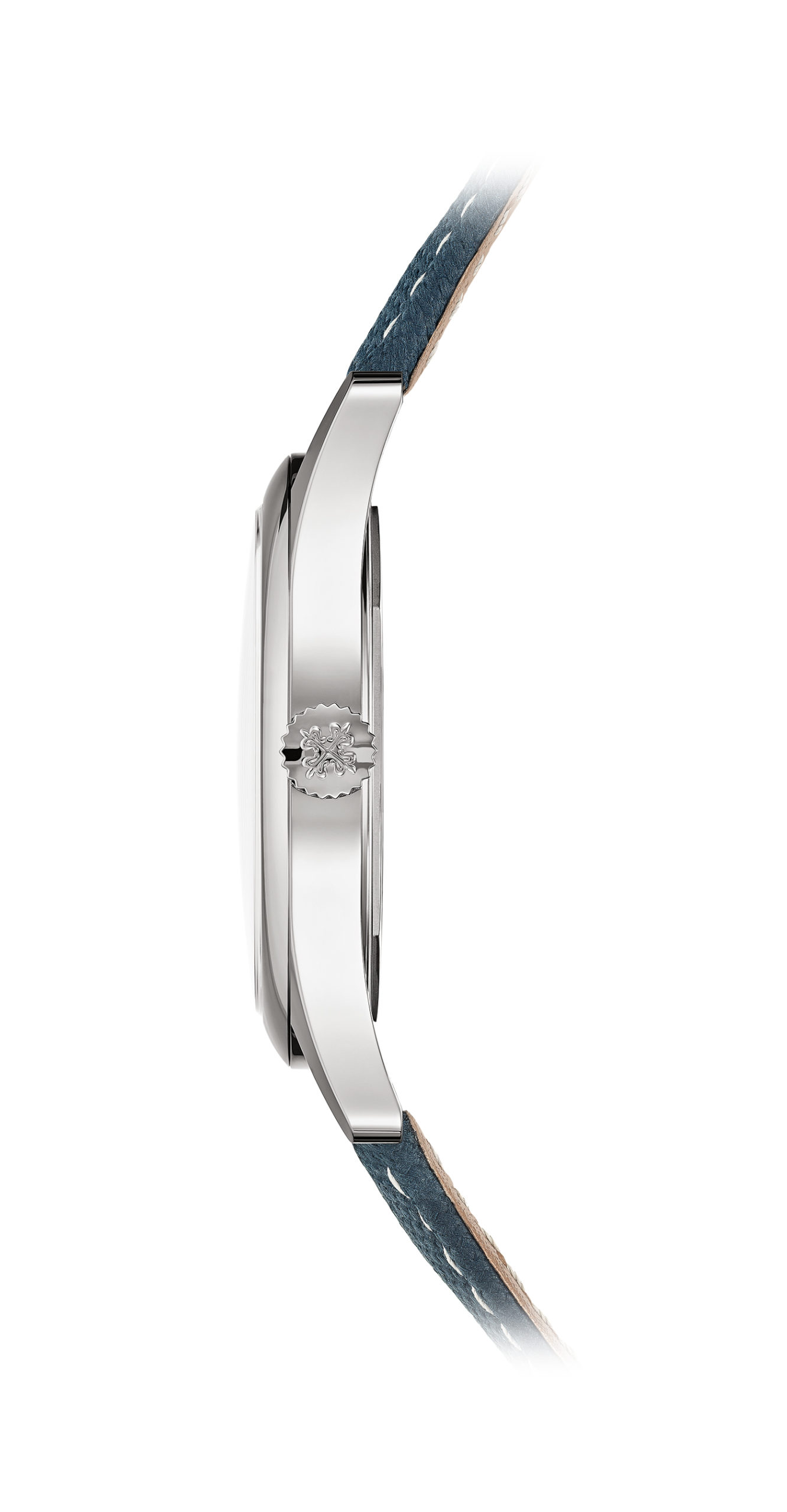