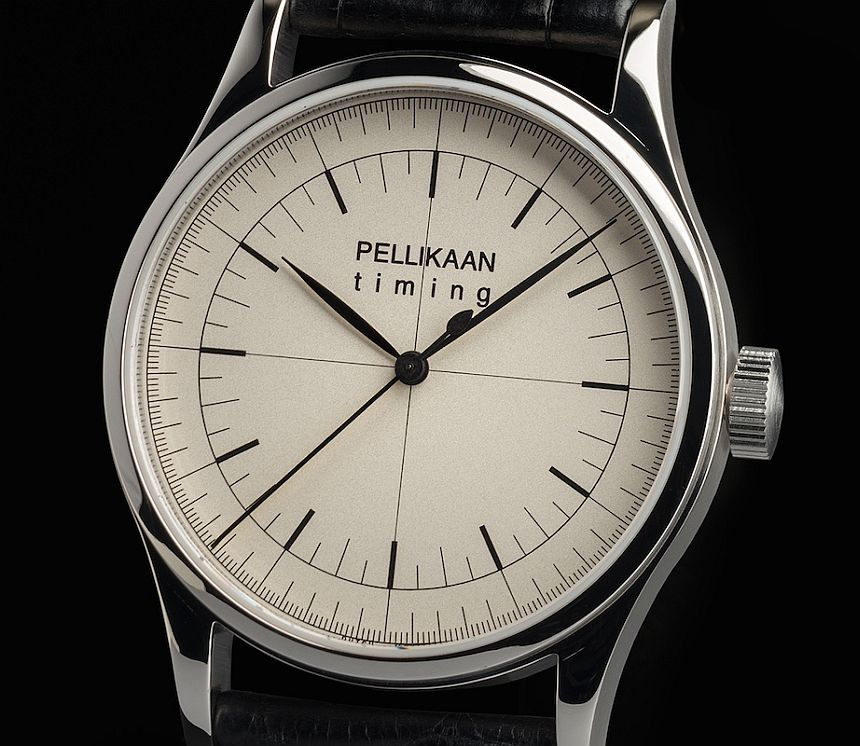 When it comes to watches drawing inspiration from gauges and instrumentation, you definitely have some choice. Most of these take the form of aviation watches (as the cockpit dials are a popular thing to mimic), but we have seen inspiration coming from some more grounded dials as well. Among these, the Pellikaan Timing Hendrik Lorentz, mimics the look of scientific instrumentation of years gone past.

For starters, the matte black hands and indices contrast sharply with the pearled silver dial, which makes for a crisp, understated, and extremely legible dial, protected by the sapphire crystal at the front. And speaking of the indices, take a closer look at the dial: there are actually three tracks, one for each hand of the watch.

This is something that stems from the “local time” formula of Hendrik Lorentz. Now, if you are like me, you probably have not heard of Lorentz: he was a theoretical physicist in the late 1800s to early 1900s, and he created a series of works which were the basis on which Albert Einstein ended up building his works on space and time. In some ways, you could consider Lorentz the “scientific father” of Einstein – quite an appellation for one to have. You can read more about Lorentz here. 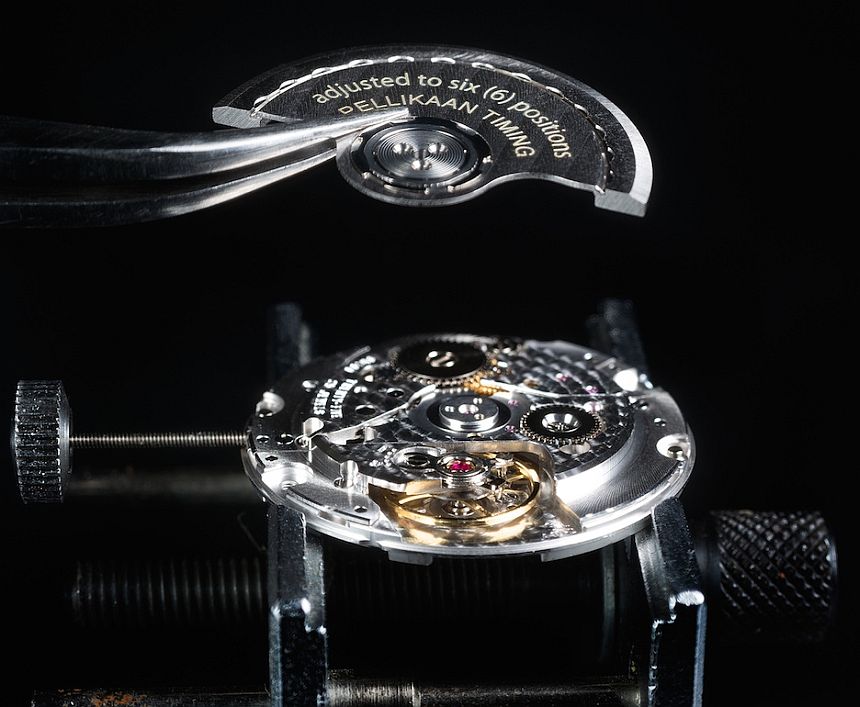 That quick historical side note aside, Pellikaan has designed the Pellikaan Timing Hendrik Lorentz as they have to reflect the multiple scales of Lorentz’s work as well as the instrumentation that would have been in use at the time. It is a look that I really appreciate. Not only does it look extremely “sharp,” it also renders the watch to perform well as a genuinely elegant – dare we say, dressy – everyday watch.

To power the Pellikaan Timing Hendrik Lorentz, they have gone with the Soprod A10-2 automatic movement, and although they have not had it COSC-certified, they do adjust the movement in 6 positions to get the timing within the specs called out by that certification (which is between -4 and +6 seconds of deviation a day). There is also a nice bit of finishing to the movement, including and all that is visible through the sapphire caseback. 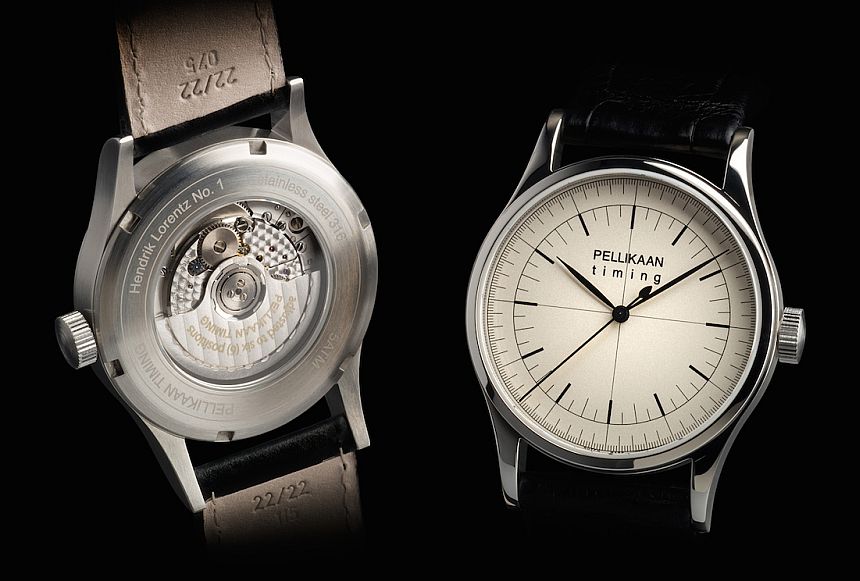