Poll: Are You On A Waiting List For A Watch? 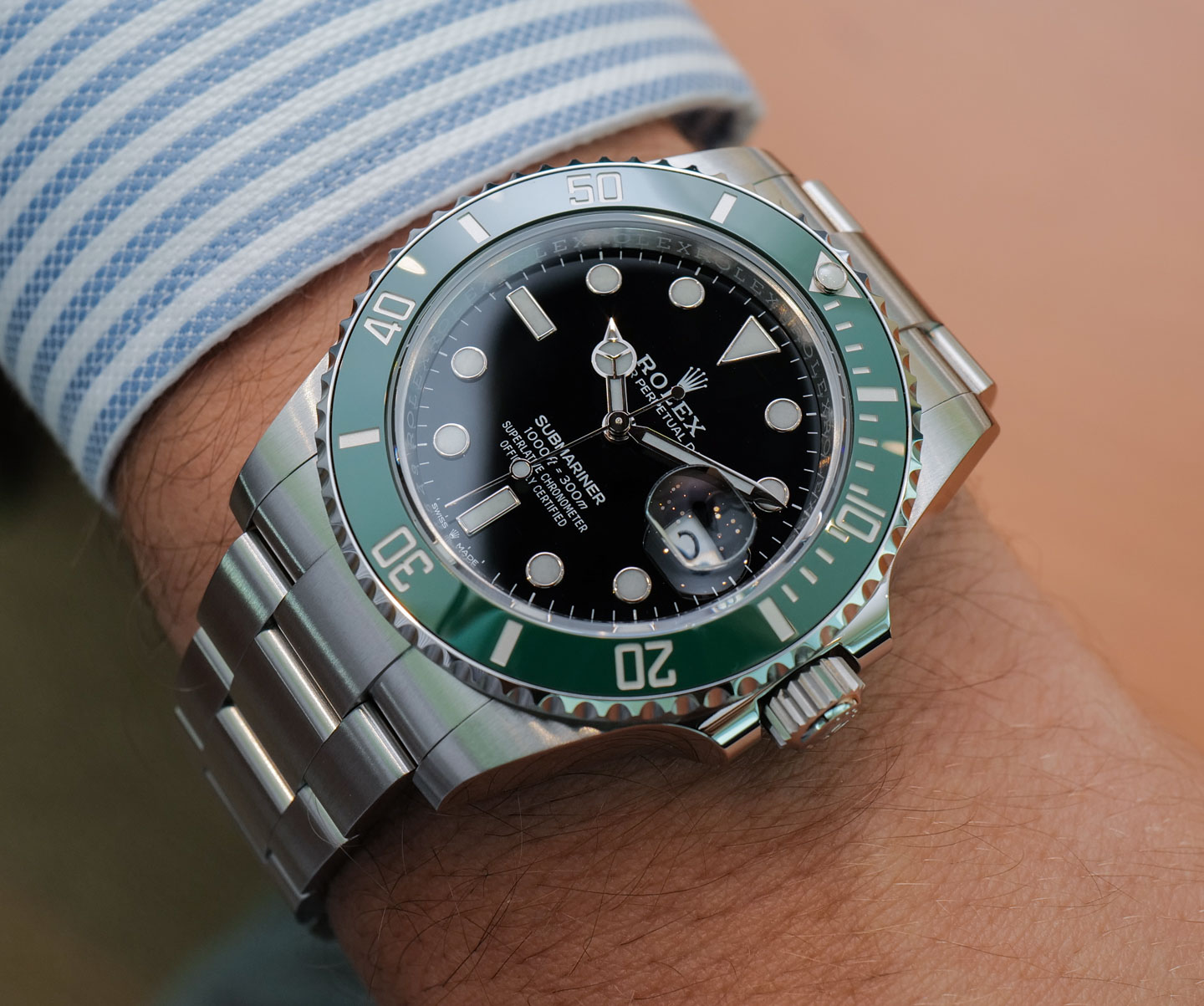 I was recently a guest on a podcast called “The Waiting List,” which got me to thinking about waiting lists and watch lovers again. In the context of watch collecting, I am referring to formal or informal lists people may be on, waiting for their chance to purchase a particular new wristwatch. The majority of new wristwatches aren’t in-demand enough for waitlists to ever be an issue, but certain watches get enough viral popularity in a short time that demand for them exceeds supply enough for retailers or the brands themselves to take up waiting lists.

Waiting lists aren’t typically a guarantee for purchase, and well-connected people can often cut in line with relative ease. Waiting lists are also popular because they allow consumers with patience to purchase hot watches at retail price. This is in contrast to often marked-up prices that can be found on the market for hot watches that people are waiting for. The wisdom of being on a waiting list involves a variety of considerations and can just as easily be a poor use of time as they can be a viable means to get a watch you’ll really like.

Today I ask the aBlogtoWatch community about their views on waiting lists. Are you on one? How do you feel about them in general? Respond to our poll and comment below. Happy watch hunting out there.