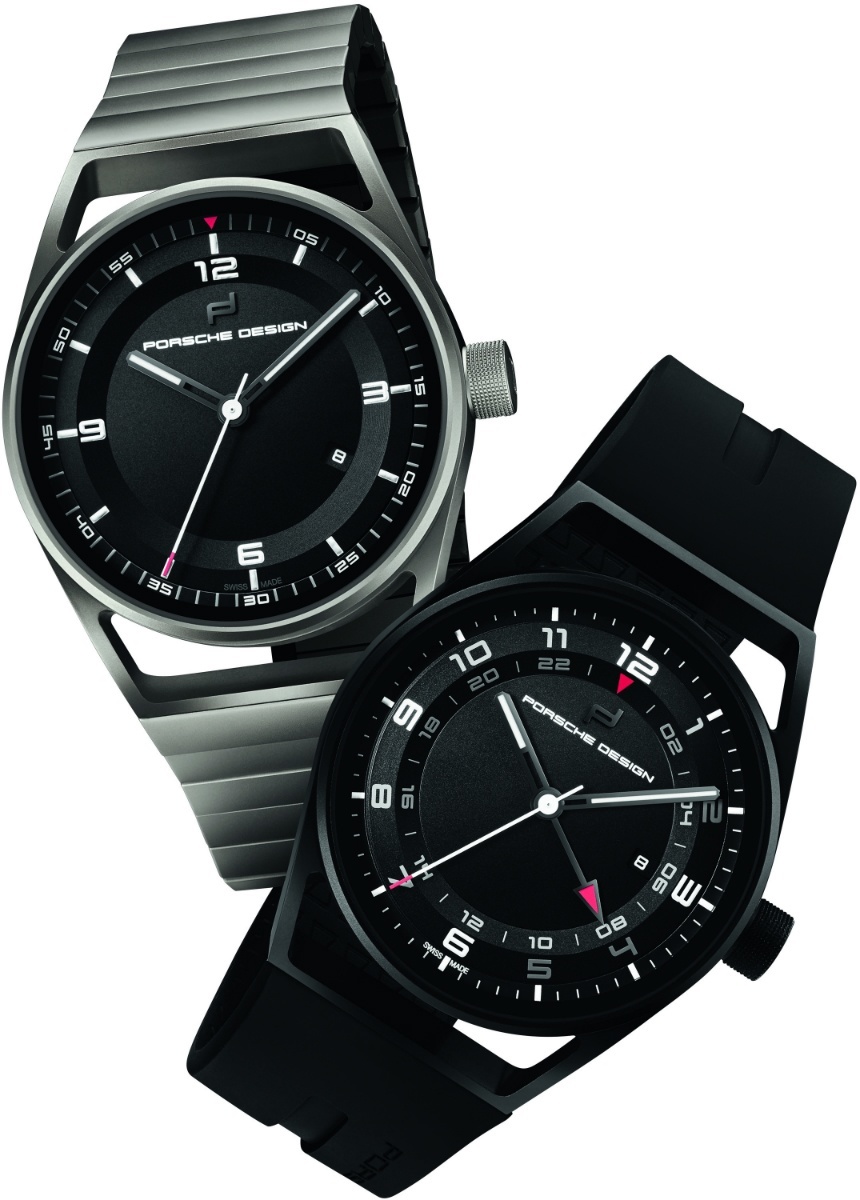 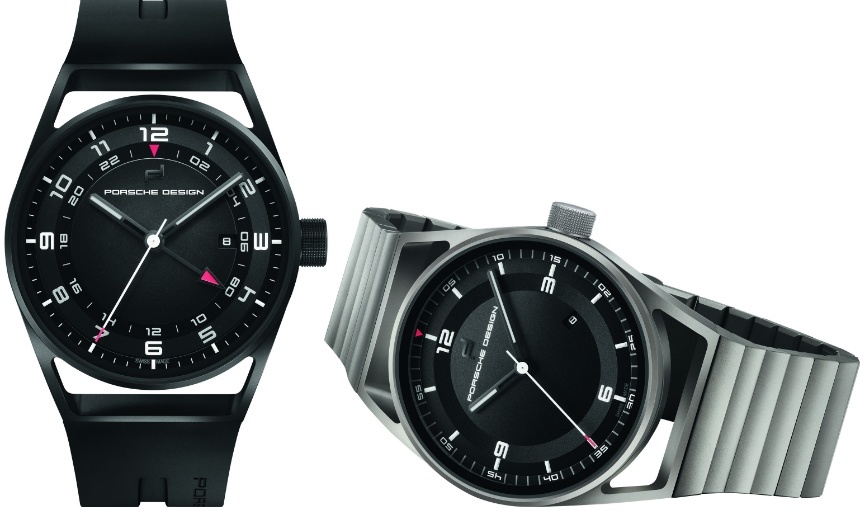 Porsche Design is releasing their new 1919 collection, which will introduce the Porsche Design 1919 Datetimer Series 1 and the Porsche Design 1919 Globetimer Series 1 watches. The 1919 collection is Porsche Design’s homage to the Bauhaus movement. For those not familiar, the Bauhaus movement placed great importance on the concepts of simplicity and functionality in design. Though it’s a little early for the centenary celebration of the movement (that will be in 2019, if you couldn’t guess by the name of the collection), Porsche Design has unveiled the two watches in this collection. What’s interesting, though, is the fact that this is the kind statement that Porsche Design is choosing to make after their relationship with Eterna came to an end about a year and a half ago. Since then, they released the Timepiece No. 1, the name of which made clear that Porsche Design was ushering in a new beginning for the brand. Now, they’re not going in-house (in fact, they’re using two different Sellita movements, the SW 200 and the SW 330), but Porsche Design clearly wants to establish an identity outside of its past brand collaborations. 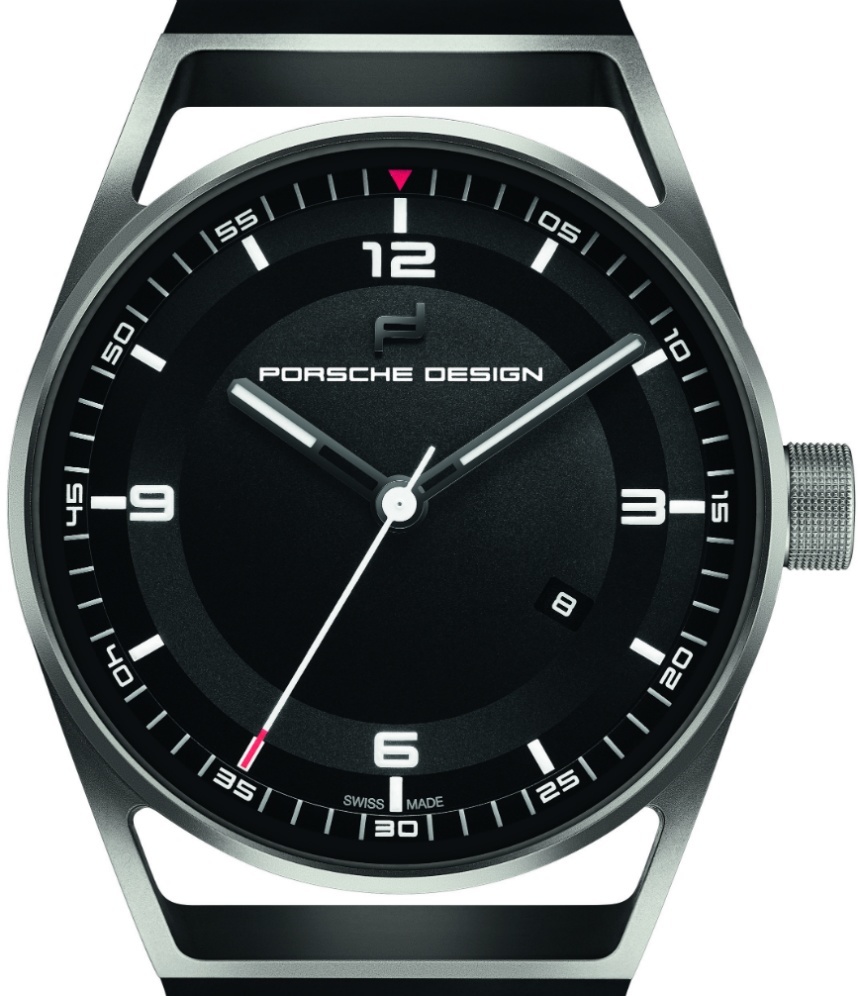 The Porsche Design 1919 Datetimer Series 1 is going to feature four models, all with a minimalistic design that remains simple and clean without coming off as “Spartan.” A clean matte black dial with white hands provides a nice visual contrast. The small date window at 4 o’clock, also found in some of Porsche Design’s Chronotimer watches, is small enough to not clutter up the dial. This is likely due to the fact that there’s no magnifier and the date window sticks to the watch’s color scheme. I find that the red accent on the seconds hand and right above 12 o’clock adds a nice sporty touch.

The Porsche Design 1919 Datetimer Series 1 watches have a Sellita SW 200 movement. It has a 38 hour power reserve, features 26 jewels, and has a frequency of 28,800 per hour (4 Hz). The case is 42mm, with a convex, scratch-resistant, double-sided 7-layer anti-reflective sapphire crystal. It’s water resistant to 100 meters (the Porsche Design 1919 Globetimer Series 1 has a different movement, covered below, but with the same case stats). 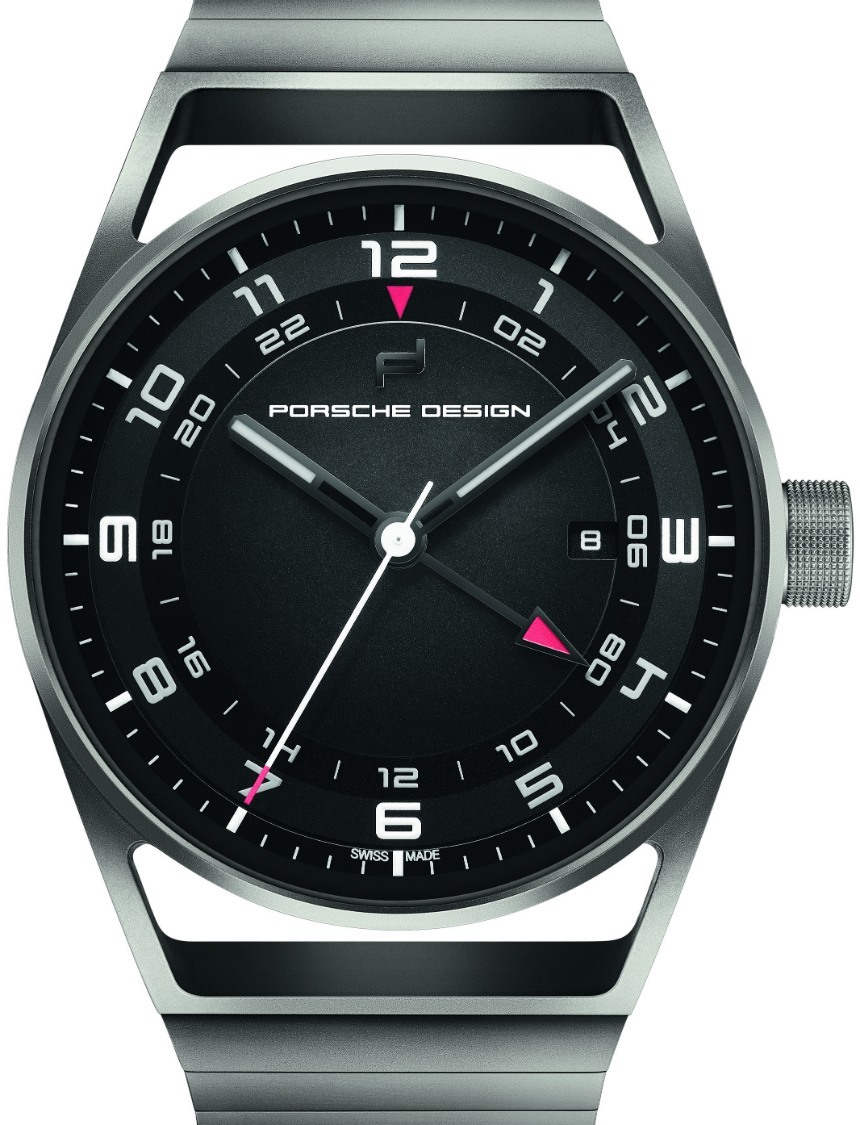