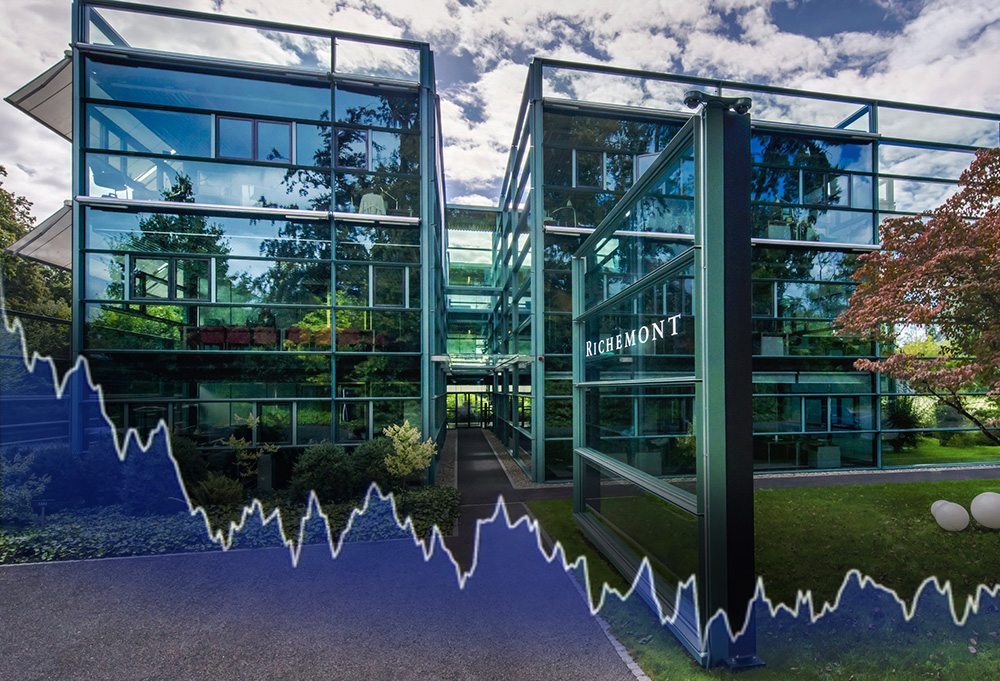 Swiss luxury conglomerate Richemont has announced a major management overhaul after falling sales and profits across almost every geographical region, reflective of the state of the industry itself. The abolishment of the Richemont group CEO role altogether is perhaps the most striking among the measures Richemont feels is necessary to respond to the industry crisis. We have discussed the watch industry’s recent problems extensively here on aBlogtoWatch, and this comes as the biggest and most drastic announcement yet. 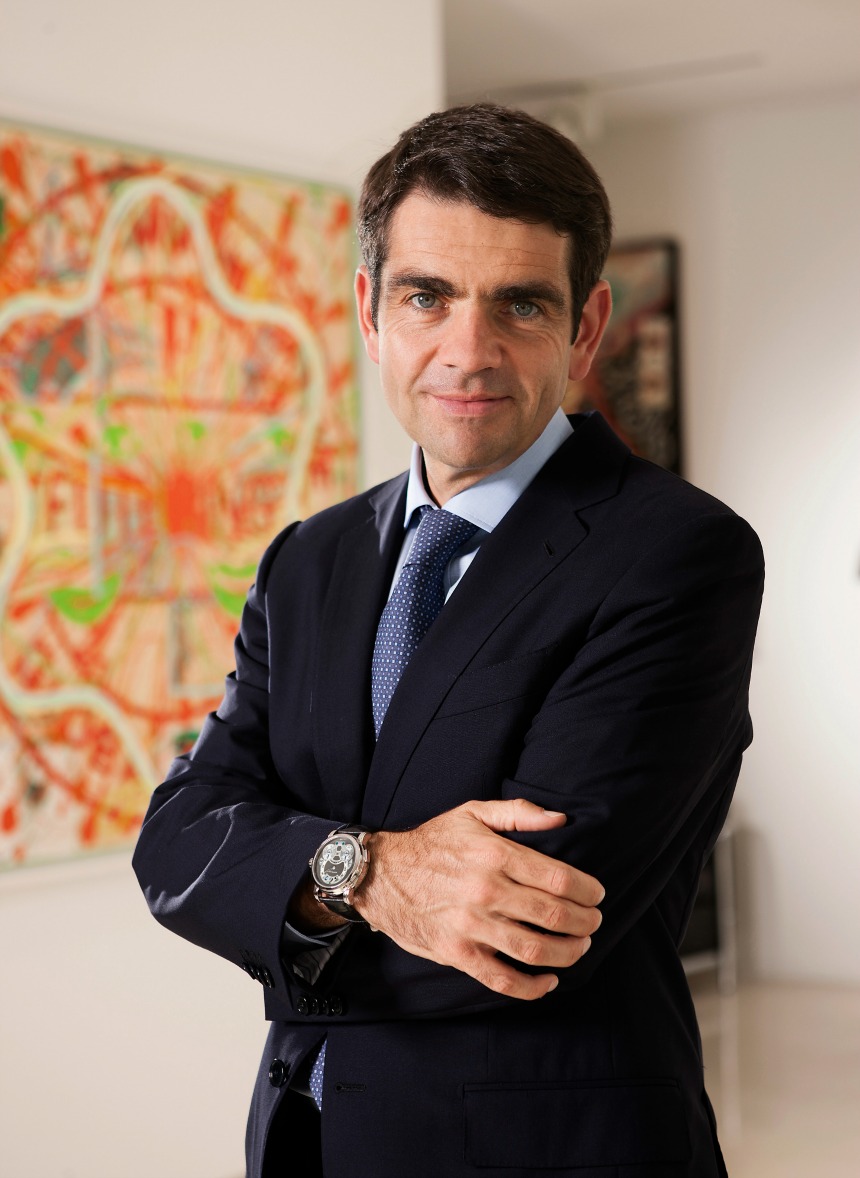 Jerome Lambert will be Richemont’s Head of Operations

Retiring next year are Richemont CEO Richard Lepeu and CFO Gary Saage, and eight of the large 19-member board of directors (including Mr. Lepeu… and non-executive director The Duke of Wellington) will also step down from their positions, Bloomberg reports. Current CEO of IWC Georges Kern will be the new head of watchmaking, marketing, and digital for the entire group of brands; while current Montblanc CEO Jerome Lambert will be head of operations. The board will get a new generation of directors at the next annual meeting, usually held in September, including Messrs. Kern and Lambert, as well as Burkhart Grund who will replace Gary Saage as CFO.

There will be new, yet unnamed, managers to lead watchmaking and operations at the brand-level, and brand chiefs will report directly to the Richemont board of directors. As a Sword of Damocles over the heads of new brand managers, Richemont Executive Chairman and controlling shareholder Johann Rupert’s message is: “Underperforming brands need to be fixed or sold.” 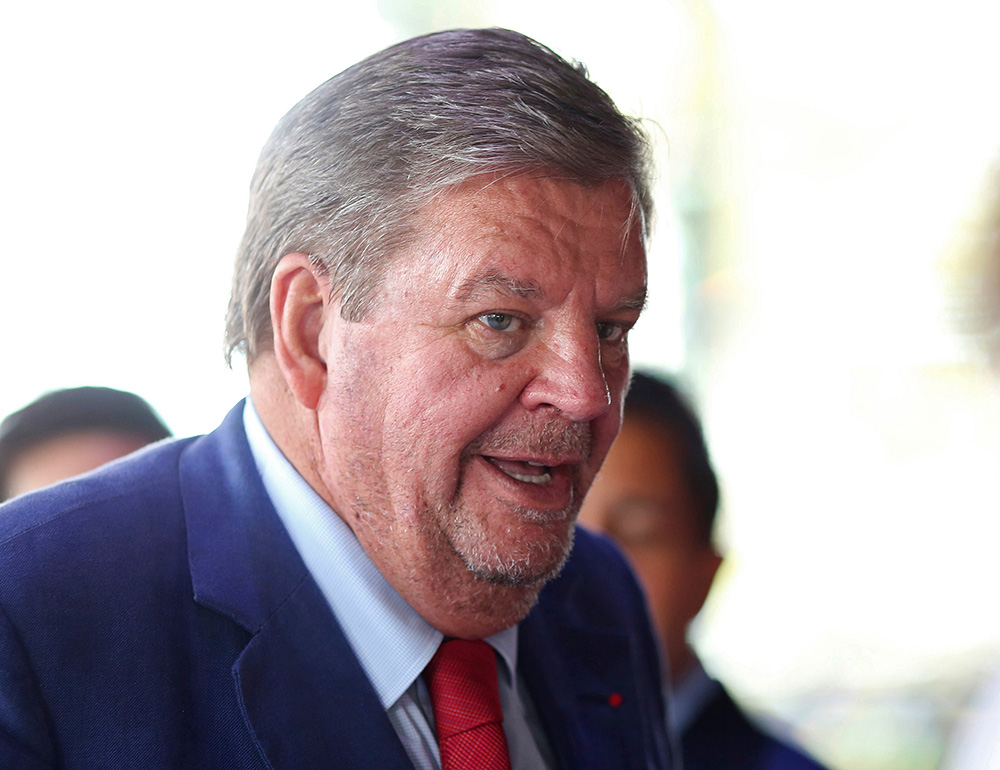 Rupert, who founded the group in the 1980s, appears to be taking direct control and discussed the the changes and strategy going forward. “I think it’s going to make it a lot easier. One individual cannot be held responsible,” he said, as reported in The Wall Street Journal – though as Executive Chairman of Richemont, Mr. Rupert will be taking on a lot of responsibility himself. Other than the top management already mentioned, Rupert assures us that no broader job cuts are planned, though a hiring freeze is under consideration and some brand boutiques have been closed, with more to follow – such as those in less important parts of mainland China, even though China was one of the few regions that showed some continued improvement. 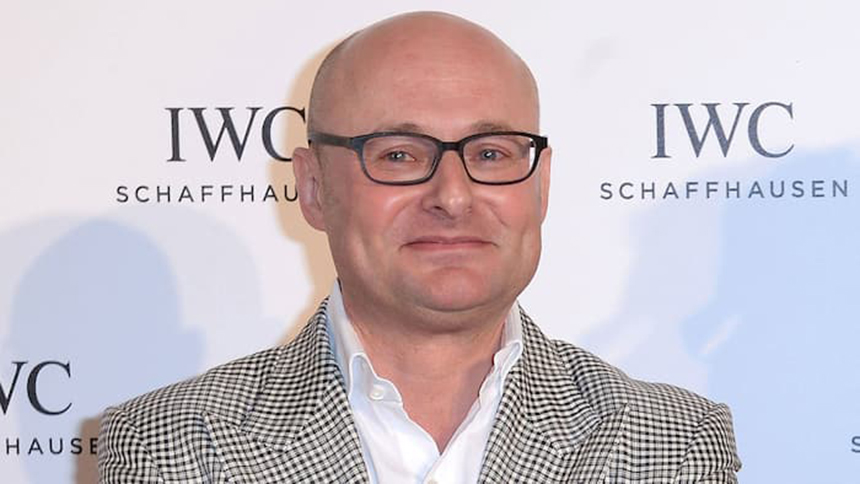 Georges Kern will be Richemont’s new Head of Watchmaking, Marketing, and Digital

A new focus will be on digital marketing and e-commerce – which will be Kern’s job. As we have seen at LVMH, a focus on younger customers is also part of the new strategy. It is major news, as the average enthusiast and consumer begins to turn their thoughts toward SIHH, Richemont’s major watch industry trade show. The exact effects of these moves for consumers are yet to be seen, but a future of fewer in-house movements and less ambitious haute horology is possible, and at least slowly decreasing prices can be hoped for.

Shareholders at least feel positive about the change, as share prices rose by about 9% on the announcement – despite the dismal numbers reported. Profits halved in the six months through September 2016, the company reported an operating profit decline of €798 million, and the brand repurchased unsold inventory from watch retailers. Another measure that Rupert mentioned was to reduce the production of watches, as aBlogtoWatch has advocated for. See Richemont’s announcement here for more details. richemont.com