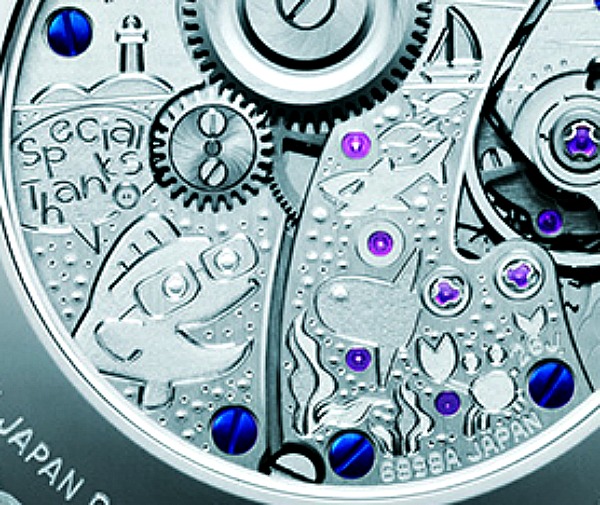 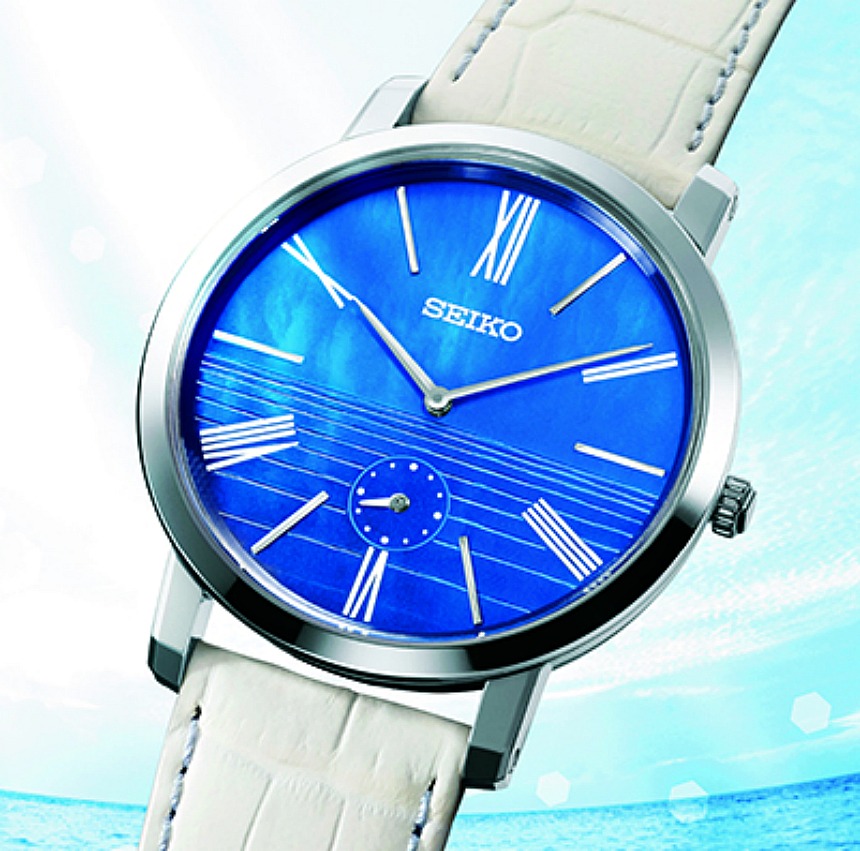 Seiko once again teases the world with another Japan-only, high-end watch that they released over the summer (June) in Japan as a very small limited edition. This is a pretty lovely model and is a rare glimpse into Seiko corporate culture as well as humor. It is also very “Japanese” with elements that have double meanings and with the beach theme that is meant to honor the shores of Shonan, which is located in central Japan along the coast. Called the “SH Special Model” (ref. SCQE001), this timepiece is really celebrating several things about the brand at once. We think you’ll like it.

“SH” stands for Shinji Hattori, who is the current president of Seiko in Japan. He has been there since 2010 and I wrote about it here. Among other things (like watches) Shinji is very fond of Shonan and its beach shores south of Tokyo. Perhaps a favorite leisure spot of his, the area is also known to have good waves for surfing. There are many references to the beach and sea in the watch, done in a way we haven’t seen from the brand before. What is further interesting, is that while Seiko could have easily branded this as a Grand Seiko, or even Credor model (a high-end sub-brand only in Japan), the timepiece is labeled merely as a “Seiko.” Despite that, the watch has a range of high-end decorative features that are very rare to find in Seiko watches. 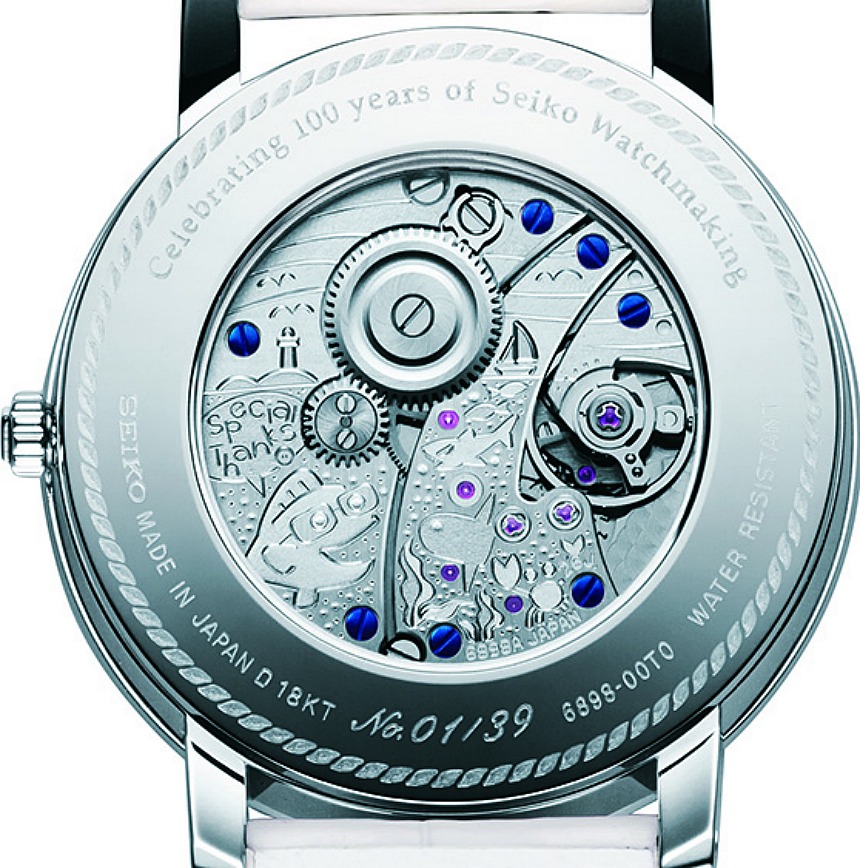 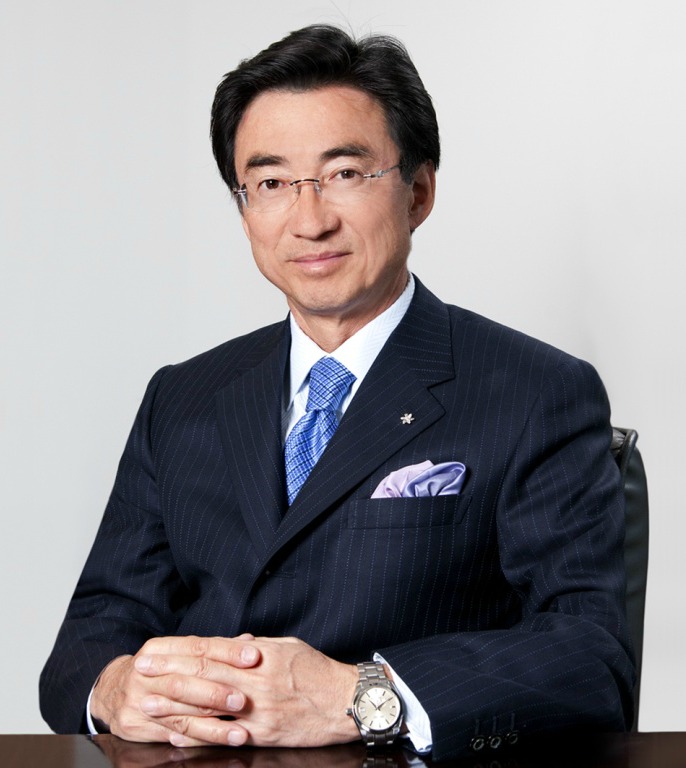 At its most basic level, the SH Special Model is part of Seiko’s 100th anniversary of making watches collection. Over the year we’ve seen a lot of interesting models from Seiko which are very much focused on its past such as the limited edition Grand Seiko 44GS watches. As limited edition watches go, the SH Special Model is very limited for a Seiko with just 39 pieces having been produced. Why 39? Well according to Seiko, in Japanese the pronunciation for for the number “39” is the exact same as the word for “thank you.” This watch is just that, a thank you to Seiko’s most loyal collectors.

On the rear of the watch is a series of cartoon style engravings on the movement. These are all hand-done by Japanese artist Kiyoshi Terui, and reference the playful nature of the sea. I was half expecting to see Spongbob Squarepants down there. What you do have in addition to fish, sharks, and birds is a ichthyological version of Mr. Shinji Hattori himself as a fish with glasses. This rather charming part of the watch is no doubt an element of Japanese humor, and has a double meaning of suggesting that Mr. Hattori is the “big fish” of the company. Above the Hattori-fish is a speech bubble with “special thanks” (why in English I am not sure), that again goes back to the “39” word and amount in the limited edition. 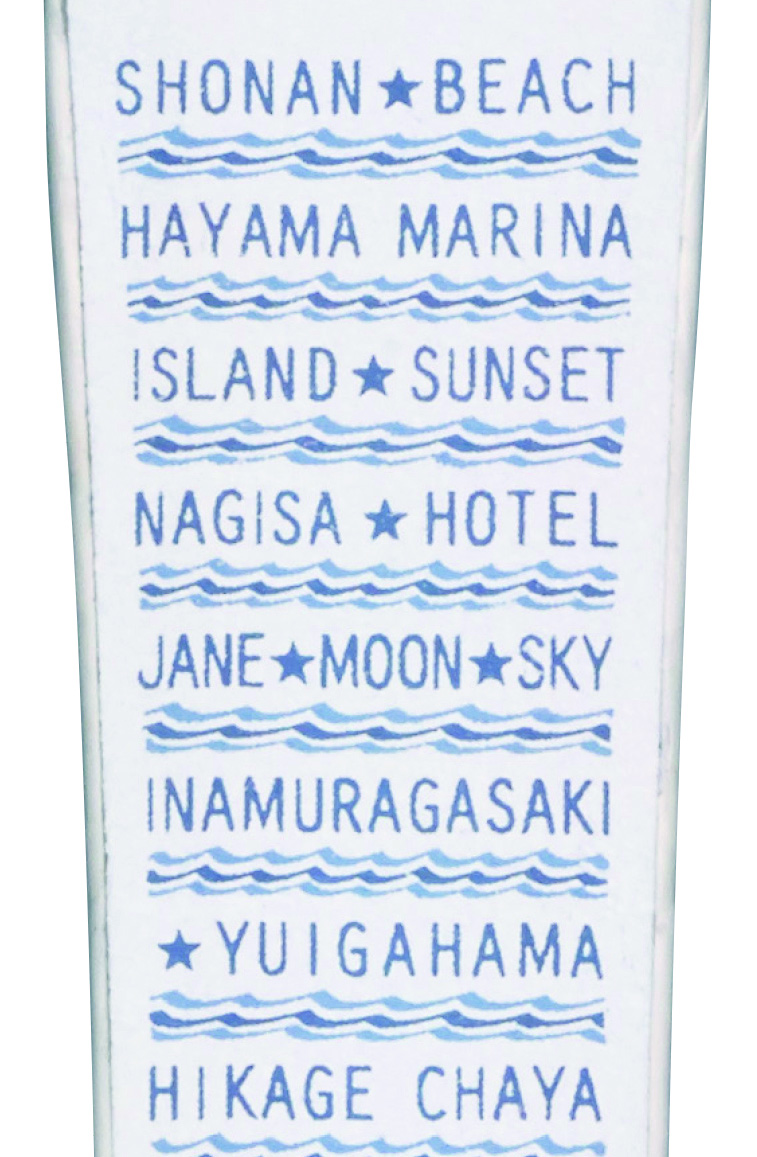 The movement in the watch is the mechanical and manually wound in-house made Seiko caliber 6898 movement. The simple movement has the time with subsidiary seconds dial that operates at 21,600 bph. The movement is extremely thin being just 1.98mm thick. It is worth noting that the 6898 is a slightly more modern version of the caliber 6800 that Seiko original made in the 1960s for dress watches. Each of the movements is produced by hand for this timepiece. The SH Special Model watch is 38.5mm wide and the case is in 18k white gold. In going with the thin nature of the movement, the case is just 7.6mm thick.

Over the dial is a sapphire crystal, and what is interesting is that even though the watch has a display case back, Seiko claims that it is anti-magnetic. While the movement decoration is fun and amusing in a really satisfying way, the dial is quite stunning in my opinion. The deep blue dial is meant to remind you of a view of the sky and sea with the center of the face being the horizon. The dial is actually made from the shell of a “White Butterfly.” That must be a Japanese term, but it is blue mother-of-pearl and the design is engraved into it.