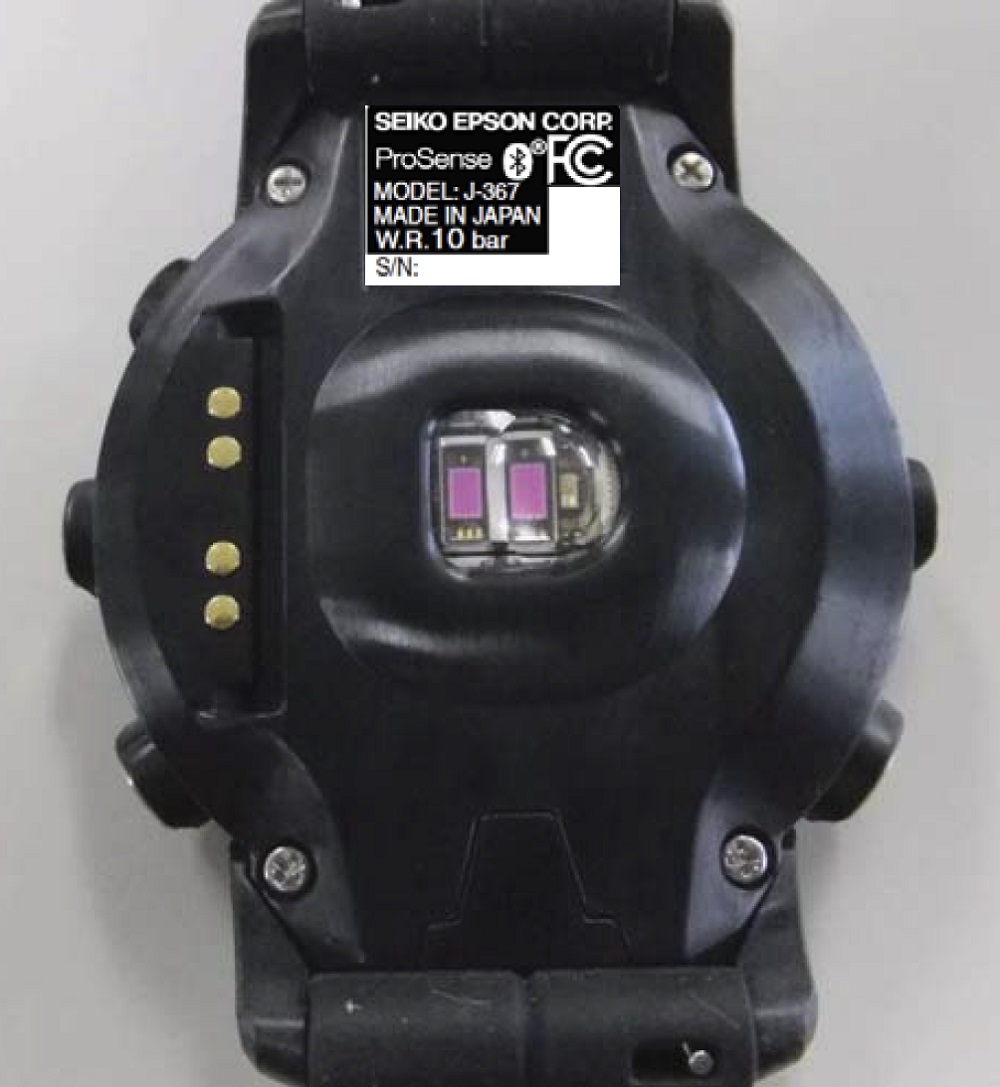 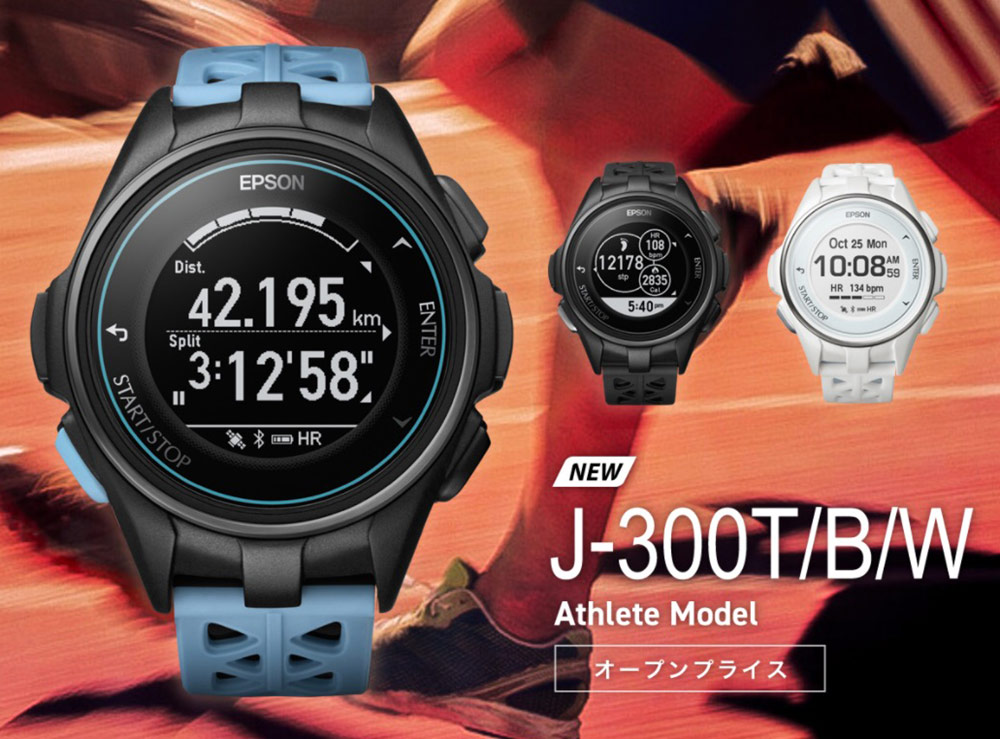 In Japan, Seiko has sold digital sport watches for activities such as running, swimming, racing, etc. for a while. Many of those products have never left Japan. That means the majority of watch lovers out there have likely never even seen a digital Seiko product – even though they most certainly exist. My instincts tell me that while Casio is going to capture most of the outdoorsy/adventure/hiking audience with the ProTrek Smart, Seiko will have an opportunity with urban dwellers that make exercise a regular part of their lives. I feel that Seiko is likely aiming more at positioning themselves between Samsung and Apple with the J-300 smartwatch series.

Also unknown is the type of operating system that Seiko will be using. The ProSense and WristableGPS watches could contain Google Android Wear 2.0, another third-party operating system, or even an original home-brewed smartwatch operating system. Seiko watches could have easily pulled resources from the larger Seiko Epson Corporation in regard to software development  – so it isn’t entirely out of the question.

How important will Seiko’s upcoming GPS Sport smartwatches be for the company? Possibly very important. Seiko has had a really tough time over the last few years because of global reductions in demand for inexpensive timepieces that for a very long time were the company’s bread and butter. In the United States, for example, this reduction in demand isn’t just about consumer product preferences but also how many of Seiko’s watches were distributed. Companies like Seiko thrived alongside American department stores. Internet shopping has irreversibly maimed America’s once great department store culture – where each store had large areas dedicated to timepieces. 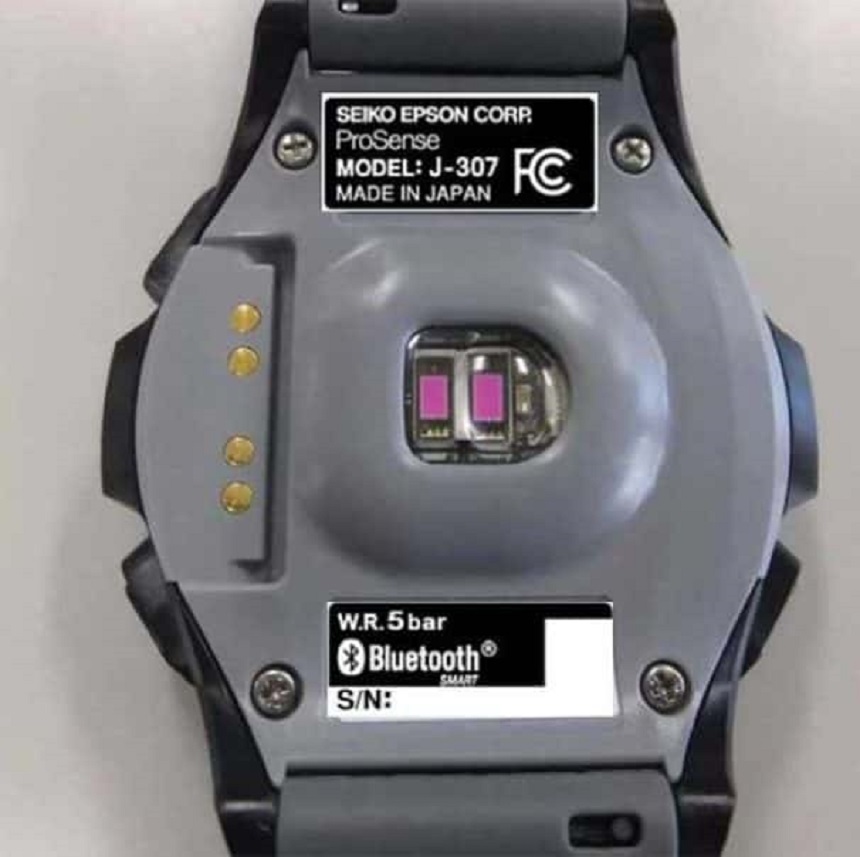 With department store shopping decreasing all the time, watch companies like Seiko have been hurting, and the problems aren’t just in the United States. Seiko is in the midst of an existential crisis as they don’t really know where the bulk of their revenue will come from in the next 10 years. Most of their bets have been on going increasingly high-end and catering to an enthusiast audience. The higher-end sub-brand “Grand Seiko” recently announced that it was going to split off from Seiko – even though the companies are still owned by the same parents.

Seiko’s explanation for this was simple: “we want Grand Seiko to be our Lexus.” The logic makes sense. While Grand Seiko timepieces are clearly luxury in materials and construction, many consumers didn’t take them as seriously as their European counterparts because they associated Seiko will less expensive products. Of course, the irony is that “Grand Seiko” does still have “Seiko” in the name. More practically, Grand Seiko’s split likely has to do with the need to have more creative and distribution independence. Why? Because Seiko is clearly banking on more revenue from their growing high-end, low-volume segment, whereas sales for less expensive, high-volume Seiko watches are decreasing.

Smartwatches are also to blame for sub-$1,000 traditional watches hurting. Consumers are increasingly moving to smartwatches over traditional watches in this price category – something which Seiko no doubt appreciates. I do believe Seiko is probably wise to adopt an “if you can’t beat them, join them” attitude when it comes to smartwatches – as, in my opinion, they are clearly the future when it comes to mainstream timepieces. 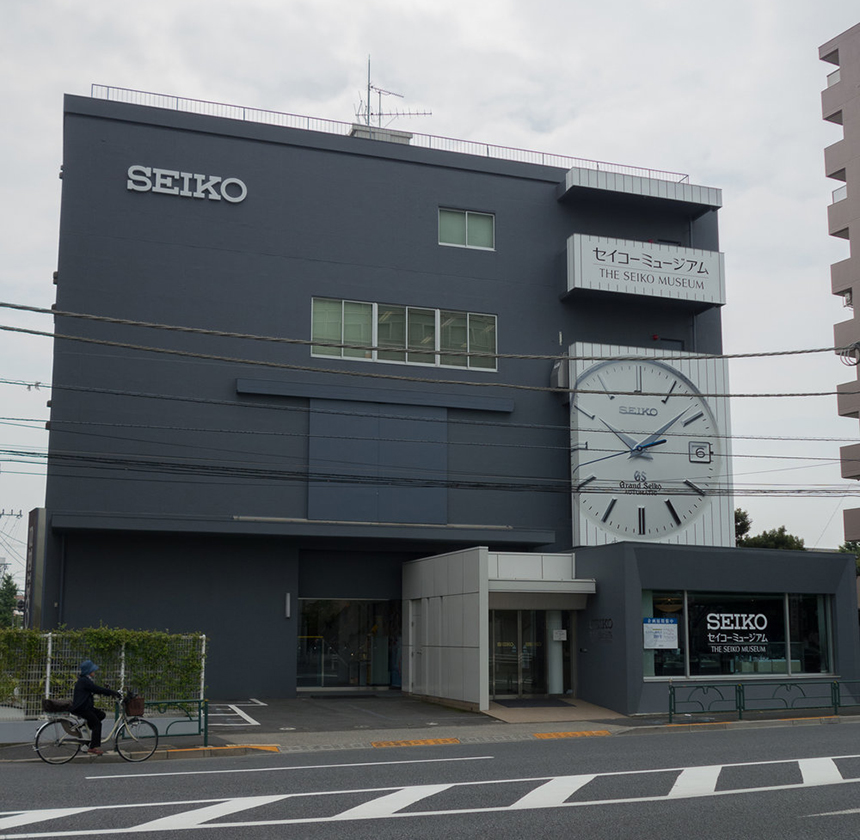 Smartwatches subscribe to some of these ideals, but are still very crude in a lot of their functionality, especially when it comes to how the hardware and software integrate. It is very common for smartwatches to not perform as expected all the time. Sometimes Bluetooth doesn’t connect, sometimes the sensors are wrong, sometimes you get a missed notification, sometimes the software lags, sometimes it crashes and needs to be restarted. My instincts tell me that our beloved perfectionist watch engineers in Japan are no doubt complaining about these realities in smartwatches, which likely make them feel as though they are taking a big step backwards. This is actually one of the reasons why I am guessing there is chance that in the J-300 series or perhaps in some upcoming product, Seiko or Casio will perhaps produce their own smartwatch software as that is the only real way they can fully control the experience between hardware and software. That is exactly what Apple has done, and in many ways the strategy has worked very well for them.

It isn’t clear when the Seiko GPS Sport ProSense or the Seiko WristableGPS smartwatches will be released, or at what prices, but I suspect it will be in the coming few months. Hopefully, Seiko has some additional tricks up their sleeve to further excite fans of the brand who love or don’t yet have an appreciation for smartwatches. As mentioned above, Seiko has a lot riding on smartwatches given that these are the products of the future, and they do need additional types of products that they can sell in high-volume. So look out for the Seiko GPS Sport ProSense or WristableGPS J-300, J-307, J-347, and J-367 watches soon. seikowatches.com

[UPDATE: We have added pictures of the article of the Epson WristableGPS J-300 series watches that have been released in Japan.]
Page 2 of 2 Prev Next
Advertising Message