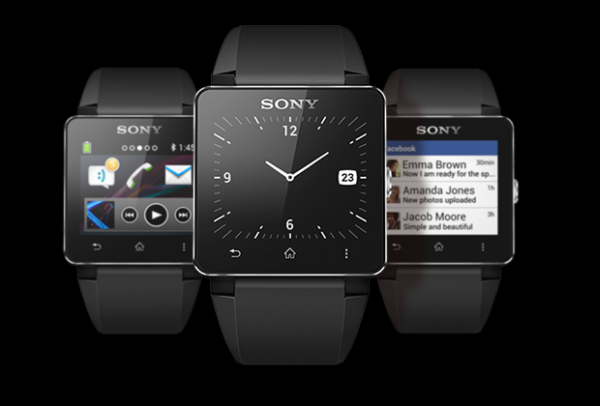 Sony Debuts The SmartWatch 2 Friend For Your Phone

Sony recently introduced the follow up to its original “Smartwatch” with the 2013 Smartwatch 2. When it comes to the smartwatch segment, we’re certainly getting more and more choices to select from. Of course, the 900 pound gorilla in the room would be the rumors swirling as to whether or not Apple will get in the game (just earlier this week they registered a trademark in China for iWatch), as well as what Dell may do.

Past that, many of the brands in the segment are smaller startups, which may (or may not) give the casual consumer some pause, wondering if the brand will be around in a few years to provide warranty service on the watch. For those folks, a watch carrying the Sony logo on it is likely some comfort.

And make no mistake – these smartwatches are aimed at the mainstream consumer, not necessarily us watch-collecting types. In other words, we look to be blown away by something, and will compare it (inevitably) to the various mechanical watches that hit the same price point. And while there’s nothing wrong with that, it’s missing the point of these watches. 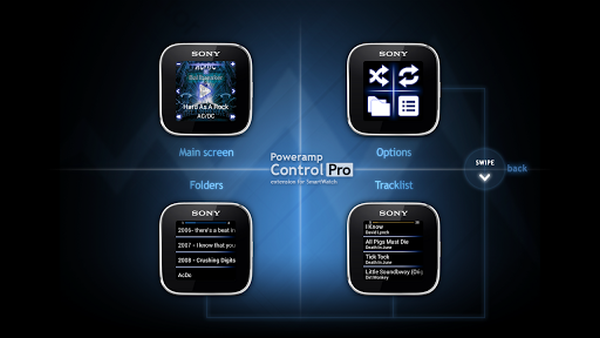 They’re either for people really into tech, and/or those who have ditched wearing a watch and instead rely completely on their smartphone to keep them on time. It’s really to those two categories, primarily, that having a “second screen” on your wrist is really going to appeal. As for me, I just enjoy watches of all types, so this processor-driven segment is interesting to keep an eye on. But, enough pontificating – on to the watch!

The SmartWatch 2 features a 1.6″ LCD display, via which you’ll be able to interact with a whole suite of of applications such as Facebook and Twitter, pull up weather information, and see alerts about incoming mail, text messages, and phone calls. It’s also billed as the first smartwatch that’s water resistant, and packs in some NFC technology which is used for simplifying pairing (it also packs in Bluetooth 3.0). Of course, that would require that your phone has an NFC chip – which, of course, the Sony Android phones do. Unlike previous iterations though, they are opening up compatibility with other makes of phones – you can check the full compatibility list on this page. 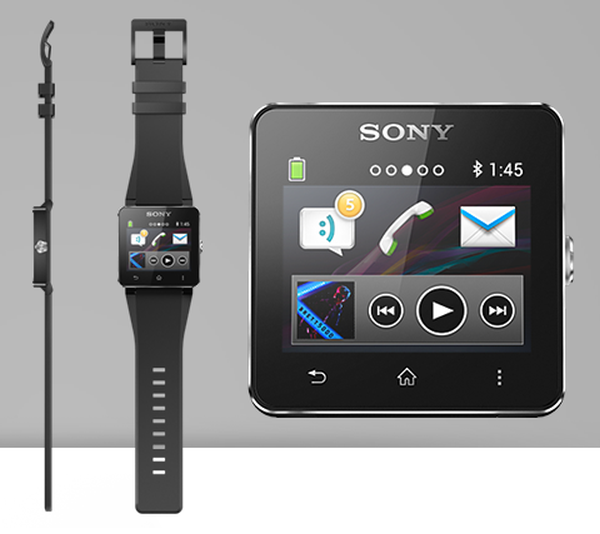 Provided you have the necessary tech, you can do all sorts of interesting things, such as adjusting music volume, skipping tracks, controlling a presentation, or triggering the camera on your phone remotely. Should you be out of range of your phone, the watch doesn’t become a paperweight. It still functions as a digital watch (including setting the alarm time), and you can view previously received notifications. And much like our “regular” watches, this one allows for swapping out the stock strap for a 24mm band of your choice. A minor thing, to be sure, but something that can really help make a watch like this “yours”.

Unlike a regular watch, you’ll be very much tied to your power outlet to charge the watch via micro USB. Battery life is estimated at 5-6 days with minimal usage, or the more realistic 3-4 days with what Sony is calling typical usage. Thankfully, with that power usage, you do get a backlit color LCD, which no other smartwatch offers to-date. This also means it can be a sort of flashlight in a pinch, much like your phone. 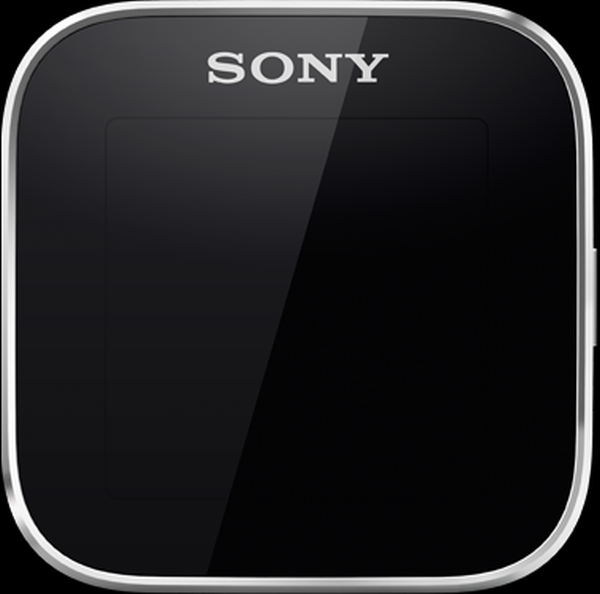 From a design perspective, you still get a case that looks like a screen, or rather a small boxy iPhone with Sony branding. It isn’t ugly, but it certainly is a bit too straightforward in its execution, offering all the sex appeal of an androgynous stripper. They also seemed to nonchalantly borrow a strap from the Bell & Ross BR01, at least one that looks pretty close. The good news is that the smartwatch world is looking to the ‘dumbwatch’ world for design inspiration a little bit. Ideally it will be even more so in the future.

Ultimately, this Sony and other smartwatches are an extension of your phone. This is made even more apparent by the (relatively) large color screen and the UI mimicking what many are used to from Android phones. At this point, it’s hard to tell what impact this will have in the segment. Once we start to see some real-world testing , then we can form a more solid impression on the watch. For now, we’ll just have to wait until it’s available in September at a price of about $250. Of course with news from Dell, Samsung, and Google that they are certainly working on new smartwatches, and the almost guaranteed rumor that Apple is, we think the smartwatch ecosystem is about to get rather complicated. sonymobile.com