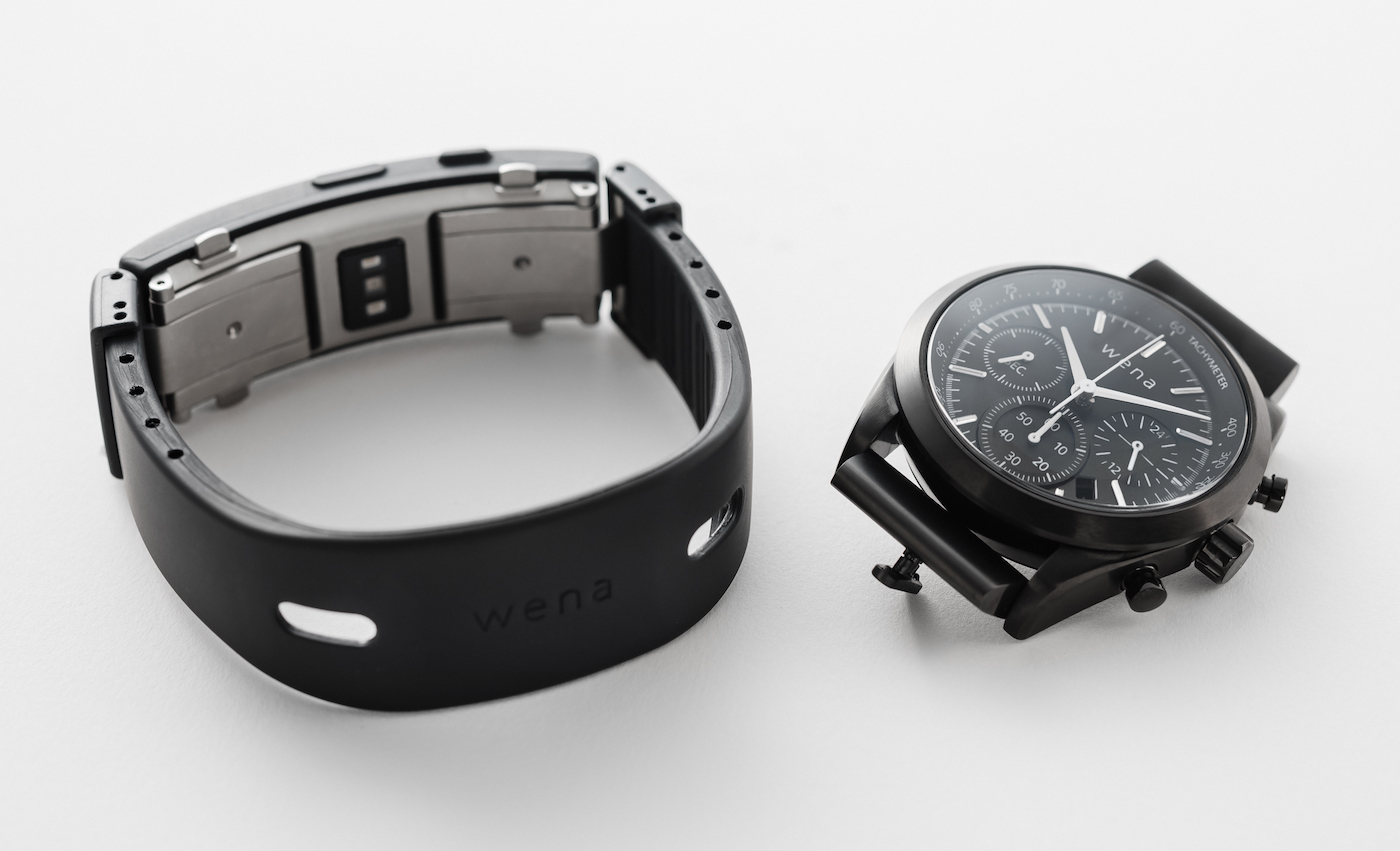 I’ve never coveted a smartwatch. I appreciate their utility and understand that they have a certain style that is not abhorrent. In addition to my unquenchable love for traditional watchmaking, I simply don’t want to be as connected as smartwatches offer us the ability to be. However, when I heard that the Sony Wena (pronounced “wenna”) smart bracelet for a traditional watch was finally hitting our shores after years of being available in Japan, I was keen to try it out.

I’m not a dinosaur. I know that times are changing. I am aware of the fact that being constantly keyed into the global network might soon go from being a choice to being mandatory. Where that leaves traditional watchmaking is anyone’s guess. Products with the crossover appeal of the Sony Wena smart bracelet may well hold the answer. Or perhaps they will at least keep the peace between the warring camps for a little while longer. 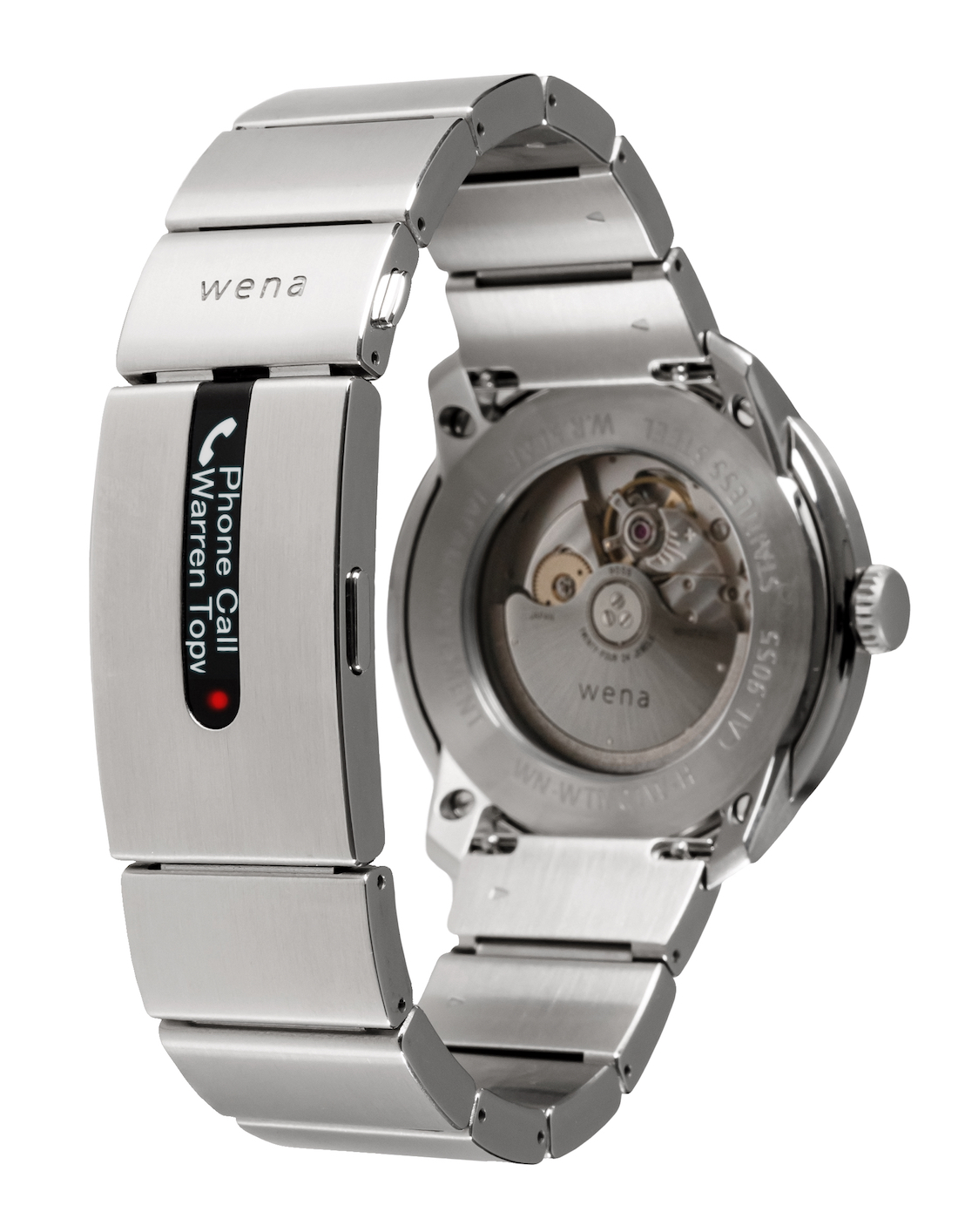 The designers at Sony have gone one step further than simply designing a bracelet that is intended to be used with a traditional watch. To hammer home the genuineness of their intentions, they have produced five watch heads that can be purchased separately. In order to broaden appeal, they have produced quartz, solar, and automatic watch heads for consumers to choose from.

As useful as this is from a PR perspective (actually being able to show the complete watch on the wrist is a bonus), this is likely not Sony’s dream scenario. Surely, the whole point of a product like this is to cajole traditional watch-lovers into the world of wearable technology, resulting in future sales. The Sony Wena smart bracelet has the potential to reach out to analog lovers. Whether or not it will catch the eye of the Western markets is another matter, entirely.

A New Idea, or just an Upgrade?

My skepticism has its roots in history. This isn’t the first time a tech company has tried to commandeer the bracelet and riddle it full of functionality. In 2015, Montblanc came up with basically the same idea and launched it in the Western market. Akin to wearing a pager on the underside of your wrist, the Montblanc e-Strap Attachment was a pretty decent first foray into this field. It didn’t really catch on, however. For that reason, it’s somewhat puzzling that Sony has chosen to launch this concept, which is of a similar age to the Montblanc effort, now in 2019.

Perhaps Sony felt the alternatives, such as the Sinn “double-strap” concept, were even less well-received (although I thought wearing the entire Apple Watch head in the buckle position made more sense). If we take the positives from the Montblanc e-Strap Attachment, such as its size, its simplicity, and its pleasing discretion, it’s easier to understand why Sony thinks the concept still has legs. 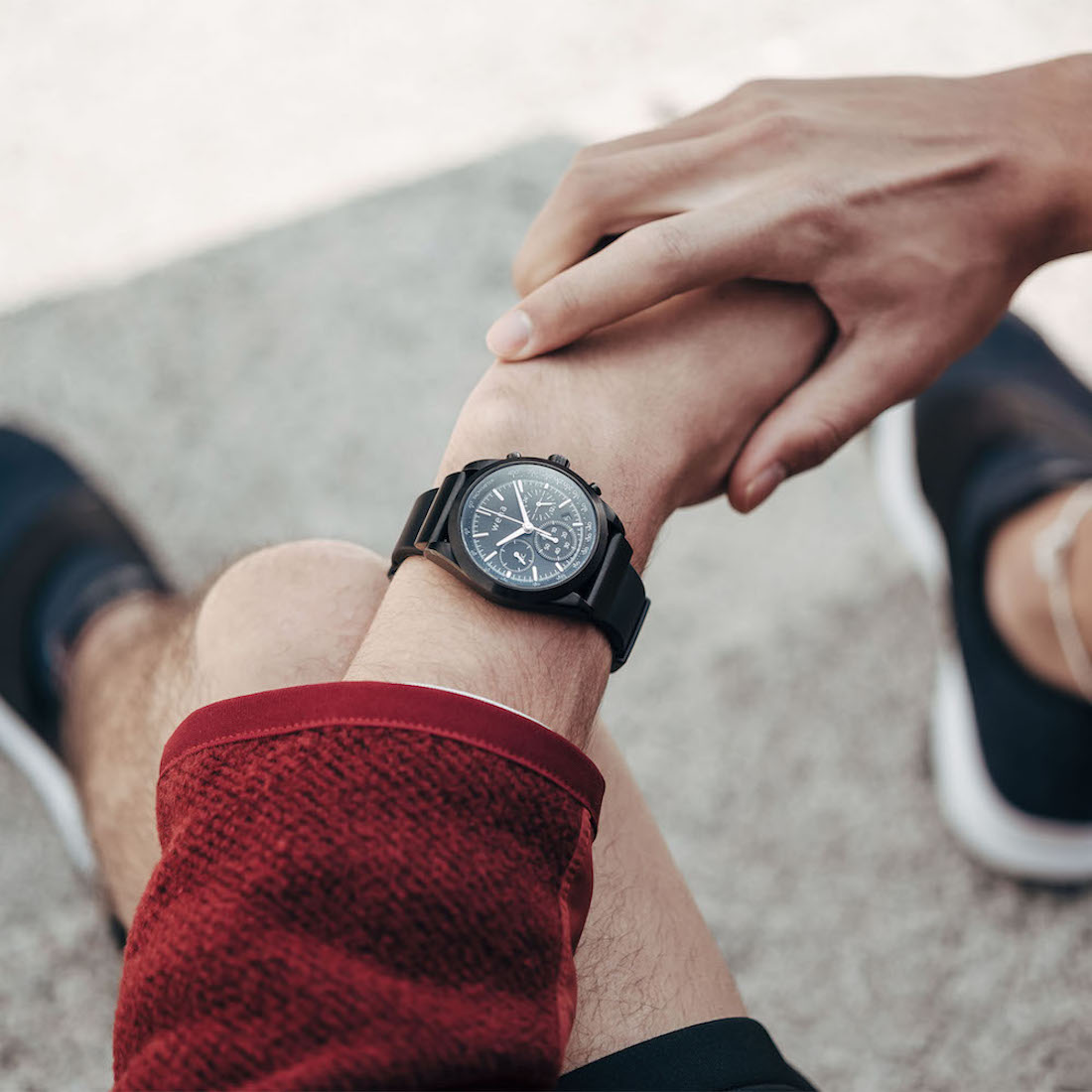 What you get for the Money

The functionality isn’t that extensive, but phone alerts and basic activity tracking, like steps, can be shown. The buckle is also able to handle contactless payments. The bracelet, itself, is also very attractive and would work well with a range of traditional watch heads. The battery life is said to be up to one week and is quick to recharge. Crucially, the smart buckle is only water resistant to 5atm, so don’t pair it with a dive watch.

There are two versions of the Sony Wena available — the Pro and the Active. The Pro is the brushed metal bracelet with the slim OLED display running down the center of the buckle.

The Active shows the same information, as well as featuring GPS and heart-rate sensors. It is mounted on a rubber band, which can be easily detached from the watch head using proprietary spring bars. Useful for those impromptu jogs. Sony also claims that the bands can fit nine out of ten watch heads, thanks to the three included attachments that allow the 20mm strap to be used with 18/20/22mm lug-widths. 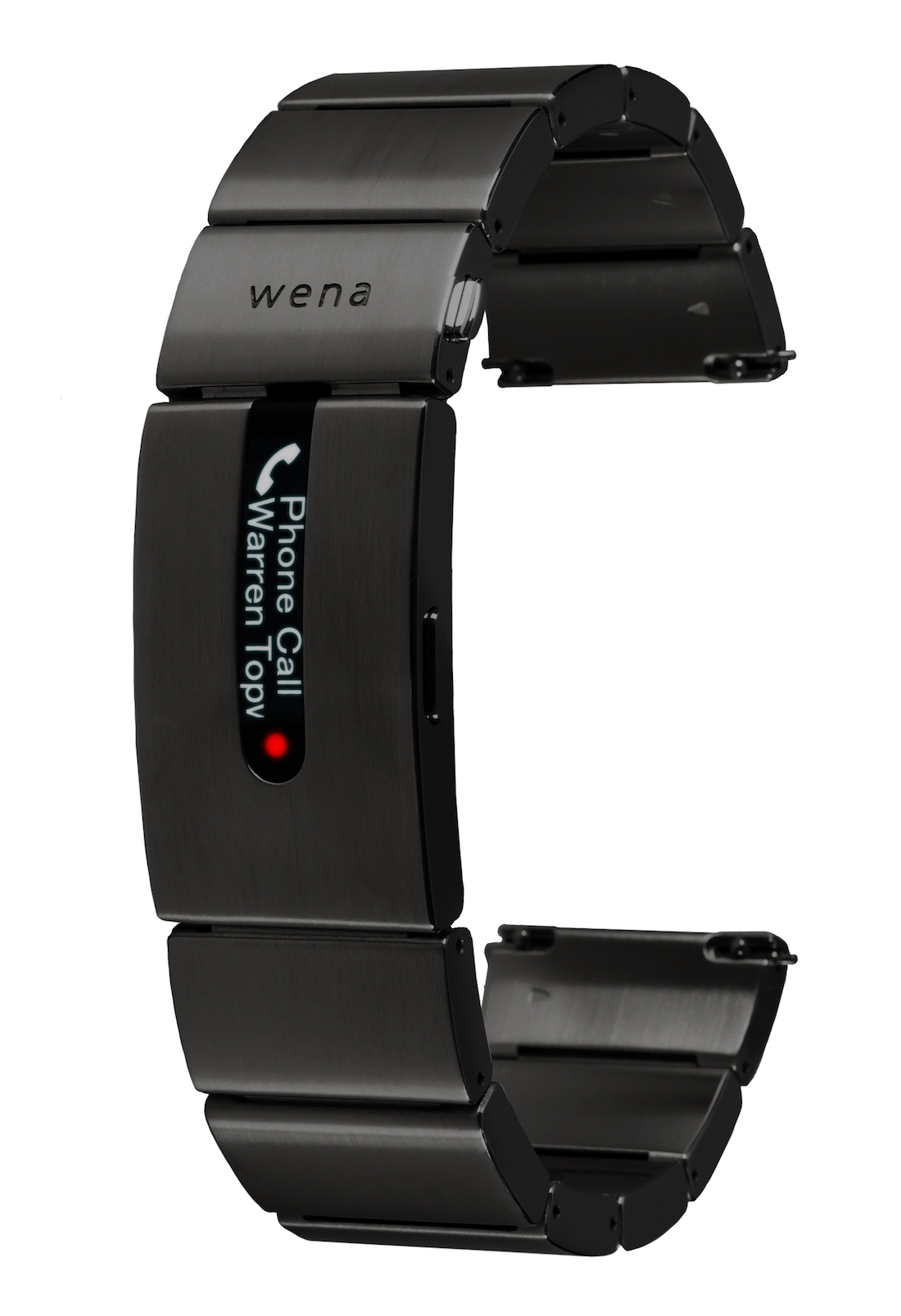 In some ways, I’m hoping for success. I would like to see a follow-up. A bigger screen and more graphic updates, like news and weather, would be welcome additions to what is a tastefully styled package (especially the Pro). For now, though, I won’t be holding my breath. sony.com