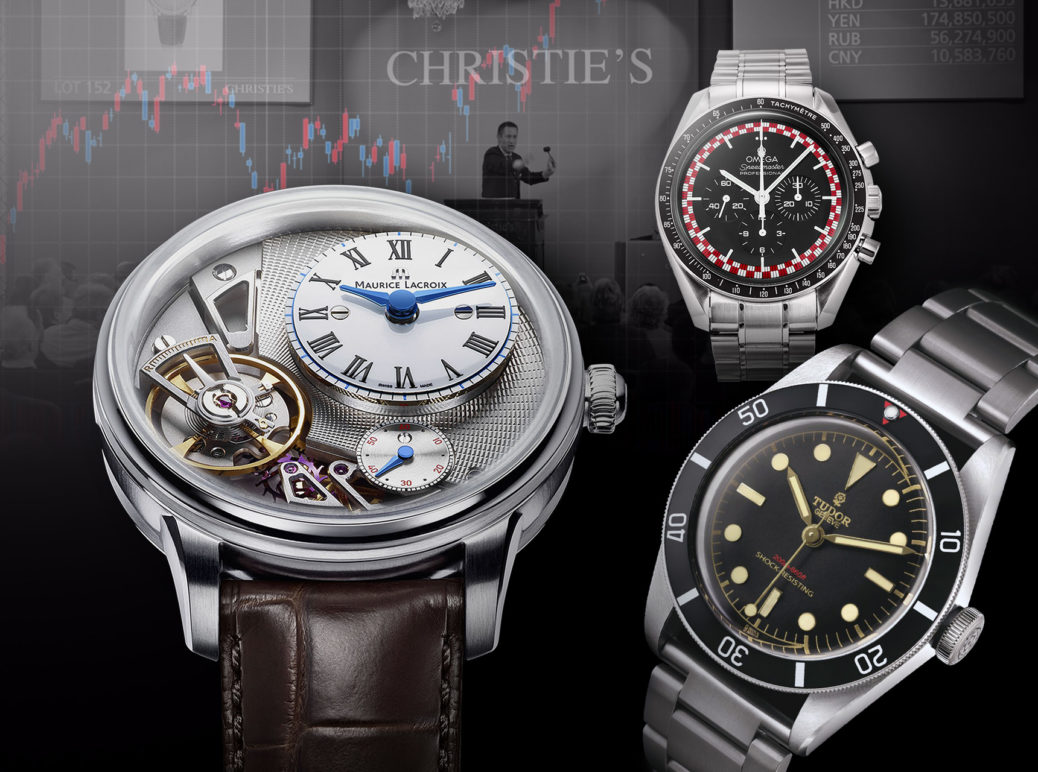 How To Spot Future Collectible Watches 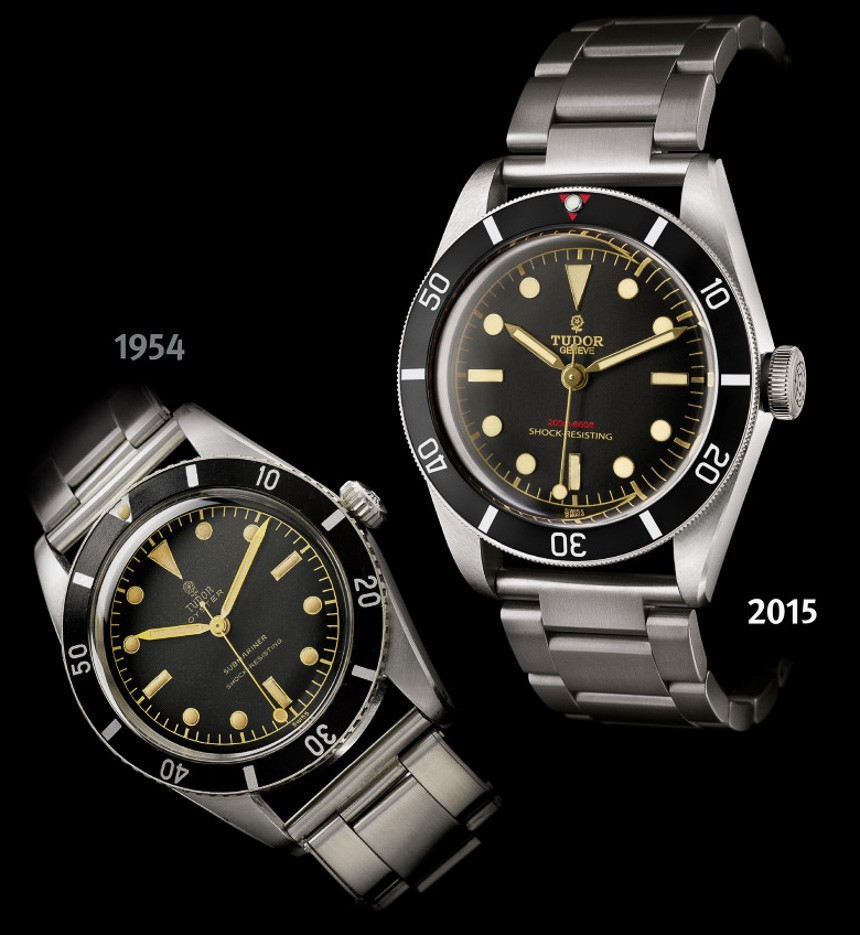 One-off watches are similar to prototype watches in that they can be one-of-a-kind, but are different in that they were intended to go to a final customer. Pretty much all of the world’s most valuable antique watches are the result of a custom commission by one client to a particular watch maker. People with large resources have at many times in history paid top dollar to have special things produced for them. The watch industry is full of examples like this, and what makes these watches even more special is that most people would have never been able to afford the best of them when they were commissioned in the first place. In the future, after a watch has been originally sold, the original retail price doesn’t really mean anything, so the market can set a price – which makes things even more interesting.

The more a watch is personalized for a customer, the more likely it has potential to be collectible in the future – assuming it was from a popular brand. Remember that brand desire is very important in the value of a one-off timepiece. But the mere notion that a customer paid extra to have something specially made is always a plus factor when trying to anticipate if a watch has current or future collector value. 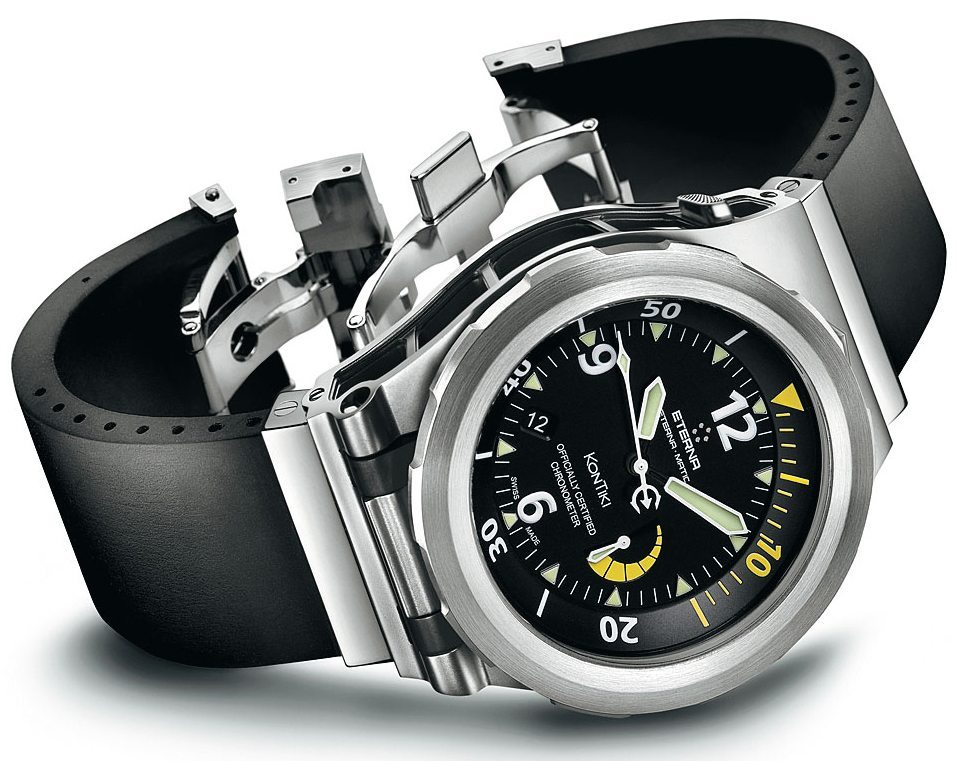 Too Ambitiously Priced In Their Time

Similar in concept to why retail duds can sometimes be future collectible watches, the same rule applies to watches originally sold at too high a price. Plenty of fantastic watches are sold with prices that are a bit too ambitious given what people tend to be used to spending at the time. This often happens when watches employ complicated engineering, technology, or precious materials.

Years after people have forgotten original retail prices or the relative value of those watches compared to competitive products, consumers may only then be willing to appreciate the value an interesting timepiece has to offer. This happens all the time today, where very interesting watches come to market without enough consumer interest because of high prices and steep competition. This is especially interesting among modern, high-end watches that can fail to find the right customers due to high prices and low marketing quality.

Retail prices which are too far removed from consumer expectations can lead to low demand (and thus production) for otherwise interesting watches – that may be once again appreciated in a clean setting in the future. 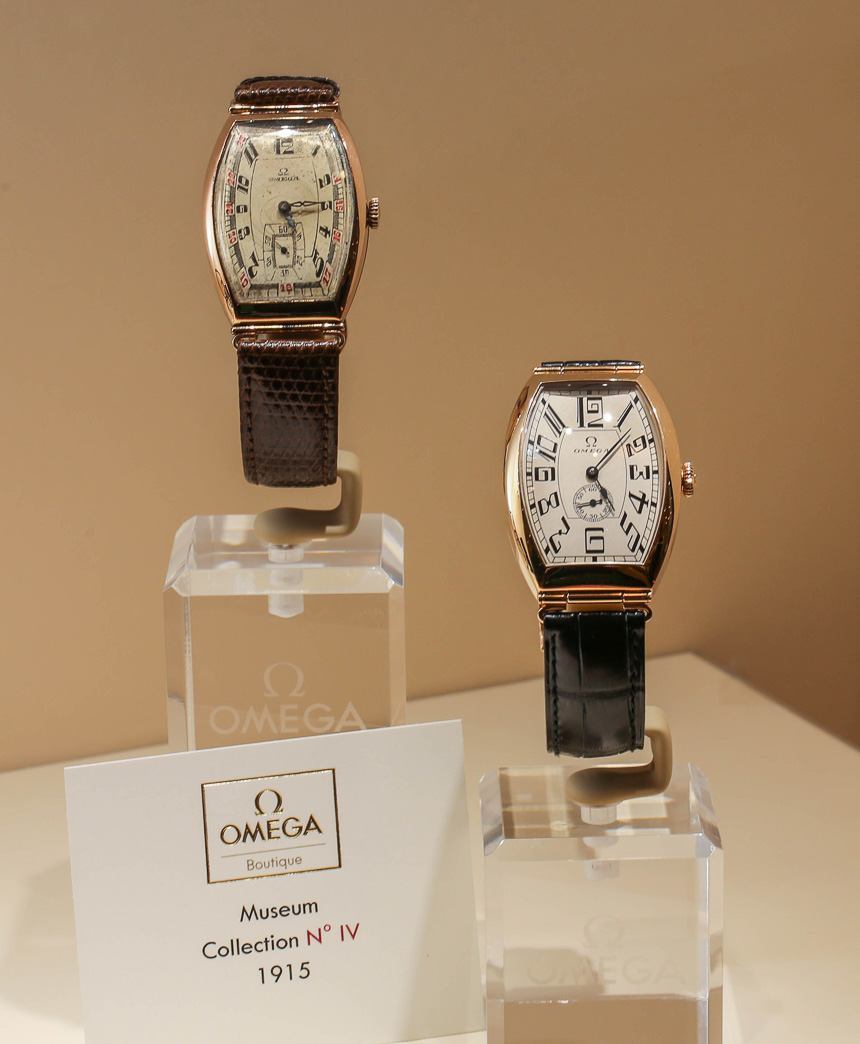 As a catch-all, and to drive the point home about how inherent rarity is an essential part of collecting, I will remind you that low-production watches that were otherwise very interesting are a good bet for a future collectible. This can also often apply to timepieces that were simply ahead of their time, marketed poorly, had limited distribution, or where difficult to produce in numbers.

I’ll also mention transitional models which are slight, yet interesting variations on popular watches produced in smaller numbers because they represent design changes with a product that were not yet final. This doesn’t happen all the time, but it is not terribly uncommon for watch makers to deliver timepieces that will later have small visual changes as part of a larger design evolution. 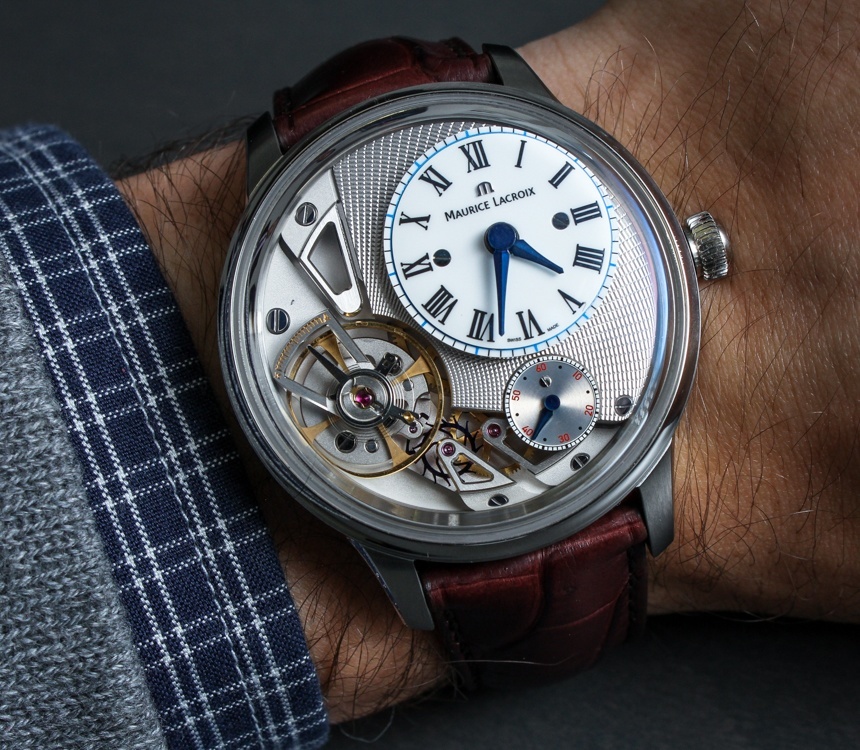 Each of the above reasons contributes to the chances that a timepiece produced today or recently will be a future collectible. There is no one way to define all the characteristics that go into a collectible watch, but as stated in this article, there are certain trends. To sum up, future collectible watches must no longer be produced, and have to have been produced in some appreciably limited quantity during their lifetime. It also helps if those watches have some kind of important distinguishing factor that future market conditions will be able to appreciate more than those presented when the watches were sold as new. Again, a bad watch today isn’t going to be better tomorrow. However, an unsalable good watch today does have the possibility of being heavily desired tomorrow.

Don’t hesitate to share your own thoughts as well as watches or items you collect that help illustrate these ideas in the comments below.