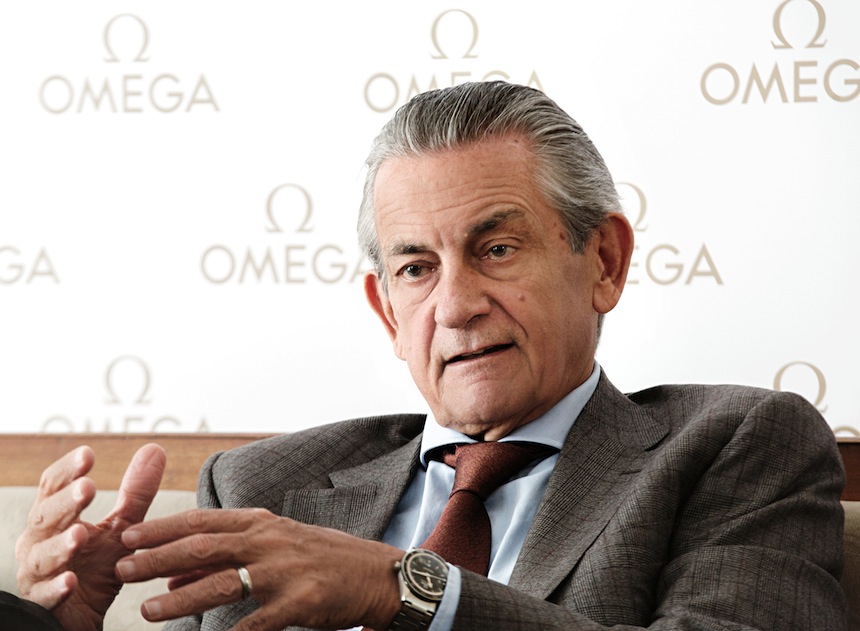 Stephen Urquhart To Retire As President Of Omega, Succeeded By Raynald Aeschlimann 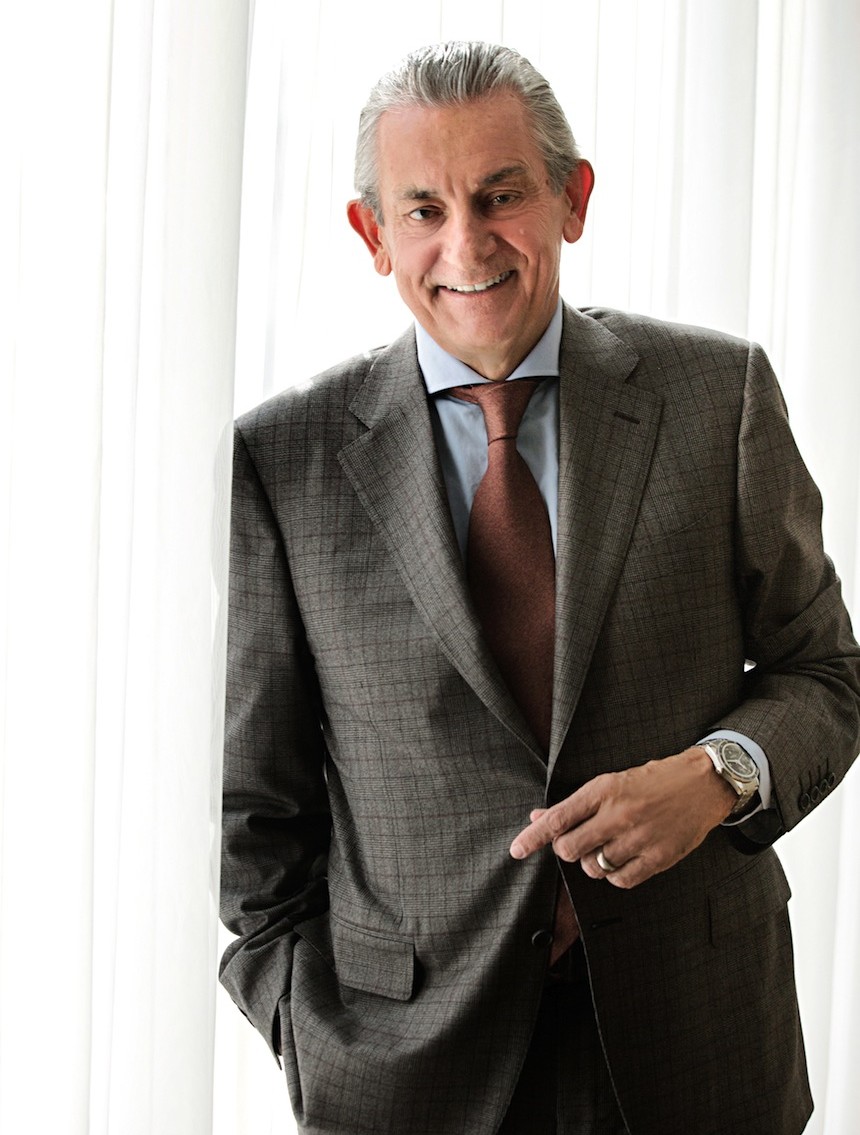 After 16 years leading Swatch Group AG’s Omega brand, Stephen Urquhart is retiring as president of Omega, Bloomberg reports. Urquhart, who turns 70 at the end of May, will work on special projects and consult for the company, according to Swatch Group’s statement from today. He will be succeeded by Raynald Aeschlimann.

Urquhart’s career actually started at Omega in 1969, which he left after 6 years, joining Audemars Piguet. After 15 years there and becoming chairman of the company, he left AP in 1989 for Jaeger-LeCoultre and then Blancpain, to finally return to Omega in 1999. Interestingly, this was also the year that Omega presented its first Co-Axial movement-equipped timepiece. With this new movement and the direction of Urquhart, the success story of the 21st century Omega had begun.

Stephen Urquhart has directed Omega since 1999. 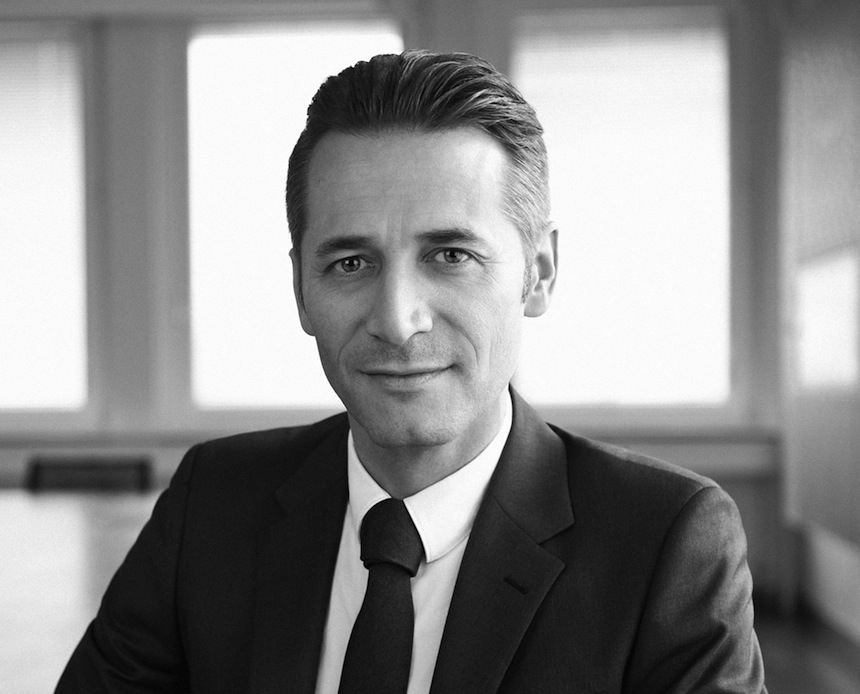 Raynald Aeschlimann, taking over the role of President of Omega on June 1st, 2016. 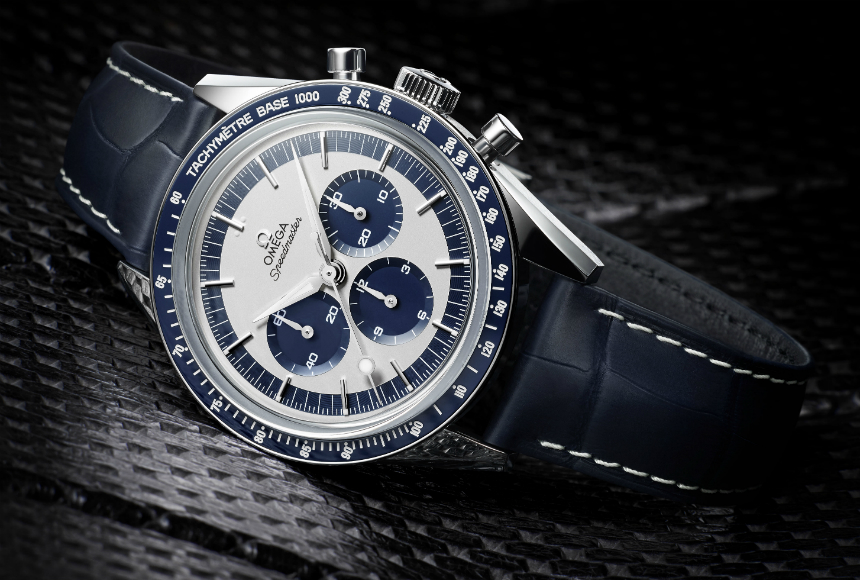 The challenges that will lay ahead of him include further developing Omega’s METAS-certified in-house movements and introducing them to an ever wider range of products, overcoming the increasingly difficult market situations with declining demand from China, the company’s main market, and – last but not least, and something that likely is the key concern for Omega fans – keeping the brand on the right track, striking the correct and sustainable balance between honoring Omega’s extensive history and developing new and exciting products.

An era most certainly has come to an end as Stephen Urquhart retires from Omega in June, 2016, but we are looking forward to seeing what the future, now under the oversight of Raynald Aeschlimann, will bring for Omega. omegawatches.com