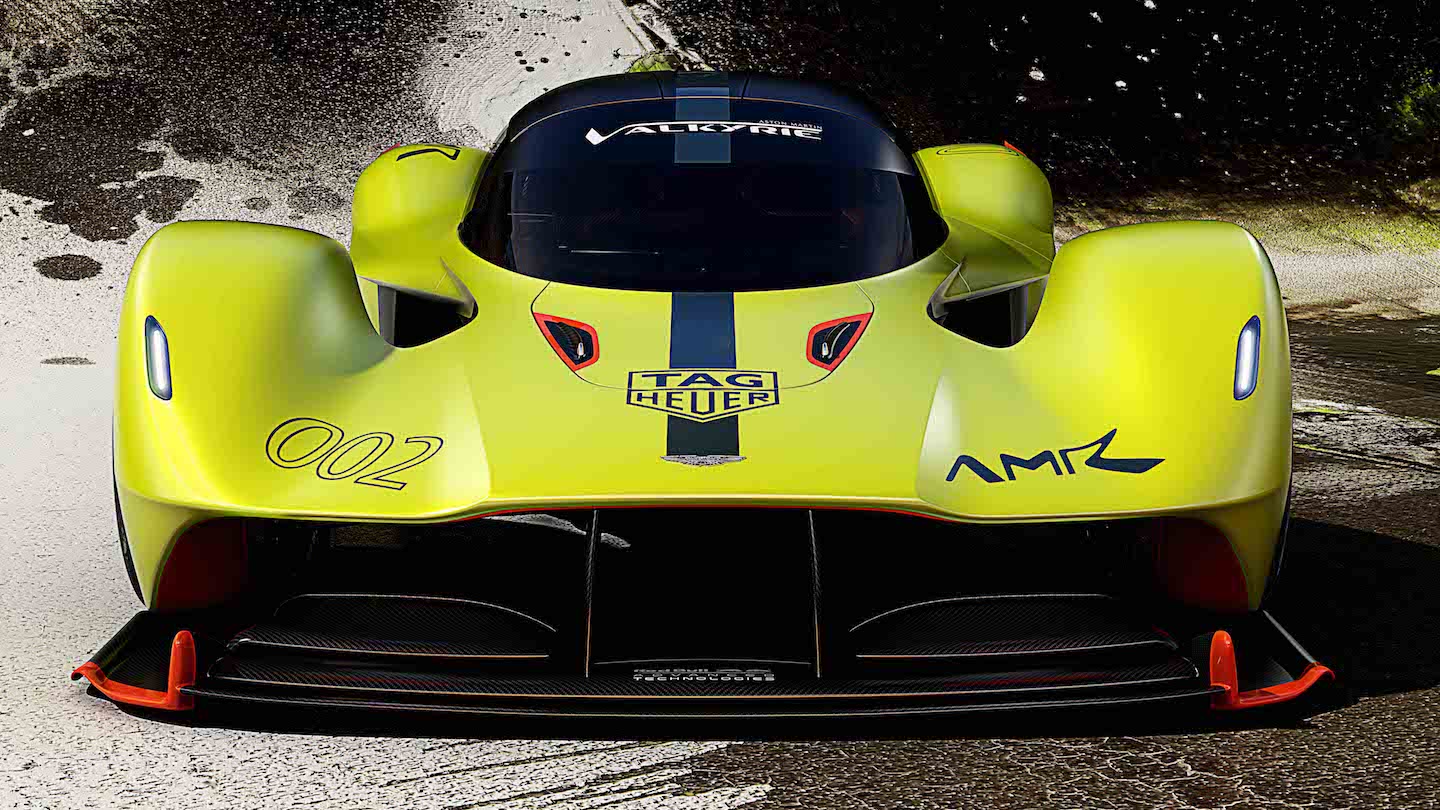 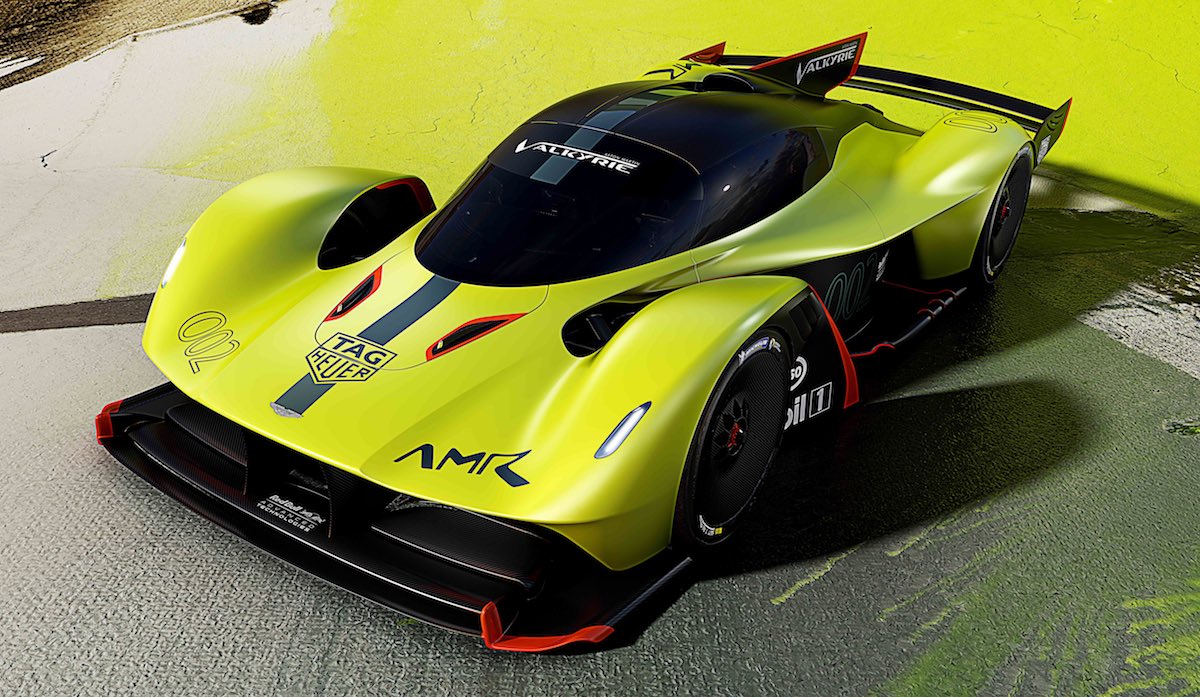 It wasn’t too long ago that basically all watchmaker-carmaker partnerships appeared to be part of the unshakable status quo, where the aces had been dealt and those brands who were not handed one looked to be out of the game for good. This setup seems to have changed recently as some brands started to neglect these blatantly invaluable relationships. Such mismanagement happened as Blancpain repeatedly failed to do anything remotely noteworthy with Lamborghini (and so Roger Dubuis took over), and now it is Aston Martin who has found a new and – as we all know, extremely energetic – partner with TAG Heuer. 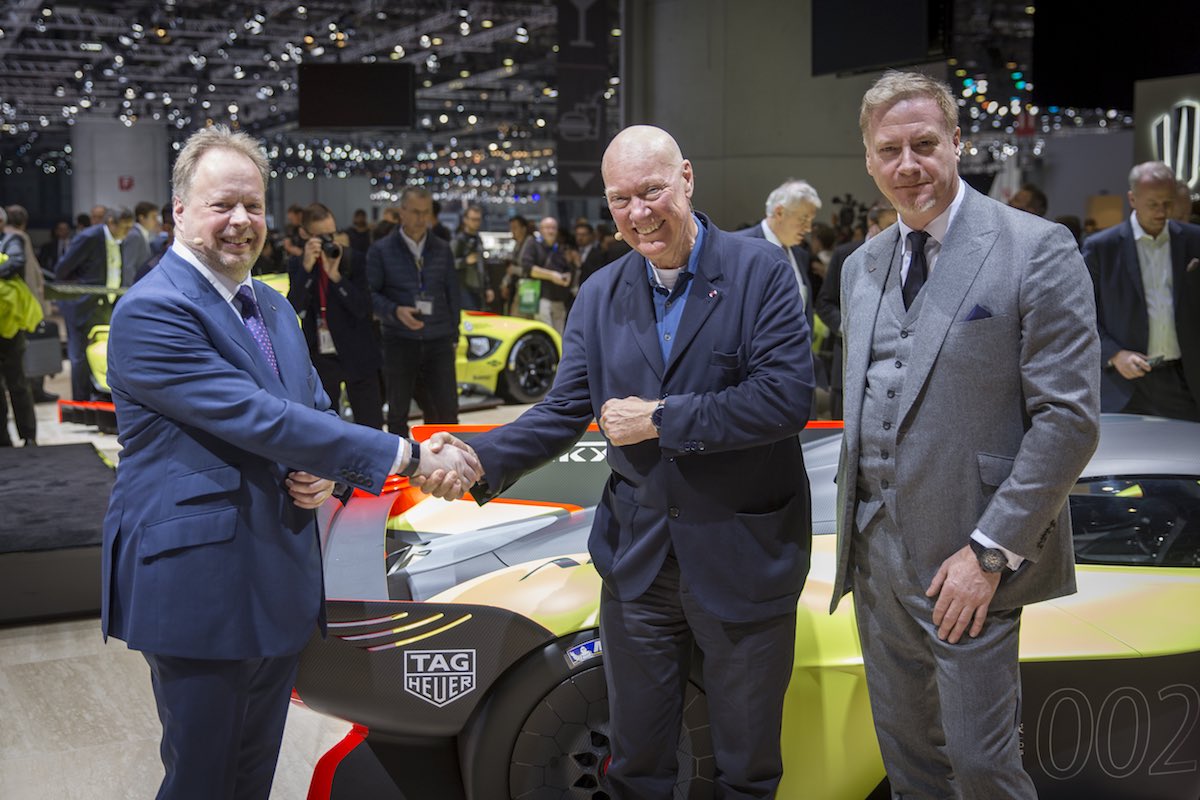 In recent years TAG Heuer has in fact been a sponsor of a car with Aston Martin written on it: that was with the Red Bull Formula 1 team whose engine supplier sponsor is Aston Martin. Now that co-partnership (let’s just say that’s a word) expands with a 360° partnership where TAG Heuer becomes the official partner of Aston Martin road cars, as well as Aston Martin Racing, marking the watchmaker’s comeback to the World Endurance Championship.

In one way or another, TAG Heuer has nearly always been associated with one or more car races or carmakers. Although with motor racing-inspired watches, a brand can freely aim at basically whatever price range that they have in their sights. When it comes to brand-to-brand partnerships, things can get a bit trickier than that. Although both Aston Martin and TAG Heuer are both in the luxury segment, the former unquestionably is more of a niche brand with much more limited annual production and also, of course, much higher prices. 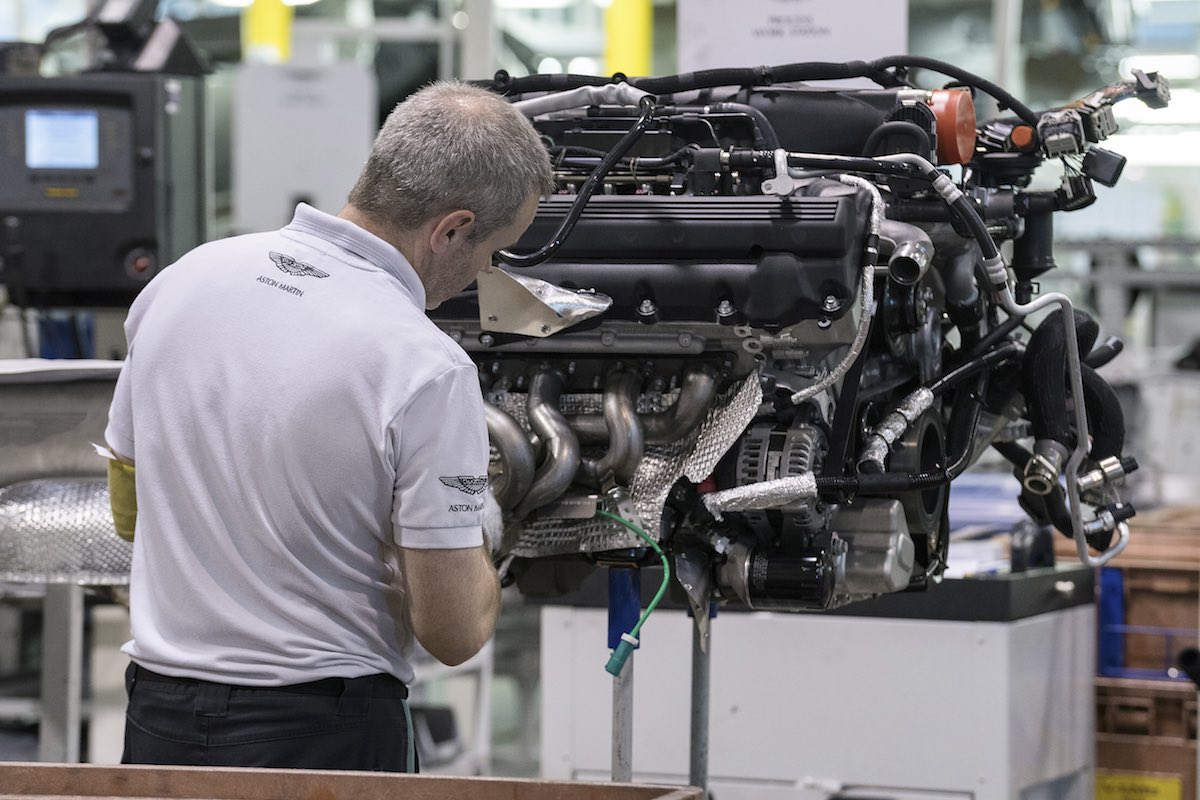 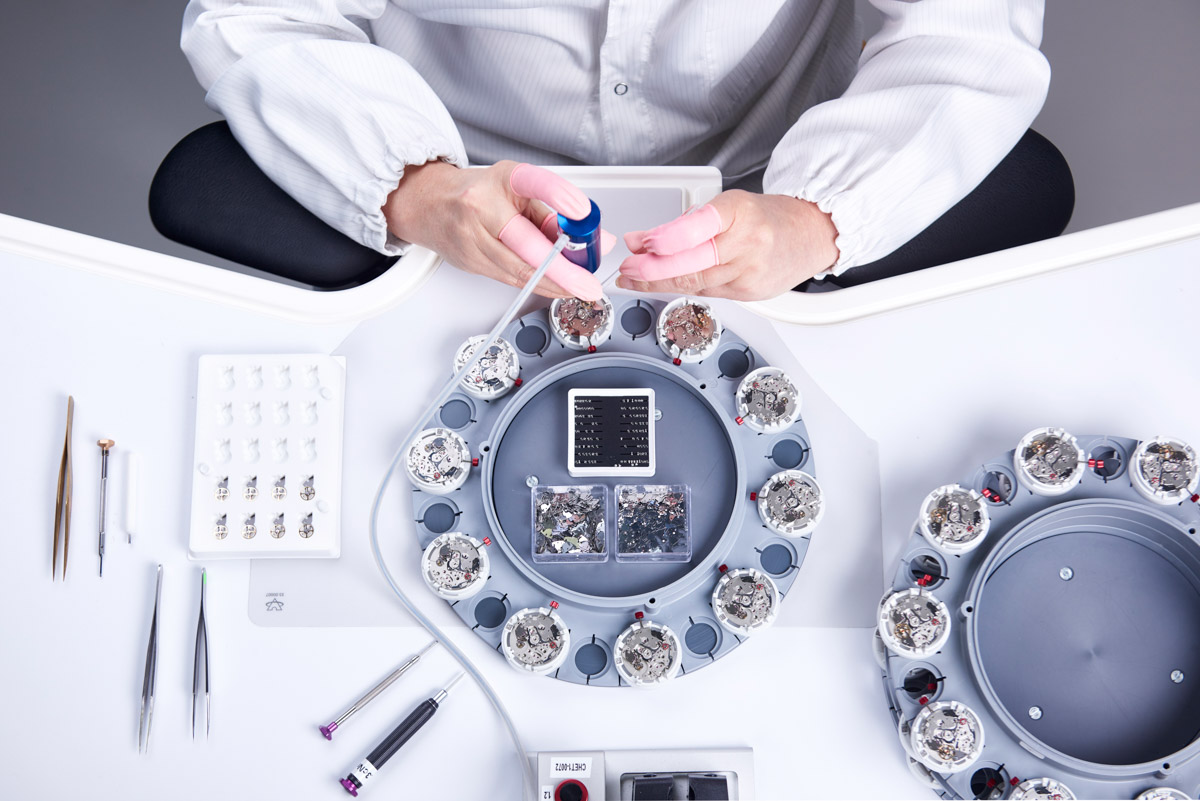 TAG Heuer has turned its back on stupendously complicated and expensive watches recently, which at first may seem like a source for possible dissonance in this partnership. The flip side to this is something I’ve always had on my mind when looking at carmaker co-branded watches – like the rather more expensive Amvox and other models that Jaeger-LeCoultre put out in collaboration with Aston Martin a good number of years ago. My thinking was that just because someone can drop $150k-$250k on a car, doesn’t mean that they feel comfortable buying a watch worth a notable portion of that price, with the watch itself retailing for many tens of thousands of dollars. For many who just want to be a part of the car club in every way possible and show it off every once in a while, a watch that costs high four or low four figures is, I think, more likely to fall within their comfort zone. 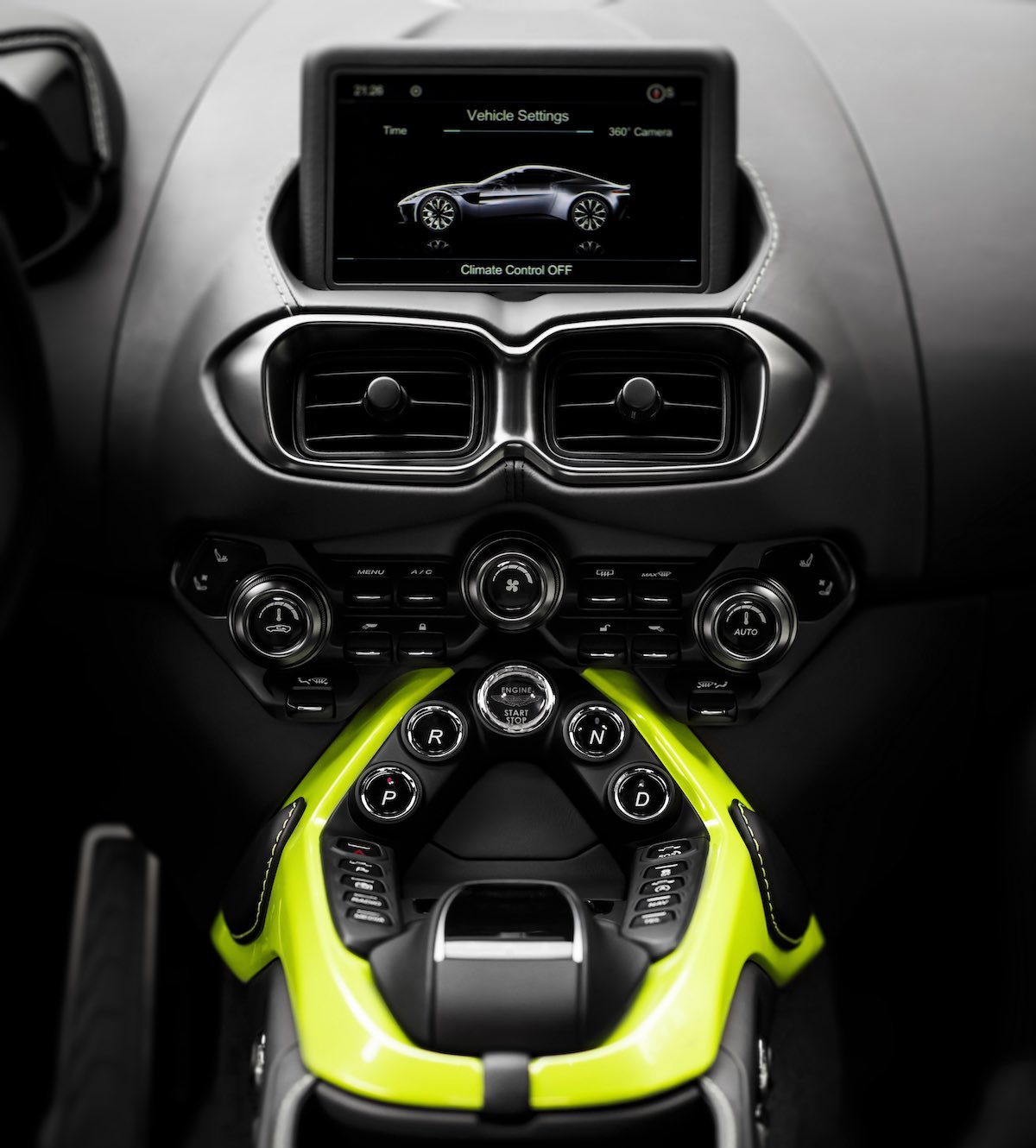 It’s a known fact that not everyone with an expensive car is a moron, actively seeking the next opportunity to get ripped off – some do actually try and spend their money wisely, even when spending it on Swiss luxury watches. So, the highly expensive watch brands can either bet on impressing these guys extremely quickly about how they make a good match for their favorite car brand and hope for a fast sale, or can play a safer game and create co-branded products that don’t cost as much as the entire options list on their upcoming Aston Martin, Porsche, or Ferrari.

All this is me thinking out loud and coming to the conclusion that we may or may not (ha!) see very complicated and very expensive TAG Heuer watches again. In fact, taking the favorable of the two aforementioned tactics and TAG Heuer’s recent direction into consideration, I would be surprised to see any Aston Martin branded, high-end stuff to be released soon – but this is not stopping me from hoping for it. While we’re on the topic of hopes, these 2018 Vantage interior pics made me wonder if and when we are going to see TAG Heuer clocks on the inside of Aston Martin cars. 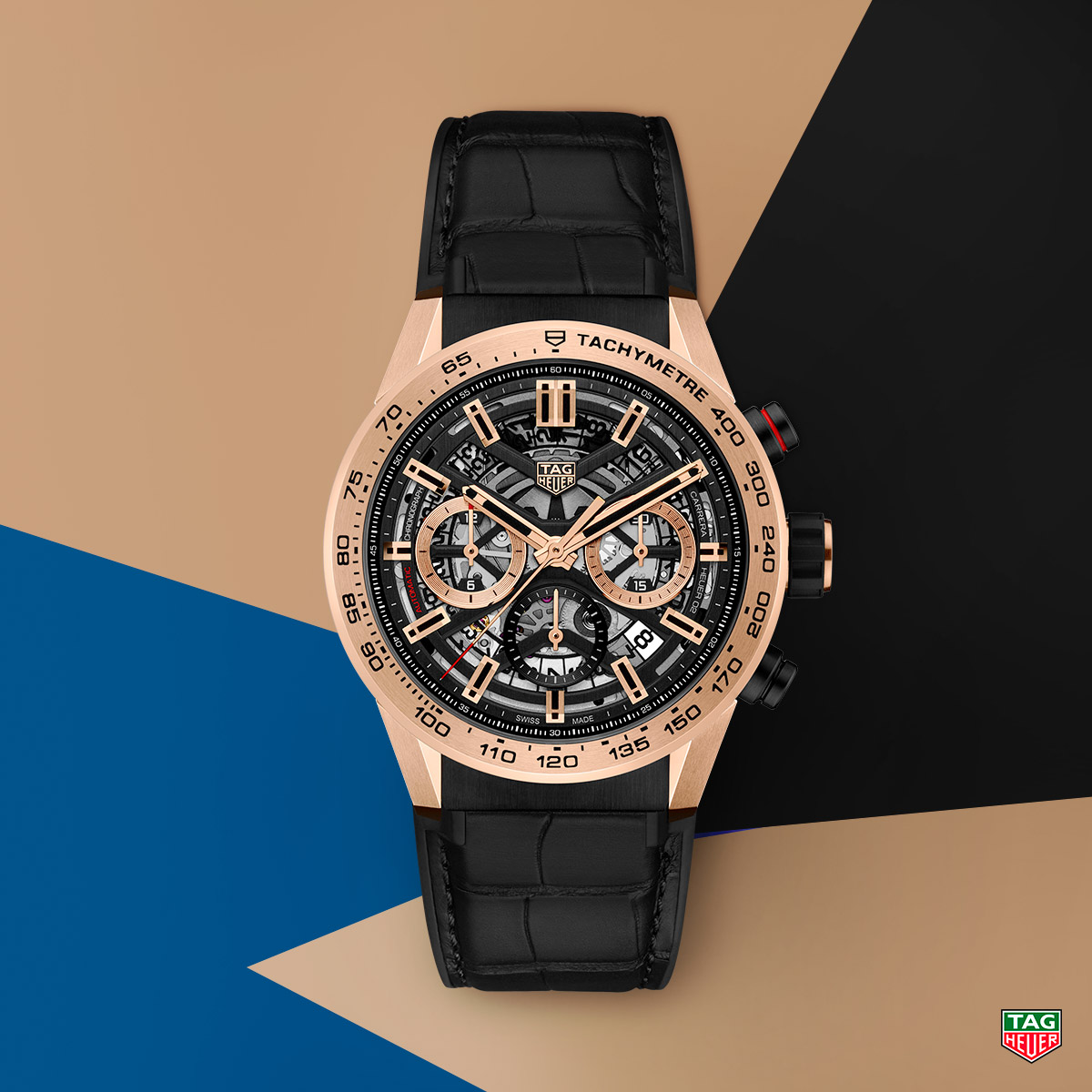 Apparently, as far as any watch release is concerned, we have to wait until BaselWorld 2018 for a chance to see new TAG Heuer Aston Martin watches – no watches were launched now, when the announcement of this expanded official partnership was made at the 2018 Geneva Motor Show. tagheuer.com