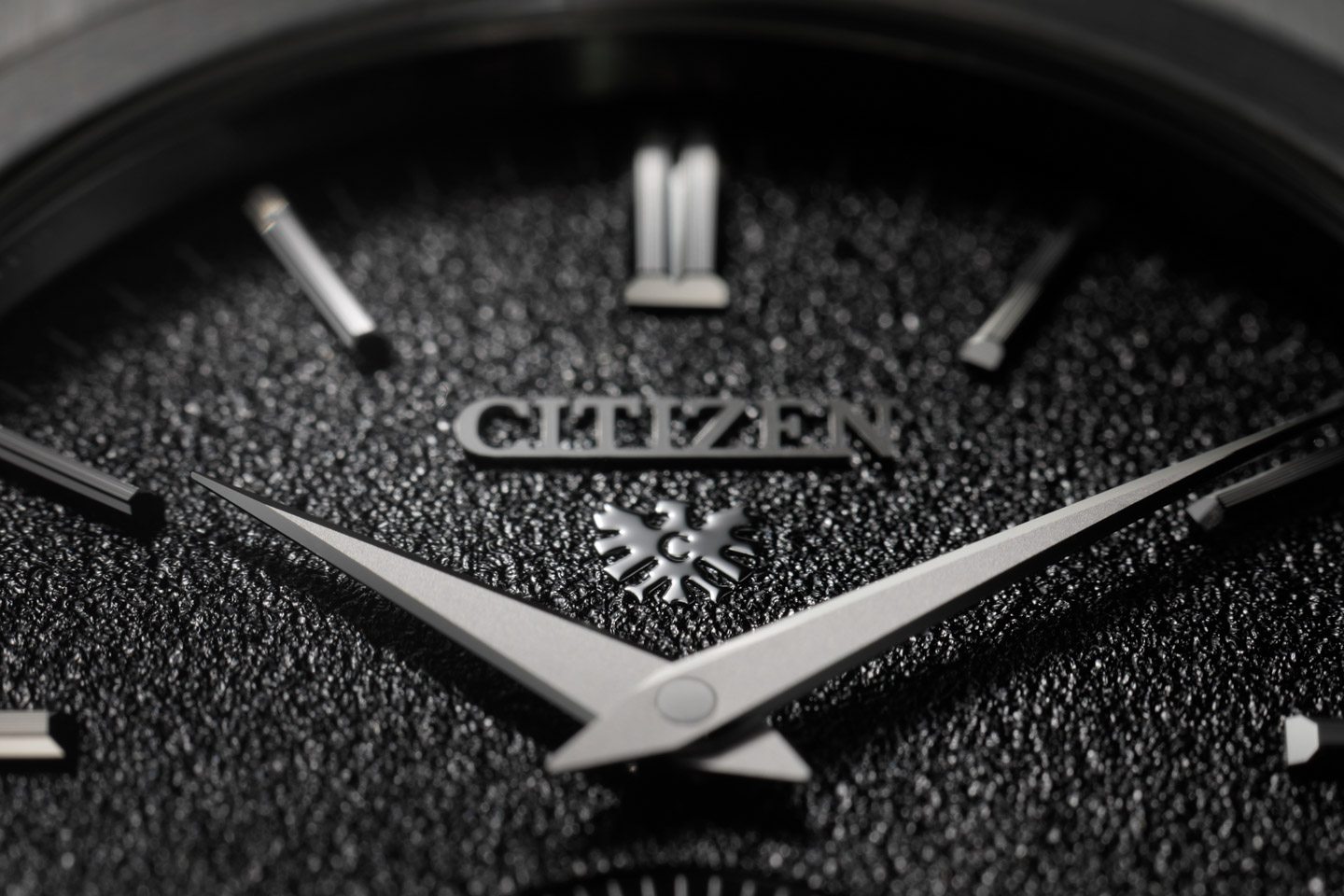 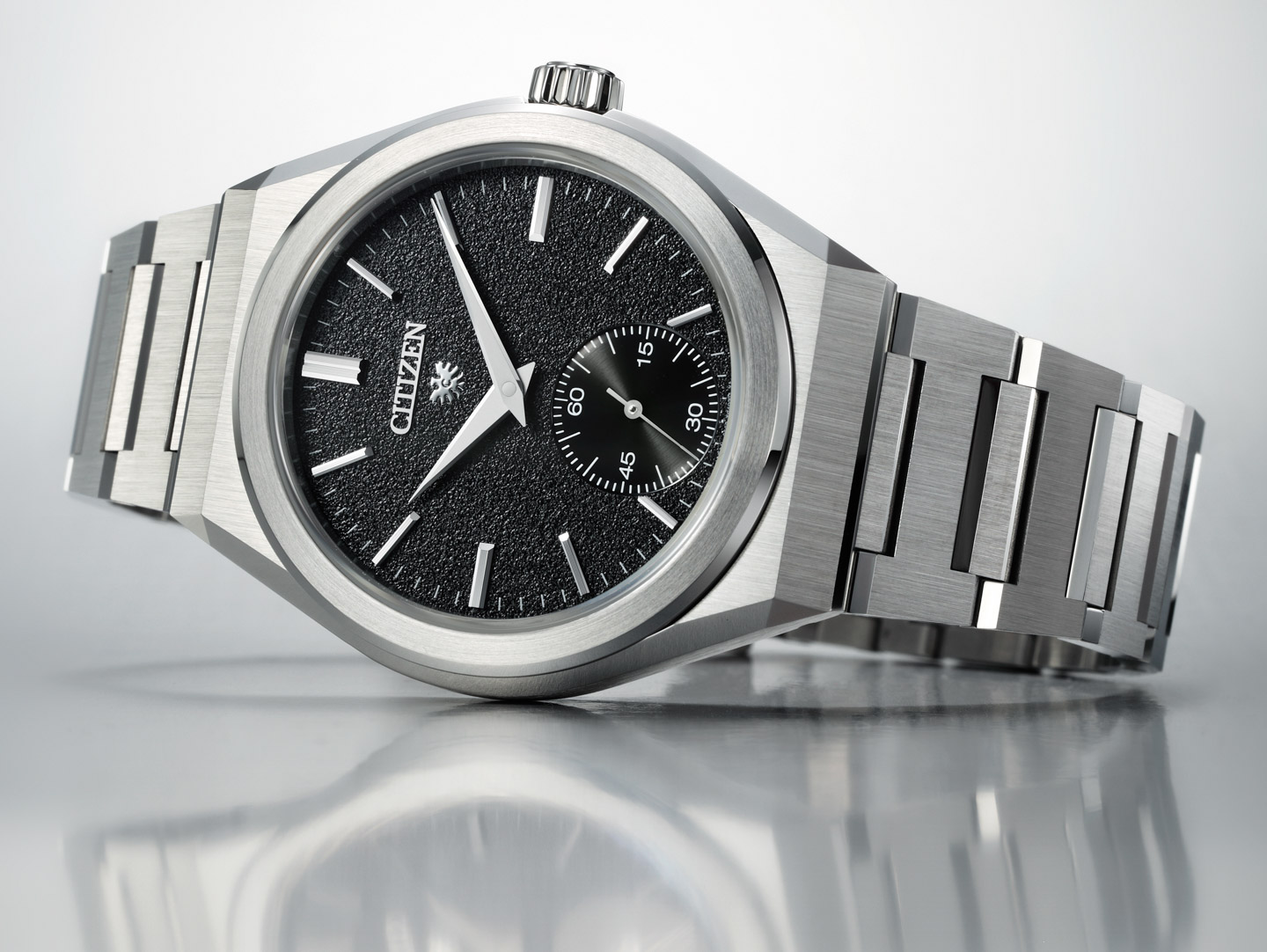 In the several hundred-year history of horology,  a mere decade is a blip. In the realm of technology, it is practically an epoch. These two worlds combine today as Japan’s Citizen watches releases its first newly developed mechanical movement since the year 2010. After an 11 year wait, Citizen now launches a brand-new mechanical movement and wristwatch to house it. The mechanism is the Citizen Caliber 0200, the product of a technology and technique exchange between Switzerland and Japan.

Situated in a traditional nerve-center of Swiss watchmaking, the watch movement maker La Joux-Perret was acquired by the Citizen Group back in 2012. It was always the Group’s intent to maintain a large degree of independence to the still Switzerland-run movement maker, while actively incorporating traditional Swiss movement design and decoration techniques with the honed skills of Citizen’s micro-mechanical engineers back in Japan. 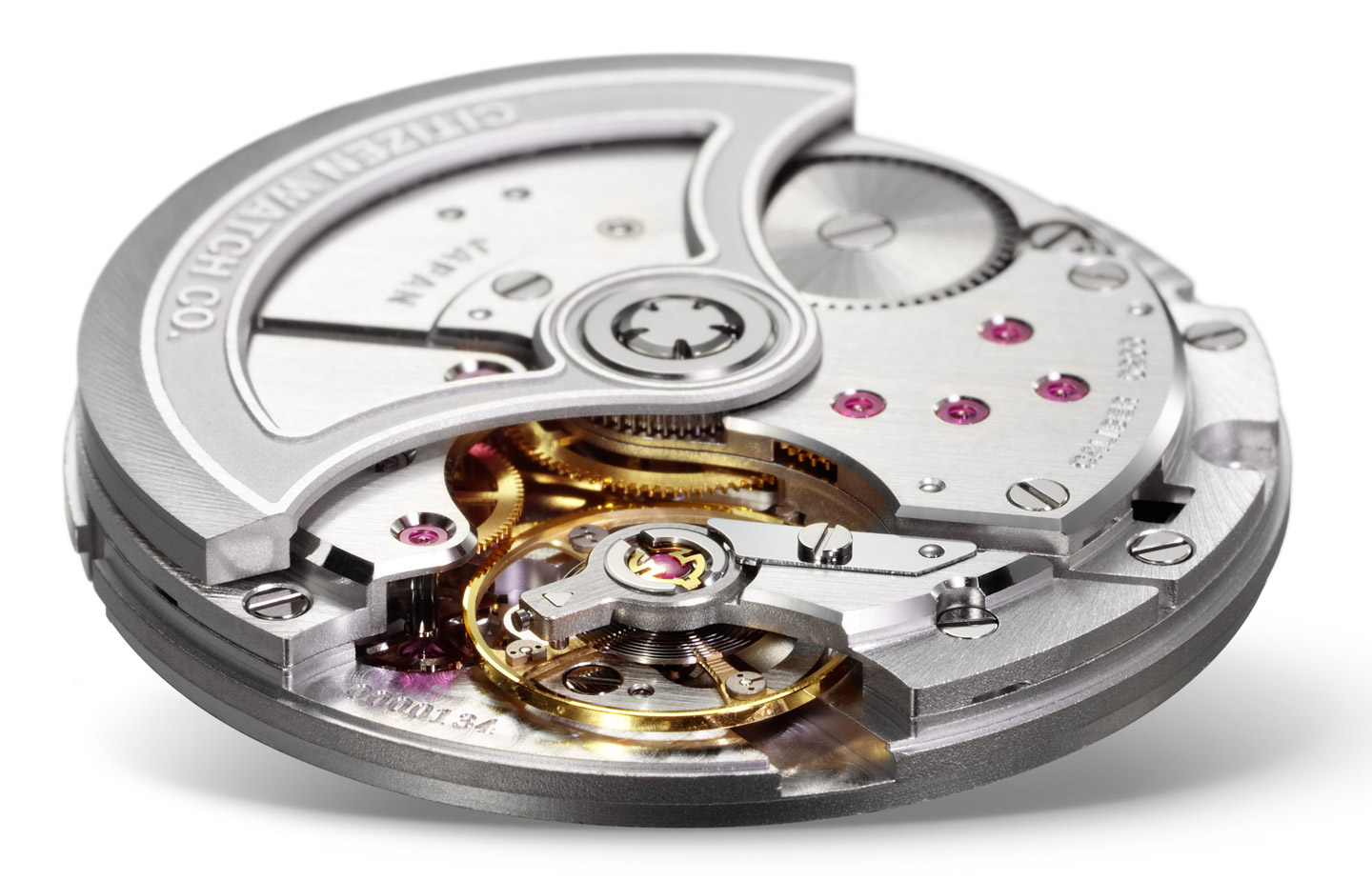 In the Caliber 0200 movement, this watchmaking cultural exchange has resulted in an unprecedented merger of Japanese precision engineering with the fine detailing Swiss craftsmanship has long been celebrated for. The 0200 movement has the spirit of a reliable workhorse, with the visual flourish of a spring bird. Practically speaking, the Caliber 0200 movement is designed to meet AND exceed Chronometer (ISO 3159) standards while also enduring 17-day stress before being shipped to customers.

Each Caliber 0200 watch ships with a Citizen Certificate of Compliance (an analog to certification programs employed by brands such as Rolex, Patek Philippe, Ulysse Nardin, Omega, and others) that attests to each cased movement having been built to certain standards — and having met particular performance requirements such as six-position testing across a variety of atmospheric temperatures. 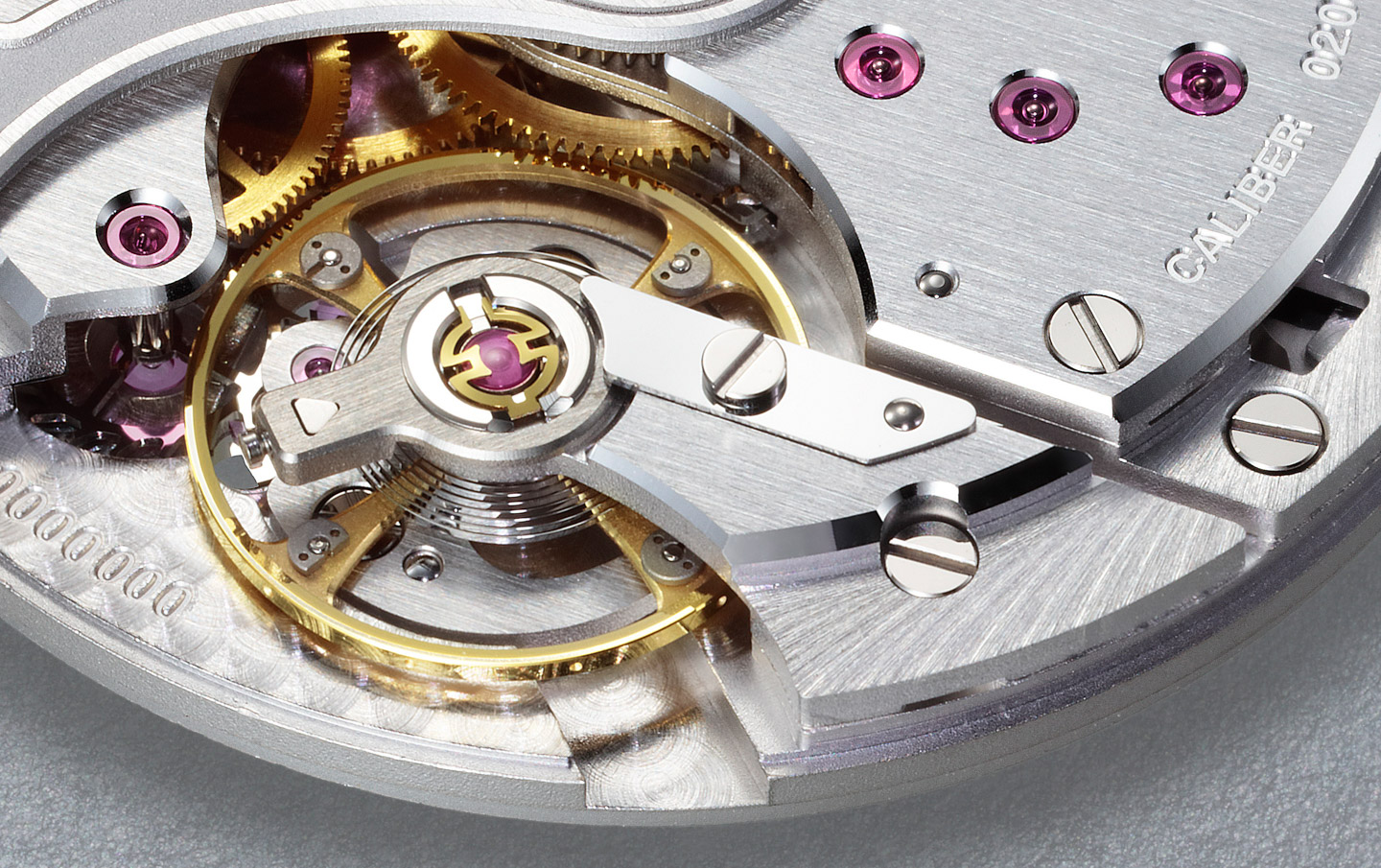 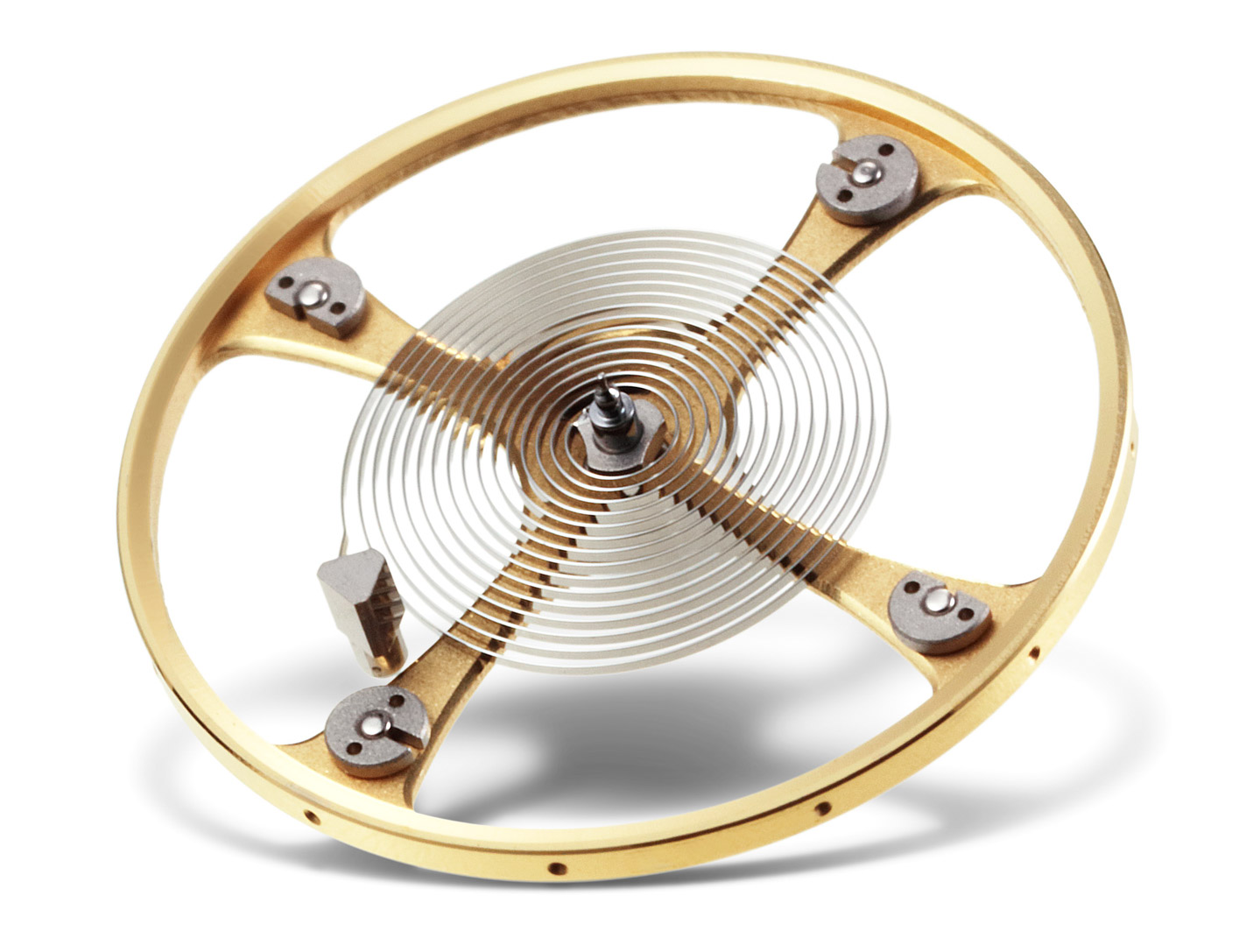 Sophisticated precision manufacturing was employed at Citizen to help industrialize the novel free-sprung balance wheel assembly that each Caliber 0200 movement uses for its precision timekeeping. The regulation system’s specialized components are produced using LIGA fabrication, which is a processing technology using photolithography and electro-casting, well-suited to manufacturing ultra-precise and micro-structure parts. The regulation system in the Caliber 0200 movement operates at 4Hz with a power reserve of approximately 60 hours. In this particular form, the Caliber 0200 movement displays the time only, with a subsidiary seconds dial at the 6 o’clock position on the dial. Citizen’s included Certificate Of Compliance ensures that each Caliber 0200 movement is accurate to at least -3 / +5 seconds per day (which exceeds standards for Swiss COSC Chronometer movements because Citizen tests movements actually in completed wristwatch cases).

Admirers can inspect the Caliber 0200 movement through the watch’s sapphire crystal caseback window. The caliber has a fresh look unlike any other Citizen mechanism of the past, which has an aesthetic that has roots in traditional Swiss design, but that impresses with a more international flair. Crucial to the success of the Caliber 0200’s visual beauty, is the employment of metal surface decoration techniques Citizen synthesized after combining mastery at La Joux-Perret with the Groups’ years of iterative, industrial know-how. This includes satinage brushing over the bridges, polished anglage edges, and other forms of precision metal surface beautification. 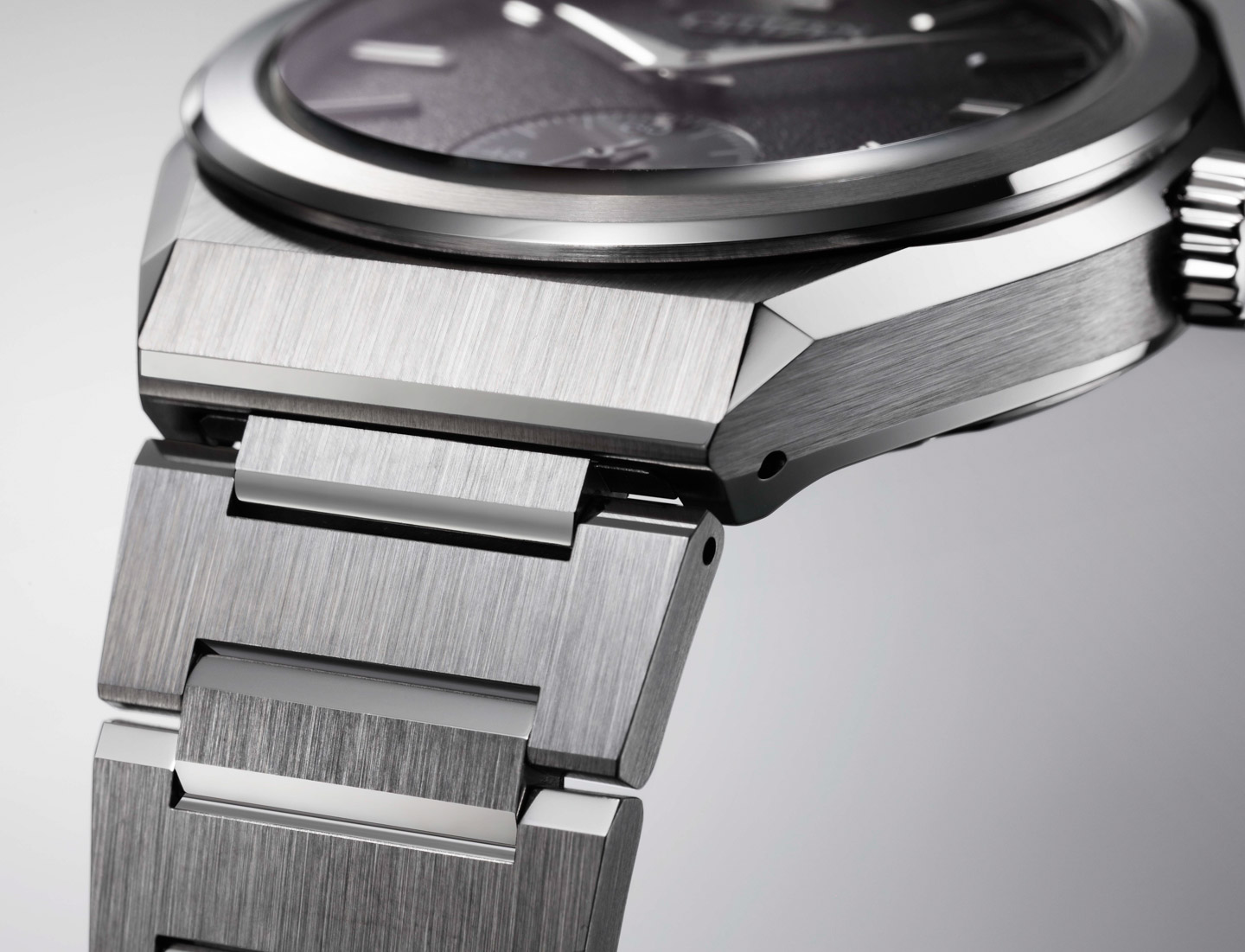 Mimicking the polished surfaces on the Caliber 0200 movement bridges are the reference NC200-90E 0200 timepiece’s contrast-finished case components. Citizen evokes a deeply classical shape for the overall profile and dial while incorporating numerous contemporary lines over the 40mm-wide (10.9mm-thick) case and tapering integrated bracelet. Maintaining that most of the case and bracelet surfaces are brushed, it lends a thoroughly masculine personality to the 0200’s appearance, while the carefully mirror-polished angles dazzle invitingly as they brightly bounce reflected light.

In keeping with traditional Japanese watch design values, the 0200 watch dial’s personality is one of determined resolution and mastery of proportions. Finely polished dauphine-style hands pass over a textured black dial on what Citizen refers to as a “monotone” dial. The face itself is “sand-ripple pattern” textured, produced using an electroforming manufacturing technique. In addition to the applied baton hour markers and Citizen brand logo, the 0200 watch bears a brand classic known as “The Citizen” eagle that gazes onward with the bird of prey’s legendary sharp vision. 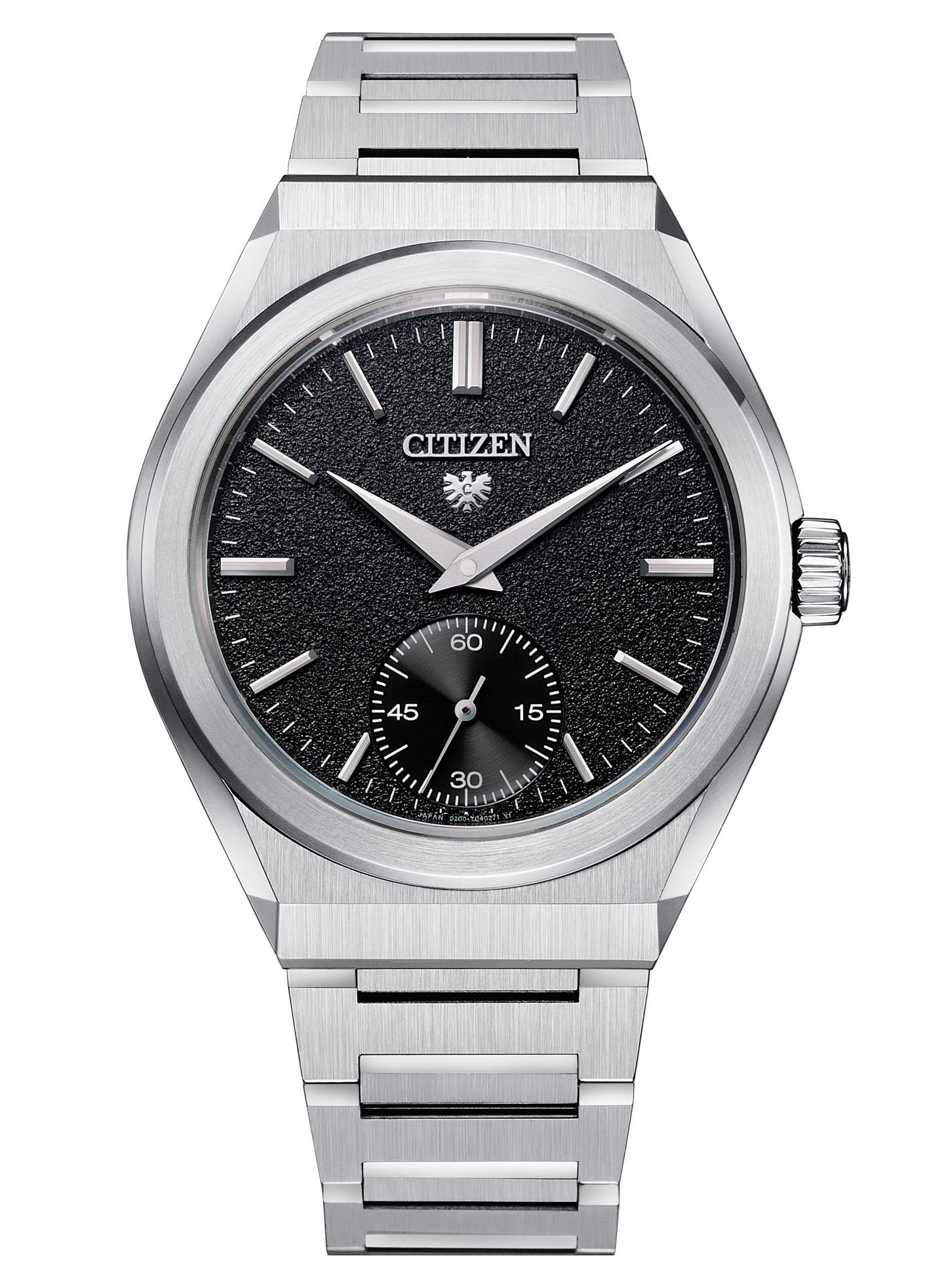 Citizen developed the Caliber 0200 movement in order to solidify itself as a watch movement “manufacture” company in the eyes of discerning aficionados. Of course, Citizen is one of the world’s largest manufacturers of all types of wristwatch movement mechanisms already. What the Caliber 0200 proves is that Citizen also has the patience and culture to produce finely made calibers assembled by individual master watchmakers, that perform to world-class standards, and that exemplify the expected reliability of a Citizen product.

A new era of mechanical watchmaking prowess is here at Citizen. The Caliber 0200 represents a satisfying merger of the world’s two most important watchmaking cultures and regions. The accompanying timepiece is a contemporary expression of classic form, made more than suitable for the most discerning collector. Availability for the Citizen reference NC0200-90E Caliber 0200 watch will begin in early Autumn 2021, with a retail price of $6,000 USD. Learn more at the Citizen Watches website here.