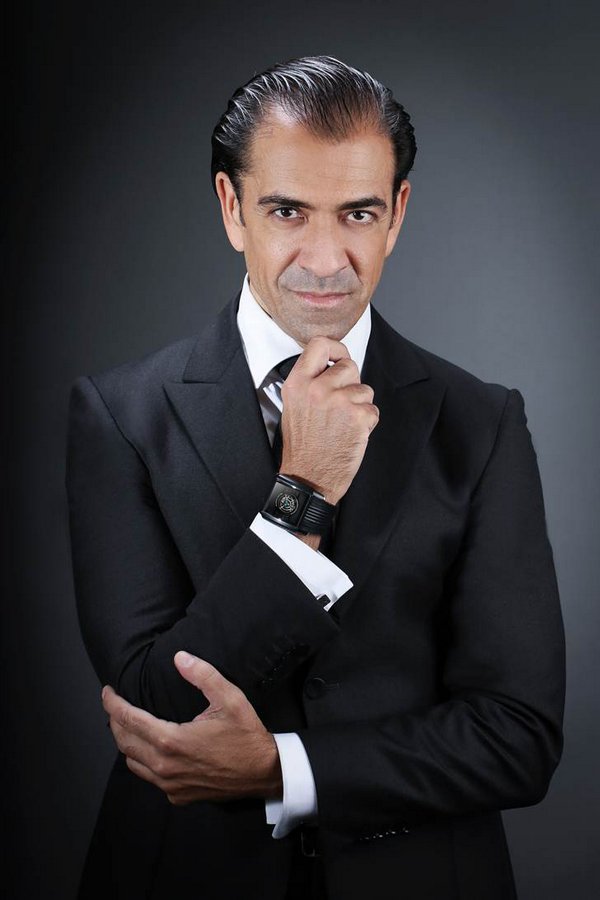 That was the impression I got when I made my way from the heart of Geneva to a place in the mountains some 40 minutes away to the SLYDE offices in the Swiss countryside.

High up on a mountain with views of farmland all the way down the valley, I sat down with Thierry to discuss his new role as CEO of SLYDE and his vision for the company of high-end luxury digital watches that right now seem to be without a perfect categorical description. By the way, please see the full aBlogtoWatch review of the Slyde watch here. UPDATE: As of January 2013, Slyde has announced that Thierry Nataf will no longer be the CEO of Slyde but rather remain part of the brand in an advisory position.

When I arrived, I was greeted by a tall, thin gentleman, with an intensity in his eyes that suggested a tremendous passion for life. I had, before I arrived, found comments around the Internet that described Thierry as a controversial man and in many ways I could see where these people were coming from.

Therefore, it seemed the SLYDE watch was an ideal match for this controversial CEO. In my opinion, and in the opinion of quite a number of people I had spoken to, the SLYDE watch can either be described as too extreme or a truly breakthrough moment as being a pioneer in the new sector of the luxury digital watch.

It is not as if luxury digital watches have not existed before. The problem stems from their quartz heart. The anti-mechanical electronic nervous system is still a dirty word in luxury. Can quartz at its best make digital lux again? Even though many high-end brands offer quartz watches in their collections they aren’t a priority for the subject of news. The SLYDE is more akin to a mini computer. Think iPod Nano strapped on your wrist sans the music, with all the attendant possibilities of a screen that can be programmed to display anything. Package that in a well-built titanium or stainless steel case with the option of gold and diamonds and that is essentially what the SLYDE watch is all about. Though to the watch industry, it is something deeper. A potential portal of expressing things never quite possible with “traditional” gears and springs.

In the beginning, I first came to the concept of the watch with immediate disdain. Just say the words “luxury digital watch” to yourself and witness a weird feeling come over your body. 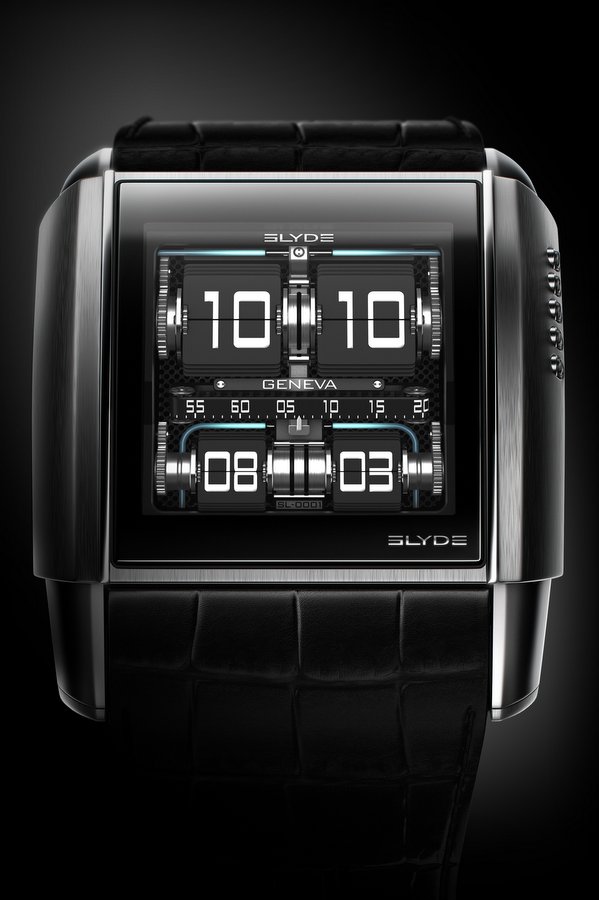 The phrase comes across like an oxymoron and it is not difficult to see why as mentioned above. A luxury watch in the estimation of watch connoisseurs is almost always mechanical, disregarding the few super accurate quartz watches that sometimes gets into a watch lover’s wish list.

Therefore, I immediately dismissed the concept outright. It was not until I met the SLYDE representative at the London Salon QP that I decided to give it a chance. I was given the watch to play with for a few weeks to see what I thought of it.

Coming from that experience to meeting with Thierry then, I was in a better position to find out what the company was all about, and what it would do to revitalize the watch industry. I say that because in the time I had with the watch, I certainly did feel that compared to the state of the art black slab I had on my wrist, the tide of “me too” round cases and hour and minute handed watches that dominate the industry did come across as rather staid and boring.

Thierry is obviously a watch lover. As the former CEO of Zenith, he single-handedly pulled the brand from irrelevance to a brand that even some lay people had heard of.  What became of Zenith after that is a matter of gossip, but the man made an impressionable mark no doubt. Thierry is experienced in the art of injecting life into a brand.

Standing at the helm of SLYDE did therefore seem like an inspired choice for Nataf. Here is a watch concept that depending on the creative direction, is either dead in the water or a pioneer in new things to come. I hazard a guess that with Thierry, the latter is a distinct possibility. 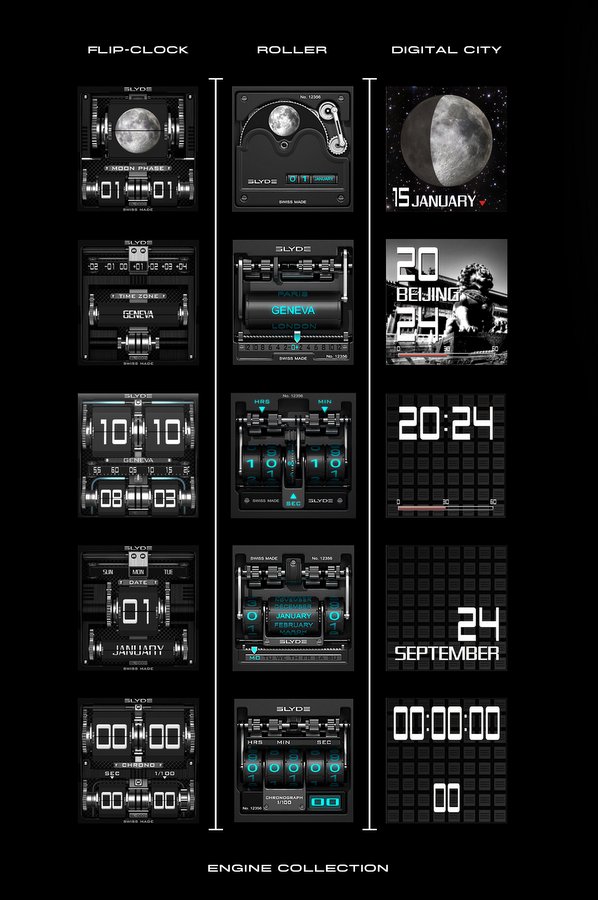 The SLYDE moment, as he describes in the video, is that feeling that comes from allowing previous expectations to disengage, and opening oneself to a new concept. He told me that he had the same feeling I had when he first came to the SLYDE watch. It was only in the wearing and the experiencing of the watch that he started to realize what it was all about.

In fact, it would be better if you heard it directly from Thierry himself in the video, as he speaks in a manner that conveys this feeling that I cannot do any justice to in this article.

I came away from the meeting with a positive feeling of what the SLYDE watch represents and what it could be for the future. Despite the fact that the brand is still finding its feet, the new vision of what it promises is definitely winning fans around the world. In a market dominated by the mechanical movement, the enduring question is whether it is a foolhardy decision to create and sell anything different. In the case of SLYDE and Thierry… whatever they do will be worth paying attention to.

Once again, as an update to this article, Nataf is no longer the CEO of Slyde as of January 2013. It was a very quick time in office.