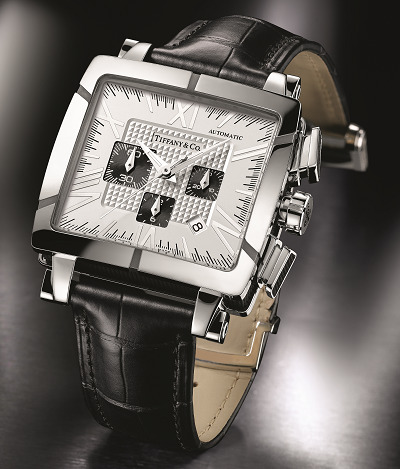 For the most part I have great admiration for the watches that Tiffany & Co. has sold over the years. For a while, they combined their inventory with personally branded watches and ones from brands such as Rolex and Patek Philippe. Tiffany & Co. branded watches from the 1990’s for example were very cool. I wrote a lot about the famous Streamerica watch designed by Jorg Hysek (you can search for it here on aBlogtoRead.com to the right, as I have written about it several times), and I personally reviewed a Tiffany & Co. Mark T-57 Automatic watch here. Tiffany & Co. was very quiet about their watch operation. Little media, and more or less merely relied on in-store foot traffic to notice their watches. Watches were made and designed by outside partners, while in-house people at Tiffany curated the designs and styles.

Then a few years ago the Swatch Group wiggled its way in deeper to Tiffany & Co.’s watch making arm. Swatch Group became a licensee of the Tiffany & Co. name, and would make and design their watches (probably with some approval rights from Tiffany & Co.). Although Tiffany & Co. made some nice watches prior to this relationship, I understand that they had issues with supply, service, customer service, and other issues relating to the production and service side of the watches. That and the fact that only a handful of key Tiffany & Co. employees knew anything about watches. They rest of their staff in stores were clueless. 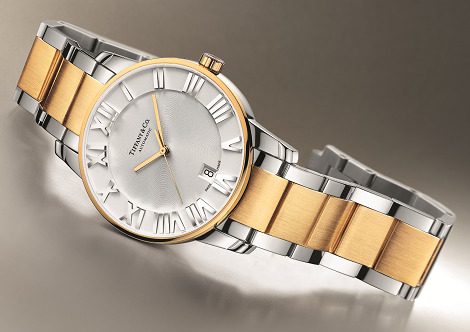 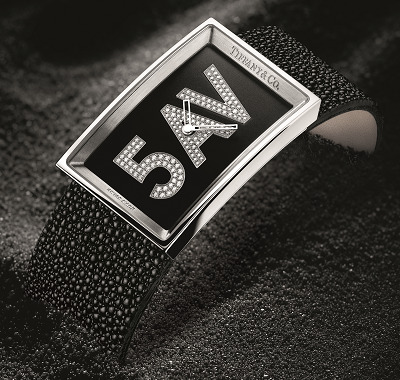 So whatever the reason may be, we are now faced with the fact that the Swatch Group runs the watch making side of Tiffany & Co. From a logistical side of things I am sure it is run well, but I have had issues with the watches that have been released out of this new partnership from day one. Last year I published this article discussing how I felt underwhelmed by the new Tiffany & Co watches at Baselworld 2009. This was the first time we had seen new pieces from the Tiffany and Swatch deal. My problem was all about the designs.

Let me explain what I think a Tiffany & Co. watch should be. Tiffany items have always had a very refined, lasting aesthetic to them. Nothing wild, nothing too avant garde, just tasteful pieces that look almost timeless in design. In addition to that, something wearable from Tiffany should be generation-less. Meaning that it should look good on a 20 year old, and still look good on that same person when they are 40. Thus, the items aren’t about being youthful or mature, just nice looking. Tiffany has held this concept in high regard, and if you stroll around one of their stores you will see this underlying design principle at work in most of what they sell. So traditionally Tiffany watches have been like this. Good looking pieces that grown on you and are simple to live with. The very essence of prudent good taste. 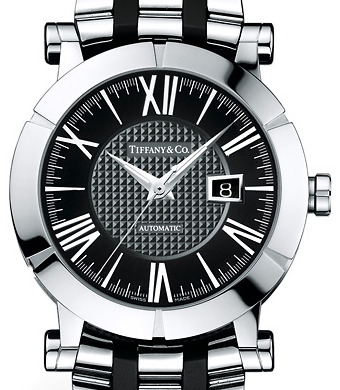 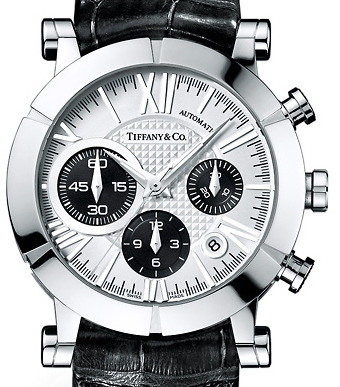 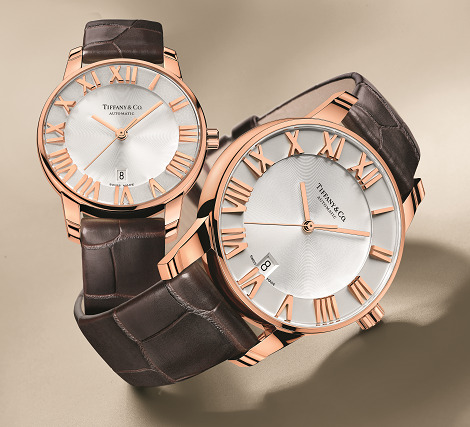 And then 2009 saw lots of rubber, silly looking dials, and some questionable designs. Nothing about the new watches communicated a lack of physical quality or watches that were too hard to read, but rather they lacked the right design, as well as refinement. No longer was Tiffany & Co. the maker of classy watches. That isn’t to say that none of their new watches is classy or well done, but such “proper models” are certainly more rare in the line up. I actually even like a few of their new watches. For instance the Atlas three-hand men’s watch in steel and rubber is pretty cool. The chronograph looks too silly for me, but overall the watches are decent. Decent yes, but not Tiffany. These look more akin to watches offered by Calvin Klein (coincidentally another Swatch Group licensee brand). Maybe good for $500, not good for $5,000. So there is nothing wrong with them, but they don’t match what Tiffany’s exacting image requirements should be, and don’t look at all like watches that should cost a few thousand dollars. Swatch Group apparently is really confident that the Tiffany & Co. name alone on a watch will overcome design not fit for the brand. These are lower cost looking watches with a Tiffany & Co. name on them. I would prefer watches that look more expensive than they are and have the Tiffany & Co. name on them.

The Atlas Dome models are about the only new pieces from the partnership that speak to me at all. Of course, these are based on the previous Atlas collection, so there isn’t too much creativity going on. The women’s watches in the new collection are often too girly or described as “cocktail watches.” Meaning that they have cheeky designs are aren’t meant for serious occasions? What happened to Tiffany being the brand you could wear on your wedding? 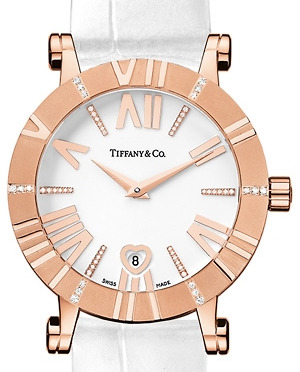 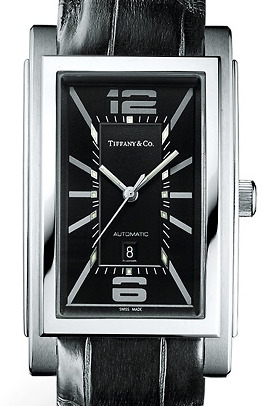 I’ve posted a few images of Tiffany & Co. watches here from the last two years. I met with the friendly people at Tiffany & Co. recently. Nice people and delicious cupcakes made in traditional Tiffany & Co. blue color. They did not allow me to photograph the watches – so I respected that. So I have seen the pieces, and I am not talking merely from seeing images.

Moving forward I have a few recommendations for Tiffany & Co. First of all, lose some of that rubber. Your men’s Atlas watches on the steel bracelets feel like they are half rubber (can’t see here but the sides of the case are all rubber as well). You want a nice two-tone look with steel and black? Fine, just use something else for black aside from rubber. Cut down on the SKU’s. You have way too many new watches, and it is overwhelming. Yes, I know you have lots of markets to cater to, but none of these pieces has any personality or much character. They look like department store watches from a design standpoint, but they are supposed to be sold in high-end stores. Cease the too youthful designs. Again, when people want fun looking watches meant for young women they have lots of brands to choose from. When someone wants a sober and serious watch to make them feel proud and appear tasteful, they go to Tiffany. You’ve basically left them only a few options. I mean seriously, a watch with “5AV” (for 5th Avenue) meant only for tourists to the New York City store? Is that what Tiffany & Co. is all about?

Prices of the Tiffany watches here range from roughly $3,000 – $5,000 (more for models in gold or with diamonds). Perhaps you agree that all of these designs look like watches at those price levels. Personally? I think the designs are cool, but entry-level, fashion market cool. Tiffany isn’t about ‘cool,’ it is a bout good taste and refinement. These watches for the most part are not that. I have high hopes that Tiffany & Co. in the future and hope that they start seeing the design and poise that their brand demands, and partnership with Swatch allows for.