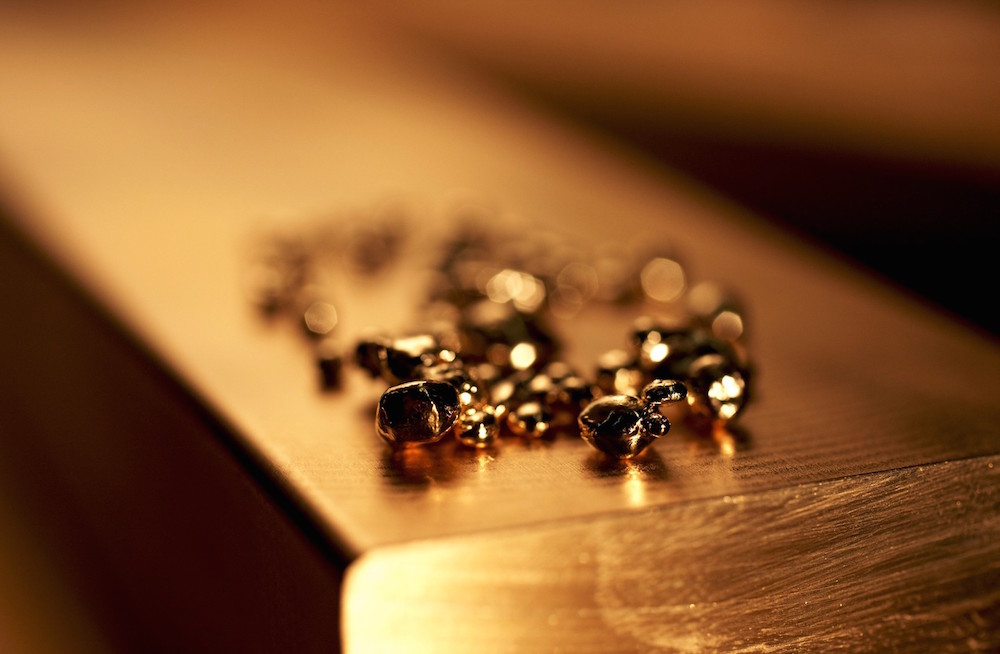 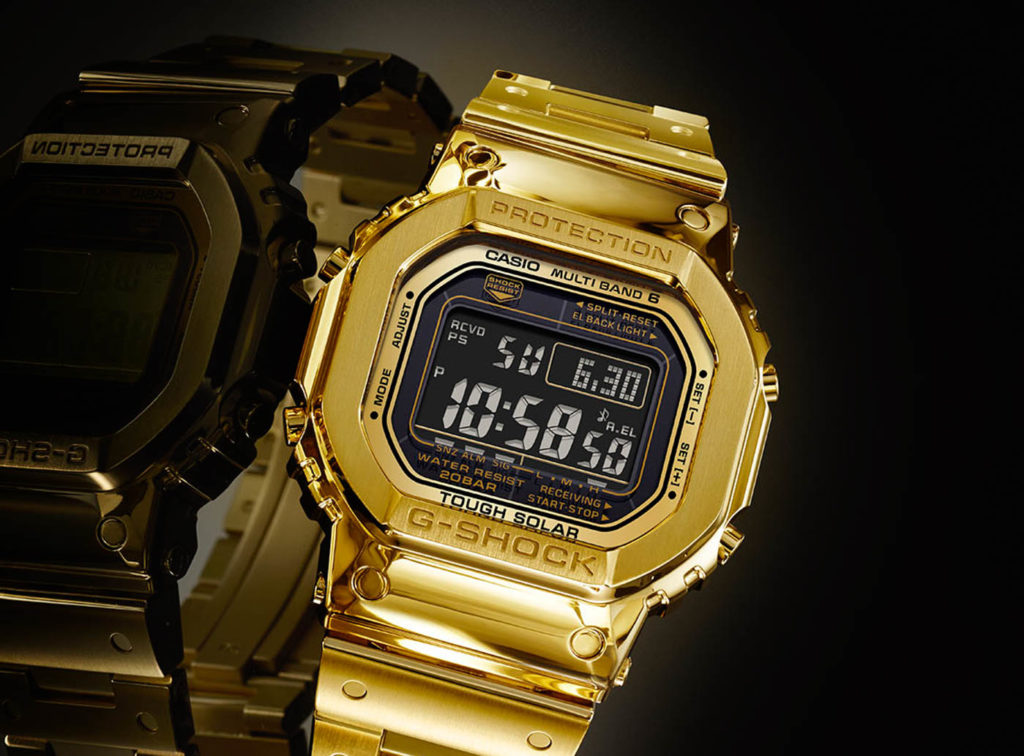 Maybe. Clearly, if it were easy, someone would have done it by now. Part of the problem is that watch values are inextricably linked to brand equity. “People are buying the brand,” as Mayer puts it. In other words, a solid gold Kickstarter watch that’s aggressively priced is going to have a tough hill to climb. That said, Mayer sees an opportunity for a brand that already has a solid, established reputation to do well with an aggressively priced precious metal watch.

In fact, some brands are already doing just this. Ray Grenon has had great success selling the German-made Alexander Shorokhoff Chrono CA05, a 43.5mm solid rose gold version of its popular chronograph with a retail price of roughly $9,000. That’s a lot of solid gold for a much lower price than almost all competitors, and it comes from a small, well-respected brand. Similarly, Swiss-made Waldan offers a solid rose-gold 42mm triple-date moonphase for around $10,000. I’m not surprised that Grenon’s customers say, “Wow, that’s all it is?” 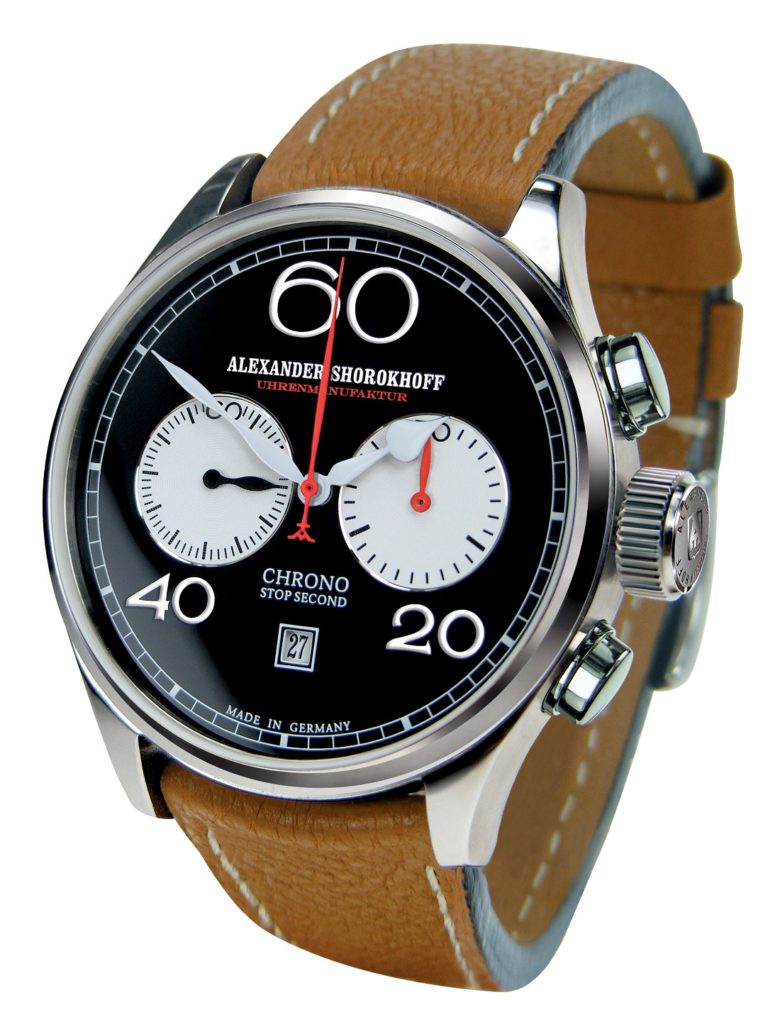 Though I’m not personally in the market for a precious metal watch, crunching the numbers and talking to those in the know has provided ample food for thought. First, I totally agree with the rest of the aBlogtoWatch team that the pricing structure of precious metal watches is insane. Though luxury purchases are dictated more by emotion than logic, there has to be a breaking point. With the abundance of pricing information available to consumers, it’s become much easier to make informed purchasing decisions. Personally, I’m okay with paying a premium for luxury, whether that’s in the form of a brand, limited colorway, or case material. But there’s a limit to what I’m willing to pay, and I want that premium to be at least in some way connected to intrinsic value. Unfortunately, the trend with gold watches has long been that the value is driven primarily by what gold communicates to the outside world, rather than its value to the owner (i.e., the wearing experience). And right now, it’s easier than ever to imitate the look of gold with high-quality plating and PVD coatings, creating a challenge to the absolute value of the “gold look.” At the same time, many brands are producing and marketing conspicuously expensive watches that eschew gold altogether (like Richard Mille and Hublot). Precious metals are no longer a prerequisite for a conspicuously high-priced watch. 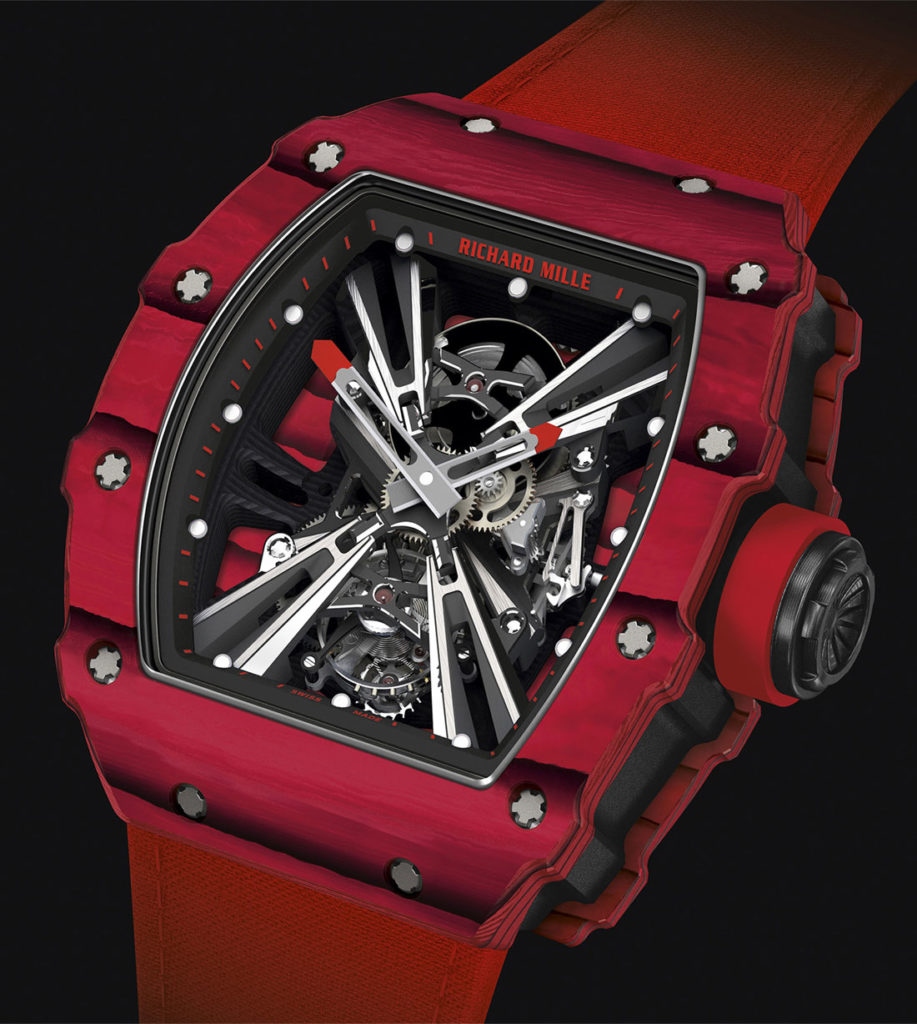 Personally, I’m curious to see where the market goes. Baselworld 2019 certainly demonstrated that gold’s not dead — even two-tone is making a comeback. In fact, I’d argue that the consumer demand for an alternative to the standard look of steel is higher than it’s ever been. PVD coatings are everywhere, ceramic is coming into its own, and bronze has been the Cinderella of the watch world for several years now. Here’s hoping that one of the big brands decides that the market’s ripe for a correction and starts offering precious metal watches that better reflect the intrinsic value of the piece.