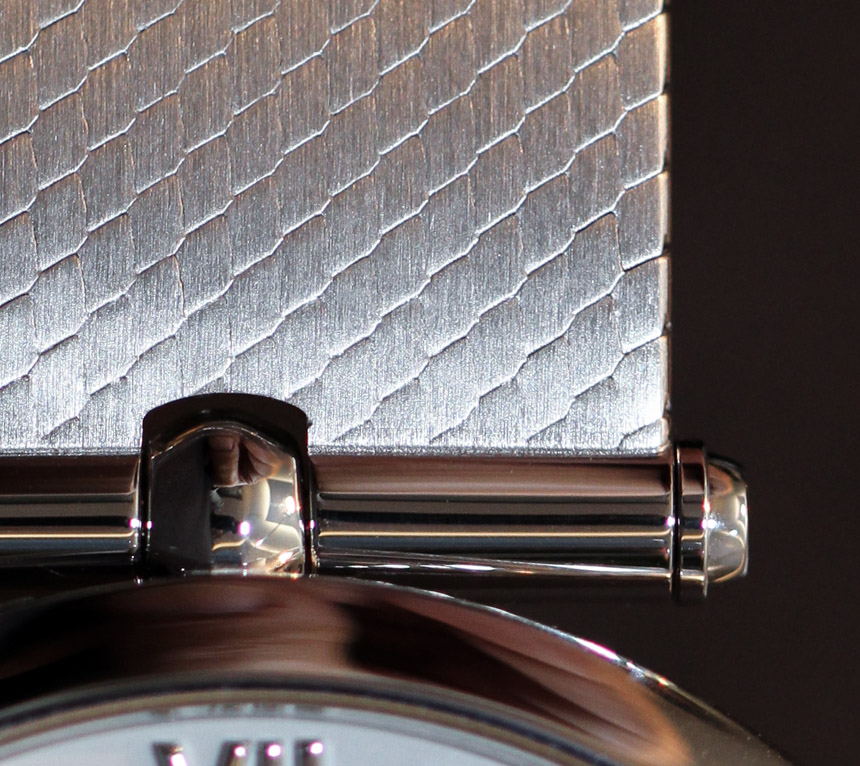 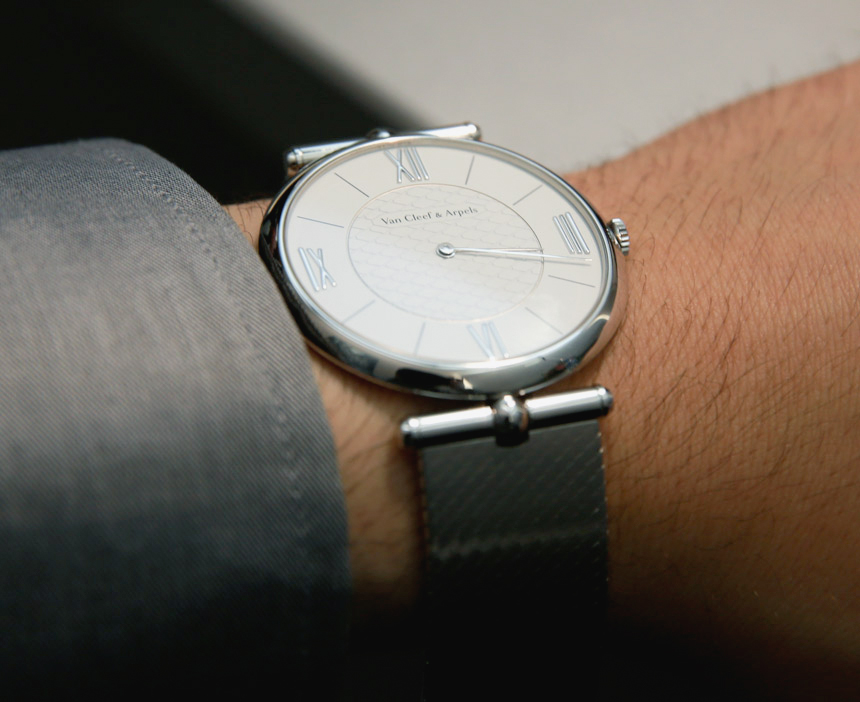 Van Cleef & Arpels is one of my favorite “oh god that is expensive” luxury brands. Under the Richemont Group, the Paris-based maker of high-end, emotion-based beauties produces gorgeous items for mostly women. These creations are often extremely good at causing a sharp sense of depression in the gift-giving center of the male brain. In fact, Van Cleef & Arpels once shared with me that during an internal study of its existing clients, an interesting piece of feedback was that their products had the ability of humbling even very successful people.

While Van Cleef & Arpels is mostly focused on products for women, they do have some men’s watches. They’ve actually had more in the past, but as of a few years ago they did indicate to me that more men’s watches would be part of their future. As promised, Van Cleef & Arpels relaunched the Pierre Arpels collection last year (hands-on here), and this year they’ve added to the collection with an interesting new bracelet. 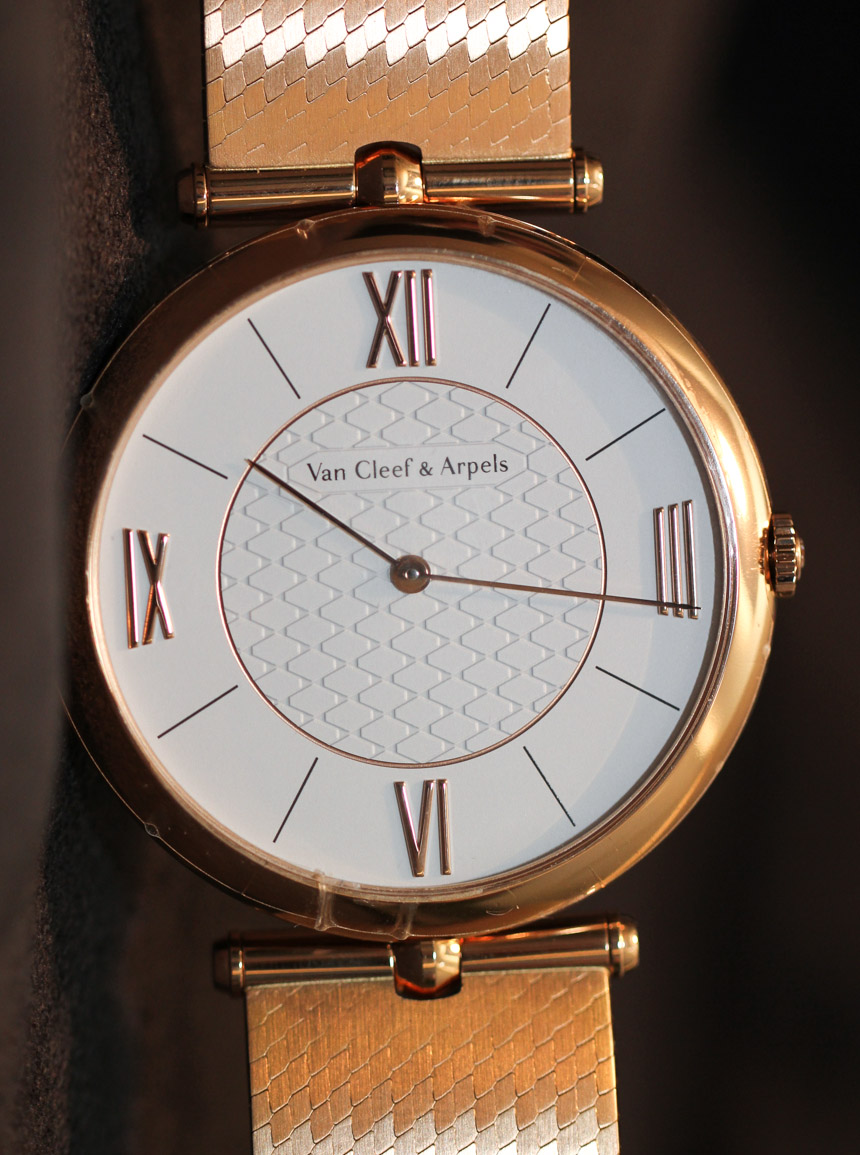 While there is a 38mm wide size version of the new Pierre Arpels watch, our focus here is entirely on the 42mm wide size model that we feel is actually the men’s version. You’ll also note from our hands-on article last year on the Pierre Arpels watch (linked to above) that you can get these watches with a bezel lined with diamonds. While many men in the United States and Europe aren’t too interested in diamonds on their watch, many men in Asia and the Middle East feel quite the contrary. While I would hardly want diamonds on a piece I wore daily, I can see the appeal in dressing up a high-end watch with further precious elements. Though I will admit that lining a watch bezel with round-cut diamonds is a particularly feminine thing to do.

Van Cleef & Arpels is not now what you would call a major watch movement maker. That will perhaps change a bit in the future as they have hired talented movement designer Denis Giguet as the head of watchmaking – which should prove interesting. Giguet if you recall was the man responsible for what is probably my favorite Opus… the Harry Winston Opus XI from 2011 (hands-on here). Anyhow, this Pierre Arpels watch contains a mechanical movement from Piaget. Very thin, the movement displays only the hours and minutes, and is manually wound. My hope is that an automatic version will come in the future. 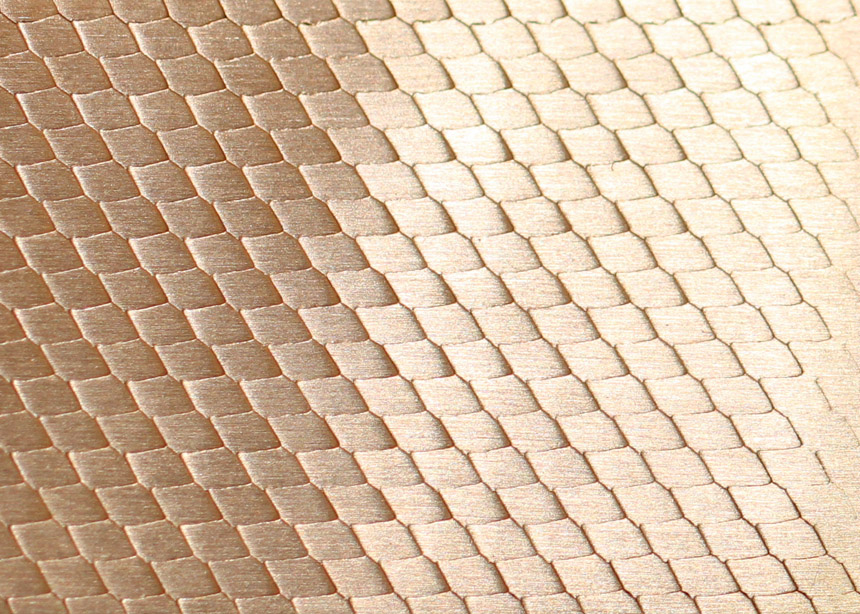