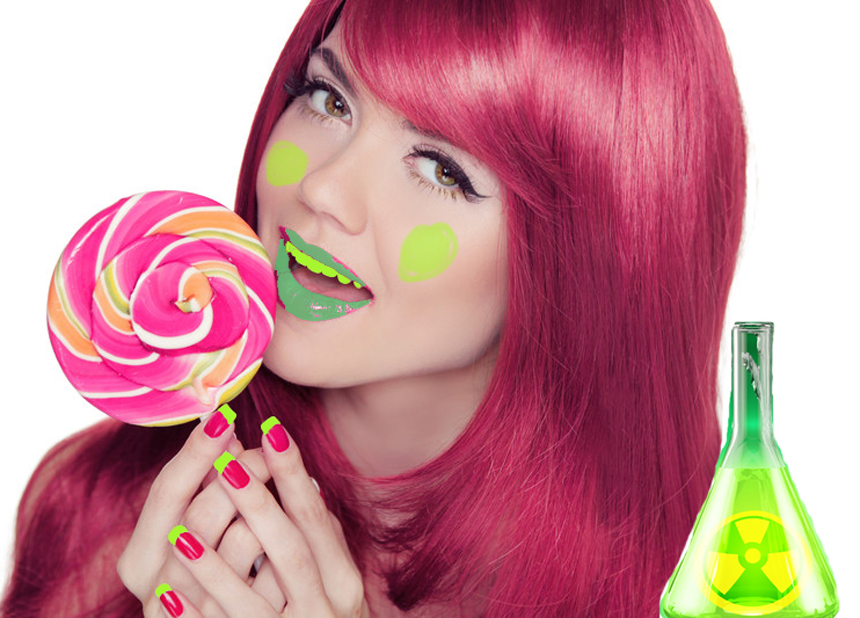 What You Want To Know About Watch Luminant 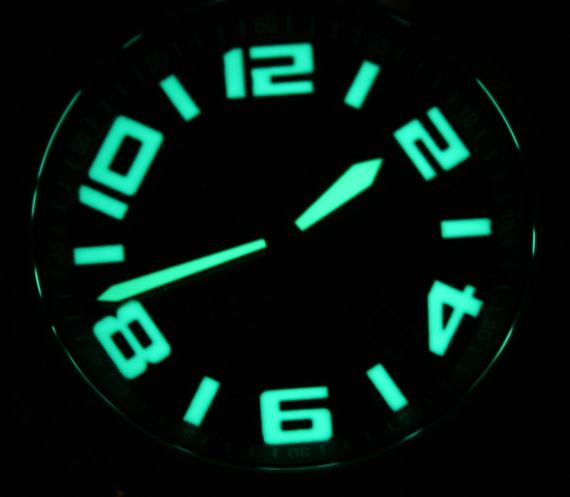 Have you ever thought about what causes your watch to glow in the dark?

This subject has a very colorful and dubious history. It started early in the 20th century, around 1910, when some companies began to use radium on watch dials and hands to create a “glow in the dark” effect. Radium is an almost pure white alkaline radioactive earth metal, and is found in nature in uranium ores. It was discovered by Marie and Pierre Curie in 1898. What Marie Curie discovered was that a test tube of radium emitted a “fairy-like glow,” and she kept a vial next to her bedside as a kind of night light. She further discovered that the glow wasn’t coming from the radium itself, but from the ionization of the materials surrounding the radium, which when ionized, emit light (glows). The watch companies added materials to the radium paint which caused the materials to glow, thus lighting up the numbers and hands in the dark.

To the wearer, what a conversation piece their watch became: outside at night or in a darkened theater the wearer could still tell time. The Industrial Revolution had created another wonderment of science and the human race could chalk up another notch on its belt. No more listening for the bells to toll out the hours to mark the evening time, and no more reliance on carriage clocks to chime out the hours and quarter hours at regular intervals. And like all new “technological” inventions, it became the rage for the fashion oriented watch owner. Of course, all watch companies started to include this technological advancement on their watches. Who today would buy a car if it didn’t have air conditioning?

If you look at a vintage watch, prior to 1950, you can usually see a whitish or yellowish colored paint on the hands and on the numbers or digits on the dial. This substance is usually a mixture of glue, a phosphorous material and radium. In the early 1900’s, radium was initially considered to be a wondrous health elixir which cured a slew of health problems. Radium was dissolved in water and then sold as a health tonic that claimed to increase your energy levels and cure diseases! 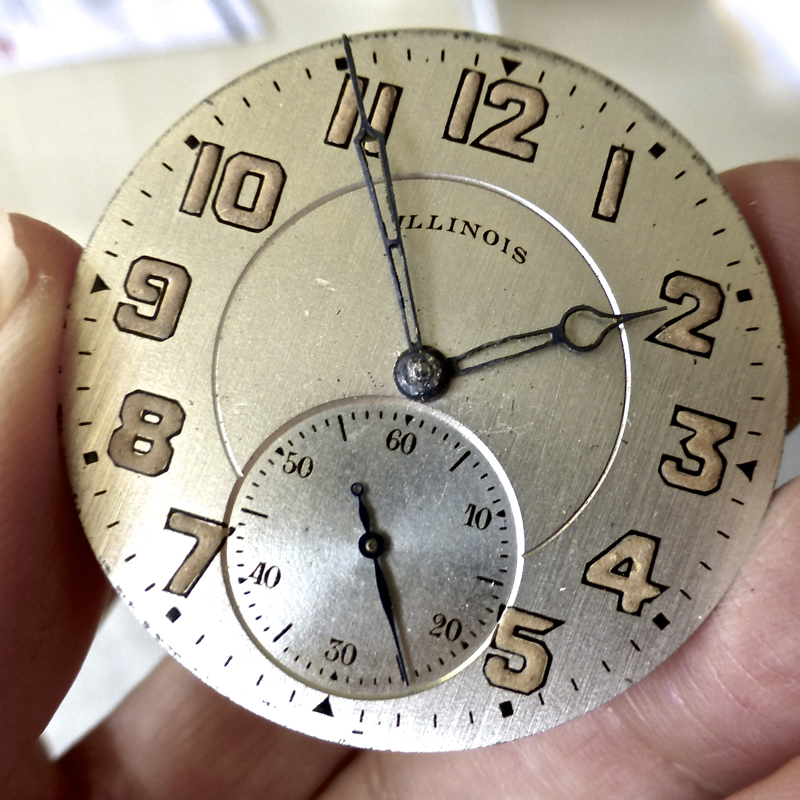 The radium was painted on the watch hands and dials by workers in the watch factories. These factories usually hired young women to do the actual painting. The technique, which was actually taught by the instructors, was to lick the tip of the brush to get a fine painting tip and then paint the radium material onto the watch hands or dials. This was known as “tipping.” The women mixed up the glue and radium and applied it with a fine camel hair brush. After a few strokes, the brushes lost their pointed shape and the girls couldn’t paint as accurately, so they wet the brush tip with their tongues several times for each dial. Unfortunately, at this point in history, our society was still ignorant to the health hazards that radioactive materials could cause. These same women started to get very sick, and many of them died. The story goes that many of them, not having a clue as to the hazards of radium, painted their teeth and nails with the paint. Some even used it as a face makeup to surprise their friends and boyfriends. I guess this is where the saying goes: “When she enters the place, she really lights up the room.”

The radium would glow all night. This phenomenon would last for many years, sometimes up to 50 years, since the half life of radium is 1600 years. But eventually the base paint is broken down and destroyed by the effects of radiation from the radium, and had to be replaced by the watchmakers. This of course added another, later in history, health hazard within the repair industry. I remember, as a young boy (I’m a fourth generation watchmaker), that my dad had a tiny metal box in his watch bench that contained radium used to reapply radium to hands or dials. I now wonder what kind of health hazard my dad subjected himself to being exposed to this radium – was it an “illuminating” experience?

Finally, in the 1950’s, the health dangers of radium were universally accepted in the USA and it was phased out as a source of illumination for watches, although the practice did continue, to a lesser degree, through 1968 in watches and 1978 in clocks, and the Military continued its usage. One repercussion from this chapter in history, was that the women getting sick eventually brought political pressure on the watch companies to end this practice of using radium on their products. At first the companies were hostile to such claims and stonewalled against any and all recognition of the cause and effect of painting dials and radium toxicity. They covered up the health problems from their workers and ignored complaints of ill health, as well as forcing the company physicians to stay quiet about the alarming health problems of the radium painters. It was said that when some of the women blew their noses, their handkerchiefs glowed in the dark.   In one cruel instance, the residues from the factories where the dials were painted were reused to make sand for children’s sandboxes. When the watch company owners were confronted with the knowledge that the sand may be toxic, they responded by explaining that the sand would be beneficial to the children, like the mud of the famous curative baths at health spas. (The analogy to the tobacco industry begs to be noted here: It was not the watch industry’s finest hour!)

The search for more health-friendly materials to achieve “glow in the dark” is still evolving. Some modern materials can glow in the dark for 10 to 15 hours after being exposed to a bright light, while others can last only an hour or so. These new ambient light sources show much promise.  Common pigments used in lume include the phosphorescent pigments zinc sulfide and strontium Aluminate.  Some of the newest materials used in watch dials and hands are going under the trade name, SuperLumiNova, which has a luminance about 10 times greater than the zinc Sulfide products, and utilizes “strontium oxide Aluminate.” The glowing effect is produced when the material is “stimulated” by ultra violet, or violet light. The light “charges” the material resulting in a glow emitting from the application on the dial.