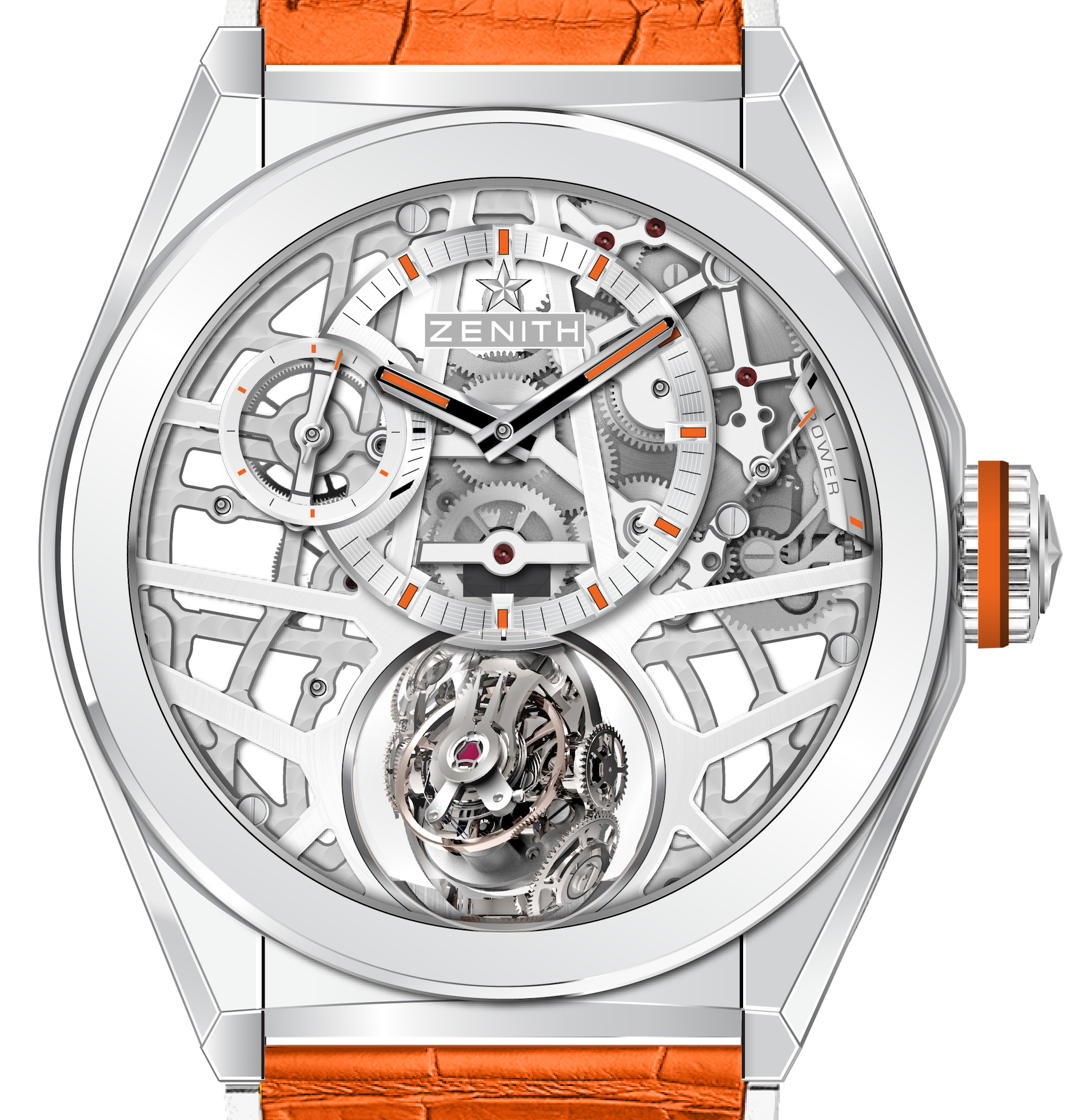 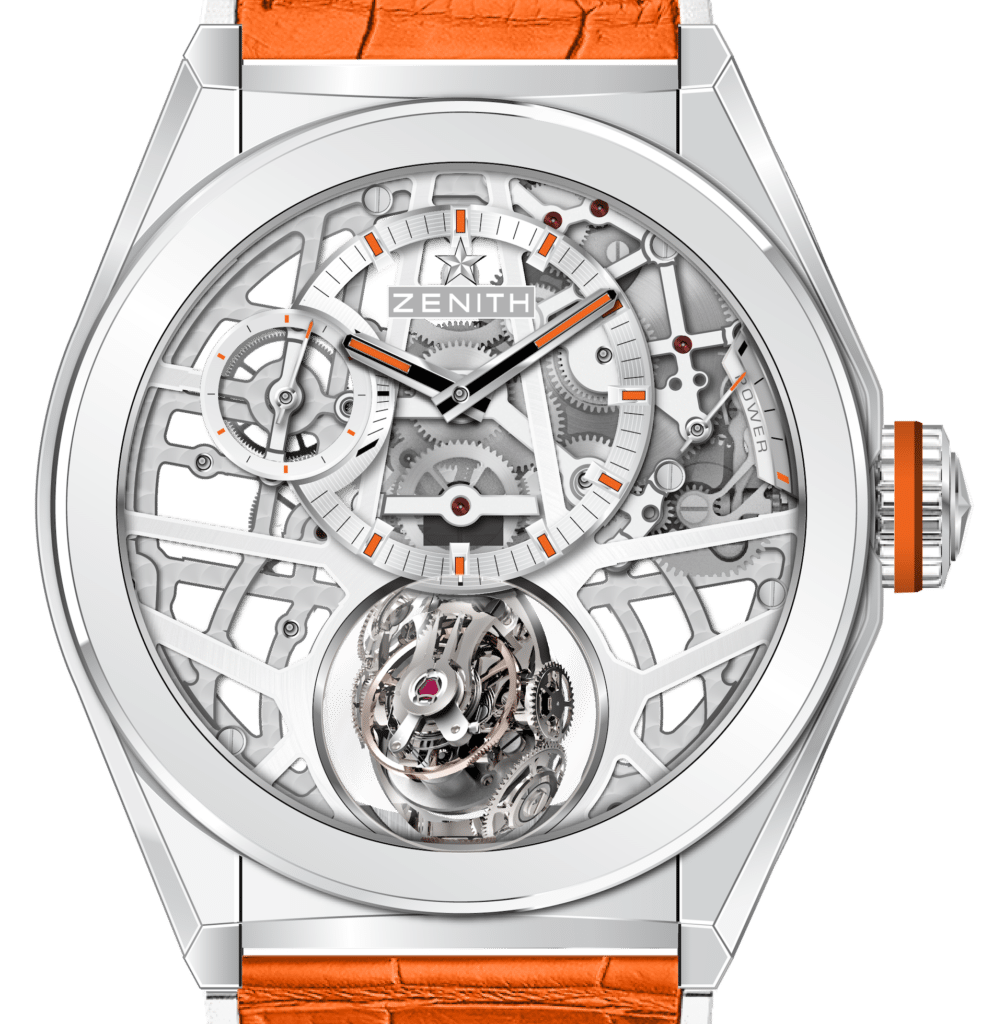 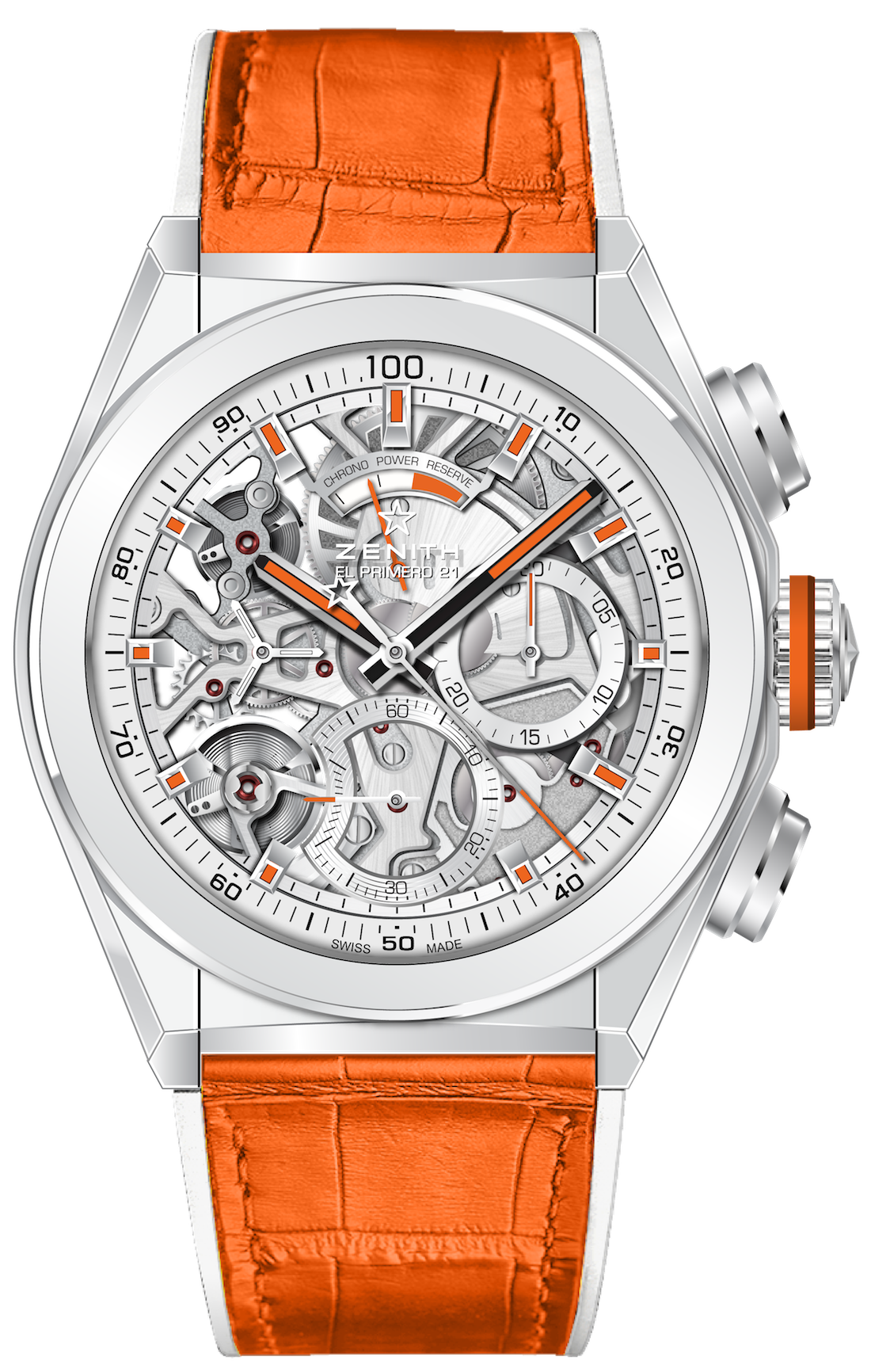 Look, this has been a controversial partnership on the part of LVMH (though I still think Alec Monopoly is by far the most interesting partnership decision in LVMH’s portfolio), but the more I think about it, it makes more sense than I would like to accept. While I won’t delve into technical specs and information of watches we’ve already covered here (Swizz Beatz Interview) and here (Defy El Primero 21 Hands-On), what I would like to focus on are my thoughts on this ongoing partnership.

Swizz Beatz is a self-proclaimed watch connoisseur with the attitude of an Influencer and the knowledge of an enthusiast. He has claimed on a number of occasions that Zenith is “The Brand of Confidence” and he absolutely means it. He’s also mentioned that a watch purchase may begin as a statement (arguably referencing diamond studded pieces) but evolve into a finer understanding of timelessness and technique. Working behind the scenes with the legendary Jean-Claude Van Da- I mean Biver (The Van Dam of the watchmaking world) has lent to some… ambitious and aggressive design qualities. The bright orange and diamond studded releases featured the subtlety of a freight train, and the limited nature of the Abominable Snowman. And these new releases feature those same qualities and a Grand Complication.

While we previously gave you a glimpse of the Defy El Primero Swizz Beatz edition and its technical specs, I can’t help but wonder if the previously launched versions with Swizz Beatz had enough success to garner a less limited run of an almost identical (save alligator instead of canvas strap) watch- apparently so. Furthermore, the addition of two models feature a previously unseen-for-Zenith White Ceramic, and a Grand Complication. While these are definitely not for the average consumer, I can’t help but take the Swizz Beatz comments as an almost targeted marketing campaign towards the statement making up-and-comers (an inscription is literally carved into the side of the bezel stating “Sky’s is not the limit, it’s the view“) and not your average watch collector with a thick wallet, which makes a lot of sense. 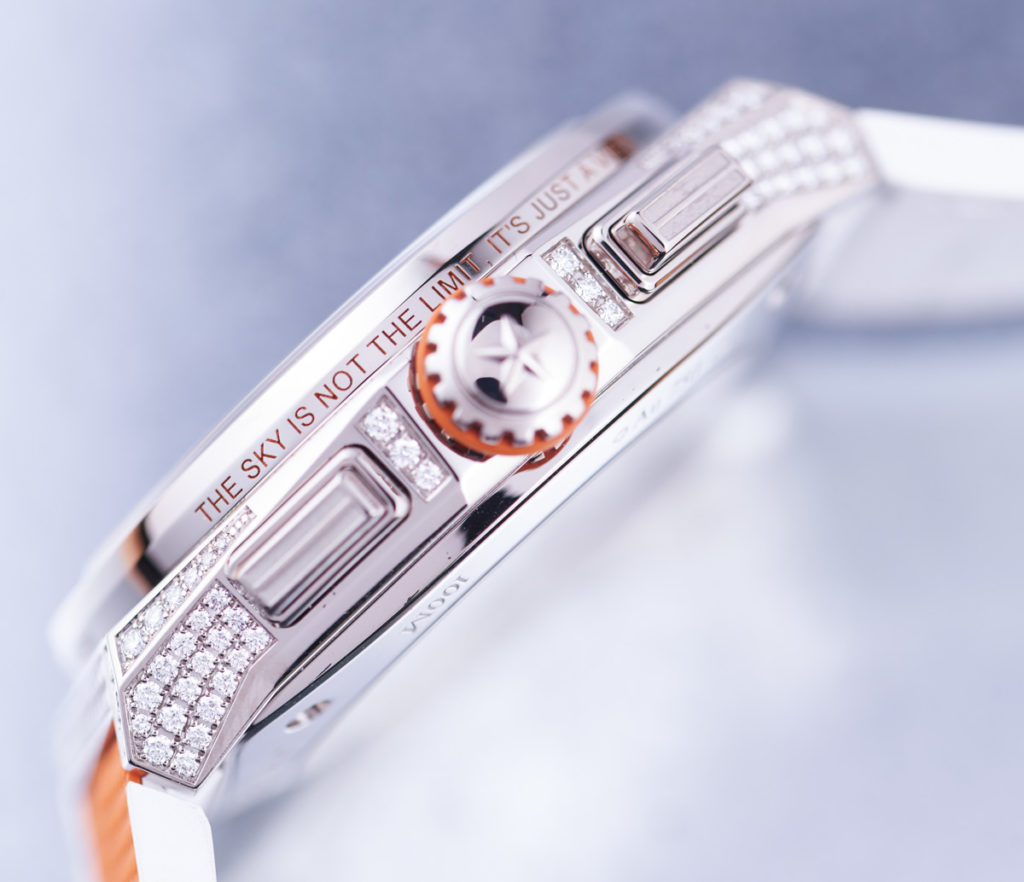 These watches are quintessential statement makers. White and Orange is definitely a bold color scheme that will be noticed from a distance. I can’t knock these models because I feel they are designed for a specific audience that I’m not a part of, and the ultra-limited edition nature of the watch will probably aid in the ability to sell them to a niche market. Pricing hasn’t been released yet, but my best guess will be the Defy El Primero 21 Swizz Beats will be limited to 5 pieces and likely carry a price tag of around $55,000. The Ceramic version will be limited to 25 pieces and probably be around $15,000. The Defy Zero G Swizz Beatz will probably reach into the $100,000+ range. zenith-watches.com