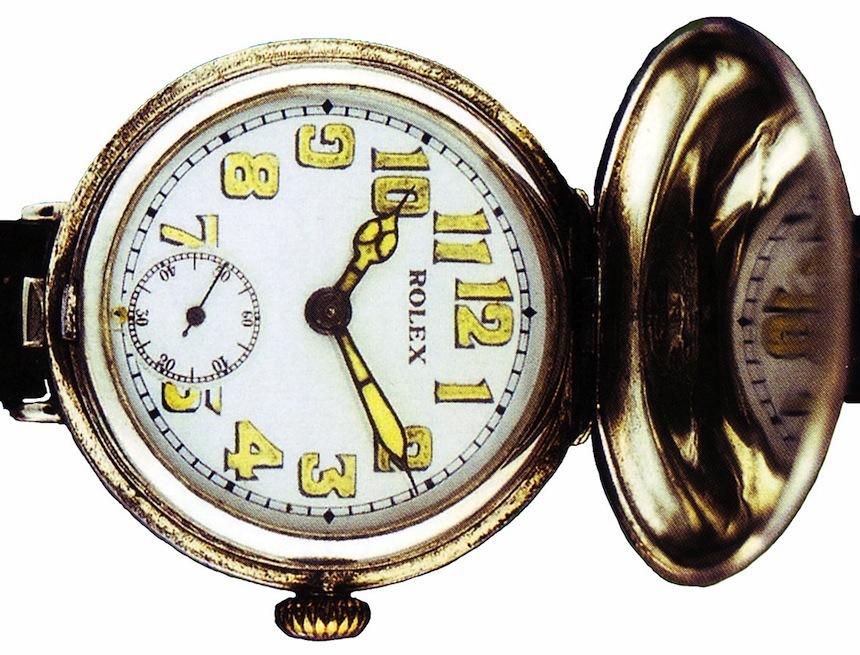 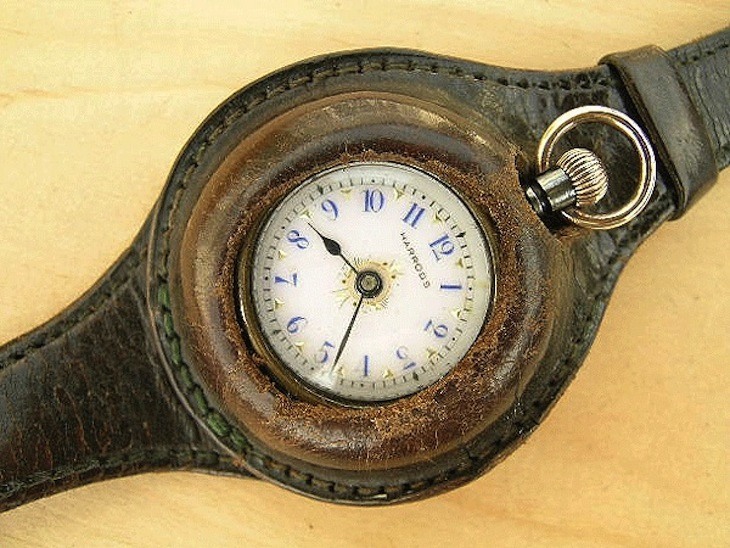 Apparently, in the early 20th century, around 1910, the term “silly ass fad” was used – according to the New York Times – by comedians and pundits to refer to the then-so-called “strap watch,” which was all but a joke at the time in the view of some style experts. Many of them saw wrist watches as not being masculine or particularly serious items in comparison to pocket watches. By 1916, however, the tide had turned when it appeared that wrist watches were officially a thing that was not going to go away. As a relic of the time, this interesting and rare article published almost 100 years ago on January 16, 1916, by the New York Times remarks on the then apparently “changed status of the wrist watch” as it began to enter the mainstream. How did this happen? Well, it was really a combination of watch manufactures getting more serious about the durability of wrist watches as well as the fact that World War I soldiers were wearing them. 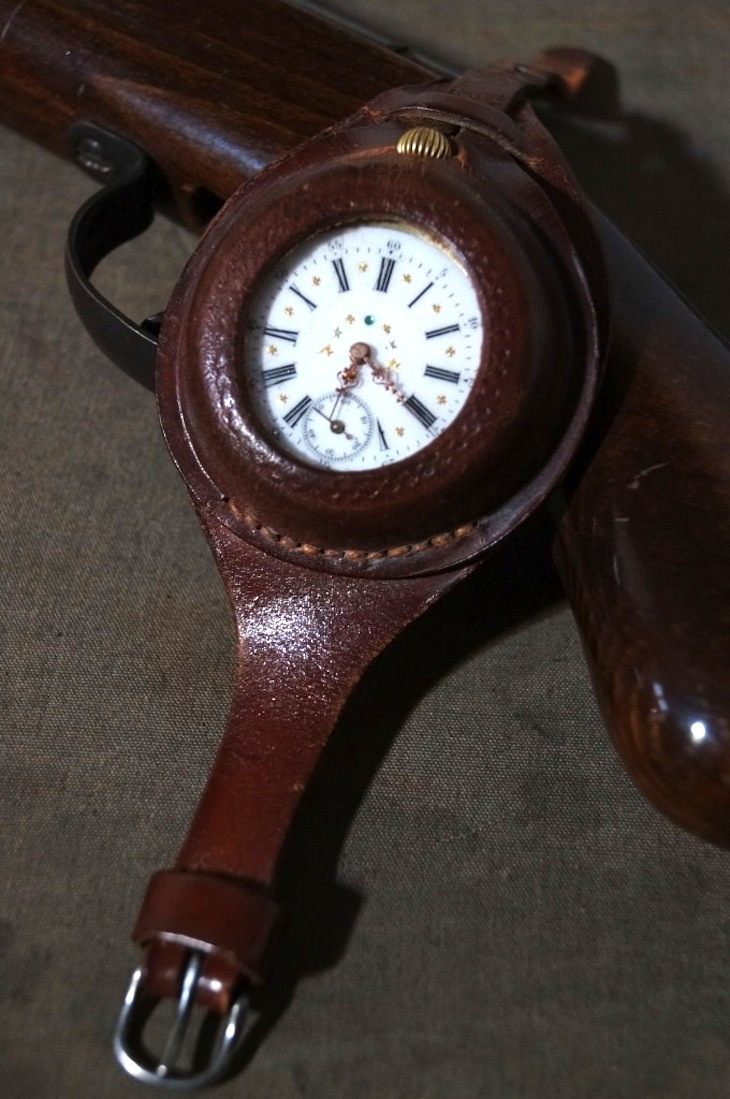 In articles I’ve written over the years, there have been many instances where I commented on how early wrist watches were not universally loved and that they were seen as feminine. I have not, however, taken the time to really go in-depth and try to explain the psychology of why this was. Thank you to our Victor Marks on team aBlogtoWatch who located this article from the archives of The New York Times which addresses so many small points of why wrist watches were anything but en vogue. Even the article writer, in their journalistic neutrality, seems to submit to the fact (rather than celebrate) that wrist watches for men (and women) are here to stay.

We take so much of wrist watch durability for granted today. Everything from their size to water resistance seems absolutely normal by our current standards, but of course, it wasn’t always this way. Early wrist watches were extremely delicate, and watch makers faced numerous problems in not only making them accurate but also in making them survive normal wear and tear. To make things even more difficult for early watch makers was that just as the trend was emerging, they were expected to survive the terrible conditions of World War I trench warfare.

In addition to things like mud, dust, and water entering the case to ruin the movement, one of the most basic issues was the fact that crystals would shatter. The article discusses these points rather well, and you can imagine the logistical issues faced in trying to have a timepiece strapped to your wrist that would not easily have its crystal shatter. This is before materials such as synthetic sapphire crystal, mineral glass, or plastics. How, then, could you have an exposed glass crystal ready to tell the time at any moment but also be resistant to shock and other types of damage? 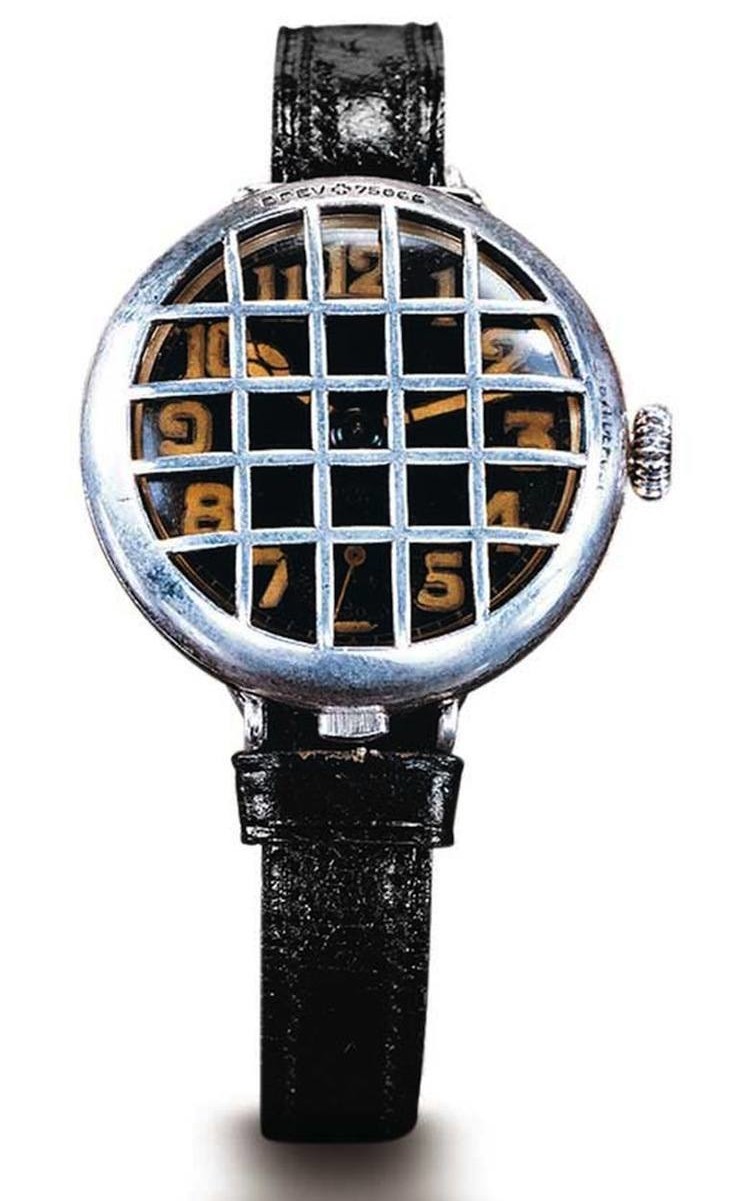 Extremely early Constant Girard (co-founder to Girard Perregaux as we know it today) wrist watch with a metal grid to protect the front crystal. Circa 1880.

The article seems to reference a new “unbreakable glass” technology that seemed to be emerging around 1916 which seemed to be a popular solution for at least sometime. I believe it was probably an early form of mineral crystal that is still used today. The author also mentions a number of techniques watchmakers attempted to use in order to protect watches such as a grill over the dial or an opening hunter-style case – each of which had their own drawbacks such as legibility or needing to use two hands to see the time. Also noted in the article was “celluloid glass” which is actually made from a natural plant material that was seen as a potential alternative to traditional glass. However, it seemed that celluloid glass had a tendency to “fall out” in cold weather. Celluloid also happened to be quite flammable, which wasn’t exactly an upside for military purposes.

Apparently, the advent of radio technology for communication uses among the military was the catalyst for all soliders to be required to carry a timepiece around. “Strap watches” were preferred because they could be worn externally and referenced while the soldiers hands were occupied (carrying a gun). The article as well as other sources I’ve seen indicate that soldiers at the time seemed to overwhelmingly prefer wrist watches over anything else because they were literally the only option for being able to know the time when necessary. The war effort more or less made the pocket watch totally obsolete for all but the most conservative and formal of occasions.

World War I wasn’t even over when this article was written in 1916. It would not have been until 1918 when the war ended and soldiers returning home would bring back with them their watch-wearing habits to civilian life in order to truly cement the wrist watch as a preferred and permanent part of daily culture for so many people. What is also interesting is how The New York Times doesn’t even think to cover the topic until “much has been printed in European papers on the subject of strap watches.” As though New York City didn’t even want to acknowledge the importance of wrist watches until it faced the sheer fact that in Europe (where style and fashion still all came from at the time) was set to be on board for a future of wearing watches around one’s wrist as opposed to in one’s pocket. 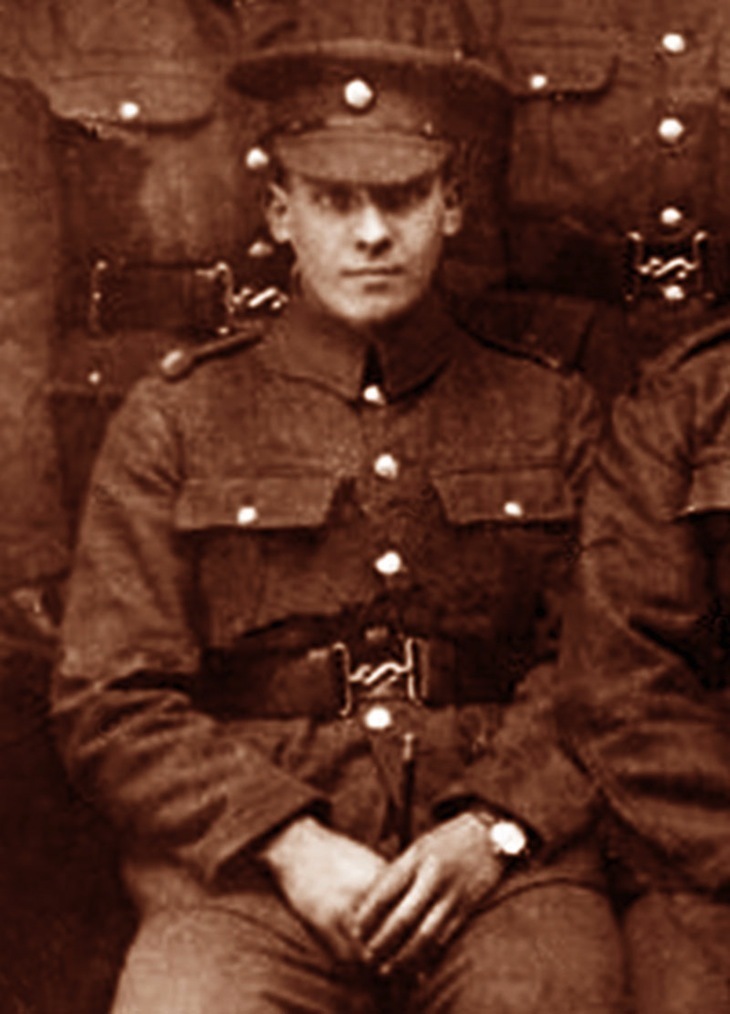 It would have been an exciting time to be in the watch industry back then because it was when real innovation was taking place. Today, the watch industry still uses the term “innovation” all the time, but for the most part, it has lost its meaning because, by definition, the luxury watch industry is all about keeping things the same. Innovation today is all about design, marketing, and product packaging, but back then in the early 20th century, it was all engineering and scientific. In 1916, the wrist watch was still an extremely primitive item. Recall that it took a full 10 years after that for Rolex to release its first Oyster watch in 1926. It might seem basic by today’s standards, but having a water resistant case which also kept out dust and was reasonably shock-resistant was a big deal. In 1916, most wrist watches were still incredibly fragile.

Despite the relative brevity of 1916 New York Times articles, there are loads of era-relevant information. The struggle for people to find proper wrist watches had wearers as well as watchmakers coming up with interesting solutions. Note that in one part of the article, it is suggested that soldiers started to wear women’s watches on their wrist since they fit better on straps versus the larger pocket watches that were otherwise being converted. Apparently, it was the watch manufacturers who turned to women’s wrist watch conversions for men during the war time given the demand for timepieces.