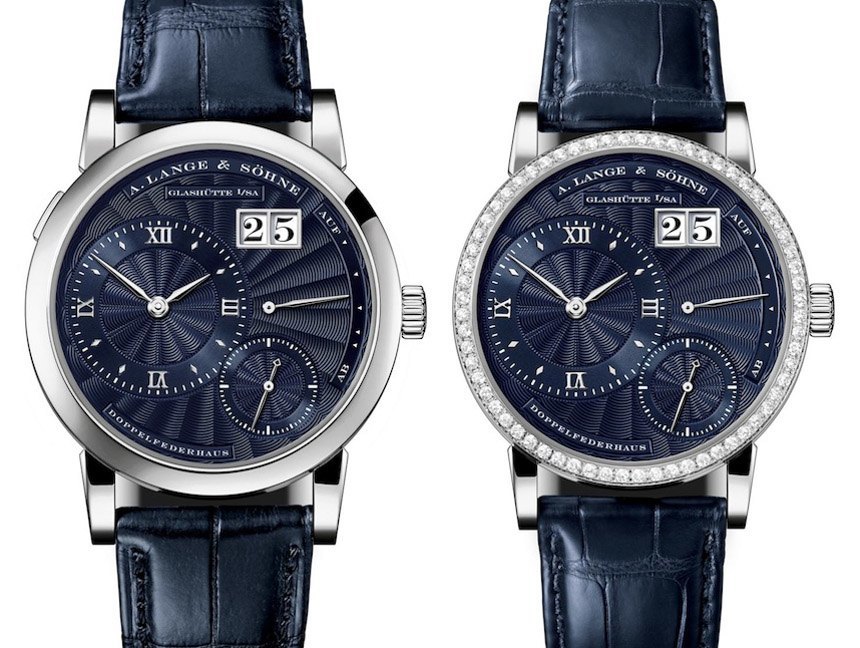 A. Lange & Söhne Lange 1 His & Hers Sets For The Model’s 20th Anniversary 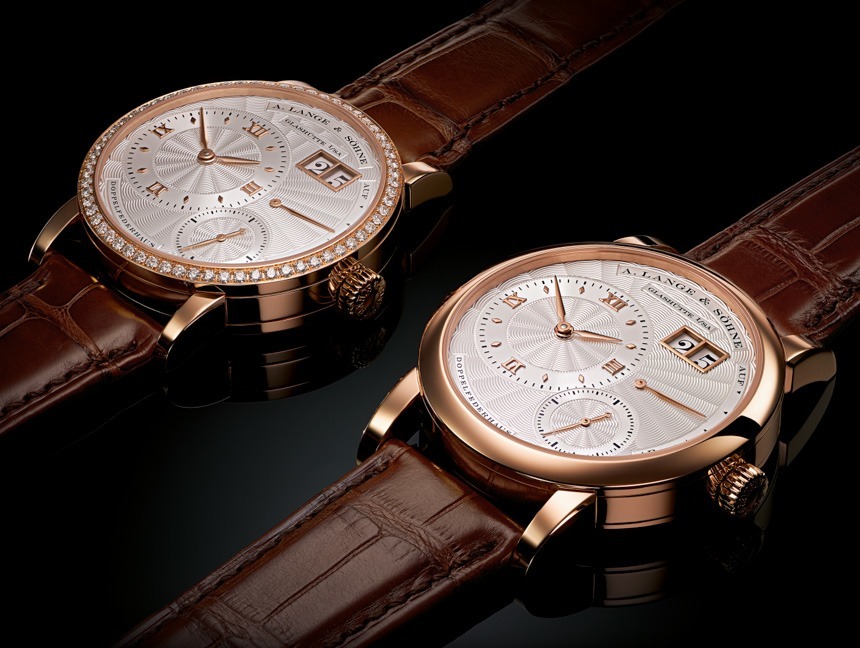 Timeless designs have for long played a key role in the history of high-end watch brands. Despite the numerous funky and bold new technologies and their consequently stunning aesthetics, there can be no doubt that classic designs make for an extremely large portion of watch sales even today. And while it is borderline impossible to judge whether or not a design will stick, as time passes, some key looks do stand out, as they become instantly recognizable classics of a brand or, sometimes, an era. The A. Lange & Söhne Lange 1 certainly is a watch that pulled off both feats, as this unmistakable design now celebrates its 20th anniversary – and quite a celebration it is! 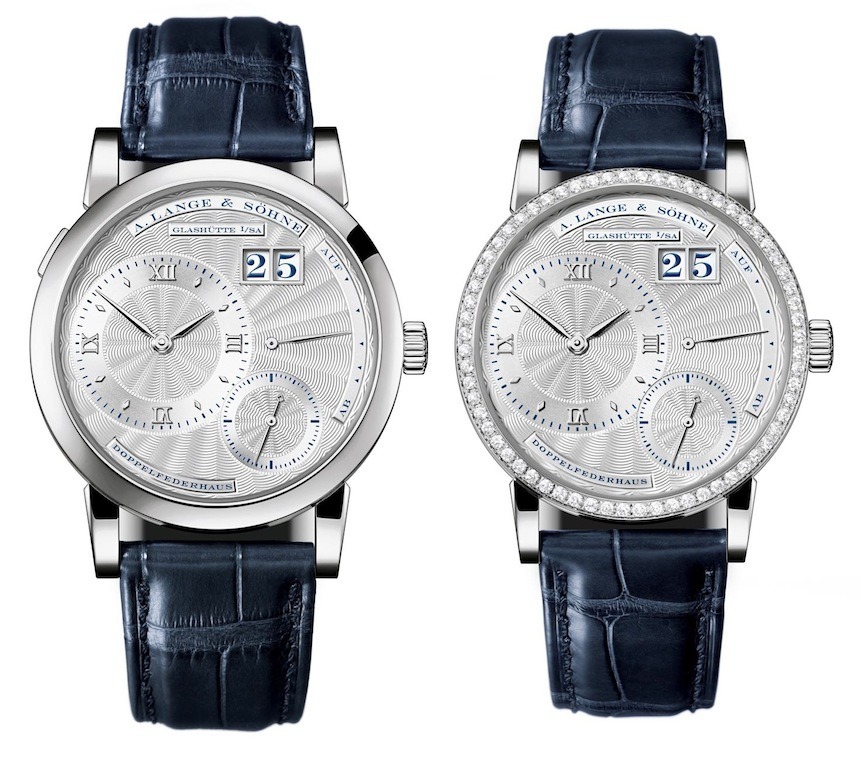 The A. Lange & Söhne Lange 1 is indeed the watch with which A. Lange & Söhne (re-)debuted in 1994. Despite the fact that the Lange workshops can be traced back as far in time as 1845, the company’s history ended in 1948, as the Lange family was expropriated and the East German state took possession of the company. It was not until late 1990 that the A. Lange & Söhne trademark was re-registered, and it took another four years for the company founder’s great-grandson Walter Lange and iconic watch brand director Günter Blümlein to prepare the brand for the release of its first lines of watches. 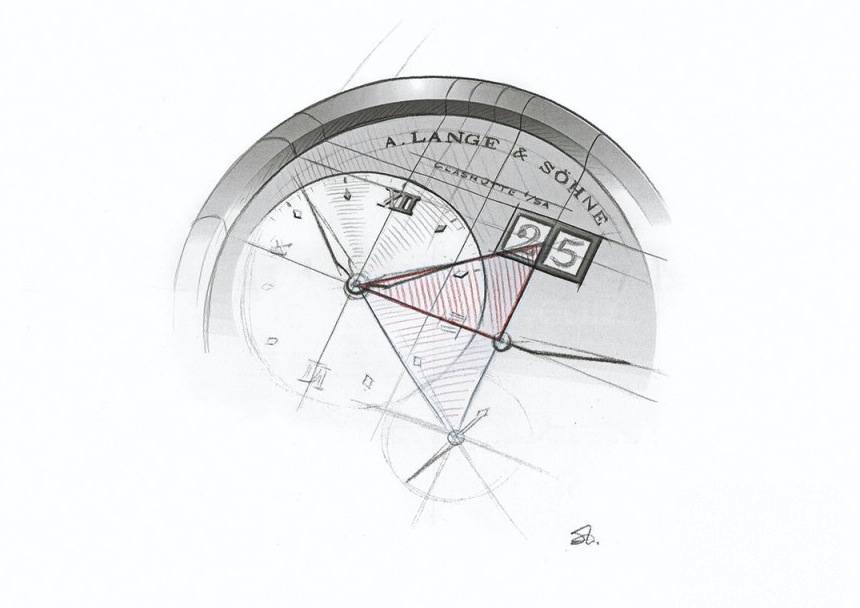 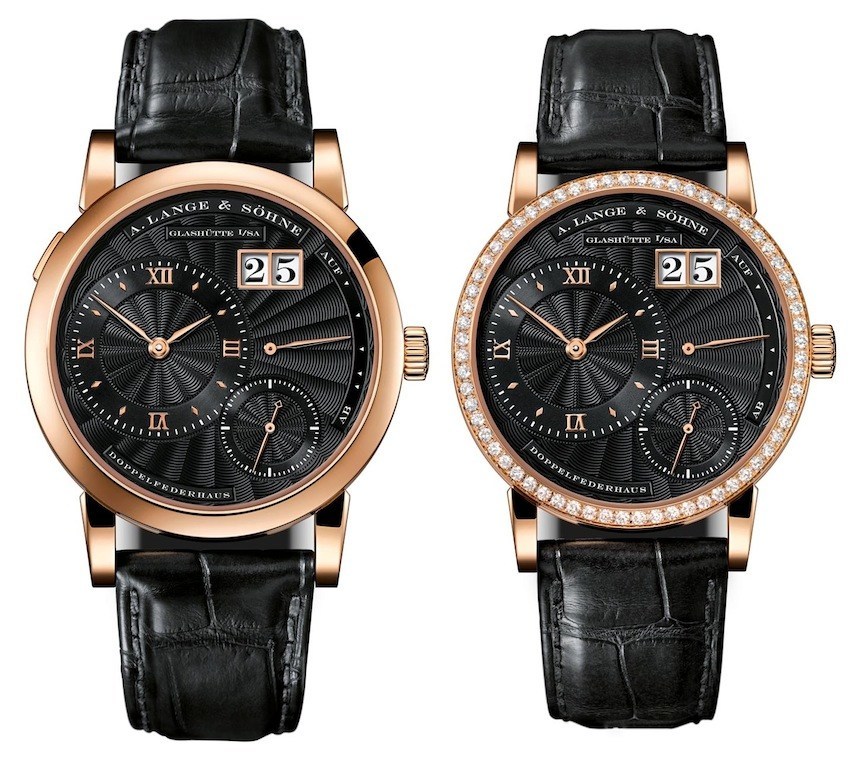 Sporting the trademark triangular layout of the “outsize” date, the power reserve indicator, as well as the subdials for the running seconds and the hours and minutes, the A. Lange & Söhne Lange 1 will come in a 38.5 millimeter wide case, while the so-called Little Lange 1 ladies’ piece will be 36.1 millimeters in diameter. Both versions will be a more wearable 10 mm in thickness. The watches can only be purchased in one of the five sets which will come in the following case material and dial color combinations: platinum case with black or rhodié dials, white gold case with a blue dial, or pink gold case with either argenté or black dials. 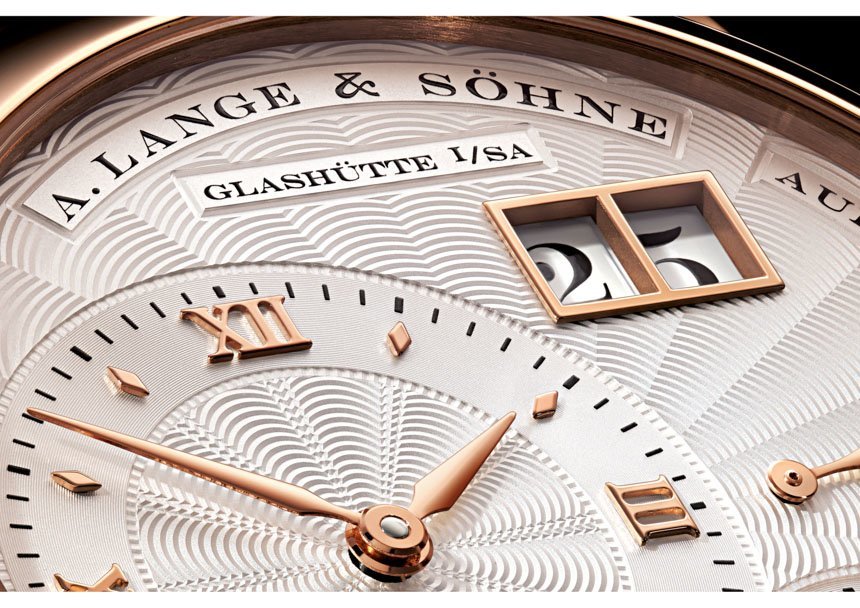 In all instances, A. Lange & Söhne will craft the dials from solid silver and will decorate them with extensive guilloché engraving. Hidden behind the dial is the L901.0, hand-wound manufacture caliber in both the men’s and the ladies’ versions, featuring the brand’s well-known German silver plates and hand-engraved balance cocks. The movement will provide an ample 72 hours of power reserve, thanks to its twin-barrel configuration and 3Hz rate – in short, everything is as one has come to expect from the Glashütte-based manufacture.

While A. Lange & Söhne says that “the two models symbolize the significance of spending time together,” and that they are, “like two harmonizing voices in a duet,” I wish the splendid opportunity of the A. Lange & Söhne Lange 1’s 20th anniversary was used to transmit a less cheesy and generic message, but rather something more closely related to the importance of this model in the company’s history. The two pieces could have connected the past and the future of the brand, or offered some other comprehension of the model’s role and the different versions we have seen over the years. 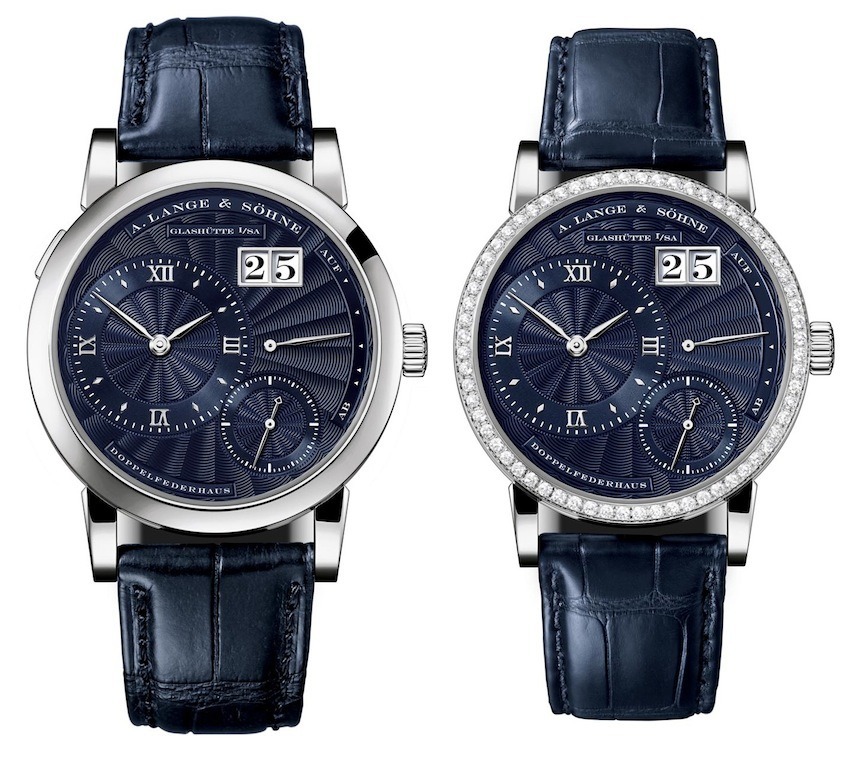 With that said, the A. Lange & Söhne Lange 1 is as striking and refined as it ever was, and it is good to see that this occasion is celebrated with not one but five sets of watches – with each set being limited to just 20 pairs. Prices for the pink gold sets will be $98,100, the white gold and blue dial set is $100,500, while the platinum versions will retail for $122,900. alange-soehne.com