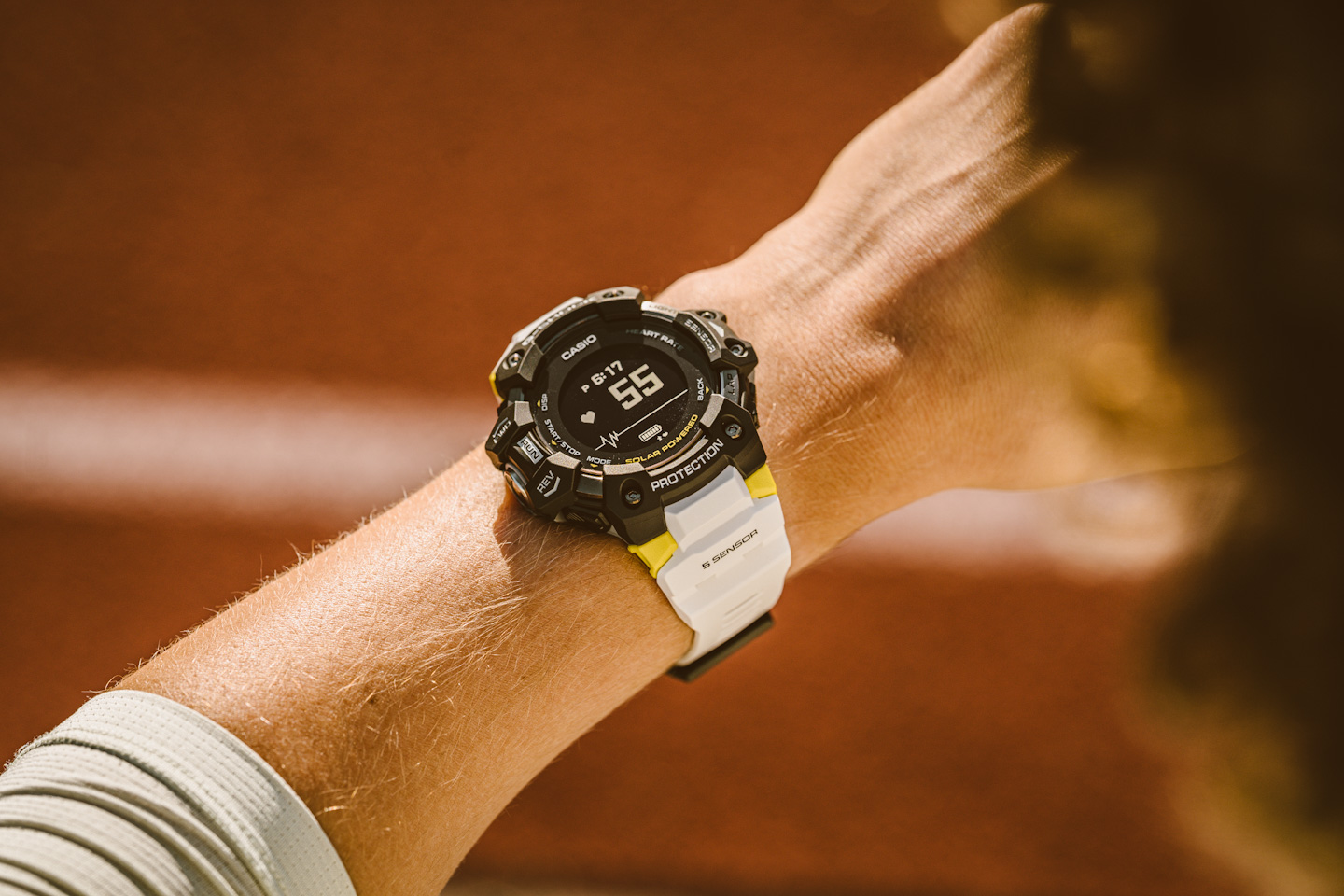 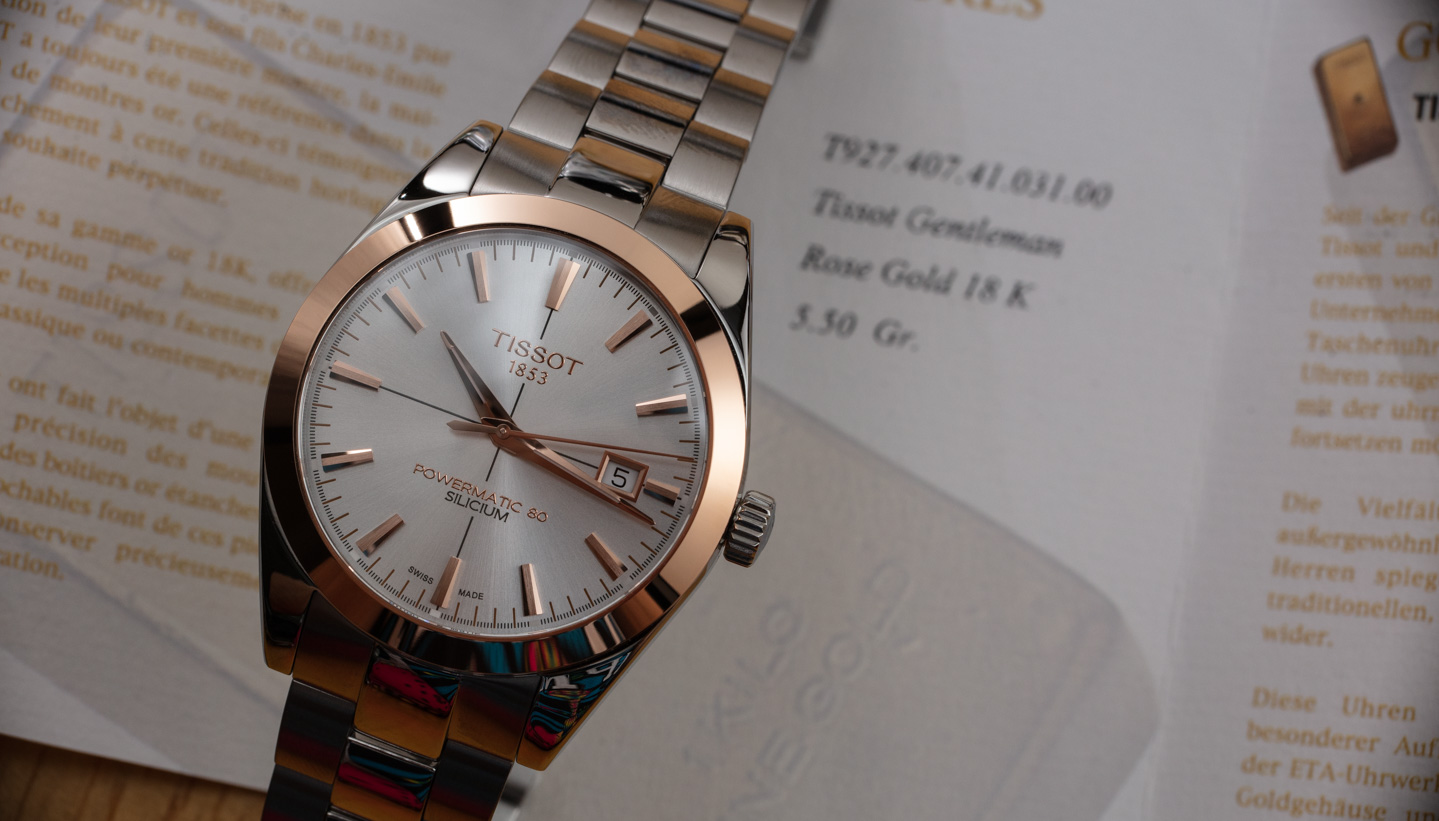 Naturally, the chaos of 2020 and the ongoing global COVID-19 pandemic has taken a toll on both the watch industry and its consumers. With the uncertainty of the virus and an economic downturn, many enthusiasts have changed their buying habits and acted more conservatively than usual this year. Couple that with the steady increase of new interest in the hobby, and the $1,000 and under segment of the watch market has taken on special importance in 2020. Competition in this entry-level space is fiercer than ever, with established juggernauts like Seiko, Citizen, and Hamilton squaring off against a continually improving field of microbrands and startups, leading to some truly spectacular watches in this price range. Whatever your watch budget, there’s something to enjoy in these more affordable offerings, and the aBlogtoWatch editorial team has taken this chance to highlight some of our favorite picks. – SEAN LORENTZEN 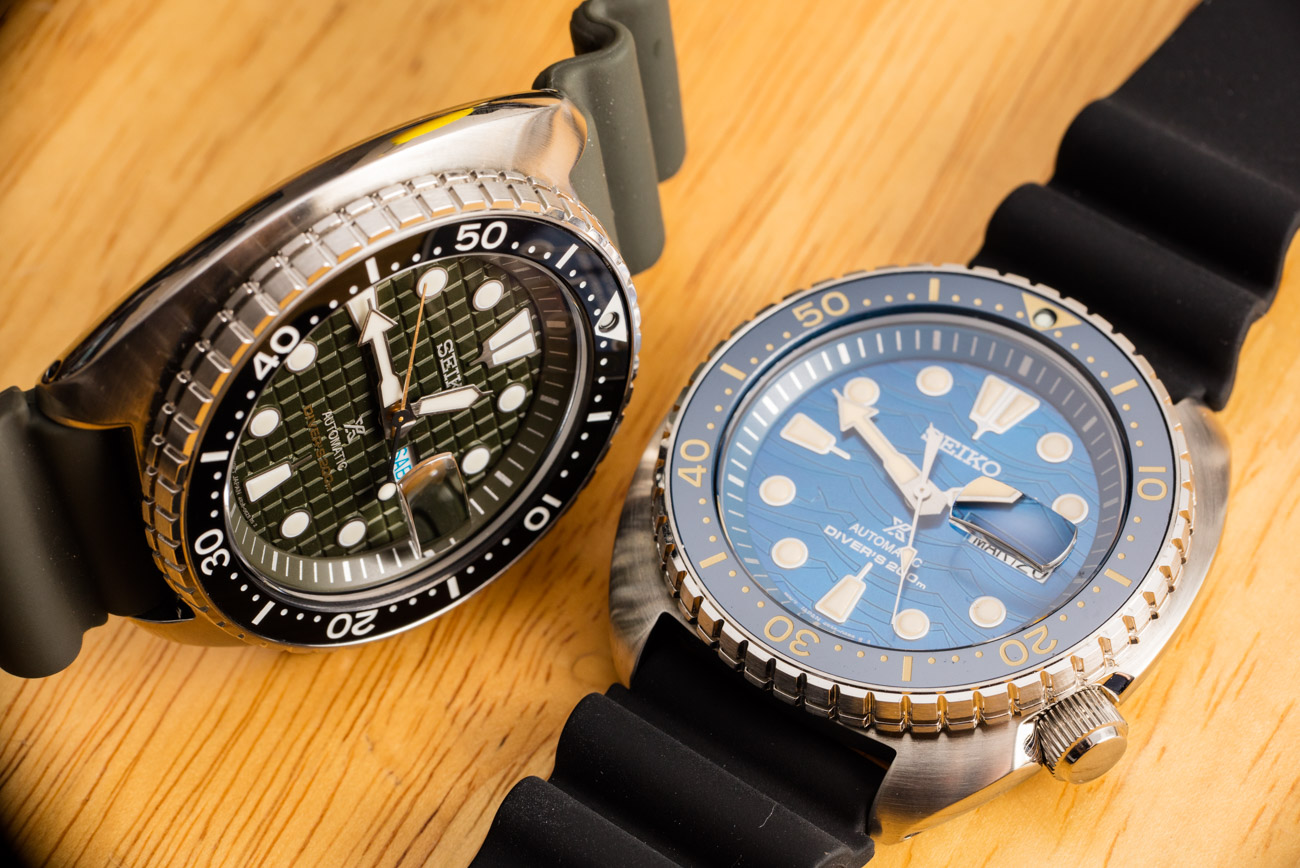 Some of the best offerings in the under-$1,000 price segment are, not surprisingly, from Japan’s major names, including Casio, Citizen, Orient, and Seiko — even as the latter maker has been quickly moving more upmarket. Models like the Seiko King Turtle ($595) help encapsulate some of the great watches at this price point from Japan. In Switzerland, there are notable strong offerings from Swatch Group brands, such as Tissot with the Gentleman, as well as Hamilton, Rado, and Longines. It’s been a really auspicious year when it comes to newly accessible prices for otherwise great watches. 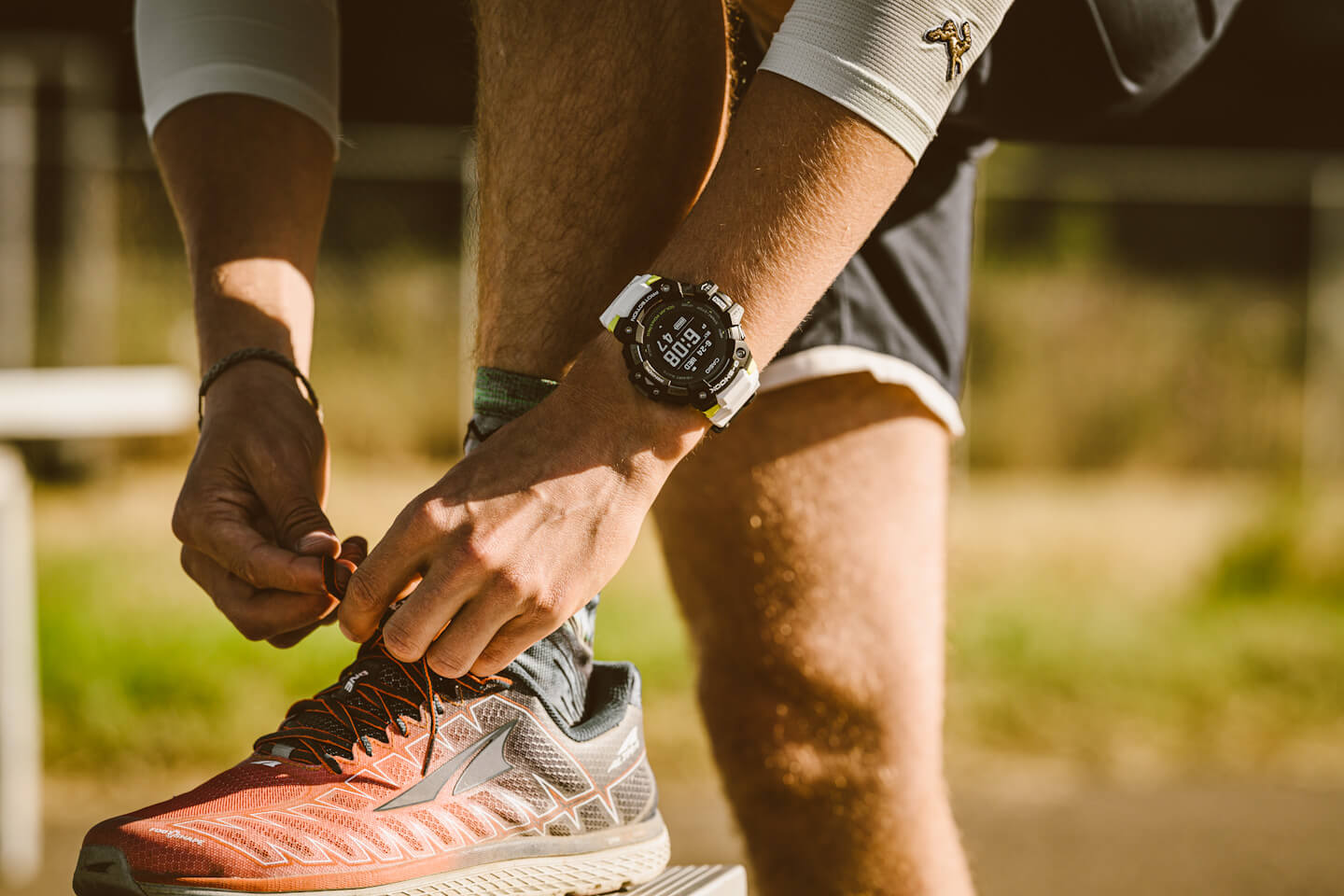 I’ll go with the Casio G-Shock Move GBD-H1000 at $399. Although objectively too large, these are so darn comfortable even on my 17.5cm wrist that I can’t object to their massive size. I’ve long wondered what a smart G-Shock would look and feel like, simultaneously dreading a moment that G-Shock would embarrass itself with one flop following the other, just as has happened with the Swiss time and time again until they started getting it right. But, thankfully, Casio G-Shock nailed it with a beautifully legible, durable, and (I can’t stress enough) immensely comfortable watch that does, in fact, deliver on expectations. It’s also available in some rather mad variations, like the GBD-H1000-1A4 or GBD-H1000-7A9, which I really dig. Because not every smartwatch has to be a black, dark gadget on the wrist. 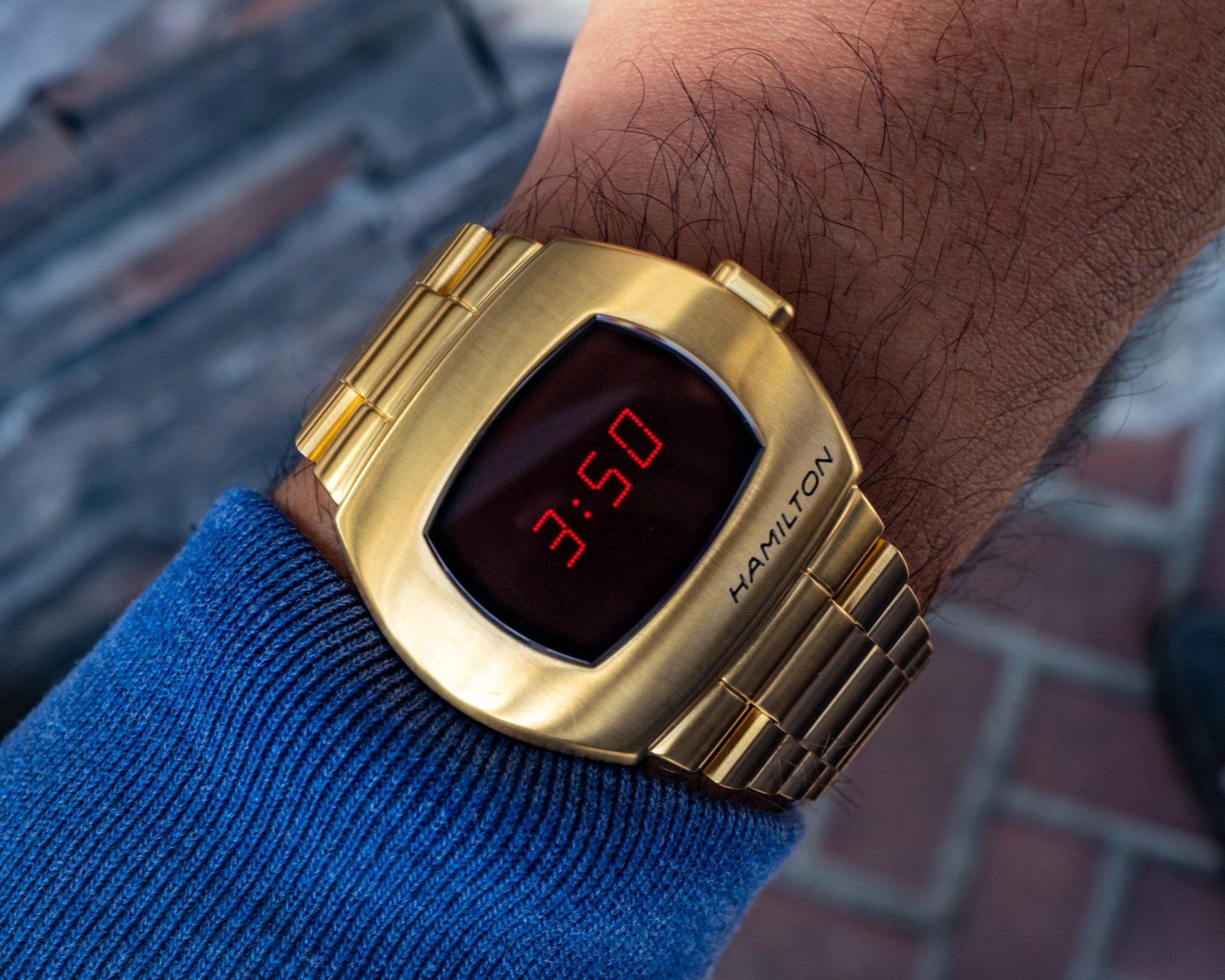 If we’re going to be honest, there are several people on both team aBlogtoWatch and beyond who are experts in the “affordable” watch space. That said, there was one watch in this category that stuck with me after I saw it back in early March. And yes, it’s a digital watch. But I’m not talking about just any digital watch here. The Hamilton Pulsar was the first digital watch when it was released back in the 1970s, finding its way onto the wrists of legends both fictional (like James Bond in Live and Let Die) and real (Elvis, Elton John, Jack Nicholson). Some 50 later, in 2020, the brand revived the Pulsar as the new Hamilton PSR digital watch. That cushion-shaped case design is not just retro-cool, but it’s authentic and true to the original. That said, the 100M water resistance and hybrid LCD/OLED display make it both practical and highly legible ($995; $745 in stainless steel.)

The Hamilton PSR is fun, but it’s not a novelty item. It respects its own history while applying updates afforded by modernity in a smart, tasteful way. And, as someone who wouldn’t consider himself a “digital watch guy,” I would just tell others like myself to not knock it till they try it. 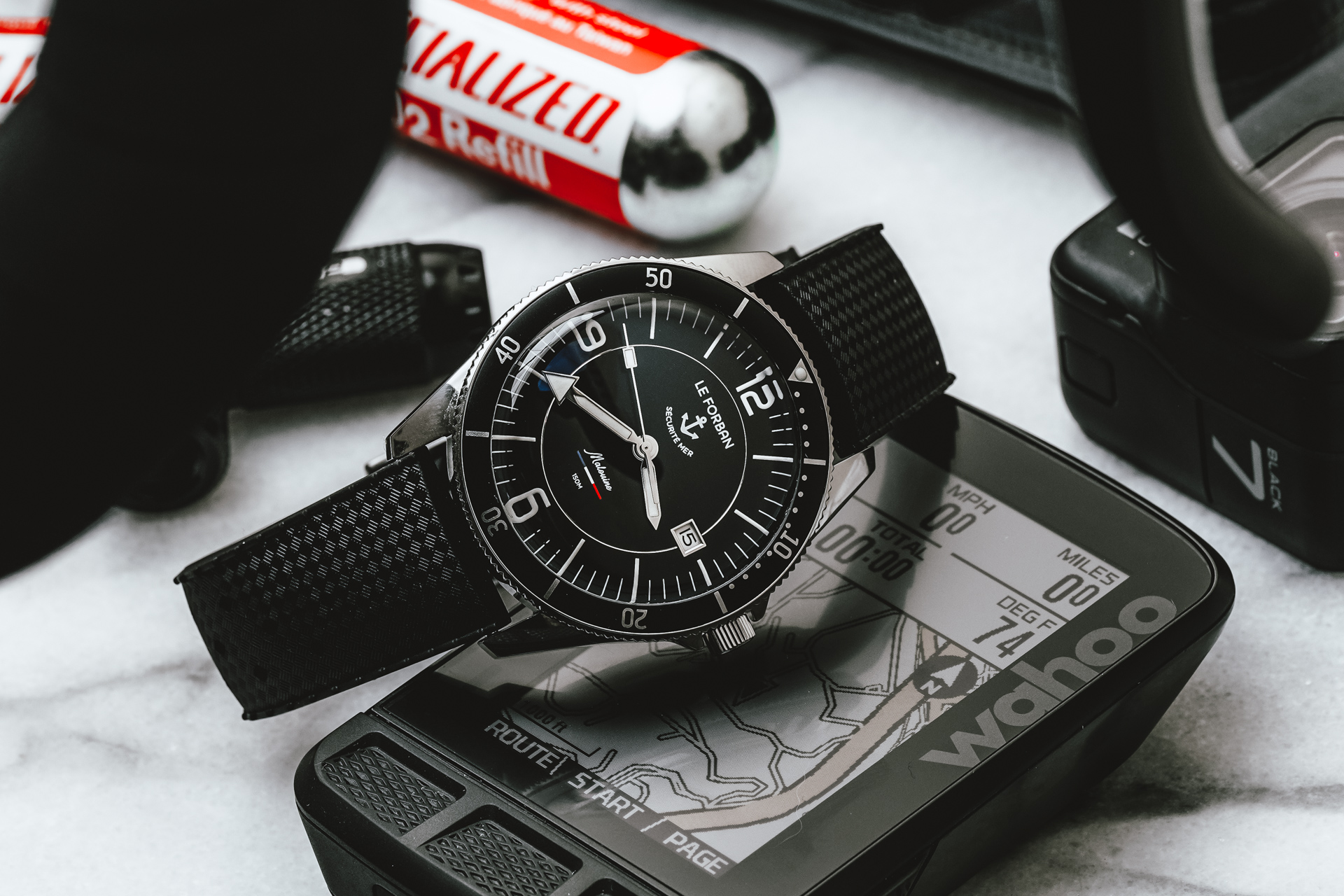 I don’t usually spring for the microbrands, but there’s something unmistakably pure about the Malouine diver from French maker Le Forban. In an era when most modern brand revivals tend to take their vintage designs so far upmarket, the brand’s original spirit and character is entirely lost, Parisian Le Forban has stuck with its roots, making simple, honest nautical tool watches for practical use. In the seventies, that role would have been served as an issued timekeeper for French Naval forces; nowadays, it represents pretty exceptional value for a handsome and markedly well-proportioned sports watch with a genuinely lovely dial for under 500 bucks ($445). I like to imagine that the modern Le Forban is presented the same way it might have been issued over 50 years ago: in a simple cardboard box, and on a simple Tropic-style strap. The watch is not without quibbles at this price point — the Miyota 8215 isn’t exactly a darling, the silicone strap is a lint-magnet, and the crystal is in dire need of a little more anti-glare coating. But the Malouine remains an absolute charmer at the center of an honest, and impressively faithful, historical return to form, and I’d argue that it’s every bit worth your attention. 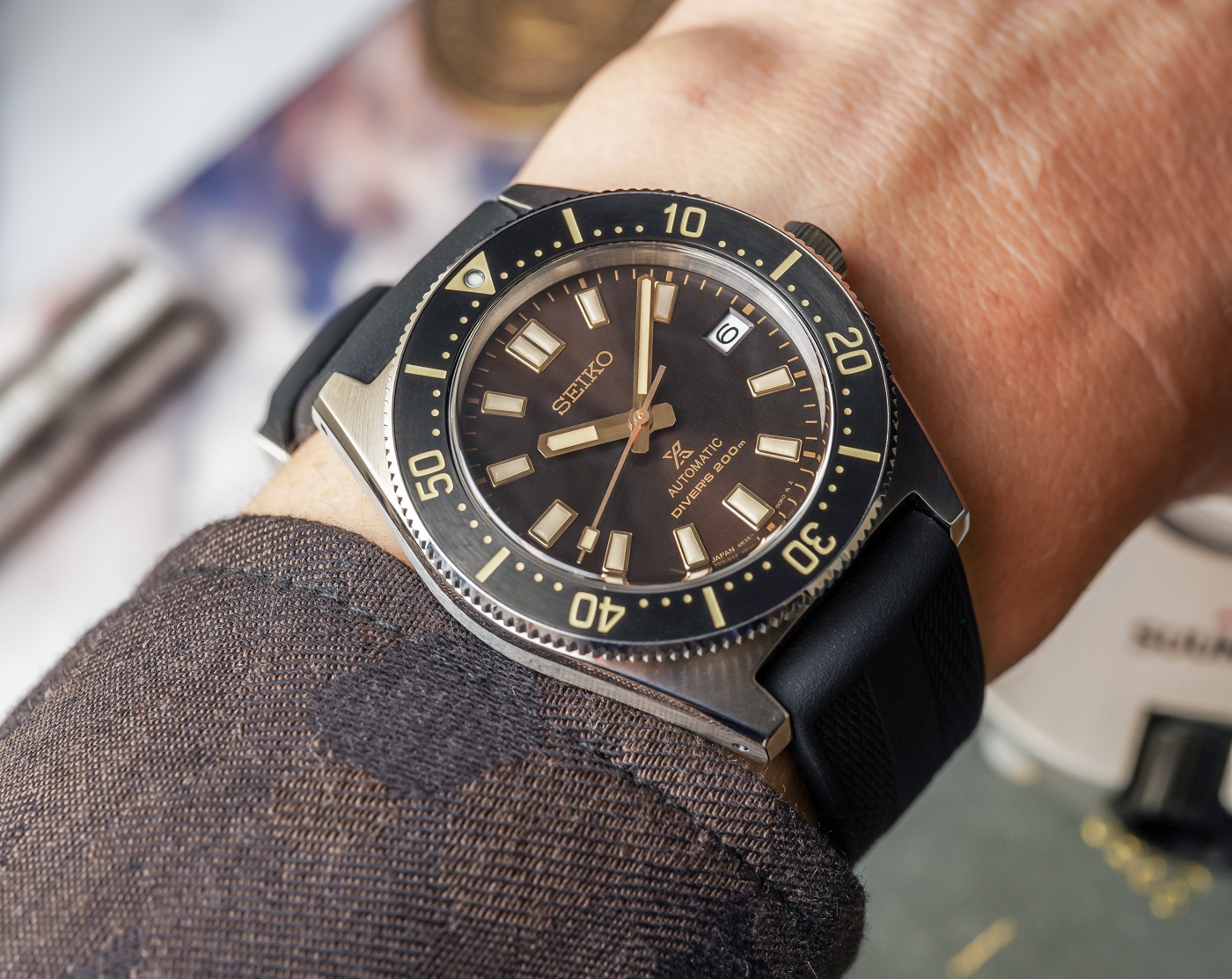 This may verge on cheating in this category, with an MSRP of exactly $1,000, but the Seiko Prospex SPB147 deserves a bending of the rules. This is far from Seiko’s first or most expensive reinterpretation of its original ’60s 62MAS dive watch, but it may just be the best. The SPB147 takes a left-field approach to the faux patina vintage-inspired dive watch concept, dropping occasionally chintzy khaki lume in favor of a tropical-inspired warm color palette, with a sunburst dial in root beer brown and gilt hardware throughout. In terms of fit, finish, and aesthetics, this is a real giant-killer of a watch, genuinely able to go toe to toe with Swiss competitors from Rado, Longines, and even Tudor, costing more than twice as much. More than any other diver I tried on this year, the SPB147 has stuck with me, and it’s likely a matter of time before I give in to its siren song and buy one of my own.