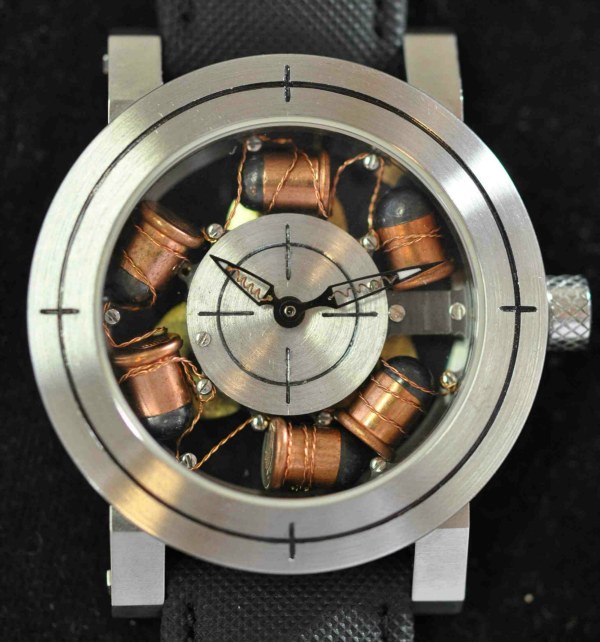 Artya Son Of A Gun Watches Use Real Bullets

Yvan Arpa’s newest concept for his Artya brand is combining bullets and watches. The result will be a new series of strictly piece unique watches that somehow combine guns and timepieces. This one (called the Sun of a Gun) literally takes bullets and sticks them in the dial and the rotor. I am sort of surprised nothing like this has been done before. Maybe people are gun shy?

According to Artya the first piece in the Time Shot (eventually called Son of a Gun) collection was commissioned by a collector. In a sense, the concept is a metaphor for what time is – a killer. There are a whole range of such “morbid” watches. A good example are those from Mr. Jones Watches that have hands which literally remind you that you will die. Nothing more uplifting that remembering that time is running out for you each time you check to see if your meeting is about to start. I suppose that type of messaging is good for the perpetually unmotivated who need some extra help to get stuff done. 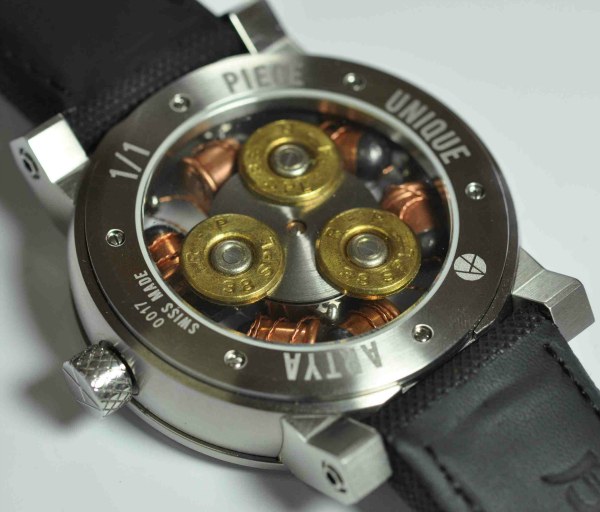 Using the standard 47mm wide Artya steel case, this “bullets for brains” Son of a Gunwatch places six very small Flobert 6mm rounds around the automatic Swiss movement (which is placed in the center of the dial. A design on the bezel and inner dial hearken to targeting sights. The latter element is kitschy but acceptable. I am pretty sure the Flobert bullets are live rounds. 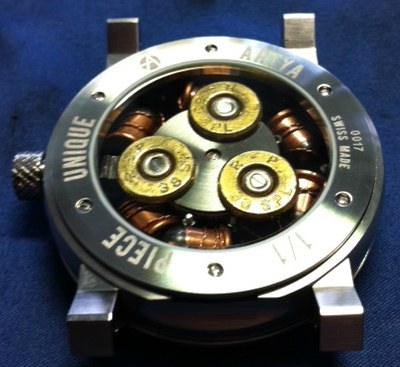 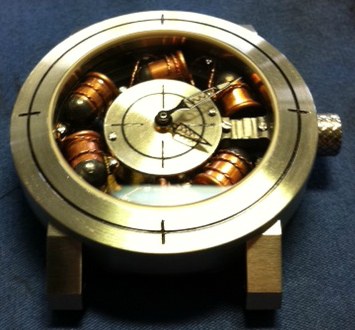 On the rotor of the automatic movement Artya places the backs of three 38mm bullet cartridges. It probably looks cool to seem spin around like the barrel on a revolver. Come to think of it, wouldn’t it be cool if the six other bullets spun around as well? The artistic elements are apparent, and for some reason the concept feels very silly and also satisfying because yes “those are bullets in my watch.” 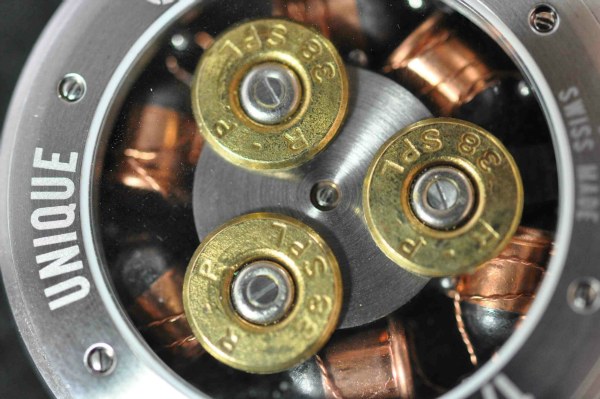 Once again, all Artya watches are one-of-a-kind pieces so this model is a singular creation – but there will be more watches with bullets and other gun parts according to the brand. Artya believes this is a very cool concept so I look forward to seeing more of them.