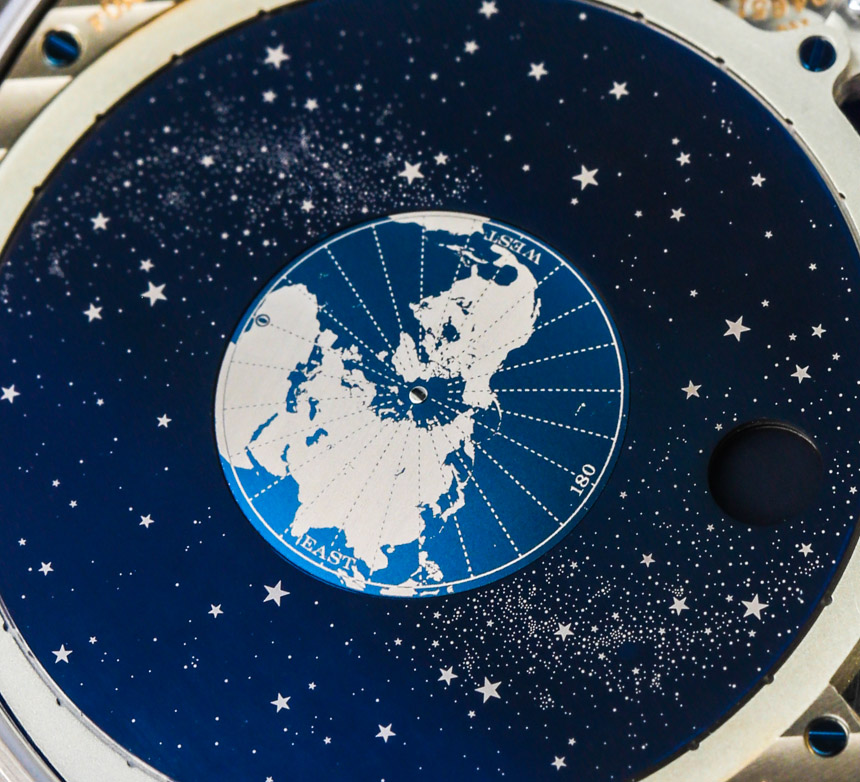 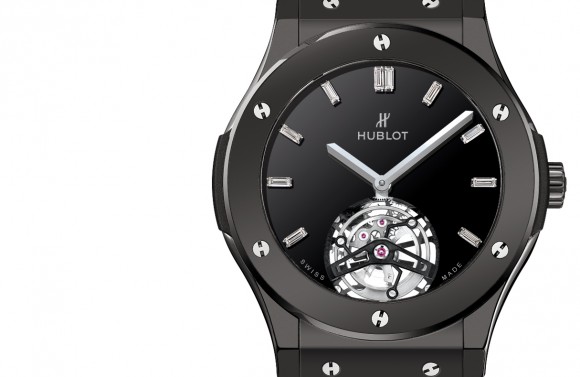 It is often said that we don’t dress up as much as before and that modern society has made everything so casual. While that may be true, there will come a time that you will have to dress up to the nines, tuxedo and all, and when that time comes, you will be glad that you have clicked on the link below, because I’m going to show you one of the best watches that you can pair with your tuxedo. 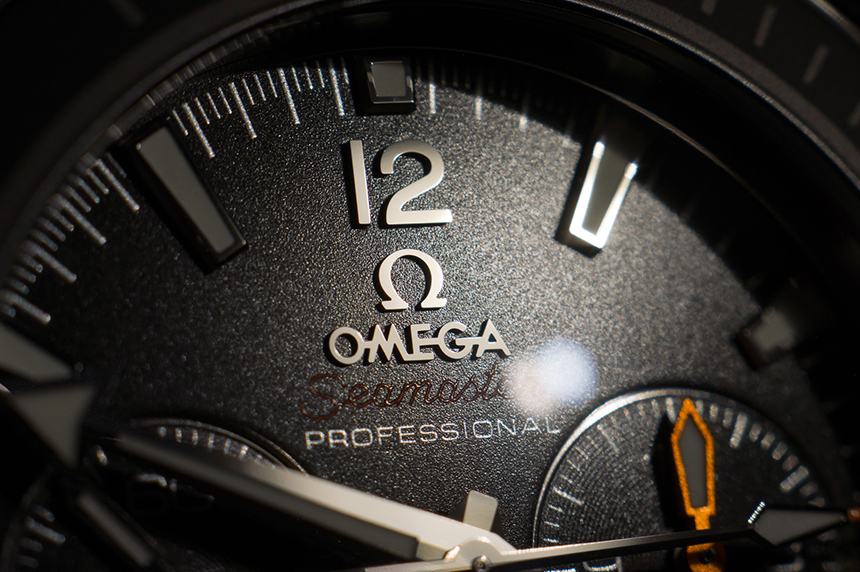 Every so often, we read or hear the phrase that “the attention to detail of this watch is astounding”. But what exactly does this attention to detail mean? To the untrained eye and the uninitiated, it sounds like a bunch of hogwash. Well, these high-resolution macro photos of an Omega Planet Ocean chronograph should illustrate very clearly what “attention to detail” means.

3. Greubel Forsey and How it Changed my World. 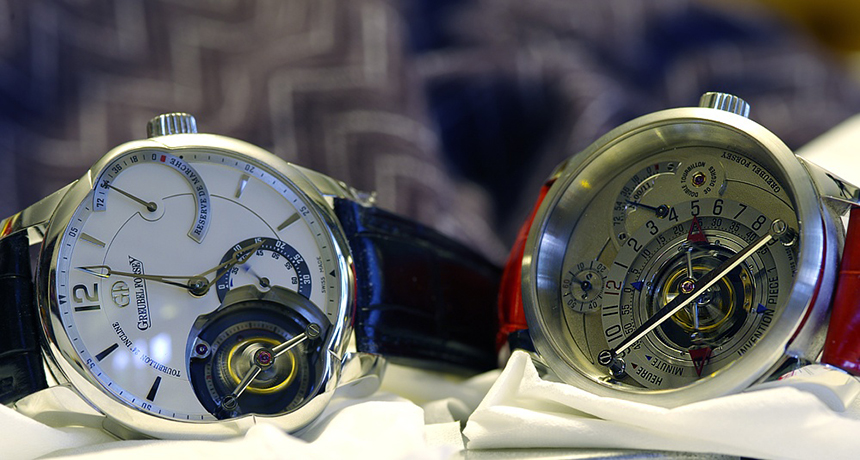 Dr. Bernard Chong is one of the world’s most passionate and opinionated watch collectors, and he is not afraid to speak his mind. In this recent post, he speaks about how he came to know of Greubel Forsey and the experience of owning not one but two of them. In fact, he even goes as far as to state, and we quote, “I will stick my reputation out…it will be an awesome investment.”

4. Opinion: Rethinking “Made in China”

A lot of things are made in China today. Your spanking new iPad, that collectible figure of Iron Man, maybe even the microwave with which you used to make breakfast this morning was made in China too. However, in the world of horology, these three words – Made in China – conjures very negative connotations. You might think of shoddy craftsmanship or even knockoffs. Perhaps it is time to rethink that. 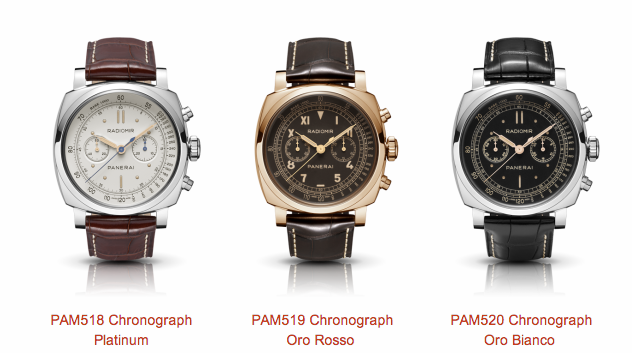 Panerai has been criticized by many, even their most loyal fans, for their ho-hum releases in recent years. In the previous page, we took an in-depth look at Panerai’s new limited edition Radiomir 1940 chronographs. Here, let’s take a broader look at all the new models that Panerai showcased this year at SIHH, including the “unofficial” ones such as U.S.-only PAM 590 Giorni Brevattato. 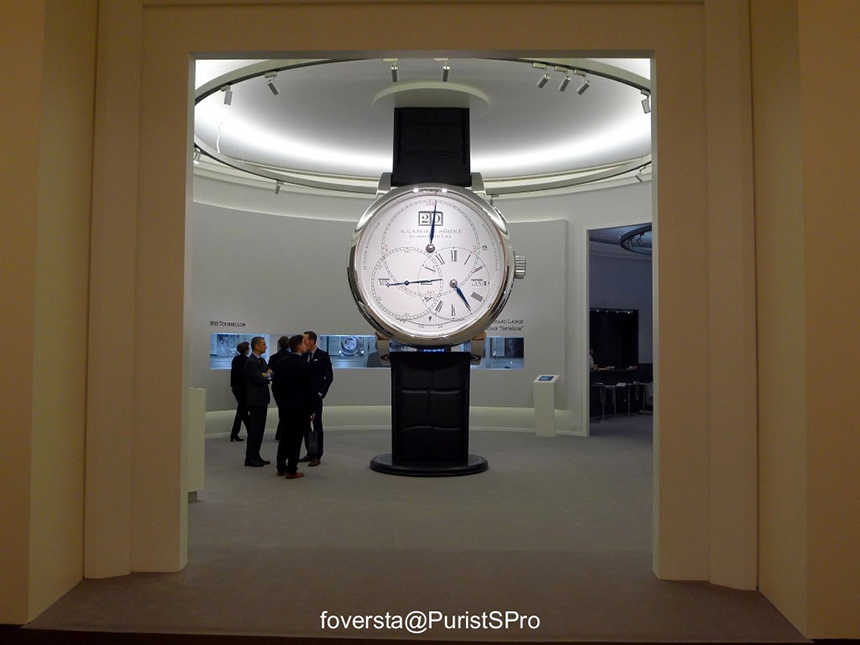 A. Lange & Söhne is on a roll and has been churning out some really impressive pieces in recent years, and is arguably Germany’s top manufacture. Last year’s Grand Complication and this year’s Richard Lange Perpetual Calendar “Terraluna” are proof of that. Check out all the new watches from them here.