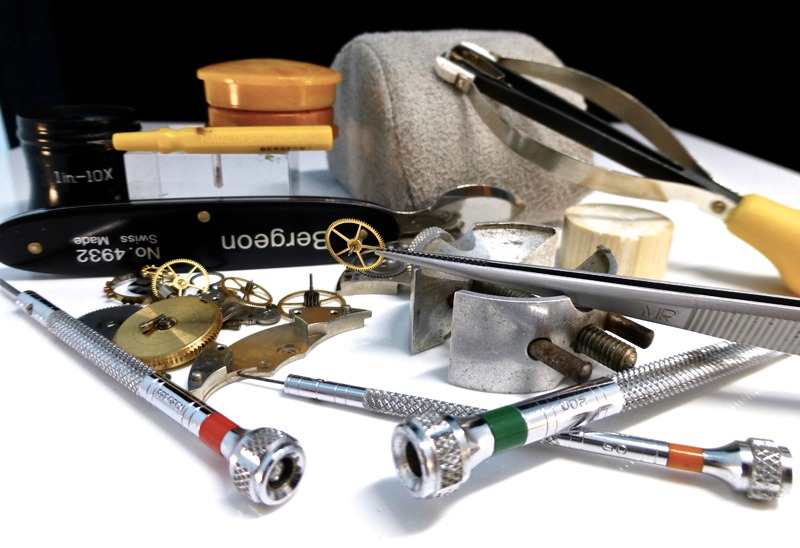 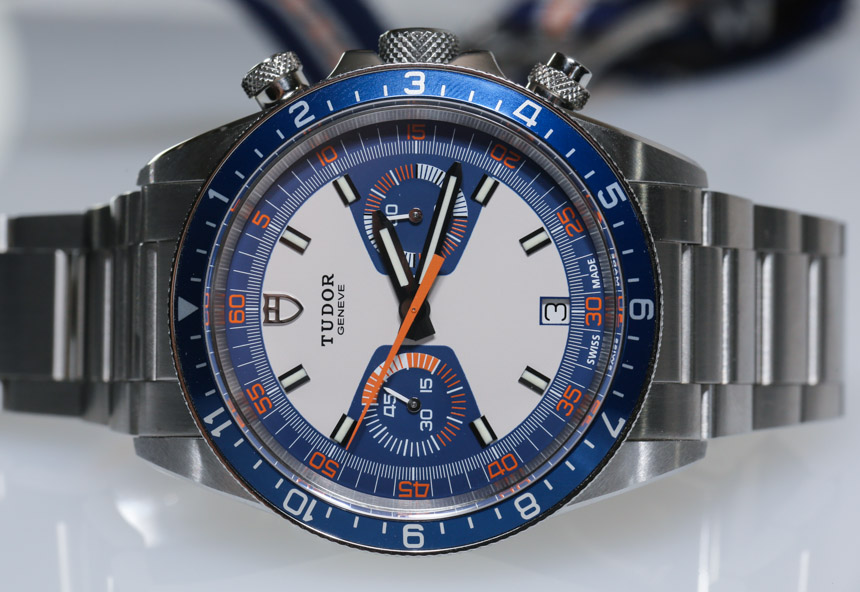 To kick off August, we spend some time with the new Tudor Heritage Chronograph to see if it lives up to its hype. We also find out why another Tudor, the Pelagos, is the perfect “one” watch; learn how one becomes a watchmaker; attempt to explain why watches cost what they do, and more.

1. Memoirs of a Watchmaker: Coming of Age With Horology

How does one begin to become a watchmaker? Well, apparently, it begins with really menial and mind-numbing tasks such as learning how to look through the loupe with both eyes open and learning to pick up tiny parts with tweezers without dropping and losing them. An interesting read or maybe a warning call for those who aspire to be a watchmaker. 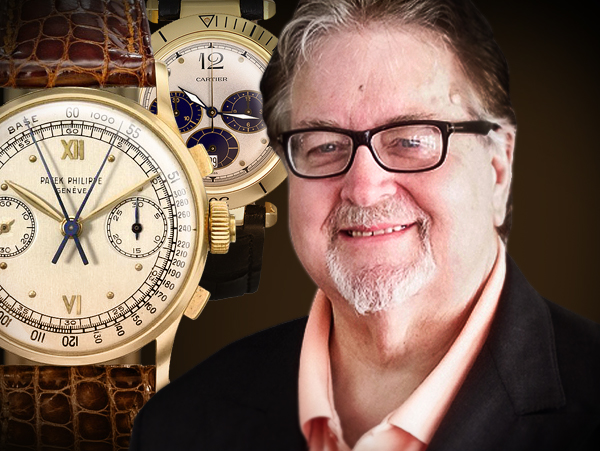 Maybe it’s just me, but whenever I meet like-minded watch enthusiasts, I always ask what’s their grail watch. You know, that one watch that they lust over and desire far more than any others. I think it says a lot about what kind of person he or she is. My First Grail Watch is a new series we are running and this time round, we are talking to Jeff Hess, CEO of Ball Watch.

3. It’s 2013, When Will a Mainstream Smartwatch Finally Arrive? 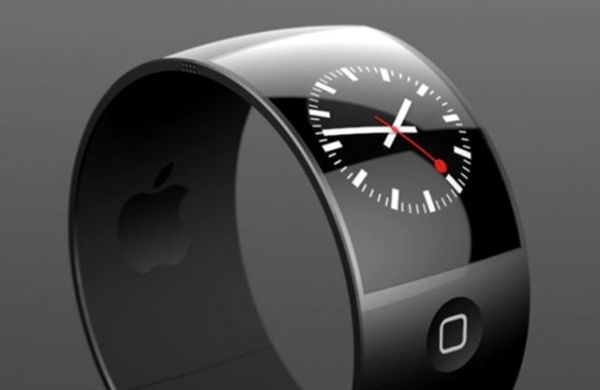 Understandably, there is a lot to be excited about over smartwatches. What’s not to like about glancing at your wrist to find out who just texted you or to check your latest email?  Finally, we can all live out our Dick Tracy fantasies. Unfortunately, smartwatches today are still quite some ways from fulfilling their latent potential, as Ariel will explain.

4. Eone Bradley Watch Surprises Kickstarter With a Visually Appealing Watch for the Blind

I’m usually skeptical about Kickstarter watches. After the success the Pebble enjoyed, every other new Kickstarter watch seemed contrived and reeks of wanting to hop on the Pebble / Smartwatch bandwagon. This, however, is different. It may be a quartz piece, but its design is unique and cool, but that’s mainly because it was designed to help the blind tell time. This is one Kickstarter watch I would support. 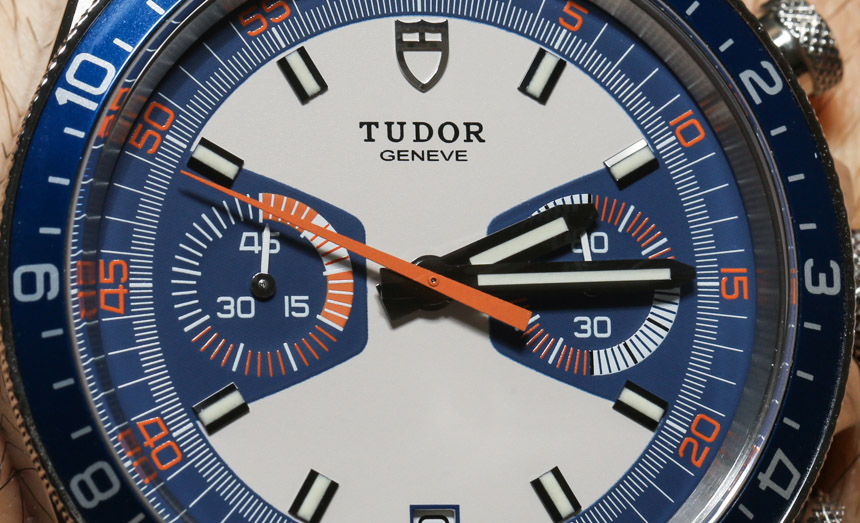 As you may know, Tudor is making a return to the United States soon. And one watch that is bound to be  making headlines is also its latest – the Heritage Chrono Blue. This was announced at Baselworld earlier this year and is one of my favorite watches from this year’s show. Sure, those hankering for a brand new design will diss the Heritage Chrono Blue as being nothing more than a reissue and rehash, but is it a crime to bring back a successful design? Especially one as good as this? Give it a break, man.

6. Interview with Oliver Ike About A. Manzoni & Fils Watches 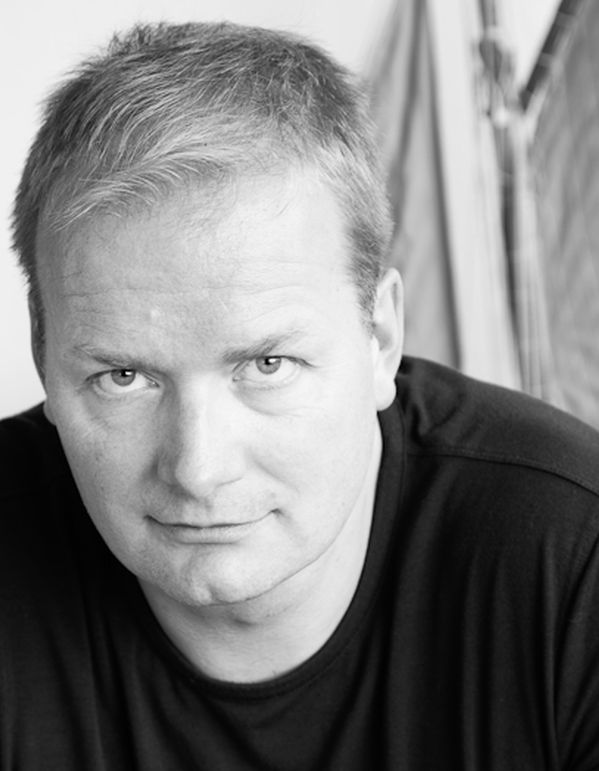