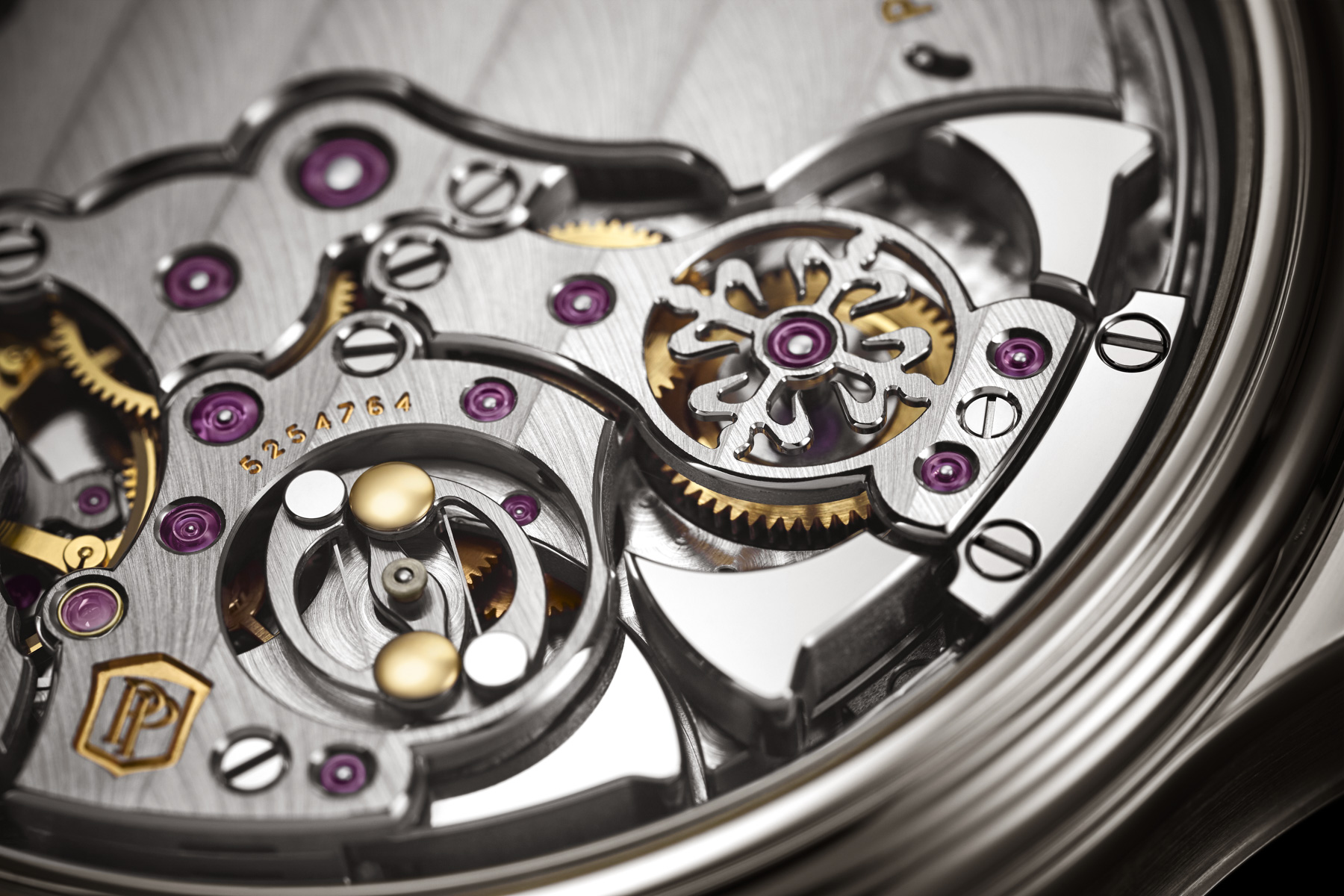 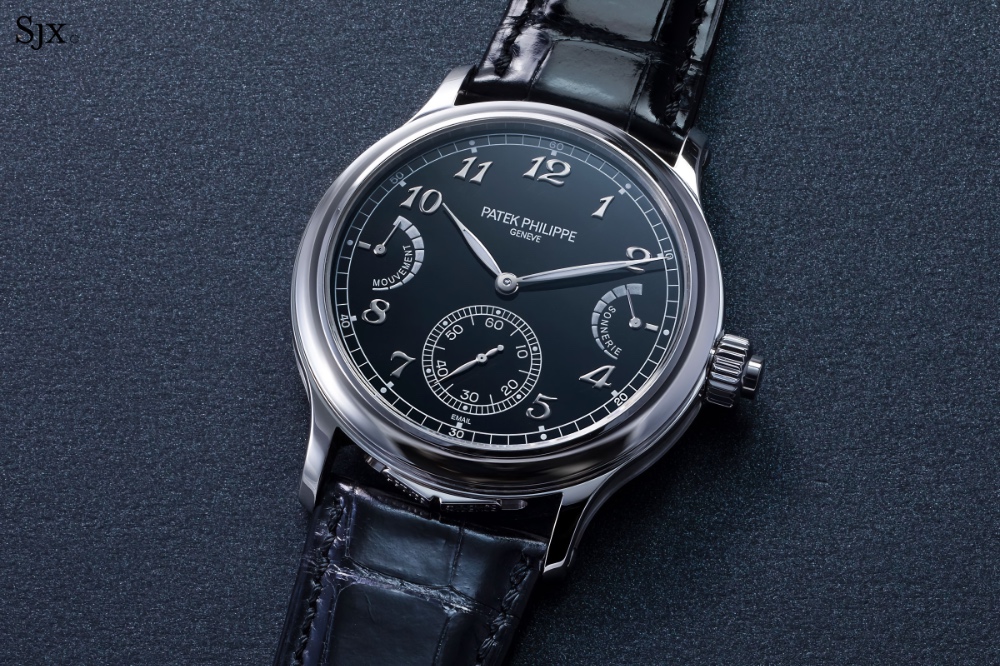 It’s not often that Patek Philippe brings out a new striking watch, so it was big news when they dropped the Grand Sonnerie Ref. 6301P-001P late last year. This is a complicated watch. It’s a grande and petite sonnerie minute repeater that’s powered by a new movement called the GS 36-750 PS IRM. It consists of over 700 components, and it’s immaculately finished — as ultra-high-end Pateks are. The dial might look plain, but it’s almost just as complex to make. The dial itself is vitreous enamel, while the markers are white enamel, and finally, the applied markers and hands are all white gold. Patek doesn’t put out pieces like this often, so get a good look at it in the link below. 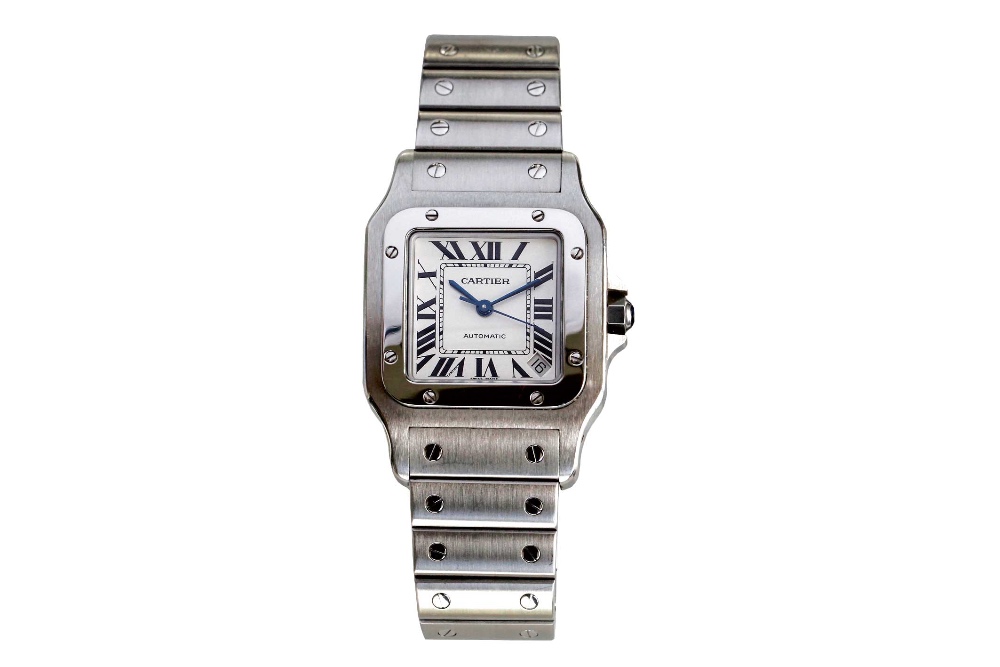 Cartier’s contribution to watch design cannot be overstated. Just take a glance at the catalog: Everything is svelte lines, angles, contours; there’s not a single simple, round watch to be found. “Never copy, always create” was the motto that the Cartiers lived by. Impressively, most of these watches have gone on to be not just hits, but classics. The history of Cartier is too vast to be covered in a single feature, but this article gets into the history of some of Cartier’s most important collections, including the Santos de Cartier, Santos-Dumont, Tank Asymétrique, and Pasha de Cartier. 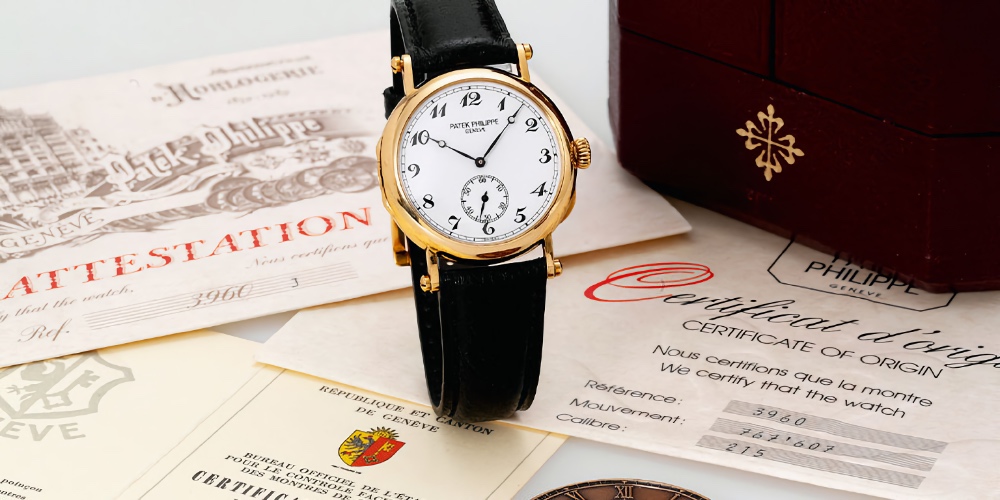 1989 was a milestone year for Patek Philippe. Not only was it the maison’s 150th anniversary, it was also the time when mechanical watches were beginning to enjoy a resurgence. Patek Philippe wisely took the opportunity to put on a big show and unveiled no less than eight limited-edition pieces, including the legendary Calibre 89 pocket watch, which consists of 33 complications and a whopping 1,728 parts. It was a show of force the likes of which has never been seen before in the industry, and it cemented Patek’s place as one of the world’s greatest watchmakers. Take a look at the eight very special models that were introduced that year.

4. THE LEAP FORWARD OF PERPETUAL CALENDARS 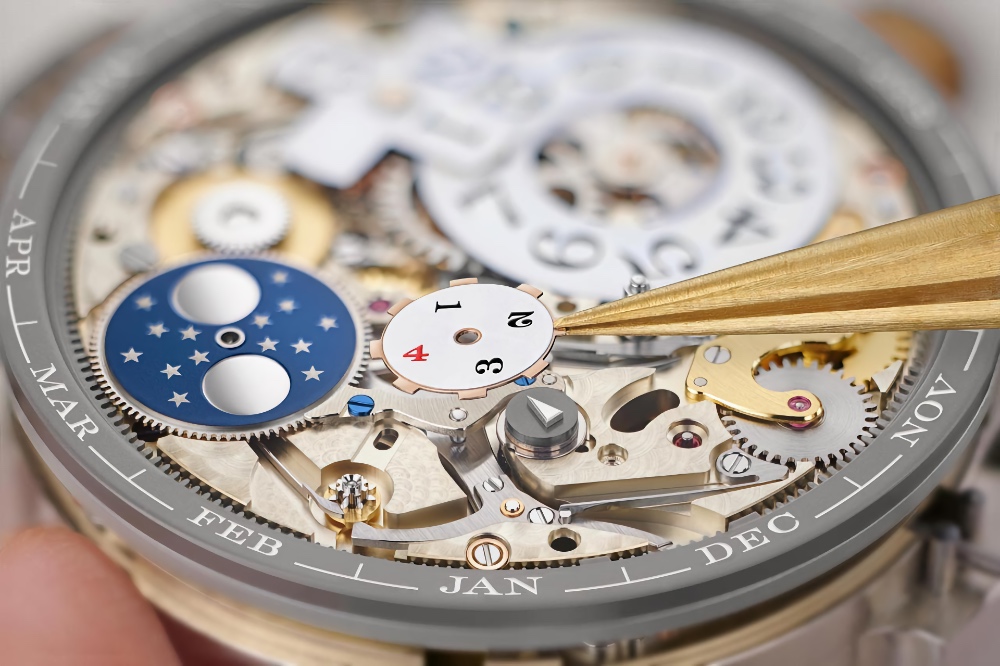 Perpetual calendars are very special watches, as their owners can attest. Their allure comes from their mechanical intricacies — essentially a computer on a wrist (one that knows when February is and when it’s a leap year). But all of this has a price. Perpetual calendars are notoriously finicky and complex to use; it takes great care to set and adjust them. A wrong push of the pusher or even a wrong turn of the crown and it’s possible to break them. Fortunately, some brands are rethinking the perpetual calendar and are looking at ways to make them easier to operate, making them more suitable for a generation of owners who don’t have the propensity to read owner’s manuals.

5. WHY SCIENTISTS WANT TO SHORTEN THE MINUTE TO 59 SECONDS 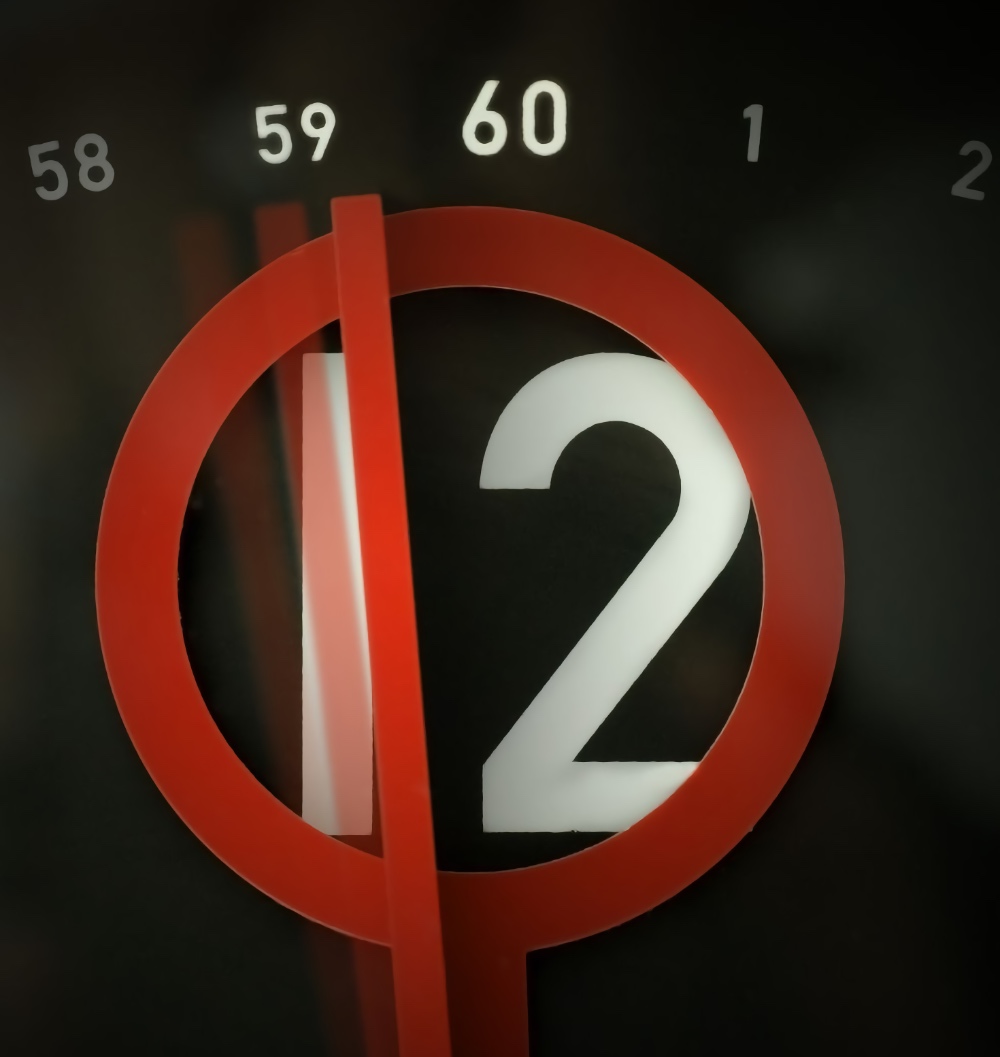 The concept of leap seconds is not new. Just like leap years, scientists have been adding leap seconds to account for irregularities with the Earth’s rotation. There’s nothing to worry about; this process has no real effect on most people’s lives. However, it can cause major disruption to services that depend on precise timing. For example, an added second in 2012 caused services like Reddit and Yelp to go down and also disrupted Linux users. In response, some scientists say that it’s perhaps better to shorten the minute to 59 seconds to account for these differences. Scientists will convene at the World Radiocommunication Conference in 2023 to decide.