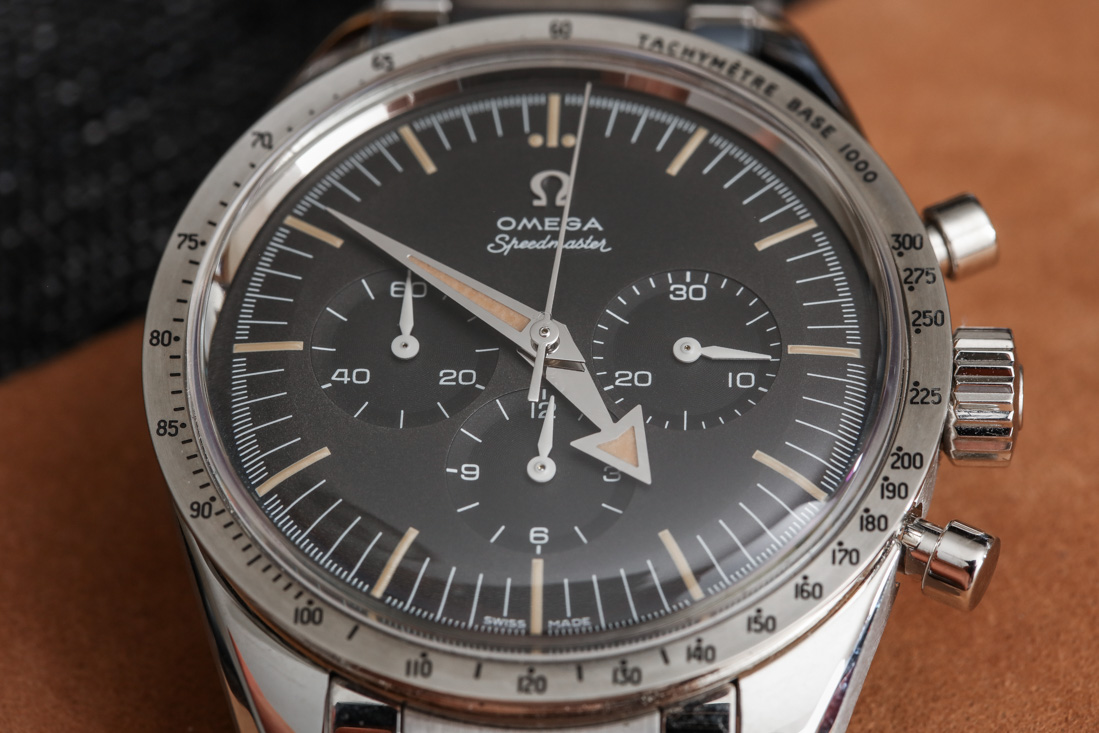 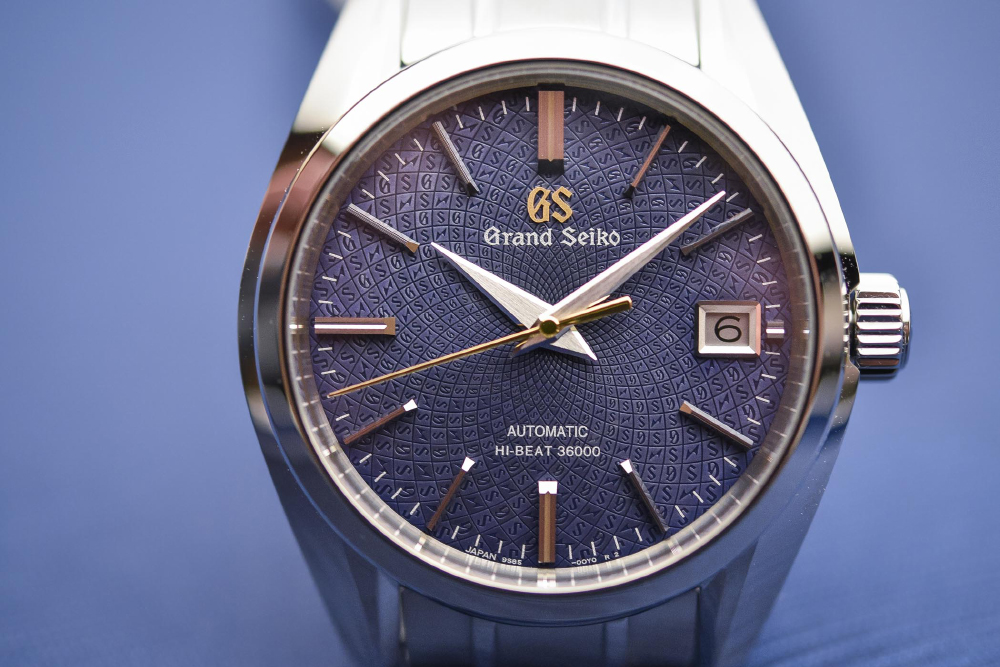 When Grand Seiko announced that it was going to be an autonomous brand, one of the major changes it did was to remove the Seiko logo from the dials of its watches and move the Grand Seiko logo up to 12 o’clock. I was not sure of this change because I felt it ruined the proportions of the dial. Now, however, I think it only affects older models that were conceived prior to the announcement. Newer models announced after Grand Seiko became independent had dials that looked more harmonious, presumably because they were designed from the ground up to accommodate this change, while older models were not. At any rate, one of Grand Seiko’s most impressive new models is the 20th anniversary SBGH267, which features the most mesmerizing blue dial with geometric patterns containing the GS and Daini logos.

2. HANDS-ON WITH THE ROLEX GMT-MASTER II, IN BOTH EVEROSE AND ROLESOR 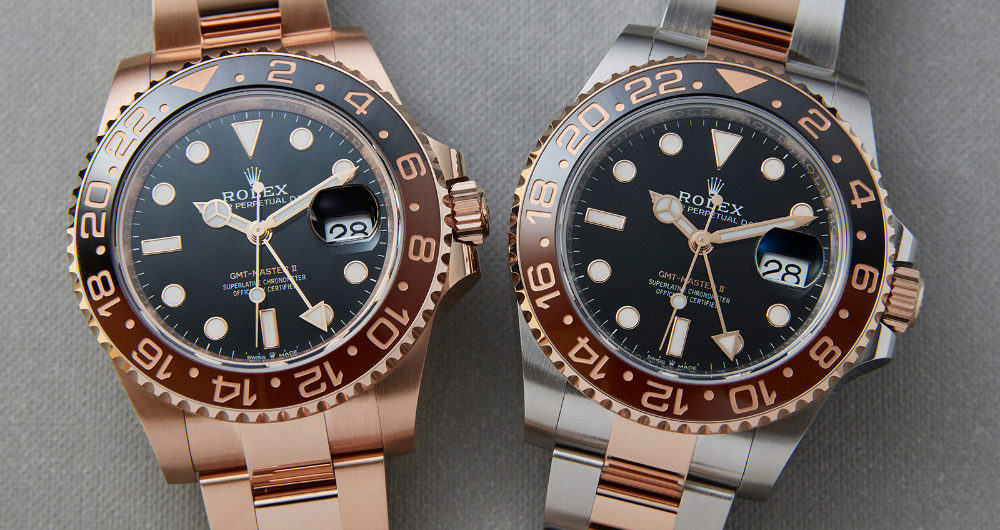 Yup, these two watches have been covered to death, but I guess more photos won’t hurt, especially when they are taken this beautifully. The big news from Rolex this year was the launch of new GMT-Master II models. We finally got the one we always wanted – a Pepsi in stainless steel and with a Jubilee bracelet no less. However, we also got two other models in Rolesor and Everose that I think are far more interesting and attractive. Beauty is in the eye of the beholder, but what is irrefutable is that the Rolesor and Everose GMT-Master II watches are the first from Rolex to feature a brown and black Cerachrom bezel. The Everose model is also the first ever Everose GMT-Master from Rolex. This, in my opinion, makes them much more interesting than the new Pepsi GMT-Master II. 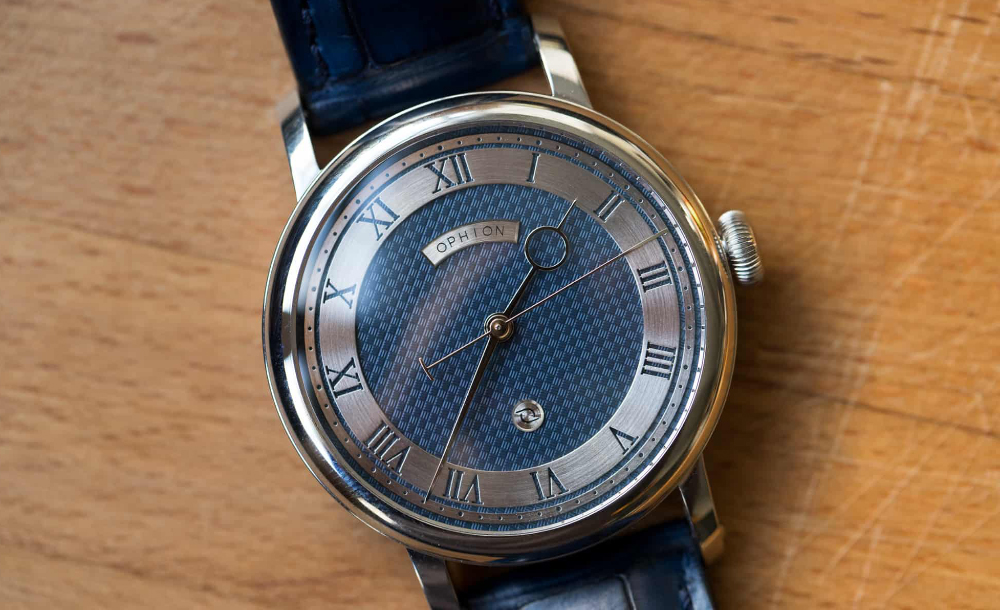 Boutique watch brands have come a long way. In the past, we used to have small watch brands that focused on what were essentially homages. But now, as watch collectors become more discerning, boutique watch brands have also upped their game and are producing more considered pieces. A good example is Ophion. Based in Spain, Ophion burst onto the scene with the OPH-960, a modern dress watch with an interesting movement from Technotime. To follow up, they came up with the OPH-786, which is a classically styled dress watch with a guilloche dial, Breguet hands, and a Technotime movement. The movement isn’t just any old off-the-shelf movement, it even features custom bridges and have been elaborately decorated.

The Tudor Black Bay must surely be one of the most popular new watches of the past decade. First introduced in 2012, it was one of the watches that popularized vintage-inspired watches. The very first Black Bay, the reference 79220R with a red bezel, was essentially a modern reinterpretation of the vintage Tudor Submariner. With its gilt dial, big crown, signature Snowflake hands, and not to mention attractive price, it soon became one of the most popular watches and catapulted Tudor to mainstream fame. Here is a look back at the entire lineage of the Heritage Black Bay range.

5. THE RISE AND FALL OF FINE WATCHMAKING AT CARTIER: IT’S BEEN SURPRISINGLY COMPLICATED 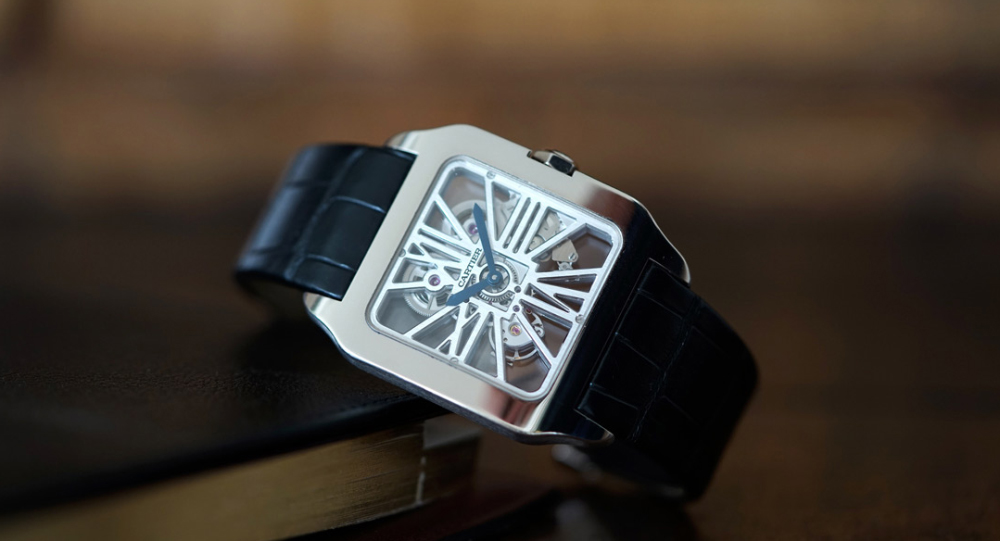 In the past two decades, Cartier made significant strides to enter the high-end watch market. Their first foray into the realm of haute horology was the Collection Privée Cartier Paris or CPCP. These watches are instantly recognizable for having the label ‘Paris’ under the Cartier logo on the dial. The CPCP project ended in 2008 to be replaced by the Fine Watch Making Collection (FWM). This project spawned highly complicated watches like the Rotonde de Cartier Astrotourbillon and the Rotonde de Cartier Mysterious watches. Unfortunately, despite all of the technical merits of these watches, the FWM Collection never really took off. Worse still, it is not uncommon to find pieces going for as little as a third of its retail price. As a result, Cartier was forced to silently bring an end to the FWM collection. This story explains the reasons why.