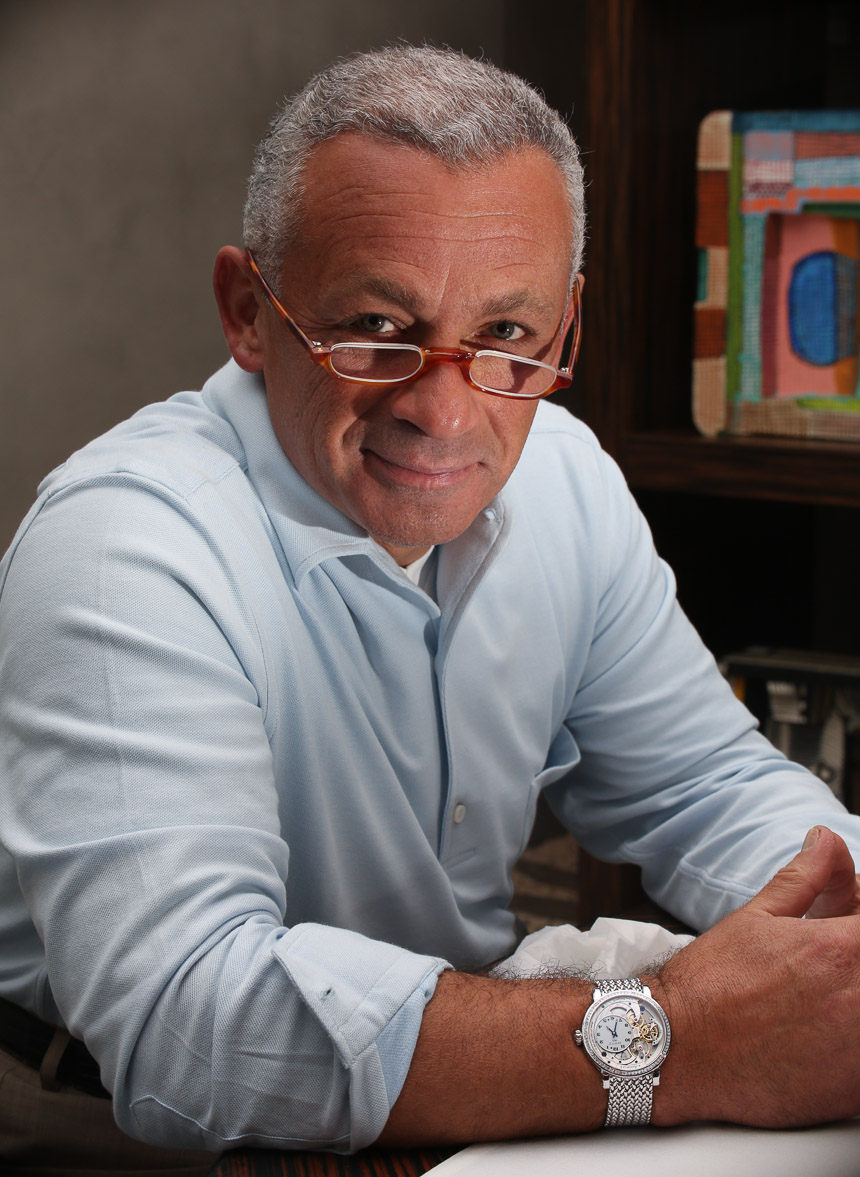 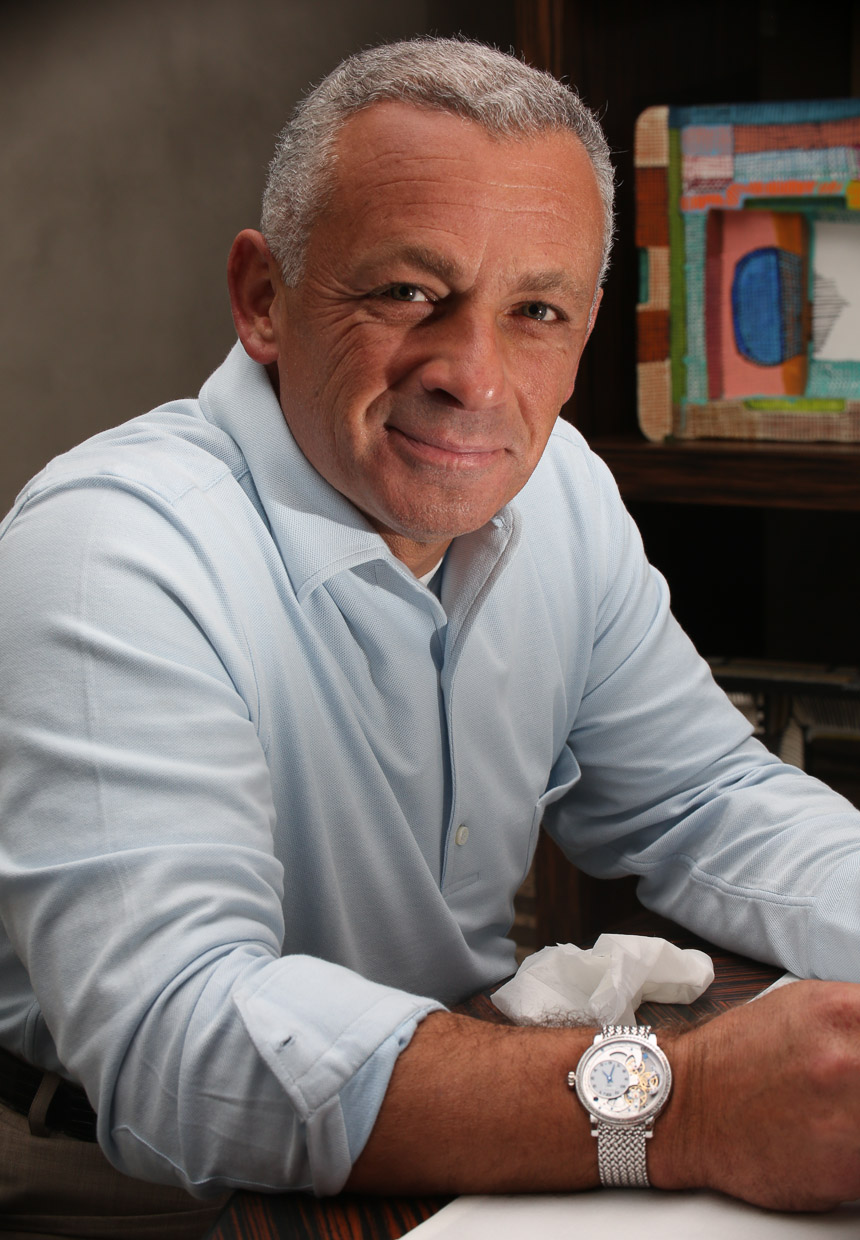 The watch industry is a place I became a part of by accident, and in a sense my love of watches themselves was an accident. Stumbling upon the world of timepieces, I quickly identified with a number of values I had that were shared in the design and construction of high-end timepieces. What I later learned is that this story is anything but unique. Many people who entered the watch industry of their own volition never had the desire to be involved with watches but rather found a number of values in the watch world that they could identify with. In my opinion, this explains the recent history of Mr. Pascal Raffy, formerly of the pharmaceutical industry who purchased the historic watch maker Bovet in 2001.

Bovet produces all the components for their watch movements in-house, and also happens to use their industrial capacity to produce small machine parts for the medical and aerospace industry. This is an important point to begin with because what Bovet is not is a marketing machine in the sense that many other luxury watch makers today are. It is a brand I have enjoyed getting to know for a few years now, possibly because, in its own way, Bovet is a very faithful representation of what some might describe as “old world luxury.” Their products represent not only an interpretation of what the brand has produced for about 200 years, but also produces unique designs even among other luxury watch makers today.

One of the things that makes Bovet special is the owner. Mr. Raffy did not invent the brand, but is more a steward of its history and reputation. When he purchased the company in 2001, they were producing under 200 watches per year, and right now they are producing under 4,000 watches per year. That is still a small amount, but he was able to increase its size and yet retain an incredibly diverse amount of pieces in the collection. As of 2014 there are over 500 SKUs the brand currently has in its catalog. 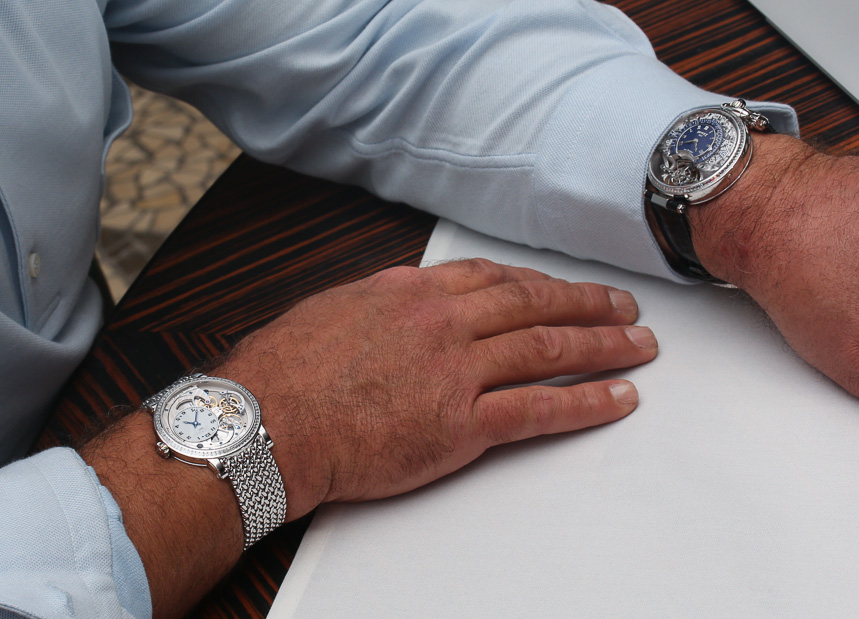 This article is not complete without viewing the interview video included herein. Mr. Raffy and I sit down for about 25 minutes to discuss some interesting topics related not only to the brand, but we explore his personality and how it helps shape what is already a character-rich watch maker. Now, let me say that according to Mr. Raffy Bovet does not produce watches, but they instead produce “timepieces.” Particular with his choice of verbiage, Raffy is an emotionally-driven leader who has a panache for business. For Pascal, a watch is a mere item that tells the time, while a timepiece is an a more emotionally produced item which happens to tell the time but does so much more. 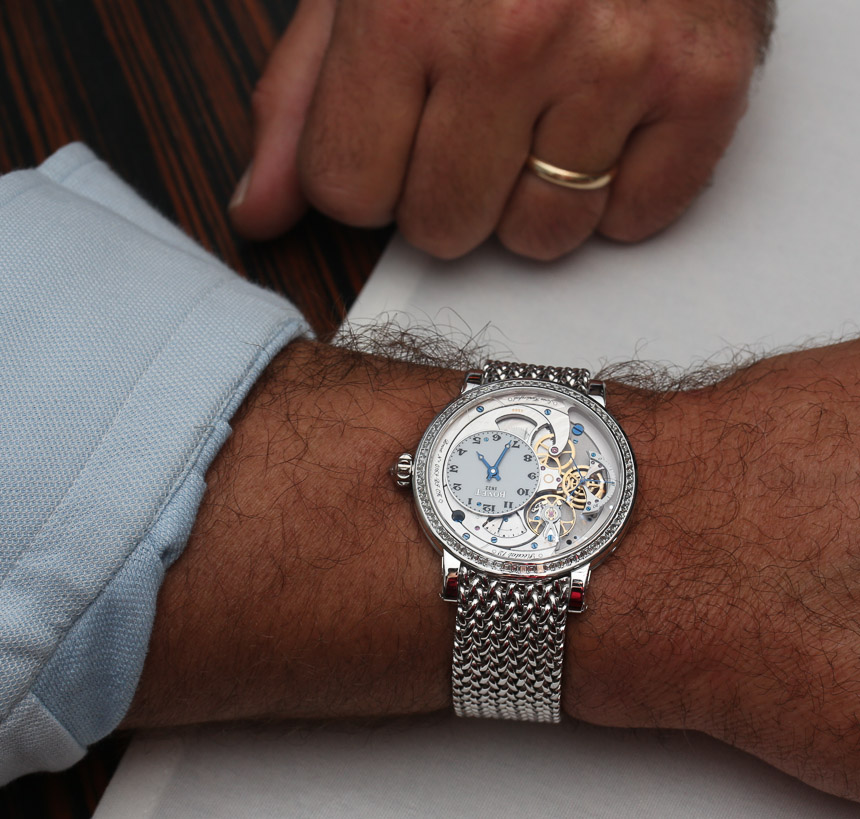 Personally, while I don’t subscribe to his choice of distinction, choosing to use “watch” and “timepiece” interchangeably, I do respect his position on the matter. What it does is help frame the scope and purpose of his mission owning the brand and creates a definable mission for work. Defining his work is quite important to Mr. Raffy, and others like him who have a very personal relationship not only with the companies they run, but also with the items they produce. Mr. Raffy is perhaps Bovet’s biggest fan, and the design and development of each new model is an exploration of values and purpose rather than an exercise in marketing.