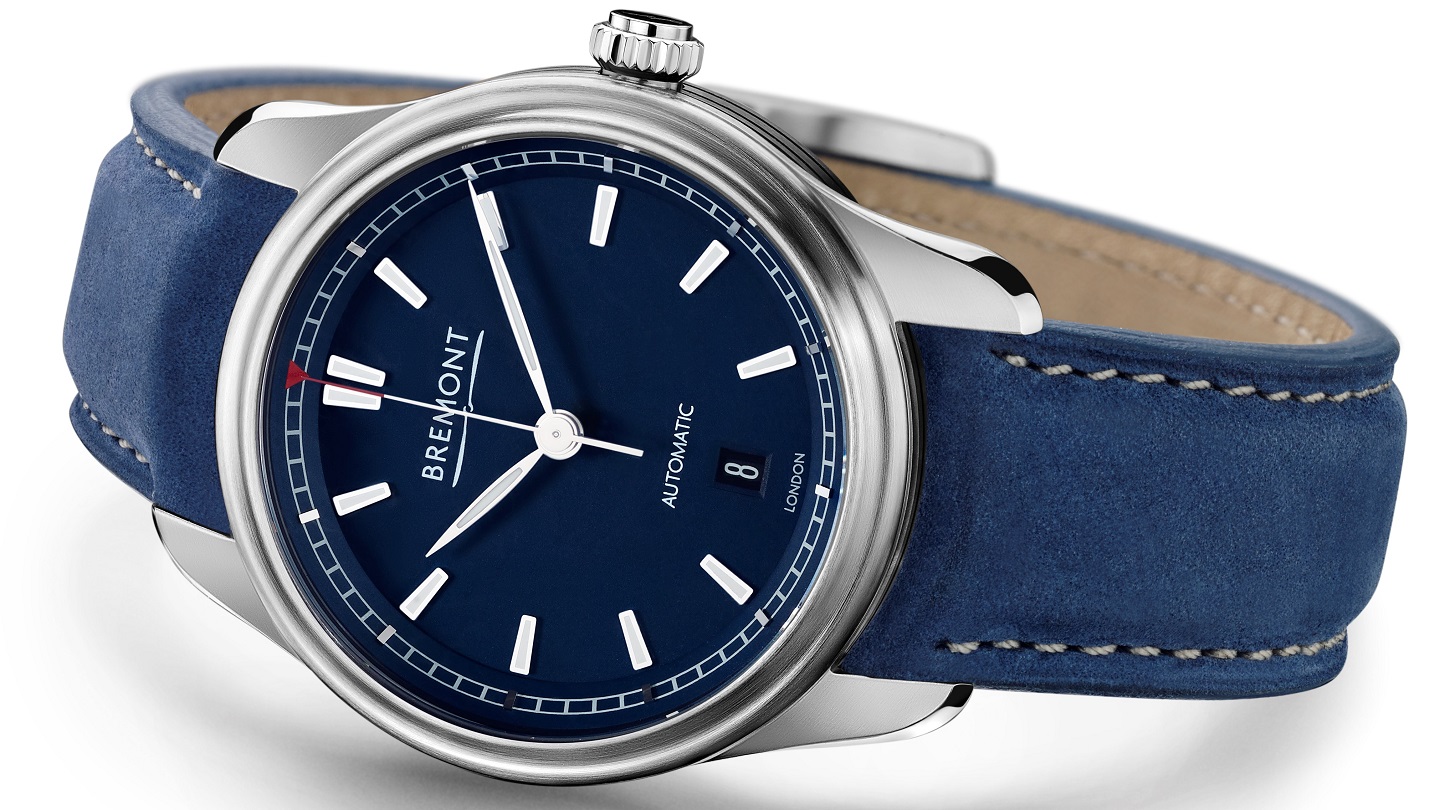 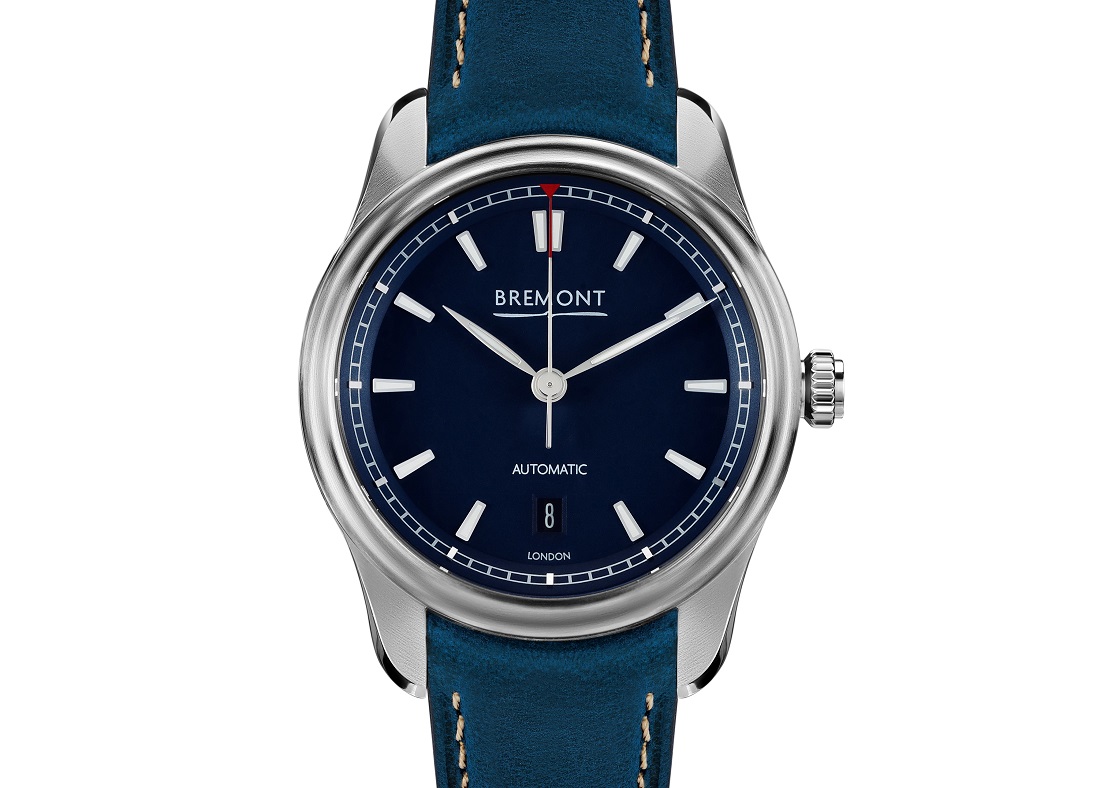 Of the many new bits of hardware launched by Bremont earlier this week, their new Bremont Airco Mach 3 may have just snuck by undetected. Based off the previous year’s Airco Mach 1 and 2 releases, Bremont has added a 3rd example to the line in what will easily be the most sellable of the pack. Featuring a matte blue opaline dial, and ditching the Arabic numerals in favor of applied baton indices, the new piece is more reminiscent of some of the more recent (and quite cool) Seiko Presage models than any sort of pilot’s watch, albeit offered in Bremont’s much more rugged Trip-Tick multi-piece 40mm case. The brand is quick to wax poetic about “Harking back to the older classic pilot’s watches in terms of design,” and its dial being “the signature military RAF blue,” which unfortunately comes across a bit put-on. 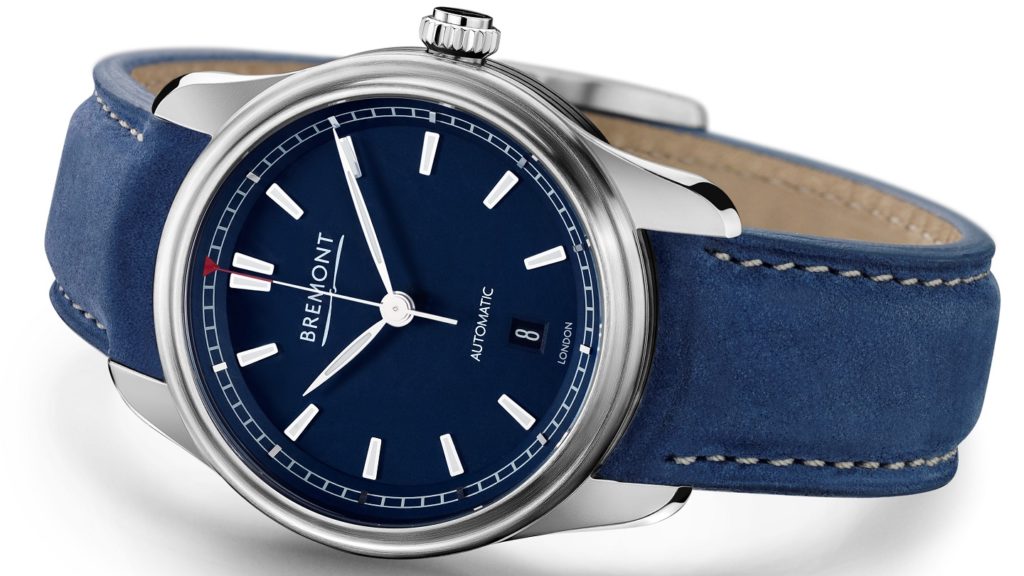 Marketing jargon aside, the new Mach 3 was a smart move on Bremont’s part that we can’t really argue with. Blue dials are still an easy sell these days (as are white dials, which were also added to the Mach 1 and Mach 2 lines for 2018), and even the switch to baton indices makes the Airco less polarizing than its siblings. Regardless of trying to pass it off as a pilot’s watch, the Mach 3 will no doubt do well for the brand among those looking for a piece that’s smaller and dressier than its siblings. 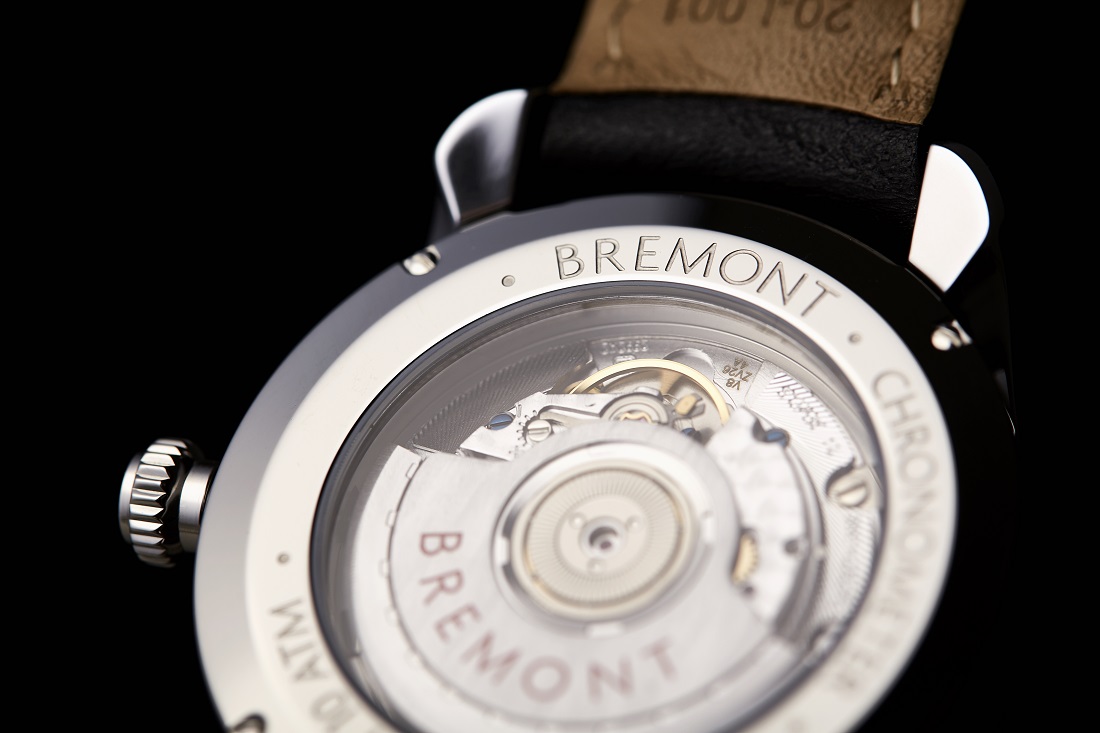 At a technical level, the newest Airco is very much business as usual. Powered by the BE-92AE automatic chronometer caliber – a modified ETA 2892 – the one detail that remains a surprise is its rather modest power reserve. In an age when basic time-only or time+date calibers from a wide range of brands are cracking into 60–70+ hours of power reserve, the fact that the Mach 3 is only delivering 38 hours comes as a bit of a surprise. 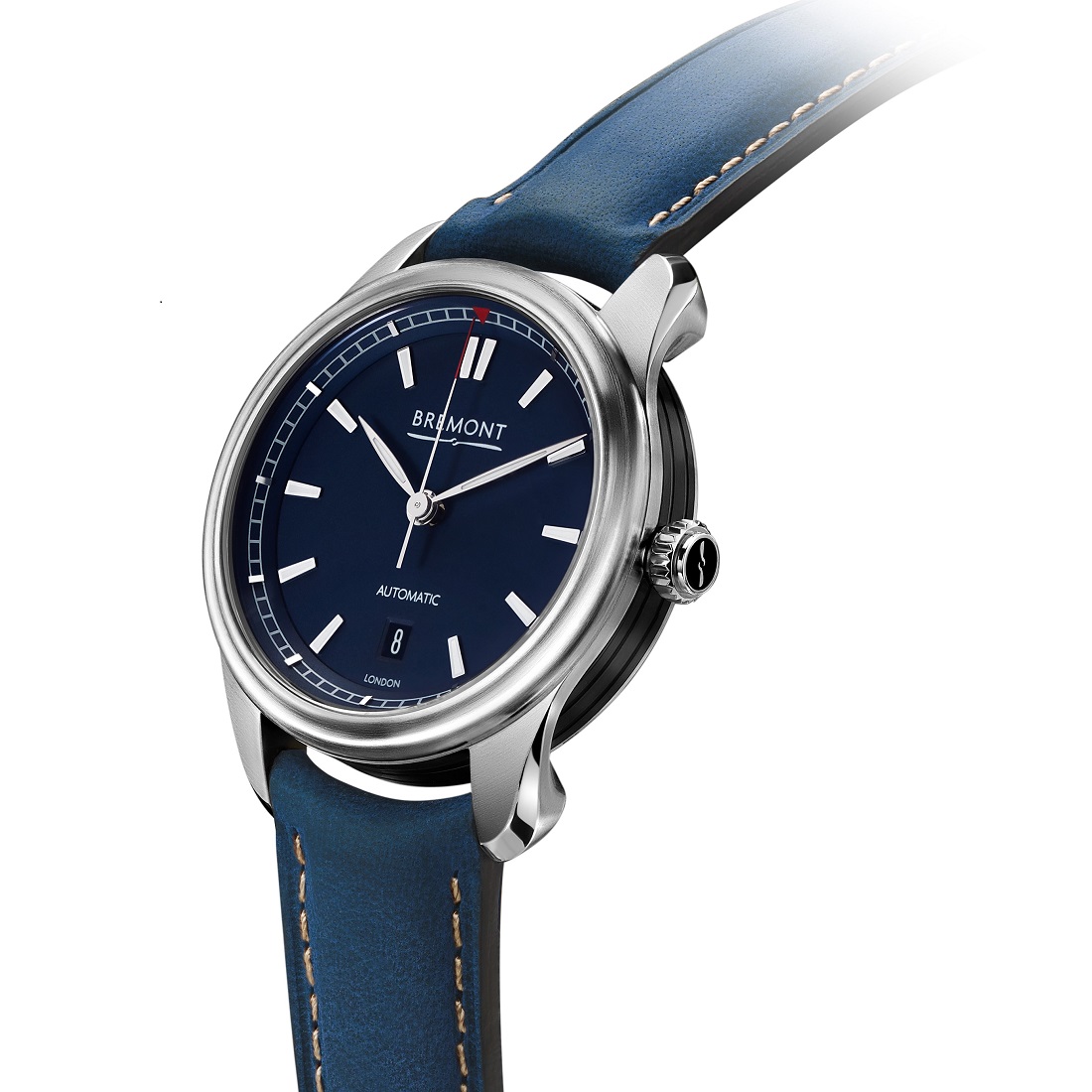 To be fair, Bremont’s watches generally speak more to daily wear in terms of their design and construction, which could account for this being less of a priority when compared to the engineering that the brand has put into shock resistance, case hardening, and other details that have been winning the brand fans over the years. Price for the Bremont Airco Mach 3 is $3,895. bremont.com