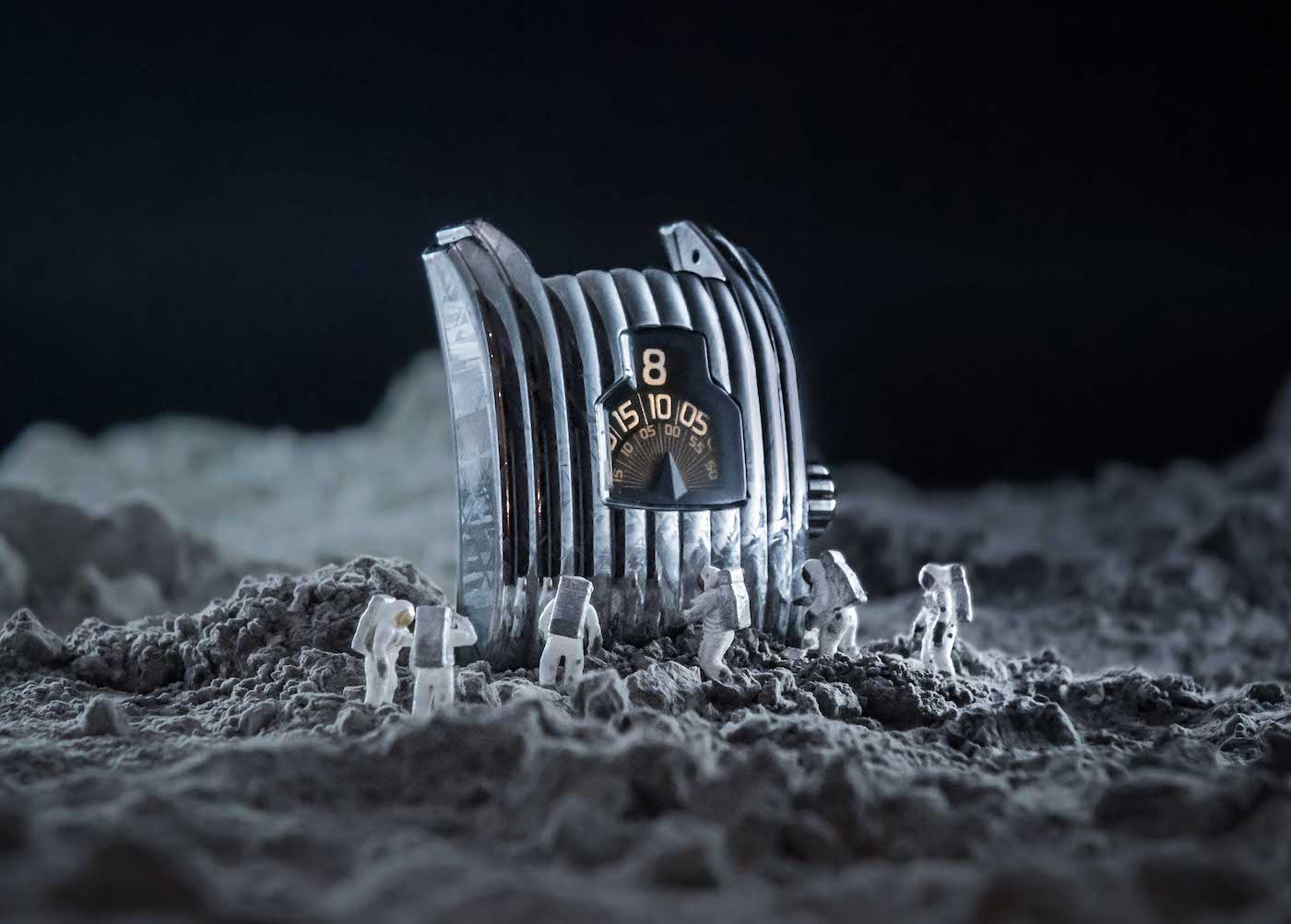 Horology is a discipline often seen to straddle the fields of art and science. Engineering masterpieces and mechanical marvels are brought to life with a level of flair and skill normally reserved for the greatest galleries on Earth. The David Rutten Streamline Meteorite watch brings the discipline of astronomy into the melting pot of inspiration, resulting in a watch concept that is (or at least was) quite literally out of this world. 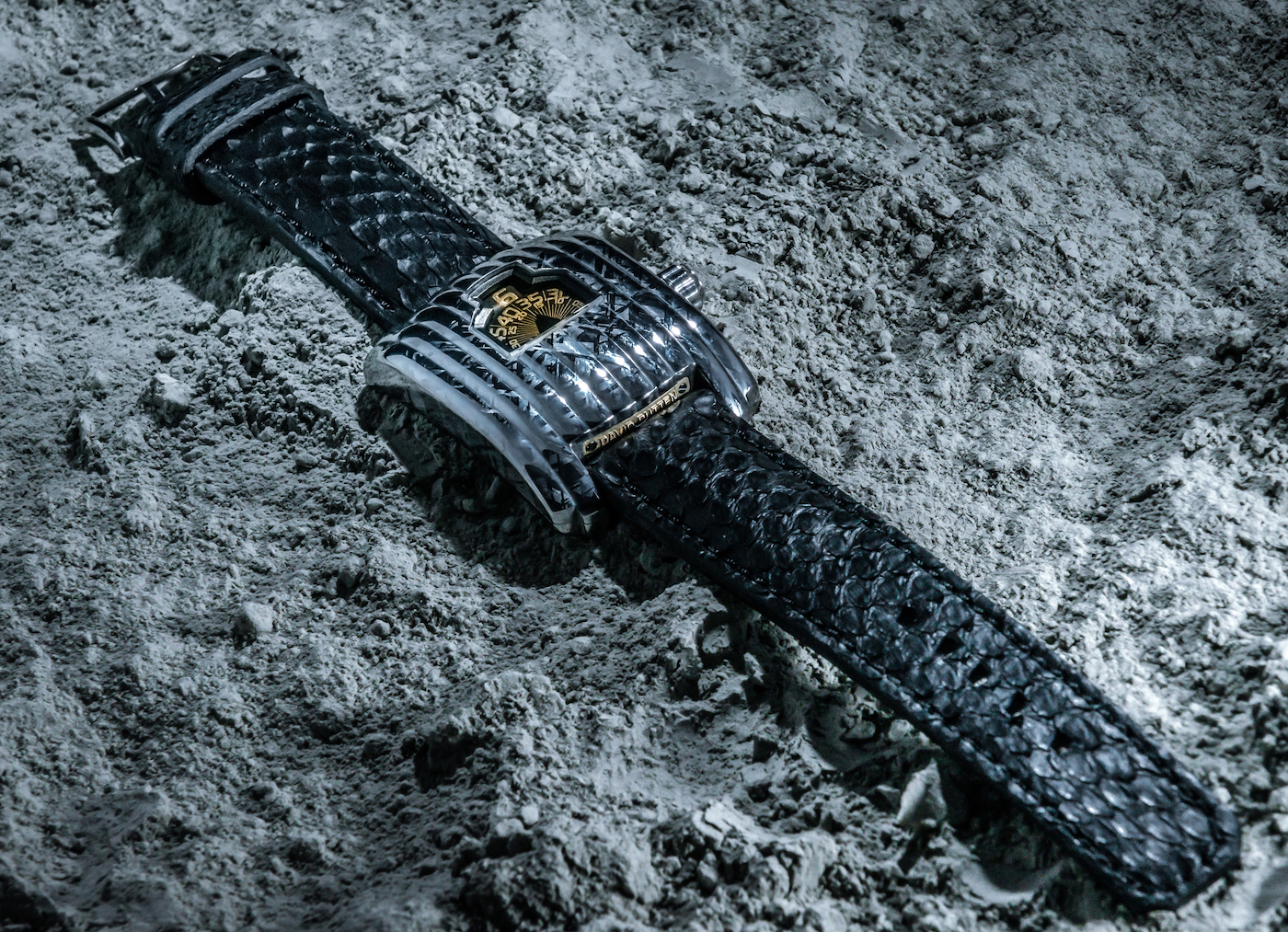 The David Rutten Streamline Meteorite watch uses a material that has gained a great deal of exposure in the watchmaking industry for its naturally formed, and (truly) unique appearance. Every piece of meteorite is individual. To understand exactly how this fascinating material came by such character we must go back, not to the start of David Rutten’s personal journey in the watchmaking industry, but all the way back to the birth of the Universe. 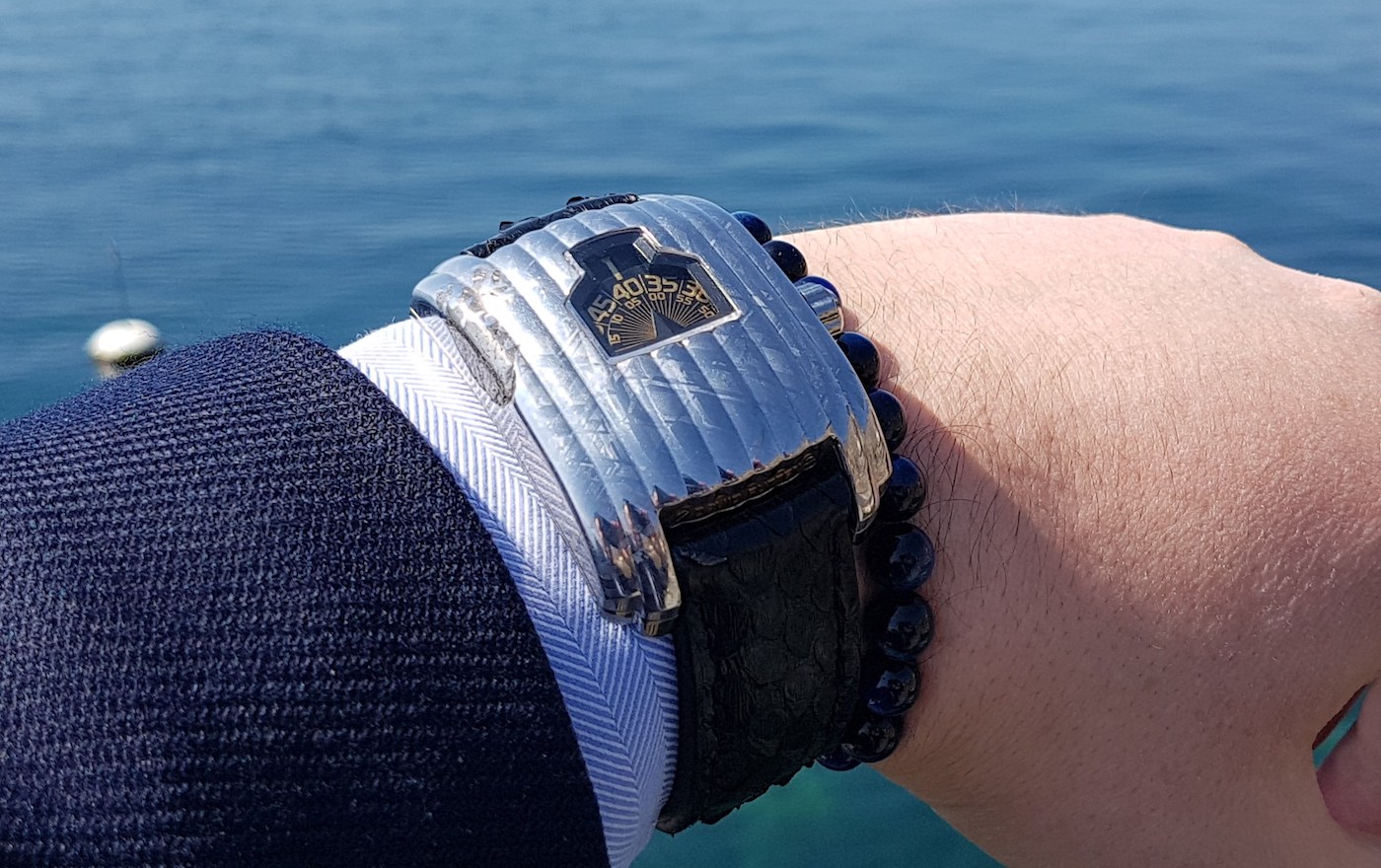 Following the Big Bang, asteroids were formed from debris left floating through the void. The cores of some asteroids are made of iron and nickel, which has cooled from an active state (unlike Earth’s core, which is still active and responsible for generating the magnetic field that protects us from space). This cooling period can take millions of years, resulting in a phenomenon that is impossible to replicate on Earth: a homogeneous alloy of iron and nickel organized according to an eight-sided crystal structure. This is what forms each meteorite’s individual appearance. 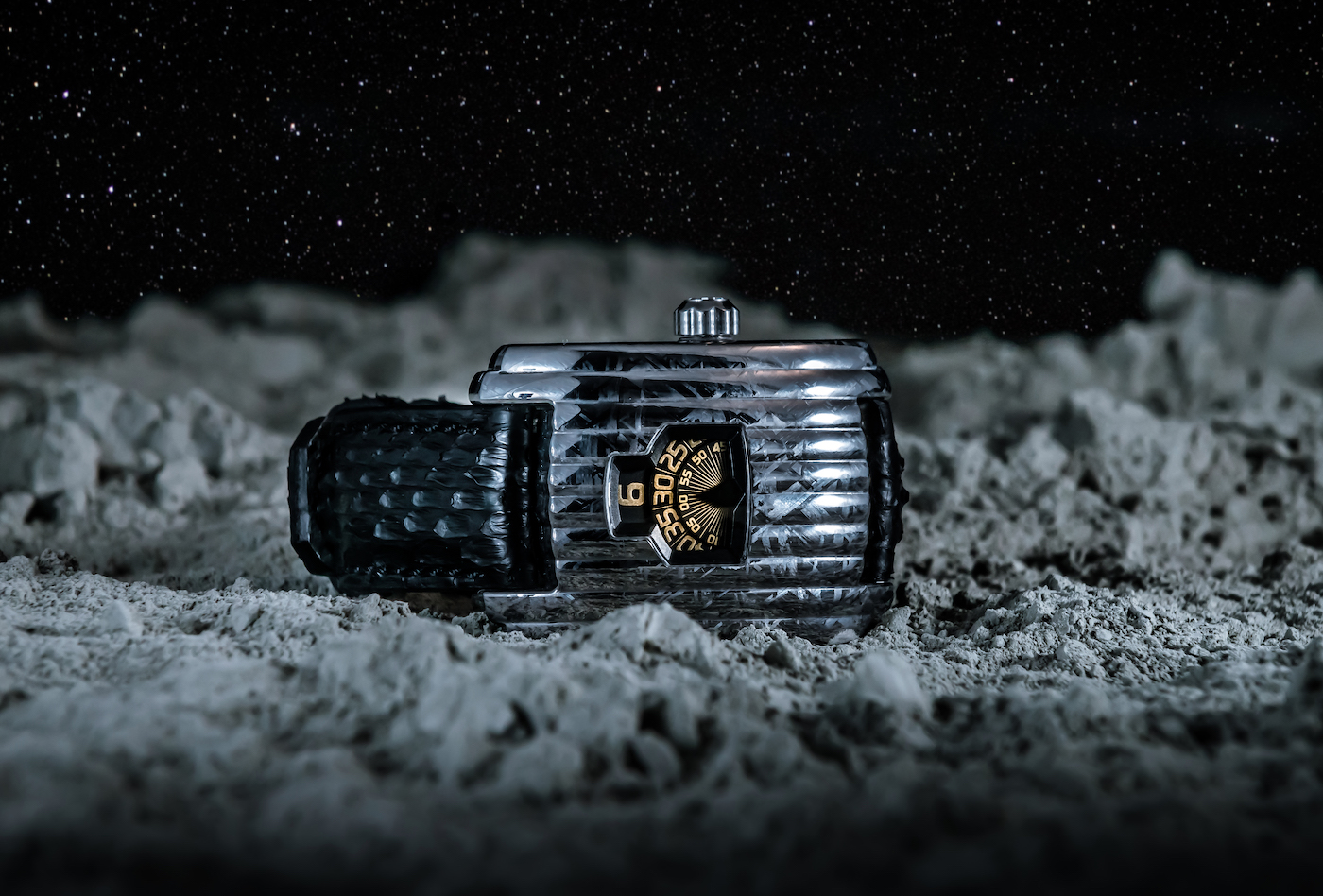 The vast majority of meteorites that enter the Earth’s atmosphere are useless. Many more land in inaccessible locations such as the ocean. Fewer than 1% of the meteorites that make it to our planet are usable. The material used in the construction of the David Rutten Streamline Meteorite case comes from a fragment of Muo Nio Nalusta, an asteroid orbiting between Mars and Jupiter, thought to be 4.5 billion years-old. It is the oldest iron meteorite known to humans, and it crashed into Sweden in 1906. As a result, each piece produced by David Rutten is totally unique, with a character that is millions of years (and light years) in the making.

The special meteorite case is water resistant to 50 meters and is complemented by a titanium caseback and crown, as well as custom-cut sapphire crystals on the case front and back, which has been treated with an anti-reflective coating to present the time and beautiful movement with absolute clarity.

The David Rutten Streamline Meteorite measures 37mm wide, and 12mm thick. The lug-to-lug length is 53mm, which gives the watch a strong presence on the wrist. Holding the watch in place is a black-python leather watch strap, fastened by a titanium ardillon buckle. 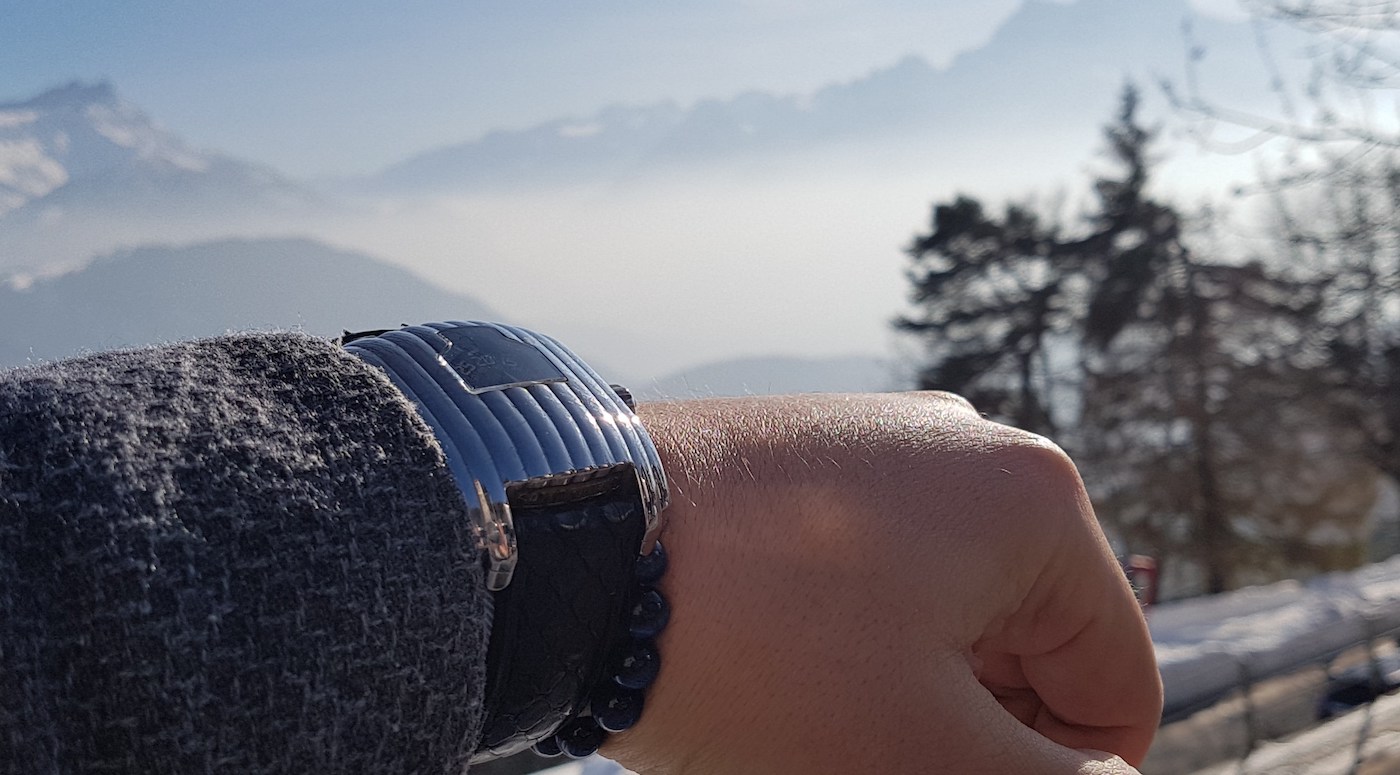 Powering this striking wrist sculpture is the proprietary DR01 Movement, which features a jumping-hour complication that complements the passing of the minutes and seconds perfectly. The movement itself measures a robust 33.3mm, filling the case from edge-to-edge, and providing an excellent view of the specially tailored mechanics when the watch is viewed from the obverse side. The movement has an operating frequency of 28,800vph and a very substantial power reserve of 120-hours (which equates to 5 days), which is derived from two hand-wound barrels. The absence of a rotor weight frees up the view of the remarkable caliber, reduces the thickness of the watch for wearing comfort, and encourages the wearer to interact with their timepiece by winding it manually once every few days. 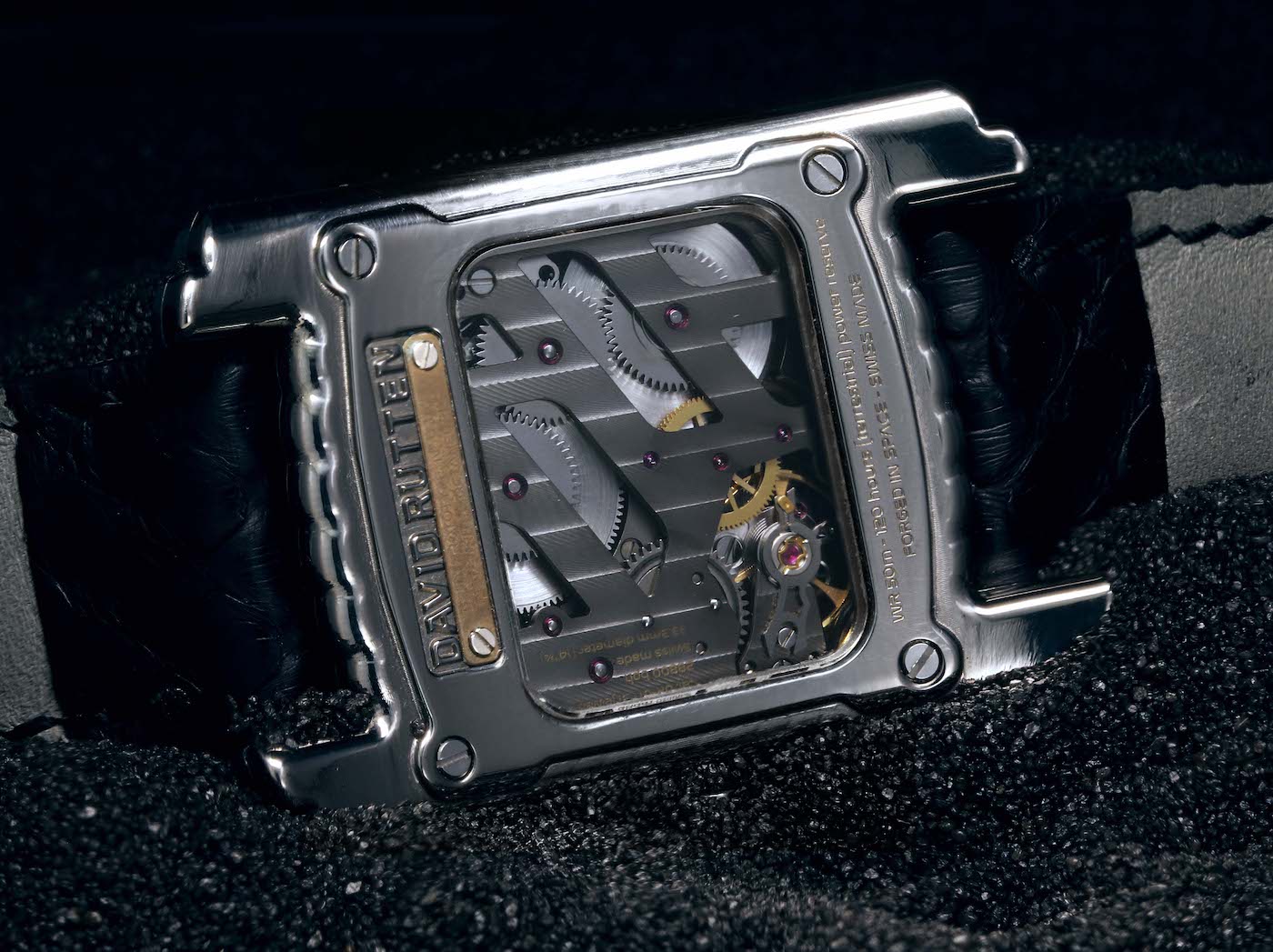 David Rutten was born in 1974, in an Art-Deco neighborhood of Brussels, Belgium. His early surroundings heavily influenced his tastes, along with a healthy interest in science-fiction stories. His skill as a draftsman saw him enter the National High school of visual arts in Cambre. His final project before graduation focused on a series of polished watches, foreshadowing an interest that would become a lifelong passion. The David Rutten Streamline Meteorite skilfully blends the Art-Deco background with an avant-garde silhouette that puts the meteorite’s pattern front and center. 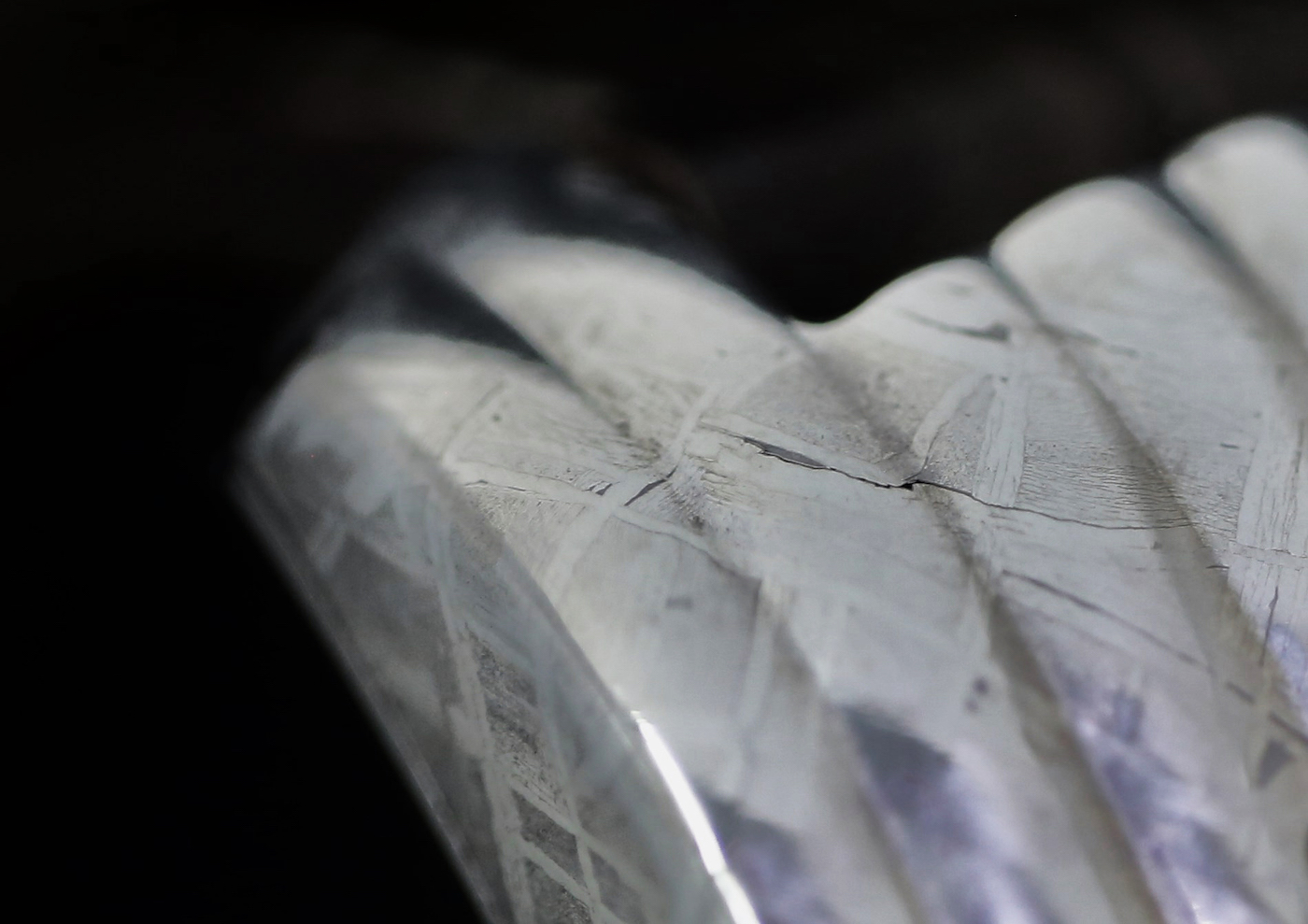 The production of the David Rutten Streamline will be limited to 88 numbered pieces priced at $9,850 each, with the option to pay the whole sum in one go or split your payments over two installments. The watch is covered by a three-year guarantee. Learn more at davidrutten.com.