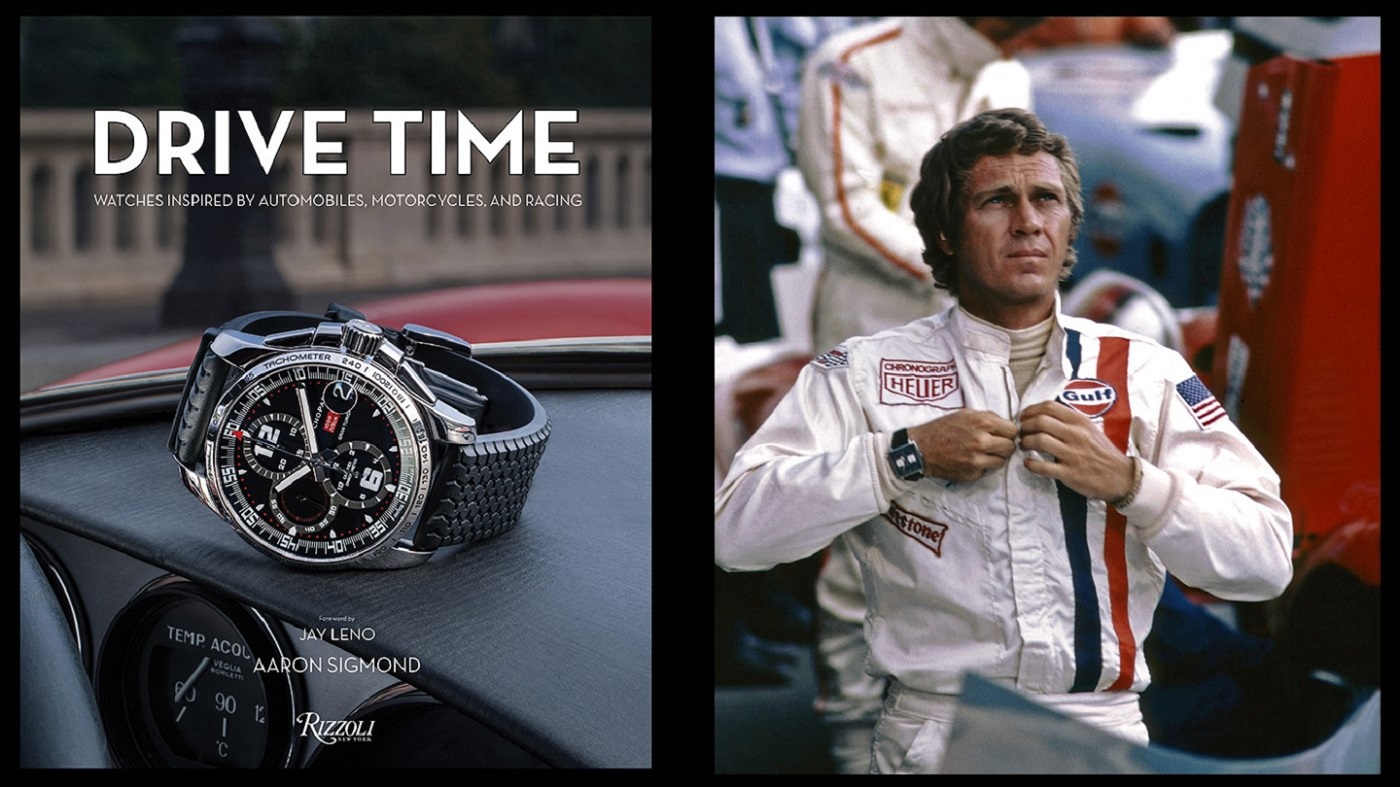 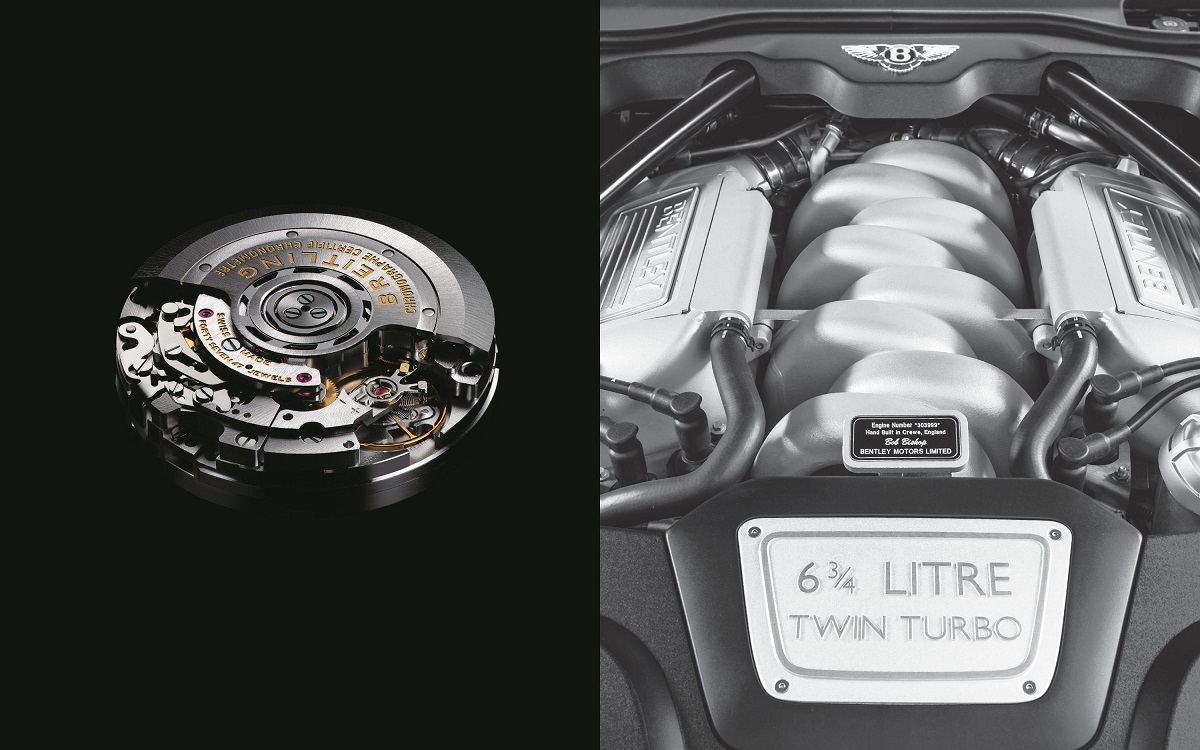 I’ve been a writer, editor, and publisher for, essentially, my entire professional life (I’ve been a watch collector even longer, starting with a hand-me-down Omega Seamaster from my father when I was 16). Writing is all I’ve ever wanted to do, and in doing so I’ve put down words in print, digital, and social media. Little can prepare you, however, for taking on a book. Rewriting a book you’ve already written? That requires a real masochistic streak.

DRIVE TIME Expanded Edition is my seventh book – and perhaps my favorite, for no reason other than few authors ever get the chance to take a mulligan. Not that there was anything wrong with the first edition; DRIVE TIME: Watches Inspired by Automobiles, Motorcycles, and Racing is a book I remain enormously proud of. The expanded edition, though – which will be released in a few weeks, two years after the original – is just better. It’s that simple.

That’s a bold statement given that DRIVE TIME isn’t even my only watch book this year – I have a weighty, still-under-wraps monograph, for which I was editorial director and coauthor, debuting at Baselworld in March. The new edition of DRIVE TIME officially premieres at Watches & Wonders Miami at a TAG Heuer Miami Design District boutique “Museum in Motion” event February 15th. In the neighborhood? Come on by.

The impetus behind DRIVE TIME (people always ask) was born – well, out of naiveté, I now realize. At the time, though, I wanted to anthologize the “Carmakers & Watchmakers” guides I’d written for AUTOWEEK. When I started the first edition of DT, I’d been penning those guides for the magazine for seven years. I ended up doing them for a decade all told. Yet while the DNA of the original AUTOWEEK pieces is woven tightly into each page of the book, those stories proved woefully inadequate to fill the kind of volume I was putting together. One reason the new book is better, as it happens, is because it’s much more watch-centric. For AUTOWEEK I always tried to strike a balance; those pieces were for motorheads who also liked mechanical watch gears. As I met people who read the first edition, though, I quickly realized DT is a book for watch enthusiasts who like cars – and those two groups of people aren’t remotely the same. 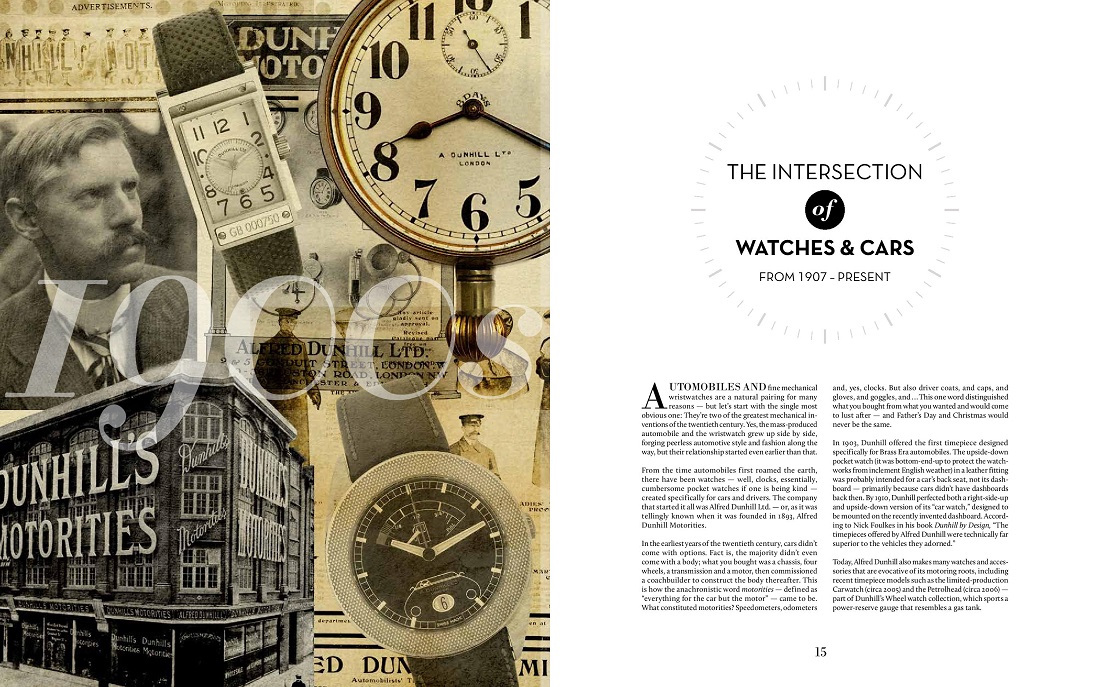 It would be remiss to call DRIVE TIME Expanded Edition a second edition. It’s an updated, slightly repositioned second printing of the sold-out first version. As the original did, the new book takes a thorough – and lavishly, watch-porn-illustrated look at more than a century of automotive-inspired timepieces, starting with a 1903 Dunhill Motorities double-duty back-seat-and-pocket watch and running through today’s vintage collectibles and noteworthy new models, with a focus on the iconic racing chronographs of the mid- to late twentieth century. Think Heuer, Rolex, and Omega.

The “expanded edition,” as the designation implies, is longer, with 48 new pages, updates throughout, and an afterword by Jean-Claude Biver, president of LVMH’s Watch Division (the first book had no afterword). The new one features more than 100 watches inspired by motorcars, motorcycles, motorsports, and race-car drivers, plus related essays– one written by aBlogtoWatch’s own Ariel Adams – and a photo essay. 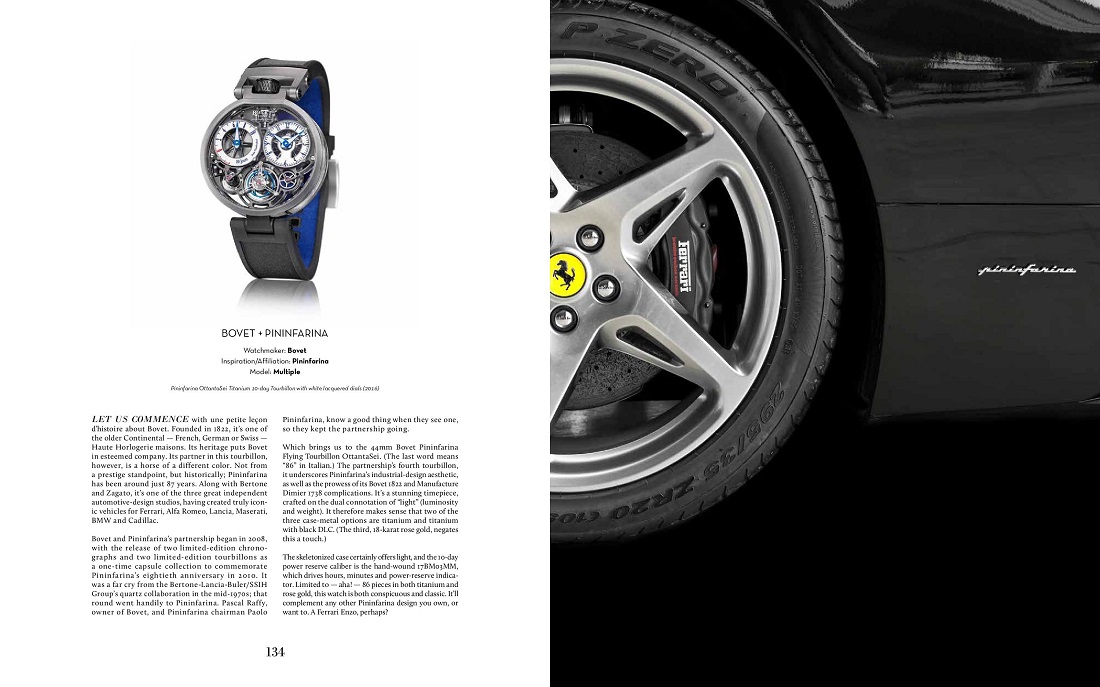 When you write for a living, you do some things simply because they’re your job. Others you do because they’re a passion. DRIVE TIME, DRIVE TIME Expanded Edition, and the forthcoming (in March 2019) SEA TIME: Watches Inspired by Sailing and Diving, all from Rizzoli New York, are unequivocally passion projects – reflective of something essential with me and my interests, and I hope yours as well. 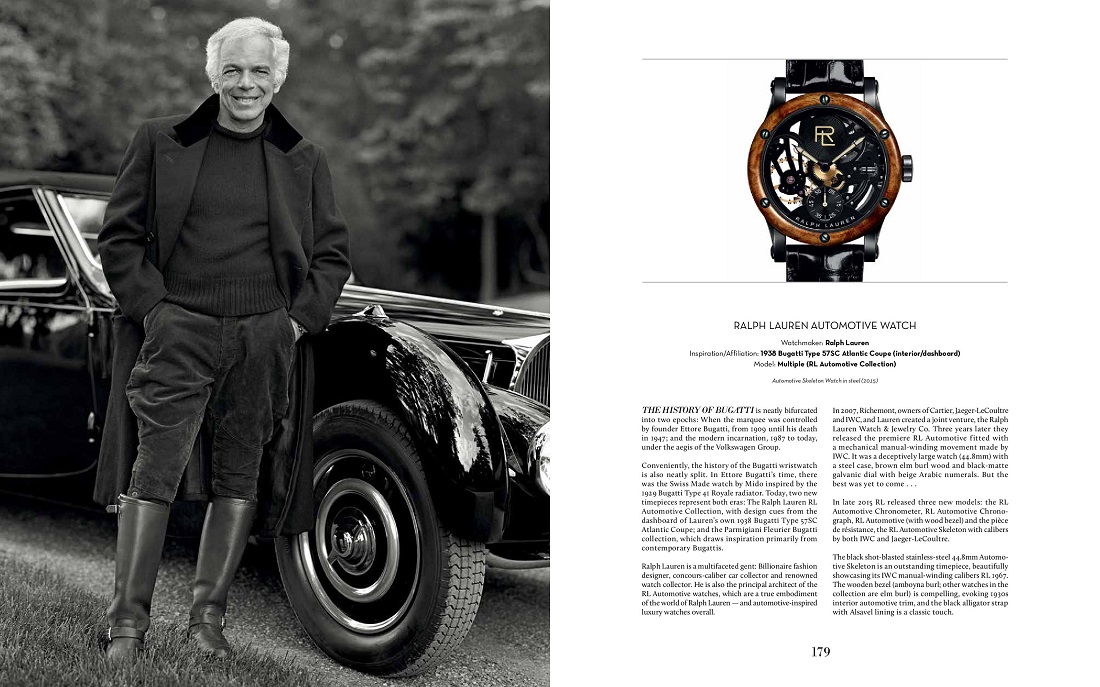 Another question I get asked a lot: “Will there be another DRIVE TIME?” I’m happy to say, for the first time, indeed there will be – one more. DRIVE TIME Deluxe Edition, a numbered slipcase version, will hit shelves in March 2021, on the fifth anniversary of the publication of the original.