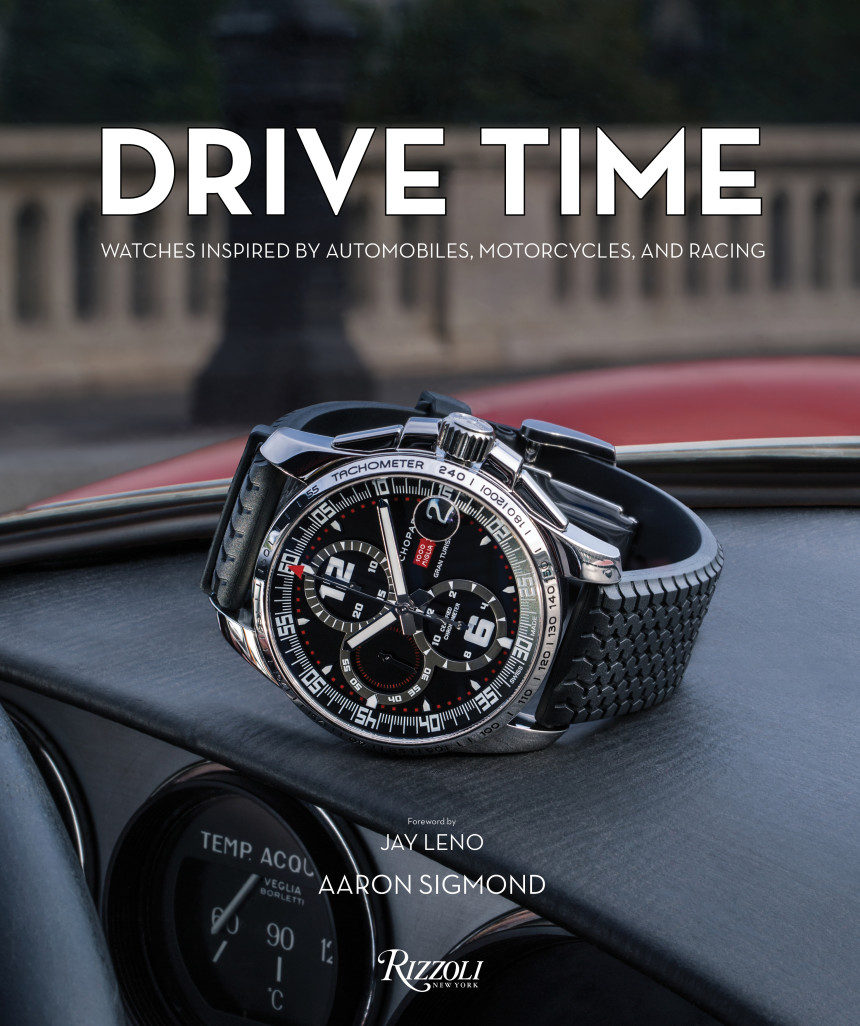 While Aaron Sigmond is a rather infrequent contributor to aBlogtoWatch (two pieces and counting!), he has, on the other hand, written about luxury for the past twenty-plus years, three of which were at the helm of Mechanics of Style by Girard-Perregaux where he was Editor-in-Chief.

Along the way, he also coauthored the weighty tome New Face of Tradition: The Young Watch Masters Girard-Perregaux, and penned Mechanics of Dreams, a slim volume featuring a written and photographic essay juxtaposing the mechanisms of filmmaking and watchmaking behind the scenes, employing vintage Hollywood images and stills alongside antique and contemporary watchworks snapshots — a feast for both cinephiles and horology aficionados alike. However, because he really likes watches (and cars, and racing) he has also written the forthcoming DRIVE TIME: Watches Inspired by Automobiles, Motorcycles and Racing. 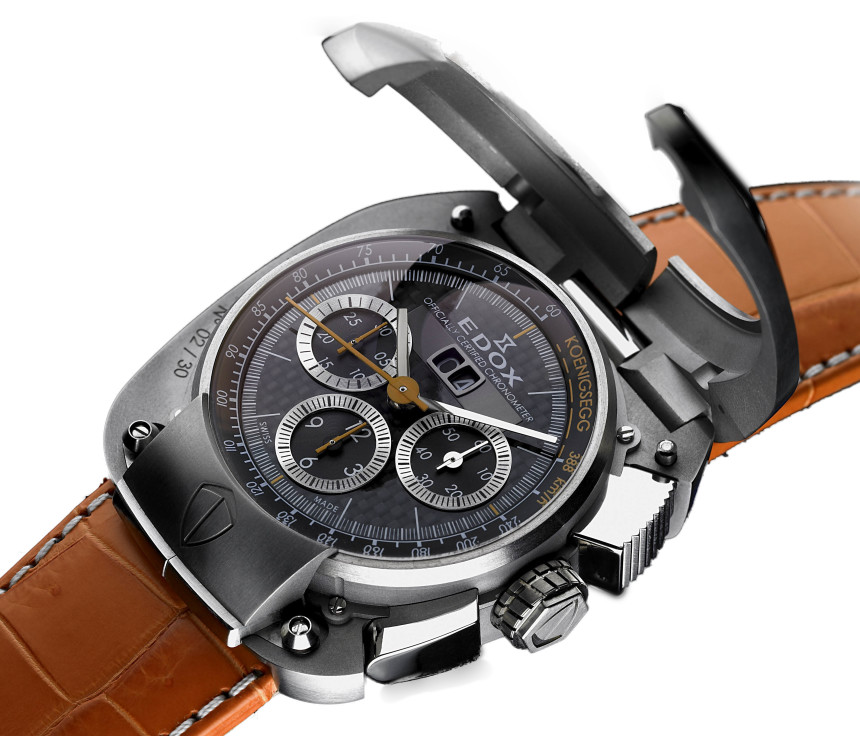 The impetus of DRIVE TIME was as an anthology of Sigmond’s nine-years of reviews and features on motorcar-, motorcycle-, and motorsport-inspired watches (and those who collect them) for AUTOWEEK, where he serves as the Sr. Contributing Lifestyle Editor. Now after more than two decades in media, one would think Sigmond wouldn’t be as naïve as in fact he was about what DRIVE TIME might become.

On this note Sigmond said, “Early on, I surmised that the watch writeups I’d done for the magazine were far too short on their own for a full book, which would also need some weighty opening chapters to establish the theme. My magazine background, meanwhile, instilled in me a desire for a lavish photo essay (there are in fact two in the finished book) and some chapters and sections written by outside contributors.” 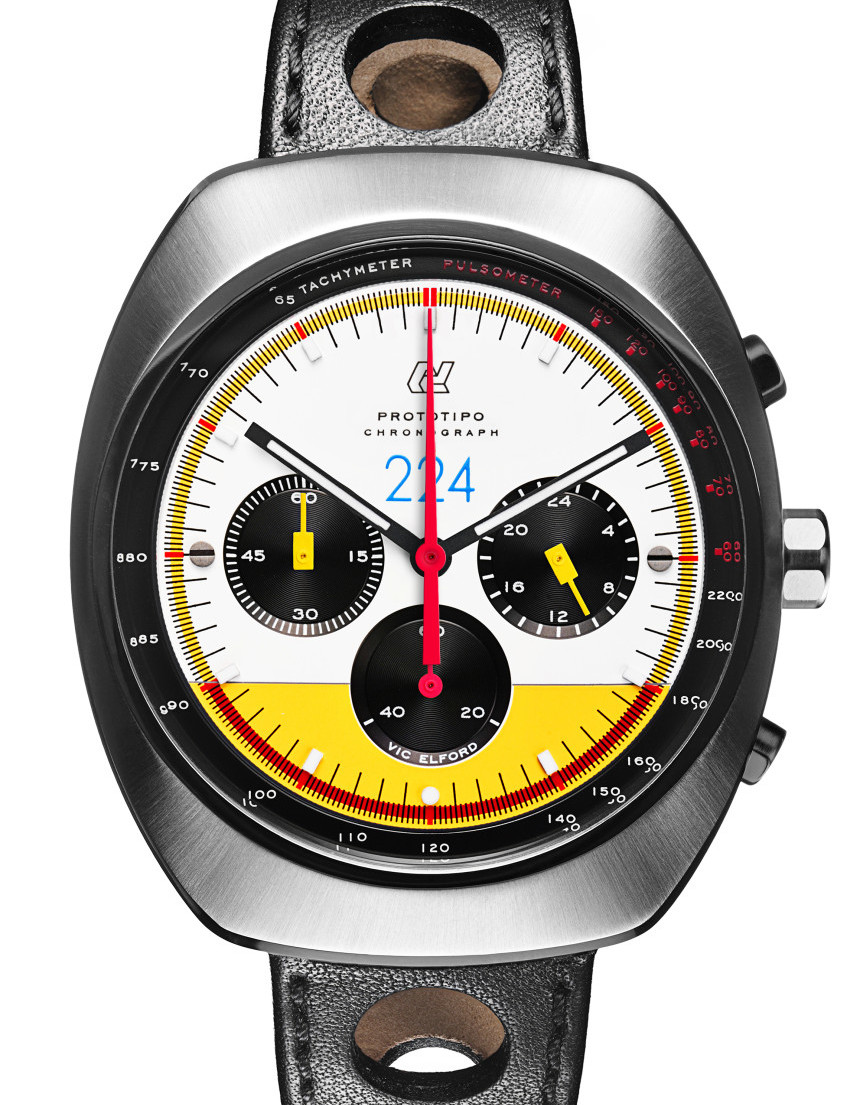 To that end, former Tonight Show host Jay Leno agreed to write the foreword to DRIVE TIME. People mostly think of Leno as a car and motorcycle collector, but his passions run to mechanical devices of all kinds; his watch collection numbers more than 100.

And there’s a Hollywood car culture and style chapter in the book as well; great cars and great watches have graced the films of Paul Newman, Steve McQueen, and many other stars. For this, Sigmond turned to a longtime friend Elvis Mitchell — former New York Times movie critic; host of The Treatment, KCRW public radio’s nationally syndicated pop-culture show; and fellow watch lover. 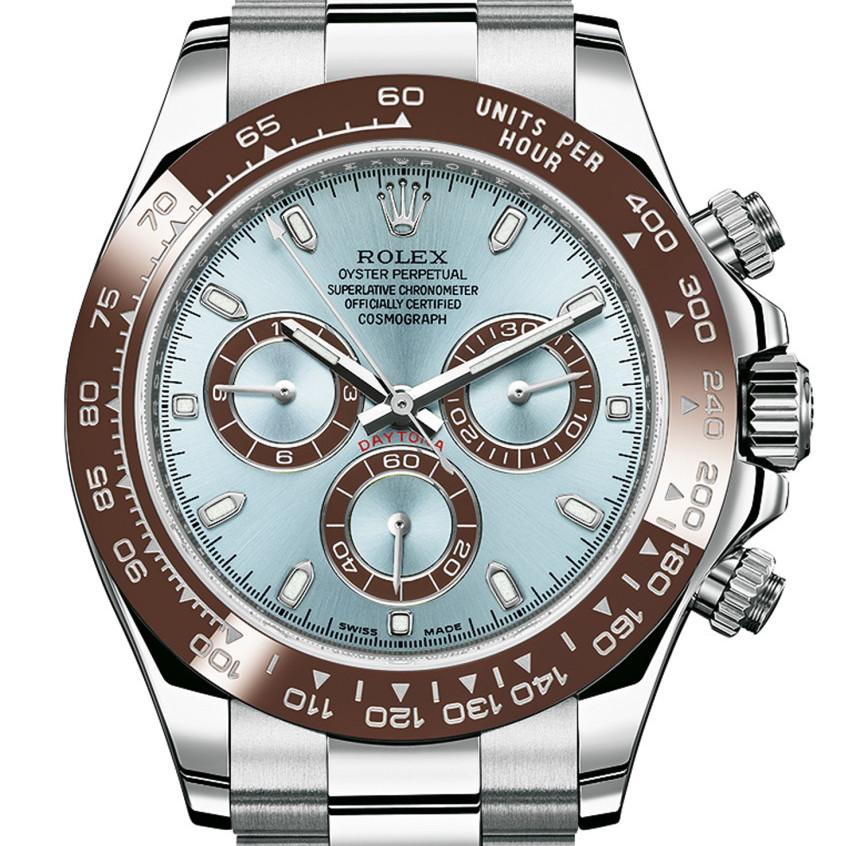 Rounding out the DRIVE TIME contributors was aBlogtoWatch’s own, Ariel Adams, who wrote the chapter on the history of the Rolex Daytona. Sigmond had written the foreword to Ariel’s 2014 compendium, The World’s Most Expensive Watches (on Amazon here), so Adams was happy to return the favor.

This rather lavish volume is a fascinating exploration of the interplay between two kinds of beautifully made machines — cars and watches. The book offers a detailed look at the development and history of timepieces influenced by automotive design, made in direct partnership with automotive firms or historically important presences in the world of motorsports. 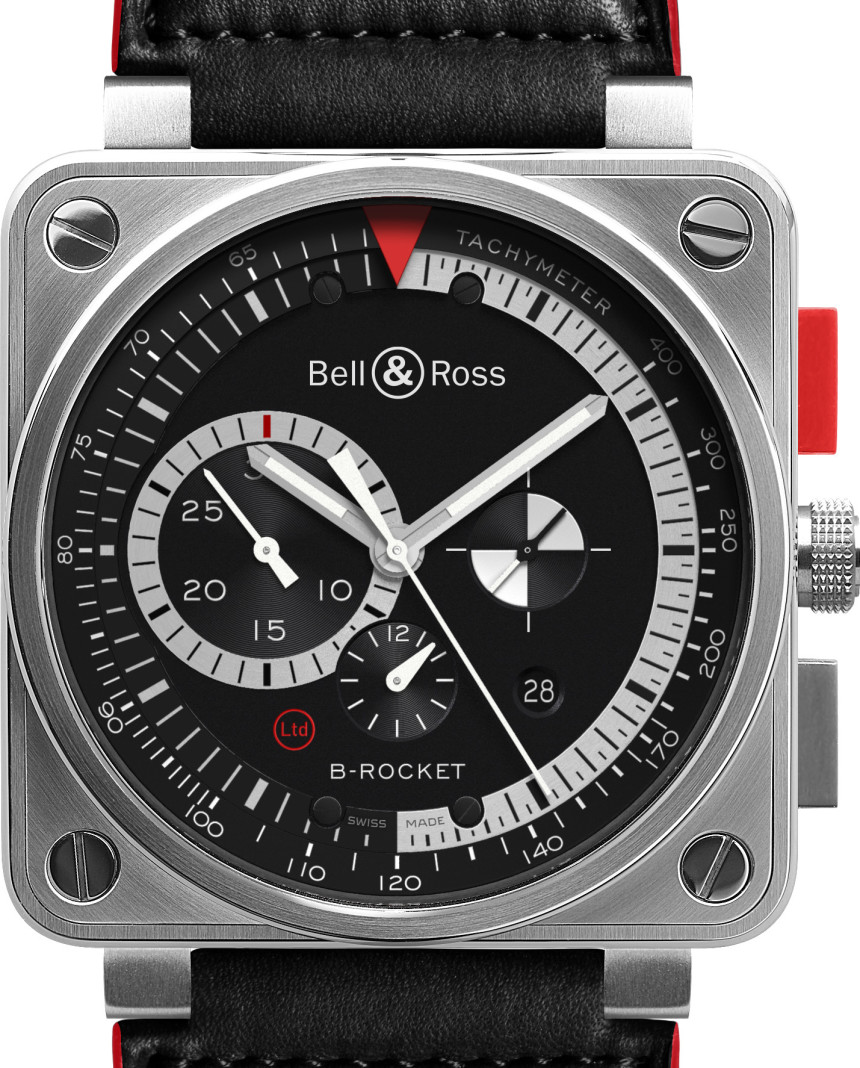 In addition to detailed historical chapters on related topics and select brands, DRIVE TIME offers up a comprehensive and thoughtfully curated overview of more than 90 auto-inspired watches from the mid-twentieth century — the Rolex Daytona, Heuer Carrera and Monaco — through current timepieces such as the Chopard Mille Miglia, Breitling by Bentley, Porsche Design, Hublot Ferrari, Jaeger-LeCoultre Aston Martin, and IWC Mercedes-Benz AMG collections. Informative, insightful, and entertaining, DRIVE TIME is a welcome addition to any watch enthusiast’s library.

DRIVE TIME is available from Rizzoli from April 2016. You can preorder on Amazon here and learn more about the book on its dedicated website. drivetimebook.com