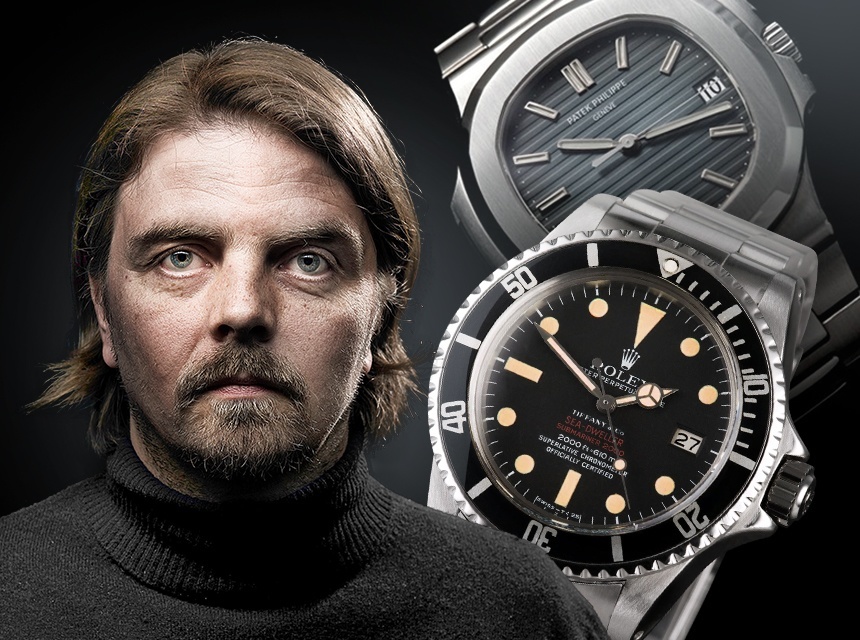 Welcome back to an original aBlogtoWatch feature, “My First Grail Watch.” In this series, we ask prominent people in the watch industry about the first timepiece that they lusted after. Today, we are diving into the subject with Stepan Sarpaneva, and he lets us know about the accident that set him on the path to watchmaking.

aBlogtoWatch (ABTW): While I am sure many of our readers already know the answer, we need to ask – who are you, and what is your relationship to the watch industry?

ABTW: How did you get into watchmaking?

Stepan Sarpaneva: Quite by accident. I was supposed to follow my father’s path and become a goldsmith. I went through and did the two-day tests for both the goldsmith and the watchmaknig schools. I got directly in to the watchmaking school (in 1989), but I did not get accepted to the goldsmith school.

I thought that I would then attend the watchmaking school for a year, and then make another attempt to get into the goldsmith school. That, of course, never happened. I now understand that watchmaking is much closer to my heart. But, as Vianney (Halter) says, “you never know!” 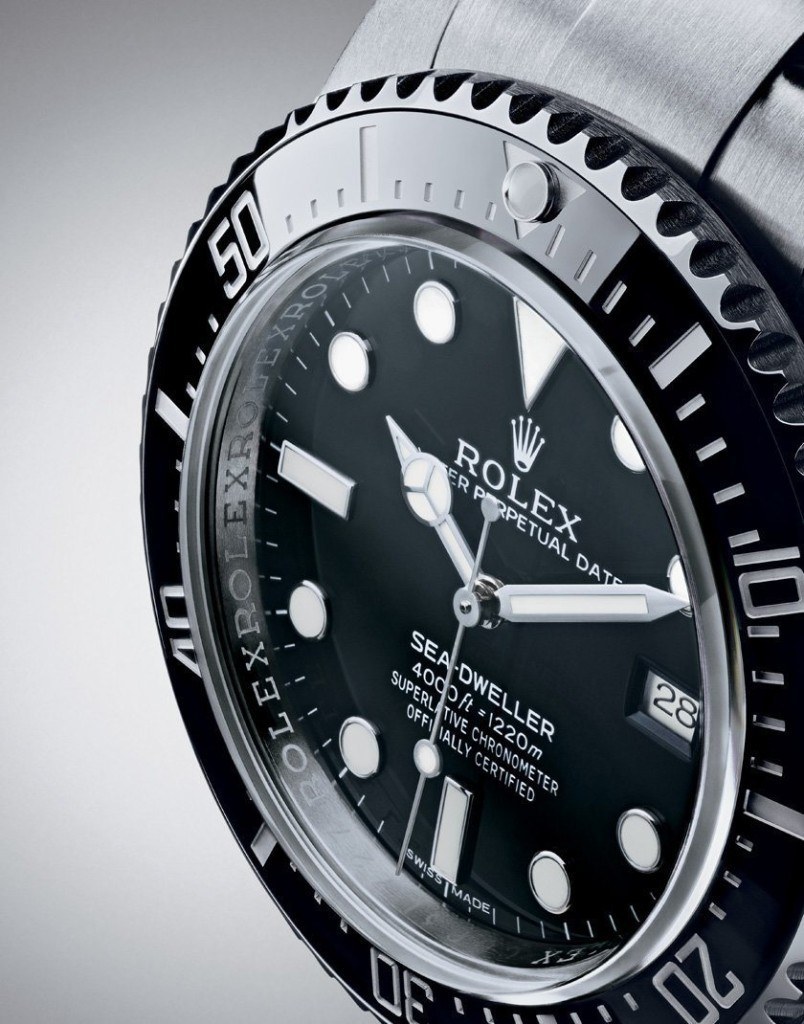 ABTW: Given that you intended to be a goldsmith, I am guessing your path of grail watches was a bit different. What were you looking for when you were in school?

Stepan Sarpaneva: While I was in school (from 1989 to 1992), my grail watch was a Rolex. After my schooling, I was working in Switzerland, and my grail watch would have been something from Patek. 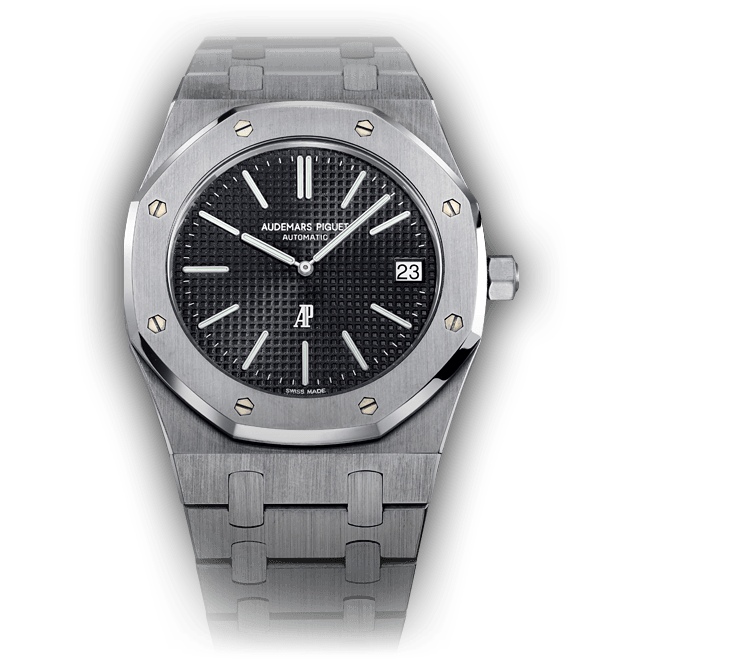 ABTW: Now that you have been creating your own watches, do you still have something outside of your creations that you would consider a grail?

Stepan Sarpaneva: I would like to find an Audemars Piguet Royal Oak. Not just any Royal Oak, though – the 1972 Jumbo version in steel. Of course, if I did find one, I would probably fall in love with something else to go searching for. 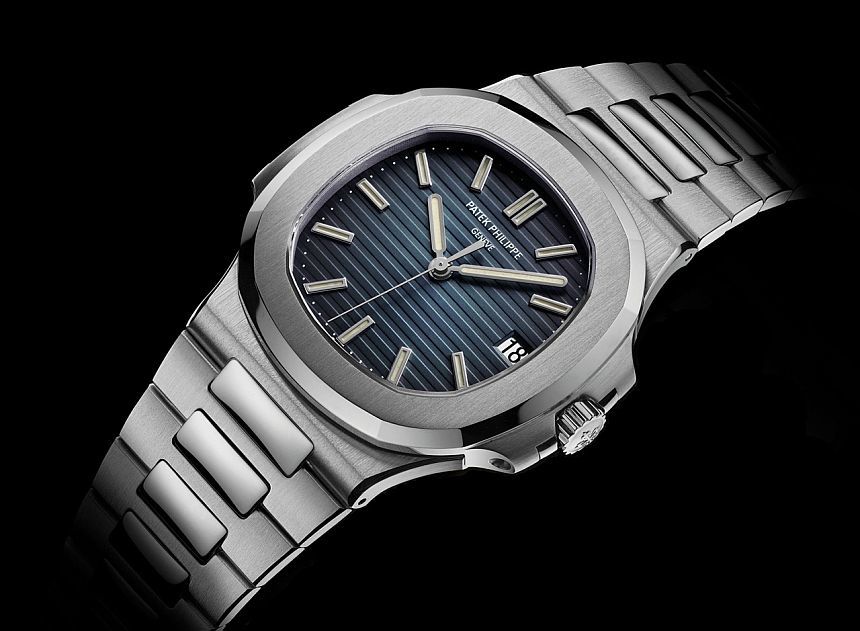 ABTW: With the Royal Oak, has one ever slipped through your fingers?

Stepan Sarpaneva: No, not yet. I still do not have my Grail watch. I have also never had those earlier grails, either a Rolex Sea Dweller or a Patek Philippe Nautilus. Perhaps, some day I will pick them up. As to whether or not I will ever find the Royal Oak I desire? Time will tell!