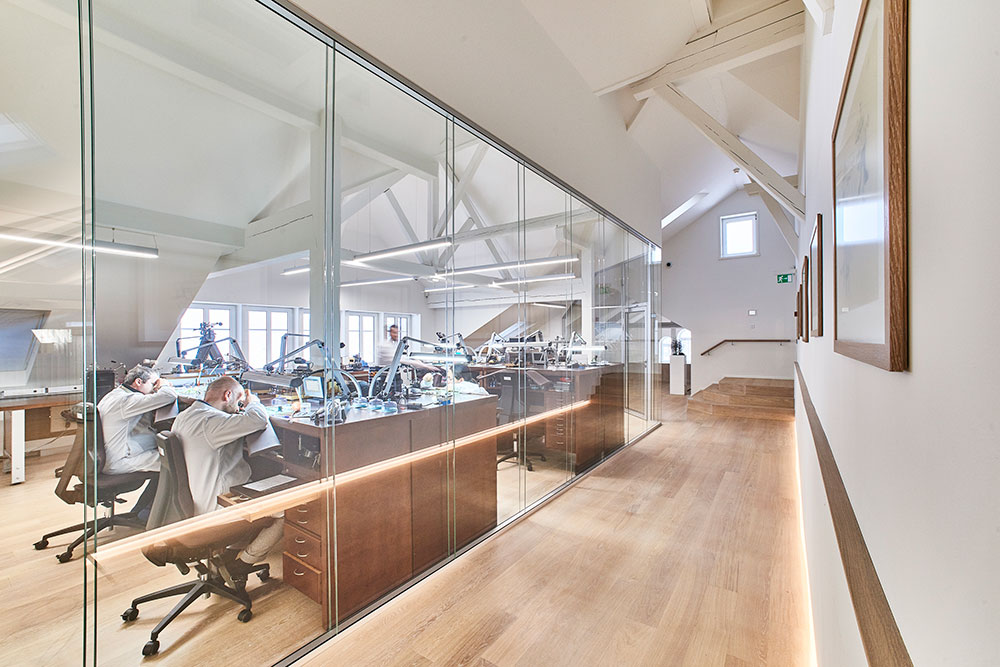 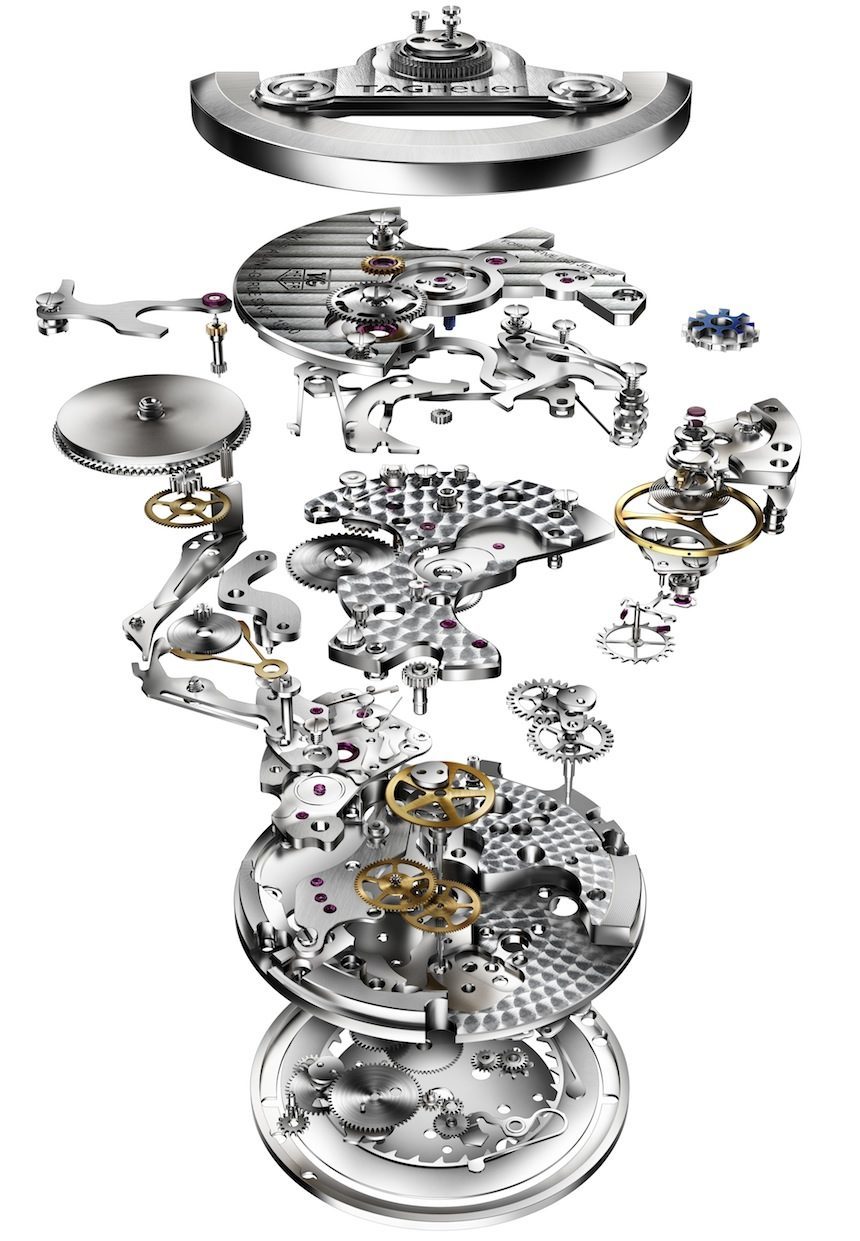 A good question is to ask where these unofficial “gray market” watch retailers get their inventory. Simple, they are often buying them from traditional watch retailers who know they can’t sell the watches at full price to consumers (because of the internet), but who can sell them with a slight profit over their wholesale cost to other retailers. More so, retailers typically engage in shipping watches from places with weaker currencies to places with stronger currencies as they play with regularly changing currency valuations. The idea here is to benefit from goods which can be moved to a different market where local prices are higher. 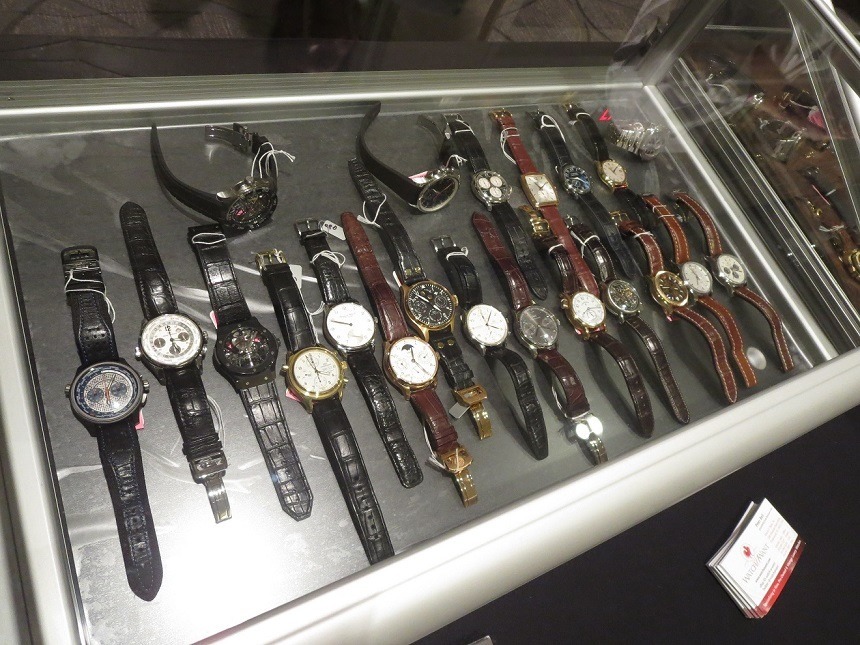 All of this happens outside the “official rules” levied by the brands on their retail partners and distributors – while, at the end of the day, most watch brands themselves are primarily interested in selling watches into wholesale. As long as they earn enough in volume and profit from wholesale transactions, the final price achieved by a watch “in the market” by a retailer that sells to end consumers is not particularly meaningful in the short term.

More so, the profit margin per high-end watch is typically quite high (from about 40%-50% on average). Such high margins are designed to accommodate a range of costs and efforts traditionally required to sell a high-end watch by a retailer. These days, given internet media and global marketing, watch retailers are typically less involved in actual sales as opposed to transactions. This is another reason why retailers with good customer service and good prices often beat out those who have traditionally needed to both introduce and convince customers to purchase an item from a particular brand or model. 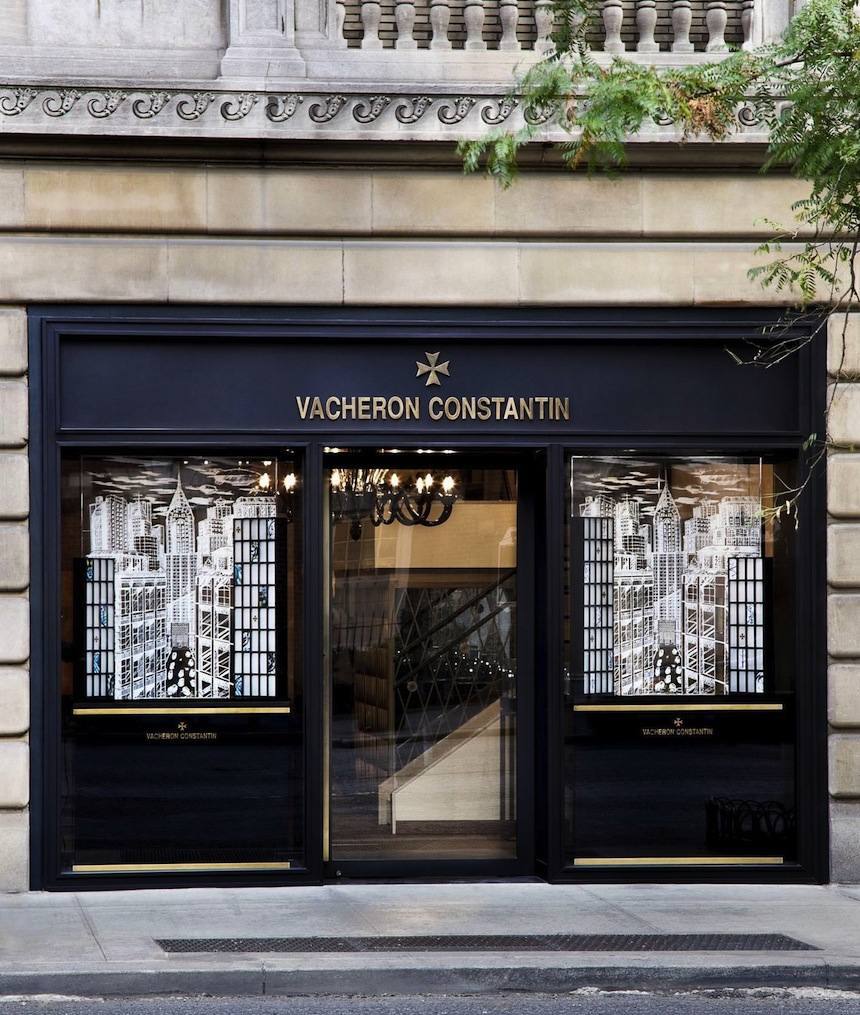 I’ve personally written at length about the death of watch retail starting almost 10 years ago. For a long time I was convinced that the solution was to simply eliminate the third-party watch retailer. Why not simply move to a model where vertical integration removed cost bloating by the middle man if the middle man is unnecessary? I envisioned a watch retail landscape where brands produced, distributed, and sold watches in person or online to the end-consumers. This seemed to be a good solution to remove the discounting problem (thanks to additional control by the brands at the sales-end), as well as to help invigorate the market. In the last few years there has been a lot of this going on, with mixed success. 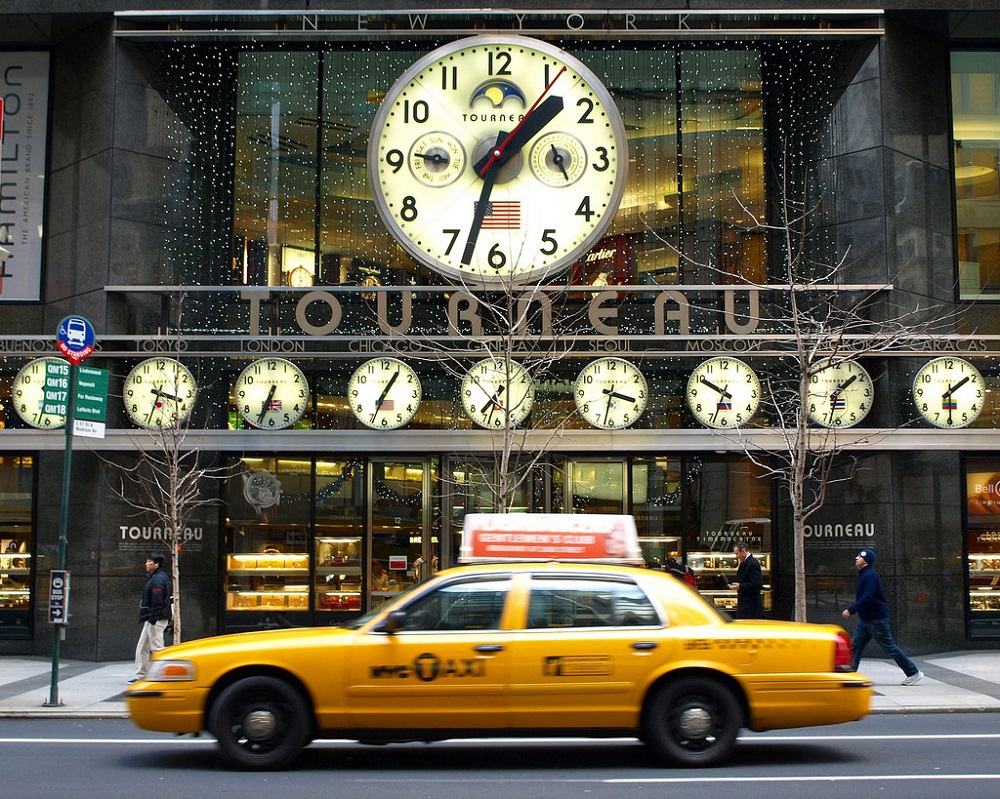 More recently I’ve begun to change my thinking about having a totally vertically integrated production to retail chain with watch brands doing everything themselves. While this concept works in theory, there are numerous barriers that prevent it from working well. In business there is a maxim that I generally subscribe to which is “there are businesses that sell and there are businesses that manufacture.” It is true that there are businesses which are engaged in both the production of products and the sale of those products to the final consumers, but they are uncommon and often extremely large. 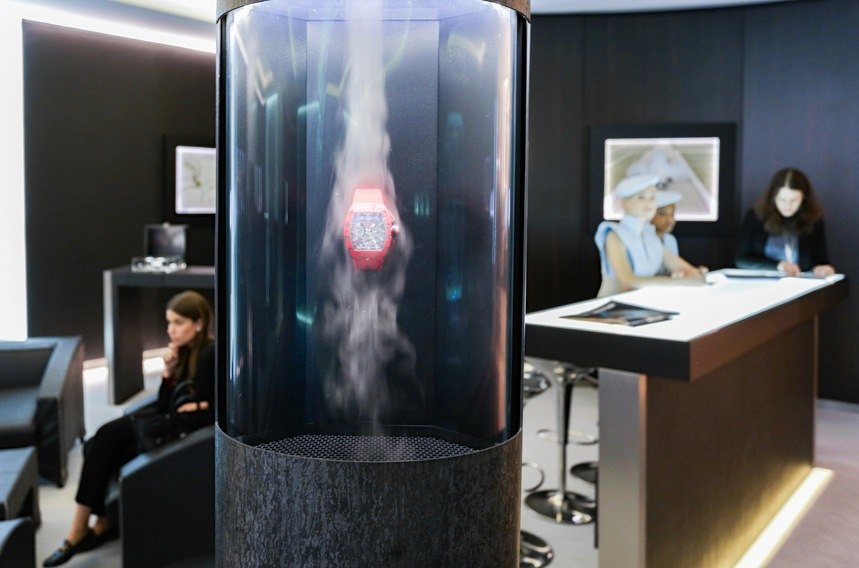 I don’t think that model can work for a number of practical reasons for most players in the traditional watch industry – even though it might work for some. Thus, a plan that retains the traditional separation between watch brand and watch retailer, but with some important modifications may work better for most. Such modifications, if intelligently implemented, can eliminate many of the current problems facing watch retail around the world, and in my opinion does not present new challenges that cannot feasibly be overcome with some trial and error.

My planned solutions would involve a number of small changes, some of them a bit odd, but if anything, I feel that they would add to the fascinating mystique which is the luxury watch buying and ownership experience. 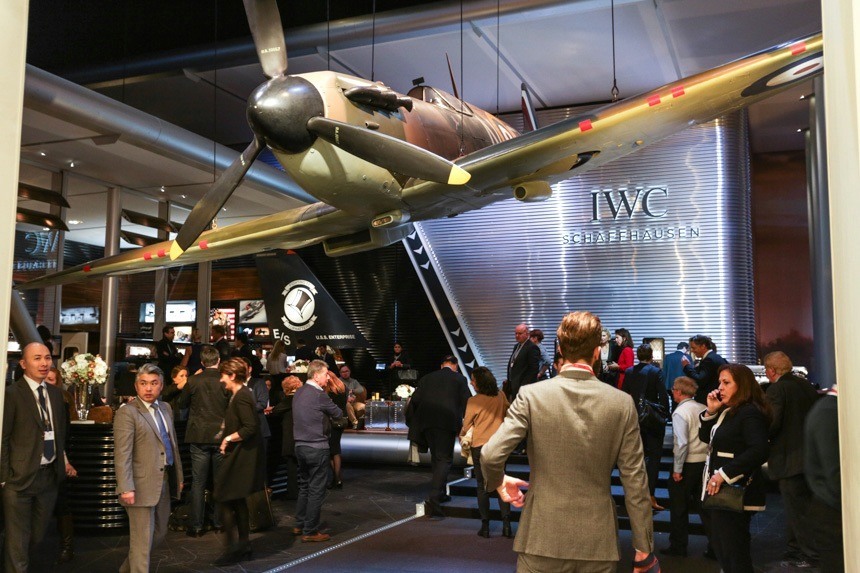 Allow Watch Retailers To Sell How They Want, Where They Want

Rules abound in the watch retail space are imposed by brands, which in my opinion are totally archaic in today’s modern marketplace. For one thing, the watch industry informally separates online and offline retail, which I think is a mistake. It attempts to categorize retailers as selling online or offline, and I believe the distinction is harmful and counterproductive. In short, I suggest not only totally eliminating the difference between a brick and mortar and online watch retailer, but for the most part, totally eliminating the restrictions on how watch retailers sell.

This is a very “free market” notion, and I think the watch industry needs it. Once a watch brand sells a timepiece to a retailer, that retailer should have almost limitless ability to market, sell, and ship that watch as they see fit. Regional and marketing restrictions should be totally eliminated. Of course, there should be practical policies such as prohibitions against false and misleading advertising, and unfair business practices, but there are already existing laws around the world to prevent this conduct. More so, if a brand finds that a retail partner is harmful to the image of that brand, they can just stop selling them watches. 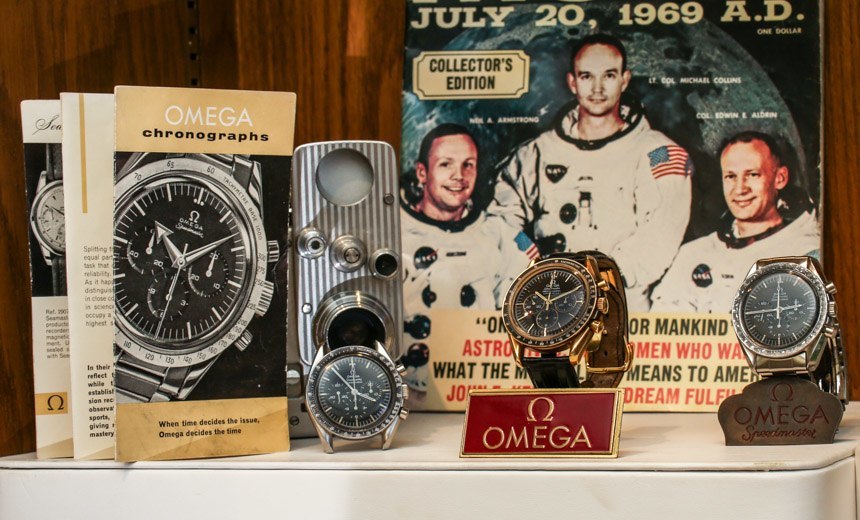 One goal of this regulated approach to watch retail is to allow watch retailers to specialize in ways that they see fit. Stores will have the opportunity to target particular demographics they want, with marketing that they understand, and represent watches they are best able to sell. This will allow less watch retailers to enjoy more sales because they can sell where ever they like in the world, so long as they can make a valid business case for it.

If a store in America wants to specialize in serving a client base in Thailand, they should be able to do so. Of course, there are shipping and tax related issues that go with it, but that is just something the retailer would have to absorb. Having a global market place along with more consistent pricing means that sales will be more about service and understanding the needs of a particular client demographic. Retailers should be able to make their own decisions on this, and conduct their business in any way that they can make a viable profit so long as they are not engaged in practices which denigrate the value of the products they sell. 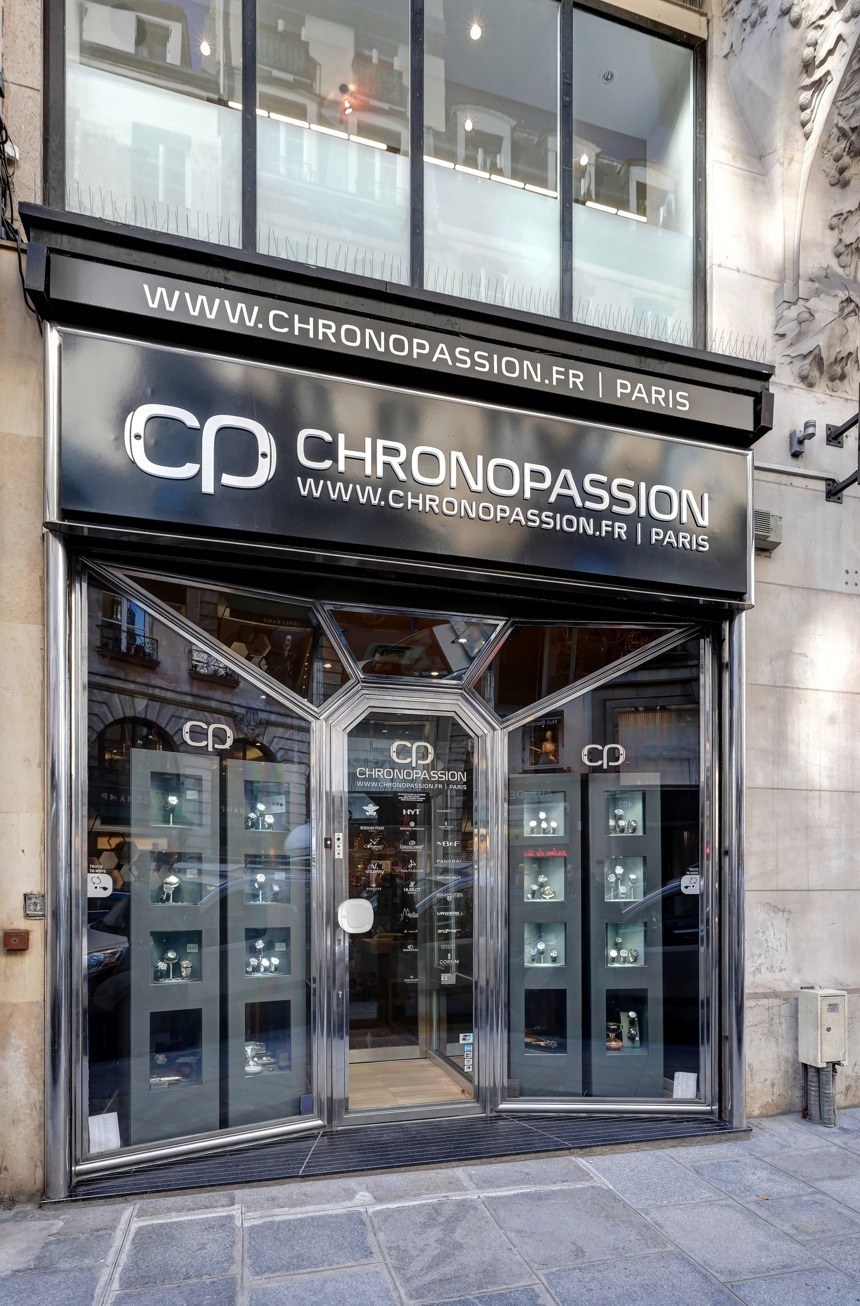 Some retailers with traditional stores on expensive, high rent streets will probably need to rely on high-volume, well-known brands in order to make up for lower margins with more sales numbers. Independent brand watches might not be found in these locations, but a specialist who best understands them and that can find the right customers could have a less expensive retail location or not one at all.

Currently, most watch retailers who service clients outside of their territorial restrictions do so in technical violation of their agreements with the brands they carry. The practice is often tolerated, but it is frowned upon and hence often hidden, with retailers regularly worrying if the brands find out. Having to play cloak & dagger with sales partners is frankly silly and immature. Watchmakers should encourage their retail partners to openly and fully exploit any demographic of individuals they are able to attract in order to make sales. Again, because prices will be more consistent, the real goal of retailers will be to match the right product with the right customer, as part of the right customer service experience. That’s the watch retail environment people have been missing, and it’s long overdue for a full comeback. 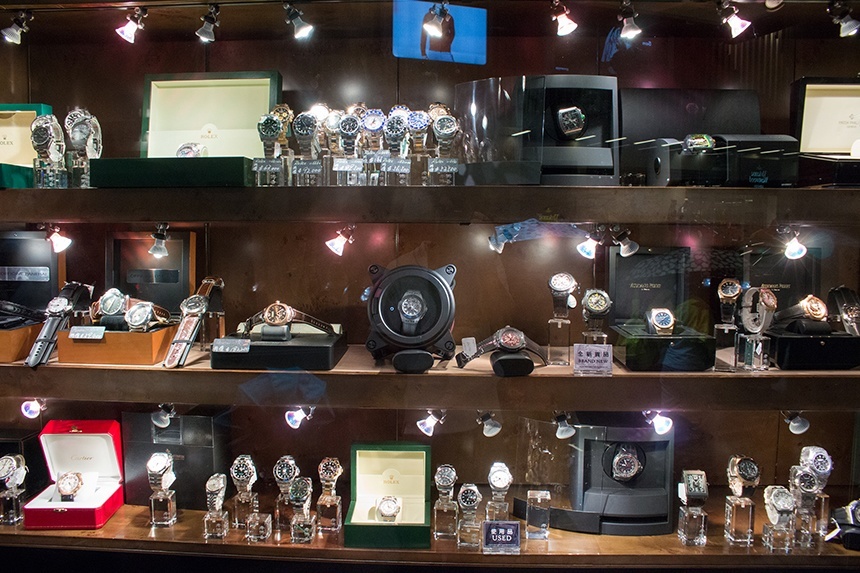 In addition to removing restrictions on where brands can sell, deregulation needs to apply to how retailers can advertise. Current watch brand advertising is impressively ineffective given the money that goes into it. For a marketing driven industry, there seems to be a lot of energy, but not a lot of aptitude behind understanding how to market to all types of watch buyers – and by that I mean men who purchase watches. Part of this is because the watch brands themselves aren’t actually interested in selling anything specifically – at least historically speaking. Their goal was to promote awareness of the brand name to help stimulate demand which in turn drove people to retail stores.