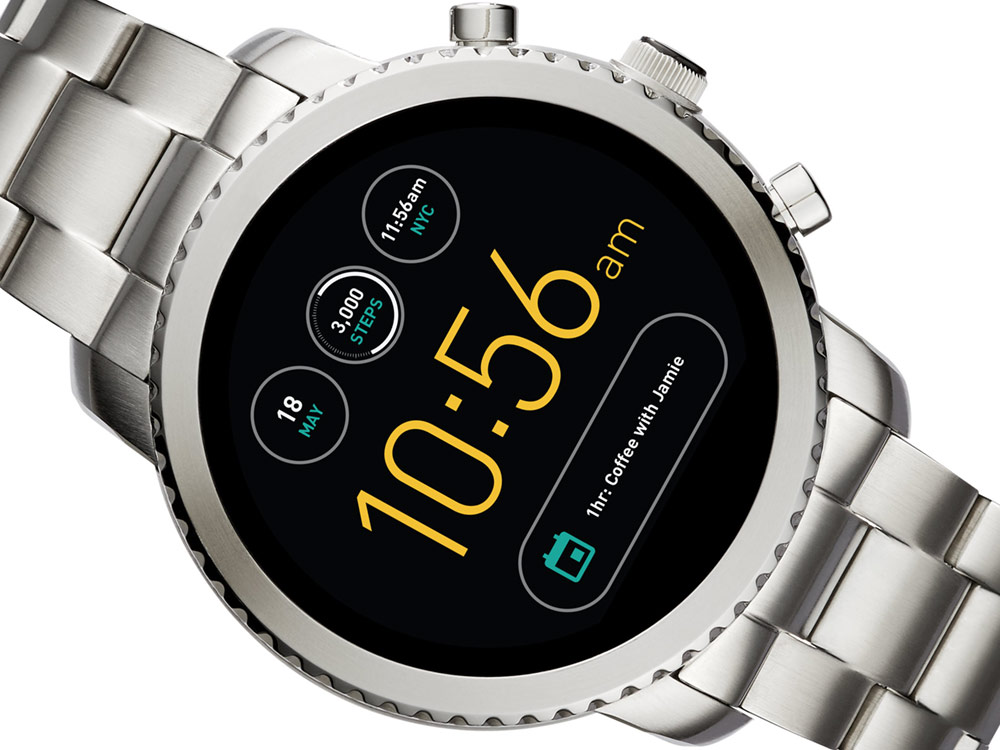 According to the latest reports from International Data Corporation (IDC), sales of smartwatches surged in the second quarter of 2017, a clear sign that the market for wearable devices is growing steadily. Apple and Fitbit might be the smartwatch market leaders, but another name to keep tabs on is Fossil. Fossil is part of the Fossil Group, which is one of the larger watch conglomerates. Apart from Fossil, the Fossil Group also includes other more familiar brands like Skagen and Zodiac Watches. They also make watches under license for brands like Adidas, Emporio Armani, Michael Kors, Burberry, and more. But more importantly, Fossil announced two new smartwatches at IFA 2017 called the Q Venture and Q Explorist, so let’s check them out now. 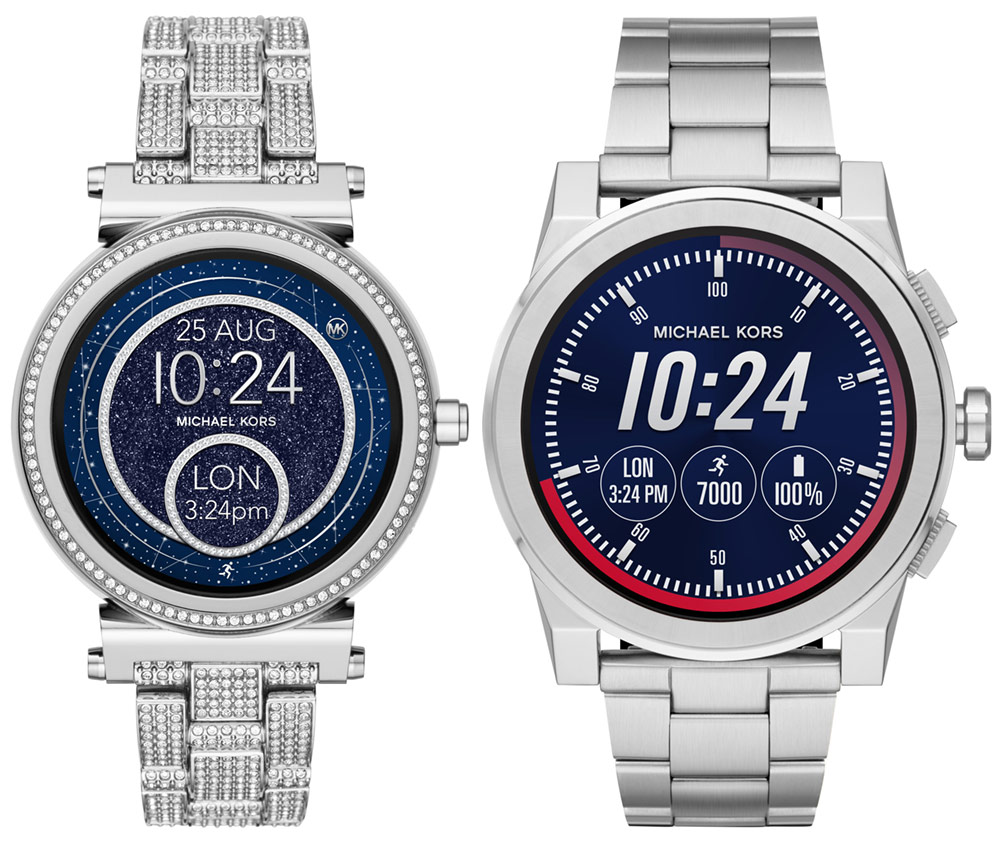 The Fossil Q Venture and Q Explorist boast fully circular touchscreen displays without any of the unsightly cutouts at the bottom that came with earlier models. In addition, the AMOLED displays are power efficient enough that they can be set to always stay on. Inside, both models will be powered by Qualcomm’s Snapdragon Wear 2100 processor with 512MB of memory and 4GB of internal storage. Connectivity options include the usual Bluetooth and Wi-Fi. The Fossil Q Venture and Q Explorist watches will run Android Wear 2.0 and will be compatible with both Android and iOS devices. 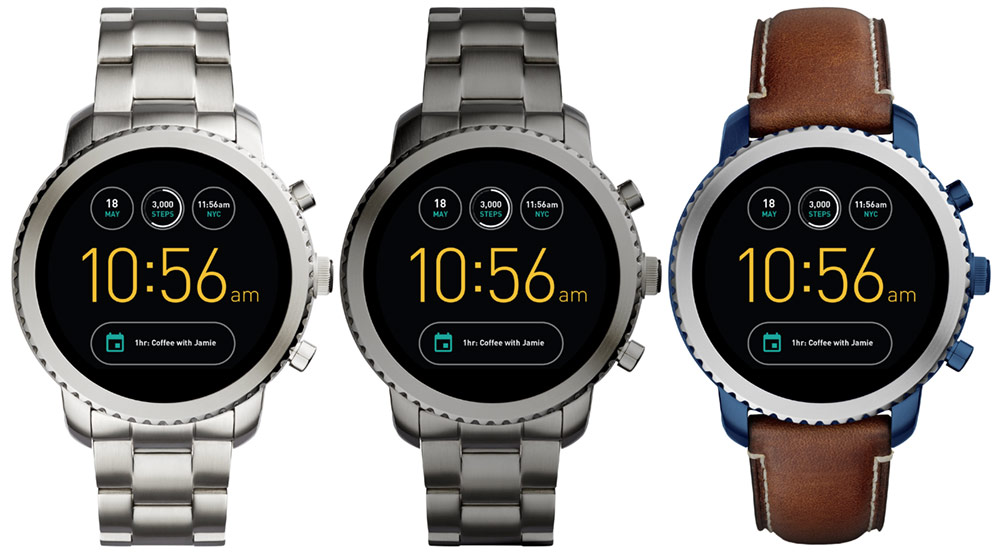 Apart from their circular displays and cases, the Q Venture and Q Explorist are both significantly thinner than Fossil’s earlier smartwatches. The Q Venture is the daintier of the two and comes with a 42mm case and is 11.5mm thick. The Q Explorist, on the other hand, is 44mm wide and 12.5mm thick. Reportedly, Fossil hopes the sleeker cases of its new smartwatches will attract more female buyers, who have balked at the bulky and hefty designs of earlier smartwatches. Both watches have an IP67 water resistance rating, which means they can withstand immersion in water of up to 1 meter for up to 30 minutes. Practically speaking, this means it’ll survive rain, splashes, and accidental submersion in water – don’t take it swimming. 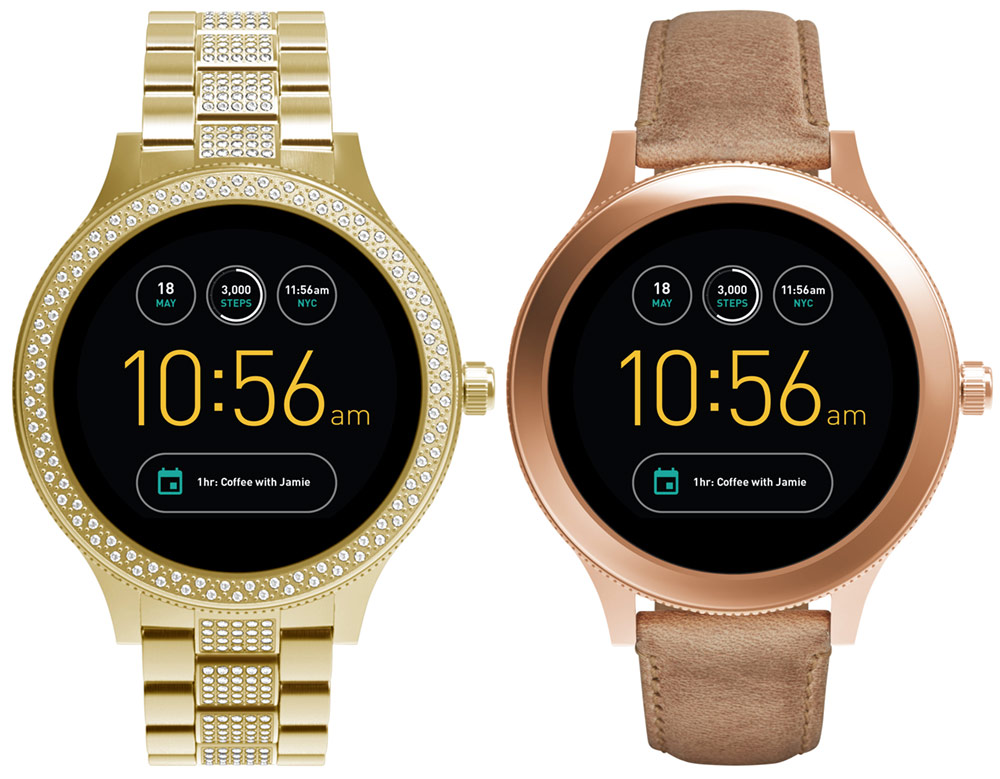 Since it runs Android Wear 2.0, the Fossil Q Venture and Q Explorist watches will have all the usual smartwatch features like notifications, activity tracking, customizable watch faces, and more. One feature that sounds particularly useful to me is a built-in LED light that can double up as a small flashlight. Battery life is said to be 24 hours. 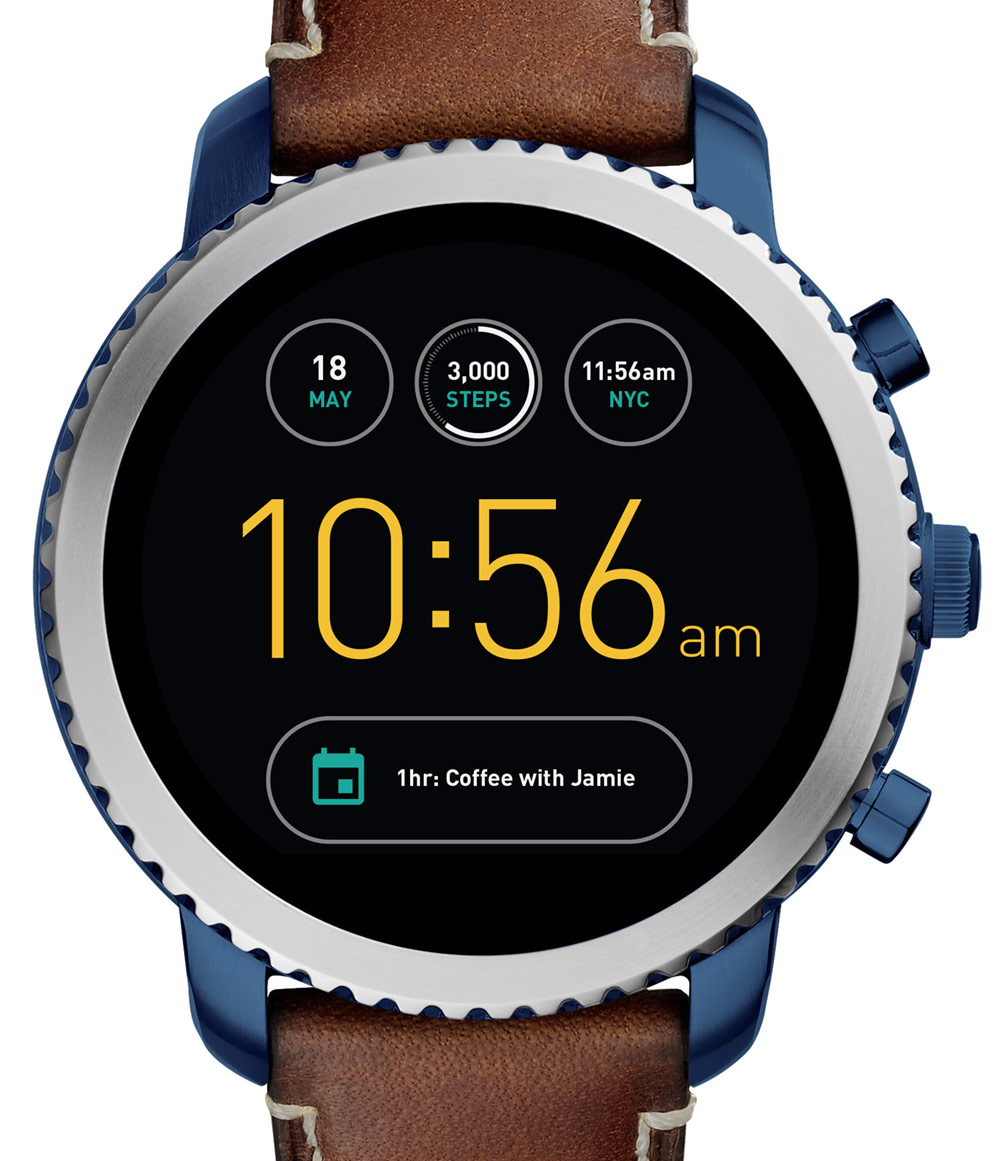 Most of us are probably not going to be ditching our good old mechanical watches for smartwatches, but that is not to say that smartwatches are completely superfluous. I do find them to be quite useful especially if I want to keep track of my activity levels and have to do multiple chores around the house. The ability to quickly set timers, alarms, and reminders, is a lifesaver for me. For now, it will be interesting to see how the public reacts to these sleeker and more fashionable smartwatches. The Fossil Q Venture and Fossil Q Explorist are available now and are priced between $255 and $275. fossil.com