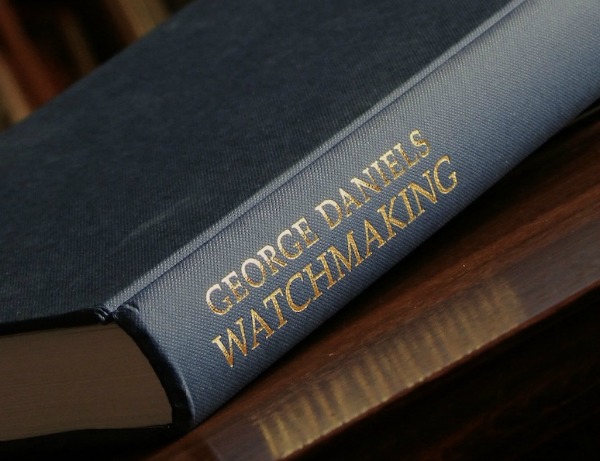 George Daniels “Watchmaking” Book Is A Must Read For Budding Horologists 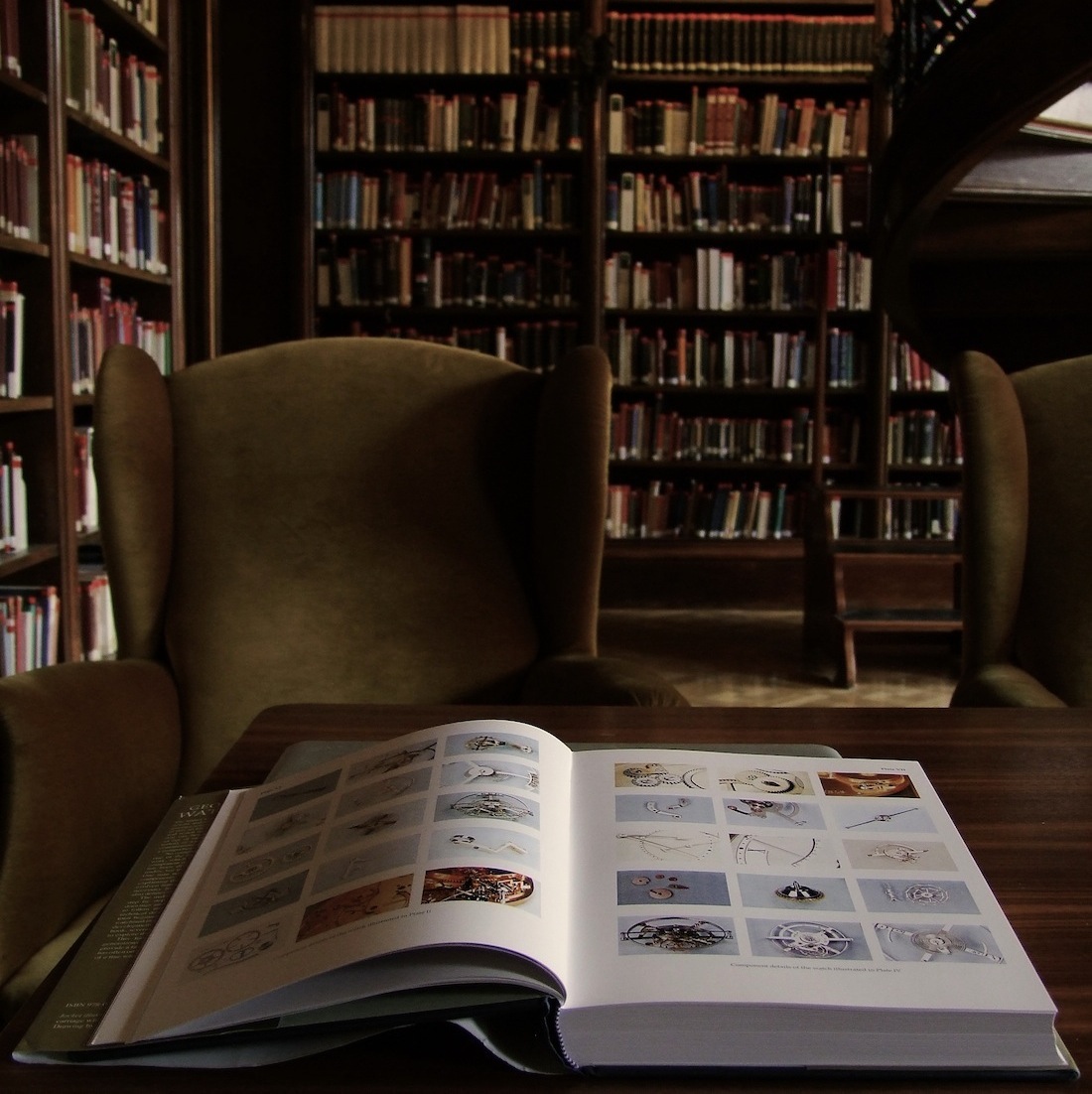 It did, because this book not only describes how things are to be made, but also how they work – without comprehending the latter, the former could not be successfully achieved of course! A watch movement is incredibly complex and is equally challenging to manufacture. However, Daniels’ immense knowledge, along with the superb illustrations make both the basic concepts, as well as the more hidden difficulties easier to figure out. So, as a watch enthusiast always seeking a superior insight into what really is going on within the machine on my wrist I could not help but advance straight to the chapter titled Escapements! Arguably it is the most complicated – and most ingenious – part of any mechanical movement. Unfortunately, that means that it takes considerable time and proper elaboration for the common watch lover to be able to fully appreciate just what is actually going on here. While several – now obsolete – escapement variations are presented, it is the ‘Swiss lever’ and the ‘Co-axial’ escapements which will prove to be most interesting for the majority of us, as these two are used in most modern movements. Given the immensely complex nature of escapements, no watch blog could ever have the chance to show you the minute details of these mechanisms in such depth as they are on display in Watchmaking.

The nearly 60 pages written about escapements surely contain information only those actually looking to create one will appreciate – but like I pointed out earlier, this book is composed with the intention of catering to them. This attitude is reflected in all other segments as well. Having said that, there are many more informative sections, guaranteed to be valuable for the mortal aficionado. A perfect testament to that is Movement design, which was my next stop. Having followed the comments on aBlogtoWatch I reckon that this is something not only I myself, but many of you too have always been interested in. In this section I found the ‘Detail Design of a Tourbillon Movement’ particularly absorbing, especially because this topic is demonstrated with a genuine Daniels dial template used for a real Daniels tourbillon pocket watch! Of course the number of subsections worthy of recommendation is immense, but the point I am going to make derives not from listing all of them, but from coming to a conclusion. I firmly believe that everyone, even those with the most humble interest in mechanical watches should become acquainted with at least the highlights of what George Daniels so nicely summarized here. Why? Because it sheds light on the vast amount of things a watchmaker has to consider and measure up to and this recognition is what is going to bring the mechanisms and the watchmaker himself closer to the reader. I think that this better understanding ultimately results in a different, enhanced (and more fun!) way of appreciating timepieces – and this is one of the top reasons why I strongly recommend acquiring this volume. 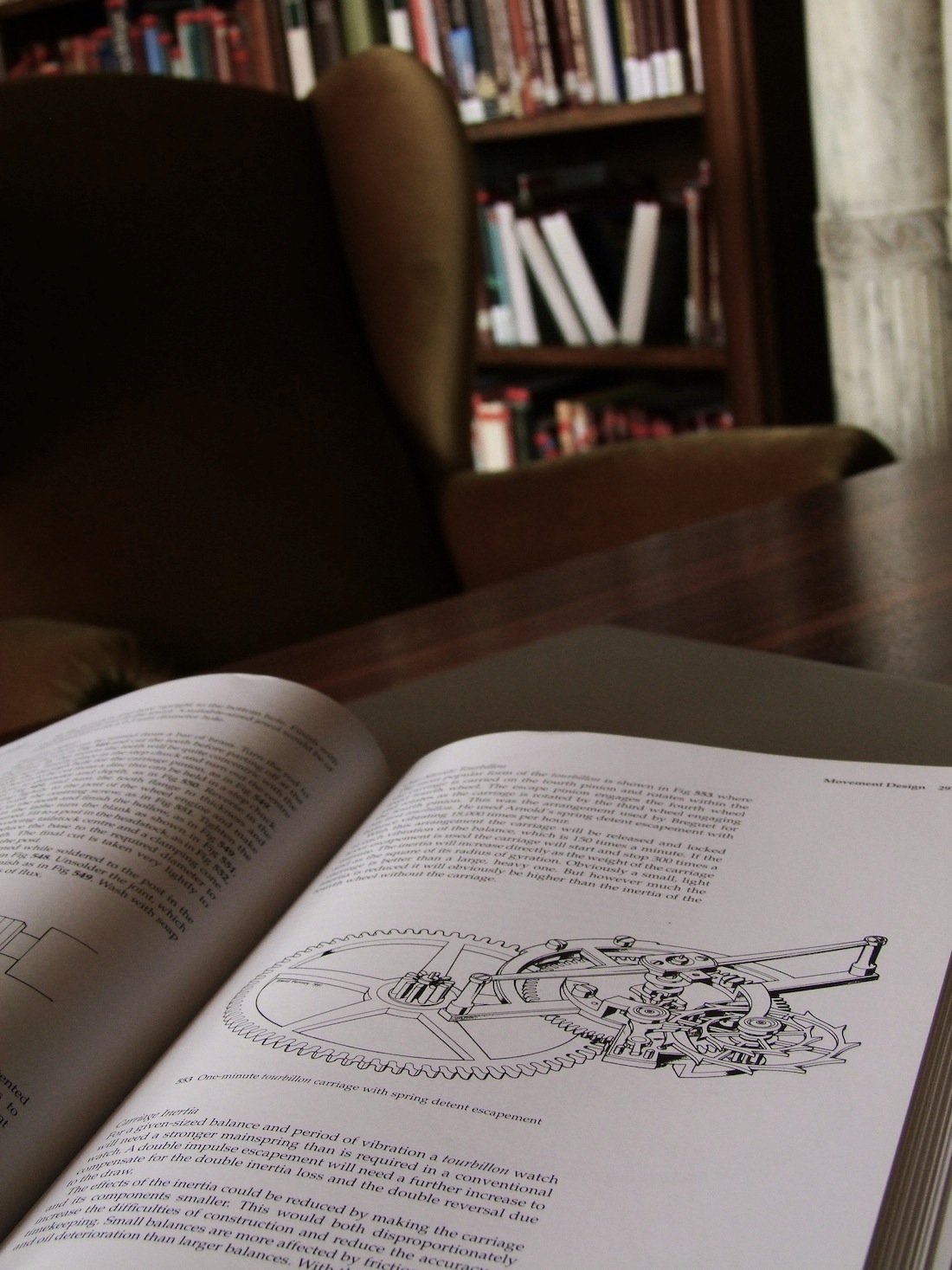 For everyone contemplating purchasing a copy, it has to be noted that reading it takes a lot of time and effort. It is not because of the way it had been written or edited, but because of the peculiarities of watchmaking itself. After discussing the basics, all chapters turn into a beautifully, yet severely technical and nerdy presentation of the tiniest particulars – acceptably so, considering the targeted demanding audience. With that in mind, I truly believe that this book – although presently more readily available than other works of the author – will be held in high esteem both by its future collectors, as well as by the common watch enthusiast looking for a publication that summarizes their favorite hobby and presents its secrets in an easily understandable way.

Finally, just imagine what stratospheric prices a similar book written by Breguet himself would fetch if auctioned off today. I believe many of us would be falling over ourselves just to take a sneak peak. Daniels is often called the Breguet of modern watchmaking and he has been nothing less than that. That alone should be a good enough reason to save up for this publication, and perhaps pass it along when someone comes into one’s life with a genuine interest in mechanical watches. The book sells for about $60 on Amazon, and is also available for £45 via danielslondon.com