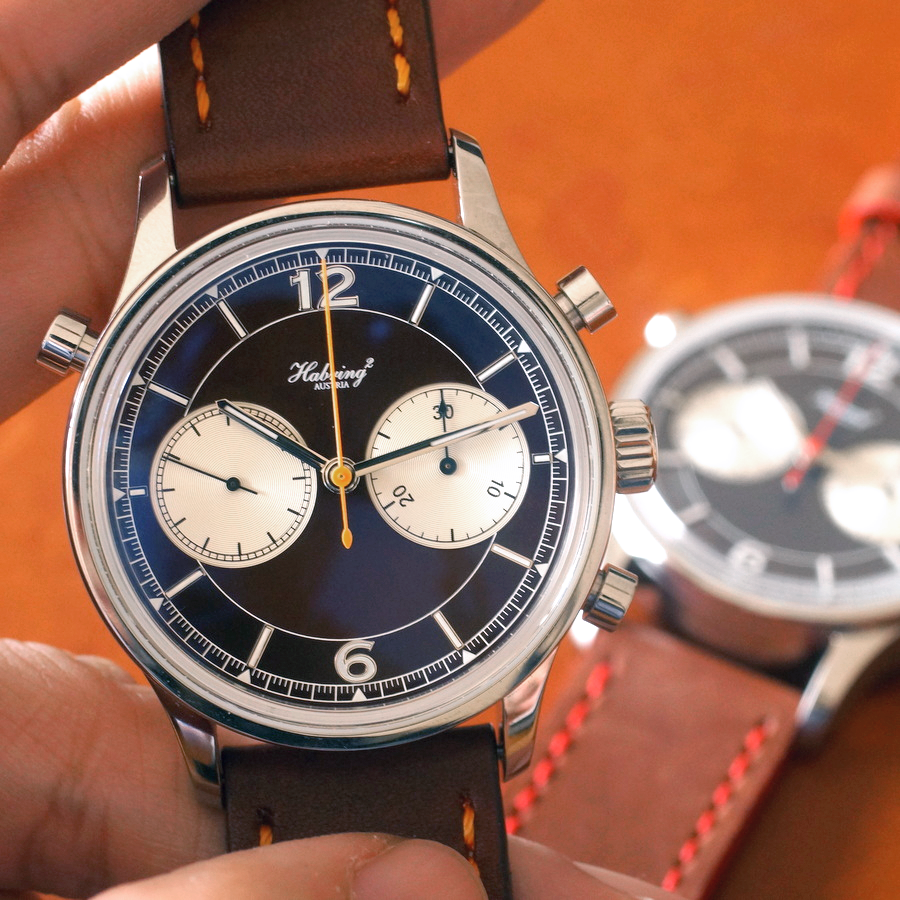 My time with Richard Habring has shown me that he is a man on a mission. An independent watchmaker and namesake behind the company Habring2, he stands alone among his peers as the only one making and selling watches for what in this industry is a low price. In-house movements in fine watches from as little as 4,000 Euros. 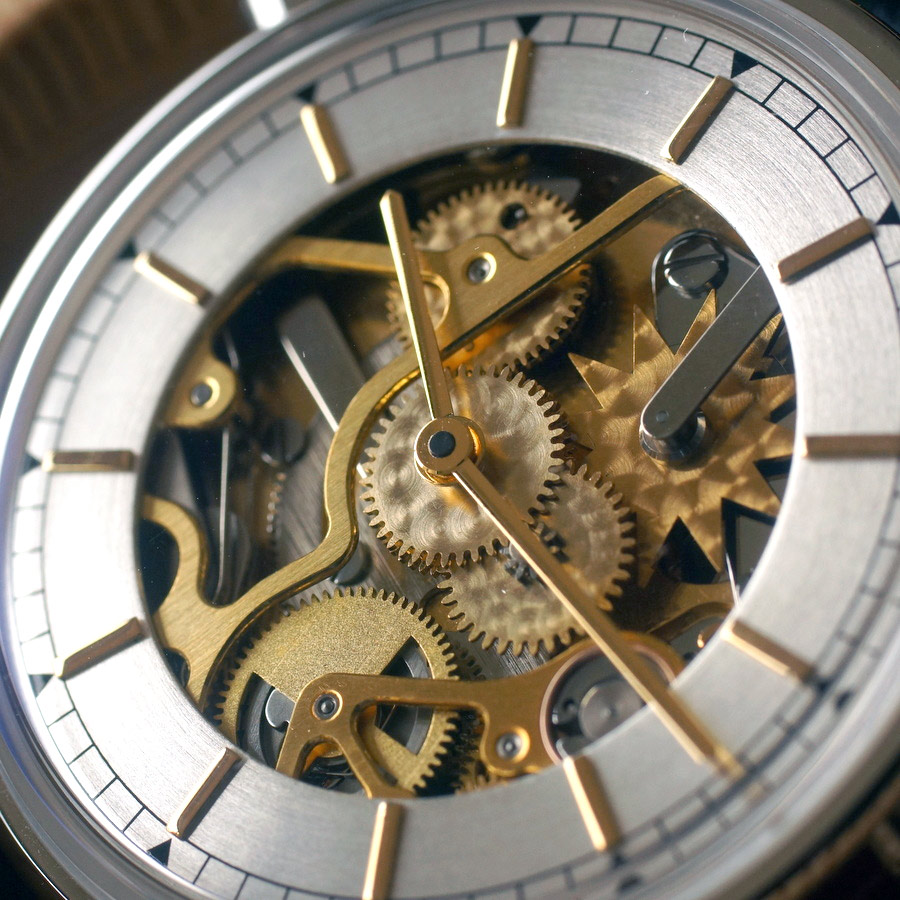 How can this be? The words “independent watchmaker” usually bring to mind high prices brought on by exclusivity, low numbers and an emotionally vibrant back-story. All of these qualities, except high prices, are there in Habring’s watches, and for that he is turning the whole idea of independent watch making on its head defying conventional expectations. Actually, in a sense he is returning to conventional expectations. Those that existed before the quartz crisis when mechanical watches went from being more ordinary to luxury items. 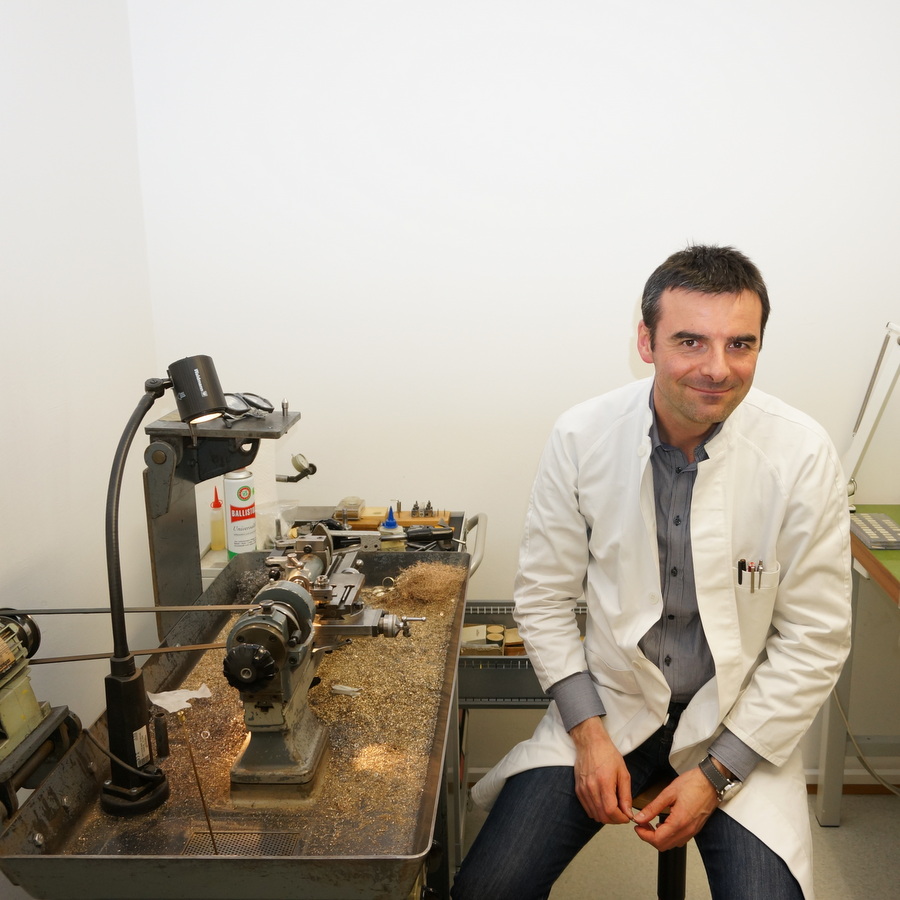 A little history then for those not in the know, Richard Habring is no wannabe proclaiming his philosophy; the credentials exist to prove his watch making skills and his worth as an independent. After all, this is the man who, early in his career, was given the task of creating a rattrapante or “split seconds chronograph,” whose production could be industrialized and then mass-produced for a lower price.

Before he came along, the rattrapante only existed at the highest end of watch complications, rivaling the minute repeater in terms of the skill and assembly finesse required to produce it. Yes it is true, in case you did not know, the split second chronograph is often considered to be the most difficult complication to produce. If you had wanted a split seconds chronograph at that time, you would have paid a frightening price for it. The rattrapante only existed in the collections of watch companies of the highest level. The problem therefore, faced by IWC at the time, was the desire to produce a split seconds chronograph for mass production at a lower price – and Mr. Habring was working for them.

Just out of school, Richard, barely a few months into his job at IWC, was given the task of finding a solution to the rattrapante problem. Many said it could not be done yet he accepted the challenge and proved his detractors wrong. Not only did he come up with the solution, he managed it in less than two years. His achievement revolved around utilizing a cam system, instead of the more traditional column wheel, thus enabling parts to be more easily fabricated and assembled without the high level of adjustments previously needed. This then enabled IWC to introduce the Doppelchrono, and ensured Habring’s achievement to be recorded in the history books.

So, having worked for high-end watch companies like IWC, A. Lange & Sohne and others, either as an employee or external consultant, he is no stranger to high complications and high prices. So when it came time for him to make watches under his own name, the question is obvious, why price them so low?

If you’ll pardon my incredulity, there is a reason for the madness. I was prompted during my visit with Richard to consider issues that I had never contemplated when visiting a watchmaker before. In the few days that I spent with him at his workshop in Volkermarkt, Austria, I observed how every aspect of his life abides by a strict set of principles. If I can distill it down to one thing, I would say this: Richard Habring, absolutely abhors the idea of luxury and what it stands for. 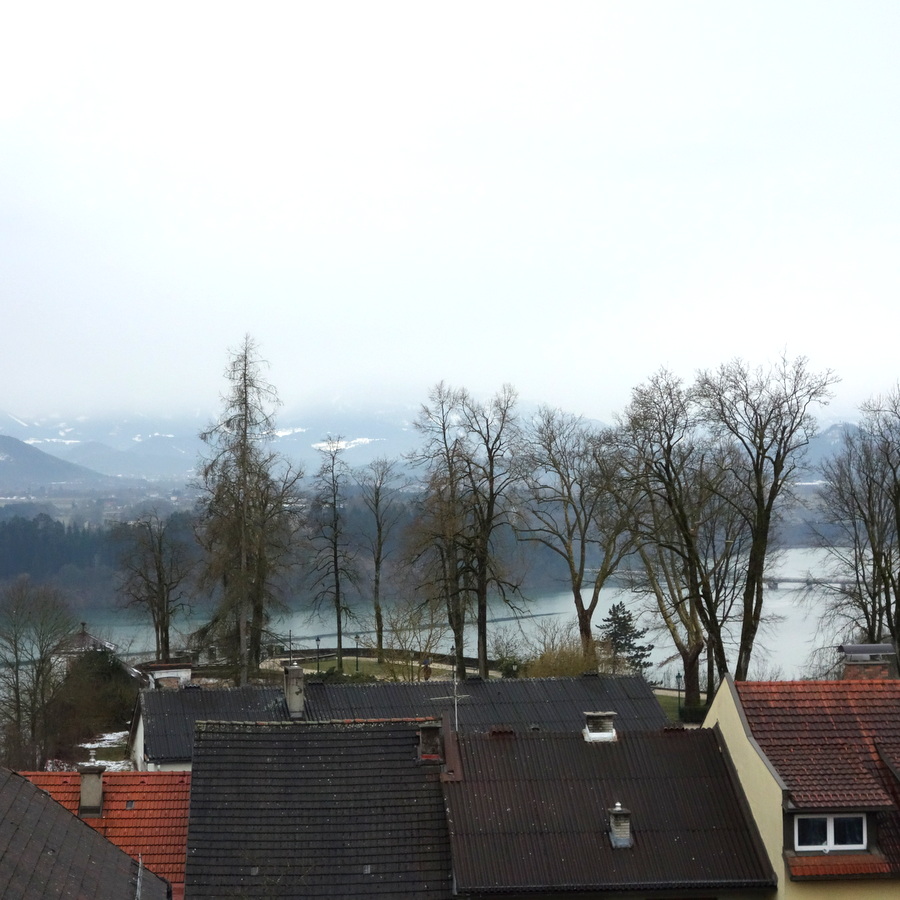 When I met him on my second day in Austria, he picked me up in a Smart car, which as you probably know, is a fuel-efficient two-seater that exists to get the job of transportation done without fuss. This was my first clue. Then as we drove around the town of Klagenfurt a town away from Volkermarkt, one of the first remarks he made was: “You’ve walked around here yesterday, you see that people here are different, we live within our means and don’t like to show off”. Further making his point when passing by the local market, he showed me the farmers who were selling “products of the soil and their own hands.”

Indeed, it was only my first hour with him, and everything was different. There was no ostentatious banter, no references to rich collectors with luxurious lifestyles, no multi-figure price tags to what he was selling. In fact, he pointed to a magazine from one of the big watch brands that I happened to be carrying, and exclaimed: “I hate luxury and these false messages projecting false lifestyles!”

In many ways, I had to agree. While I am used to knowing about the often-obscene figures asked for some watches, some part of me rejects the notion of them existing and of having to cost so much. Accordingly I was reminded again of the importance of spending within one’s means, not just personally, but in terms of how one relates to one’s environment and one’s community. After all, it is self evident that there is waste in luxury, which is mainly concerned with the over-allocation of resources for the benefit of only a few people.

So what is Richard Habring’s mission? 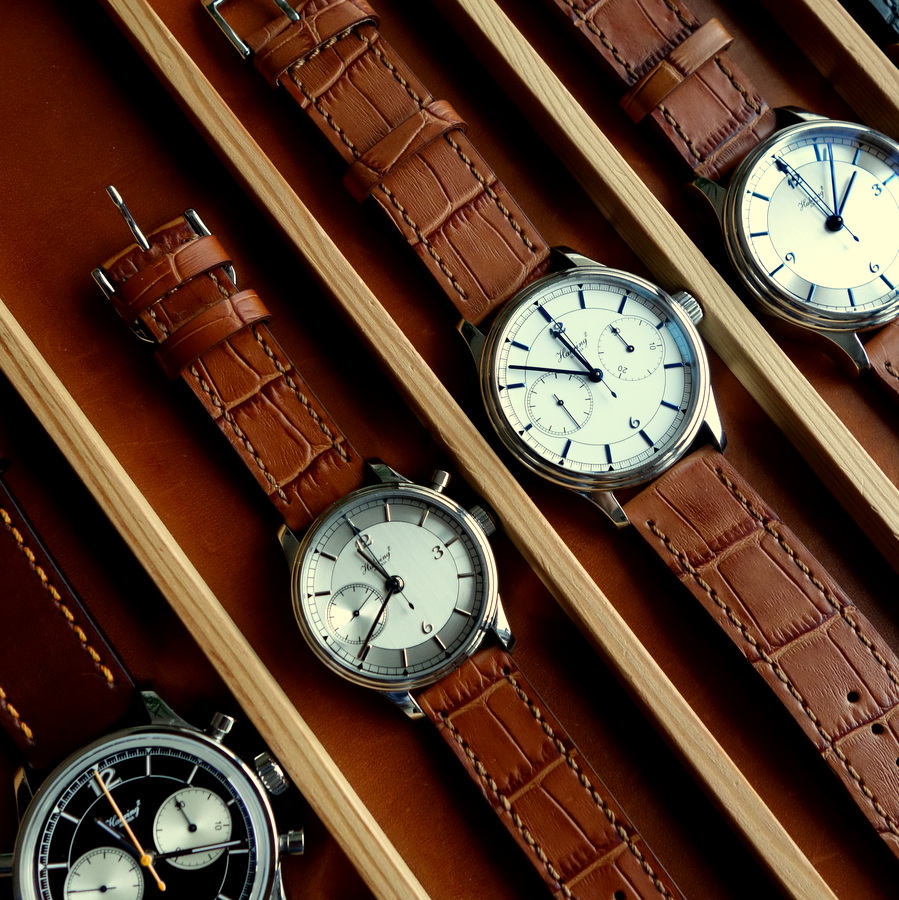 Habring2 was conceived to give value to the customer, to be able to buy a mechanical watch for a reasonable sum of money, and to be able to value it over a lifetime or more. For that then, the prices of his watches range from 1000 to 6000 Euros, with his tourbillon coming in at 17,000 Euros more.

Quartz watches, as a counterpoint, have to be replaced every few years, not to mention introducing harmful chemicals to the environment when this happens. With these characteristics, the mechanical watch then, in Habring’s view and with all else being equal, is the most eco-friendly type of watch around. Call it a PR twist or convenient logic, but in Habring’s mind, mechanical watches are the “green” solution to horology.

As a watchmaker then, he clearly has not drunk the Kool-Aid of the luxury message and by extension, not followed the path set forth by the pioneers of the independent watchmaker game.

While I concede the point that Man is a social animal and requires status in any human society to exist to allow for its proper functioning, I also accept that the pursuit of status symbols is no guarantee of long-term happiness. There are enough studies and personal experiences by many that prove this point. Still, I hate to admit it, but I’ve judged people by the watch they wear before. I may use the excuse that such judgments are efficient to size up a new person, but really, in my heart of hearts, I know this is shortsighted and most definitely wrong.

Chalk that up to philosophy coming from unlikely places and least of all, from a watchmaker!