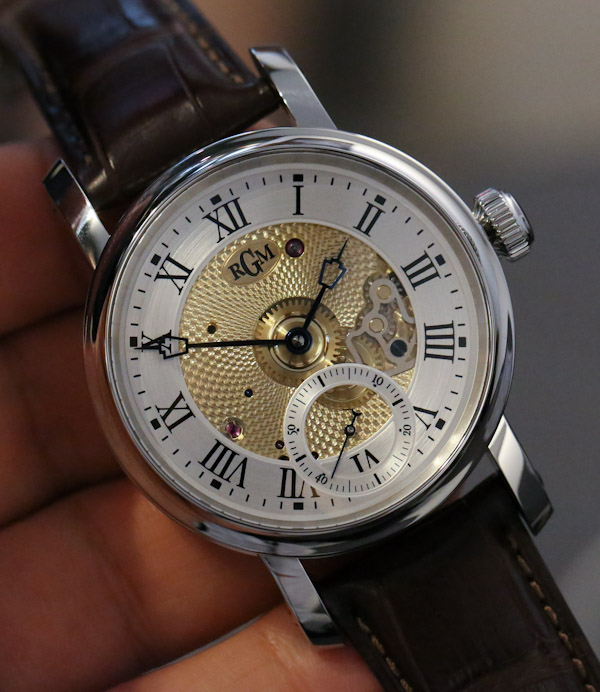 Hands-On With Some RGM Caliber 801 American Made Watches 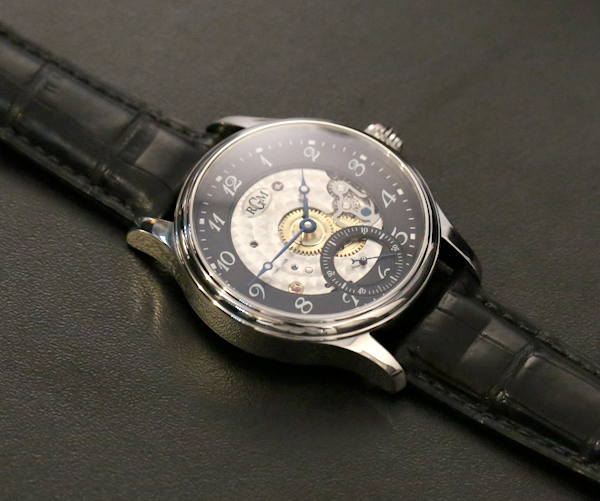 At the heart of each of these watches, is the caliber 801 manually wound movement produced locally here in the United States. We’ve found that a surprising number of aBlogtoWatch regulars have an intense fondness for the RGM Watch Company located in Mount Joy, Pennsylvania near Lancaster. This green parcel of US country is not entirely unique from the traditional watchmaking regions of Switzerland. In fact, I’ve found that places outside of Switzerland in Germany, the United States, and Japan all seem to be based in the same type of locations as those found in Switzerland. Namely, green and agriculturally idyllic in the summer, and cold and snowed-in during the winter.

Whether or not the climate surrounding a watchmaker has an effect on the quality of watches produced is up for debate. I think it has something to do with the lack of external distractions, and not having much else to do during the winter. In any event, it is fascinating how the place a watchmaker sets up shop can often determine the quality and design of their watches. RGM didn’t start by making movements. Rather, they began (and still do to an extent) by using Swiss-made movements in US cases and dials. A few years ago they finally released the caliber 801 which was to mark a new age for the brand. 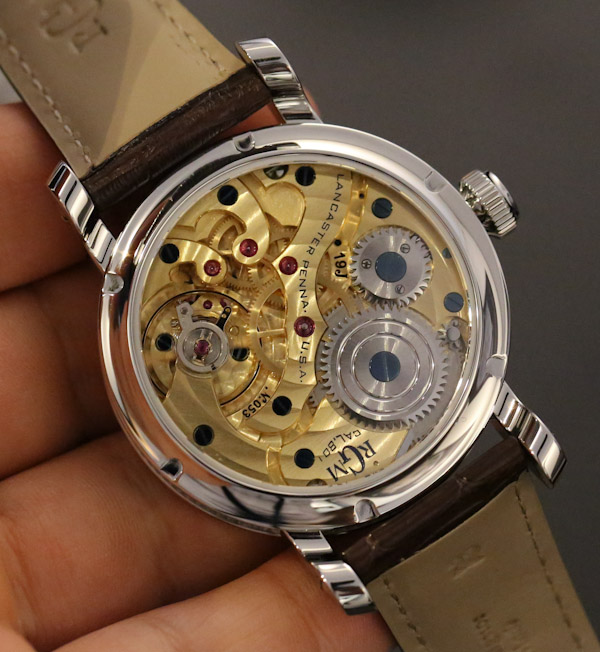 The caliber 801 movement is simple and beautiful. Manually wound, with just the time and subsidiary seconds, it combines today’s know-how with design influences of classic American pocket and wristwatch movements. RGM is very much a heritage brand, reviving themes and styles once common in US watchmaking practices. There was a time (albeit long ago now), that the United States was not only the most advanced watch producer on the planet, but also the most productive. The advent of cheap and accurate Asian-made watch movements changed all that, but the US was certainly the leader for a long time. That era left behind a rich history and catalog of designs that brands like RGM can borrow from today. This is the exact same thing that the Swiss brands do with their own country’s watch history.

What you see in this article are a small variety of RGM watches that showcase different dials and movement finishing options available in the 801 series. The dials are either partially skeletonized or engraved using guilloche machine engines. Some models combine both techniques. RGM does their own in-house machine engraving – which while it does use a machine, is hand-operated. This creates beautiful dials with interesting swirling patterns on pieces of solid silver. 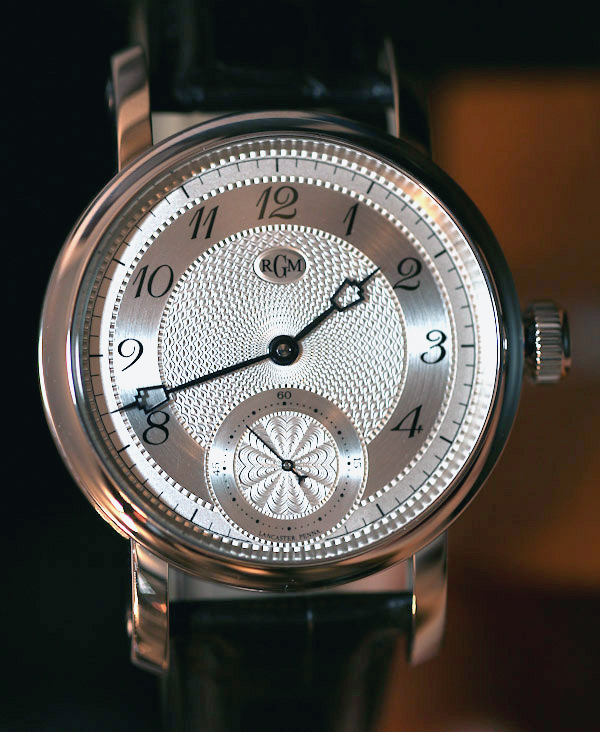