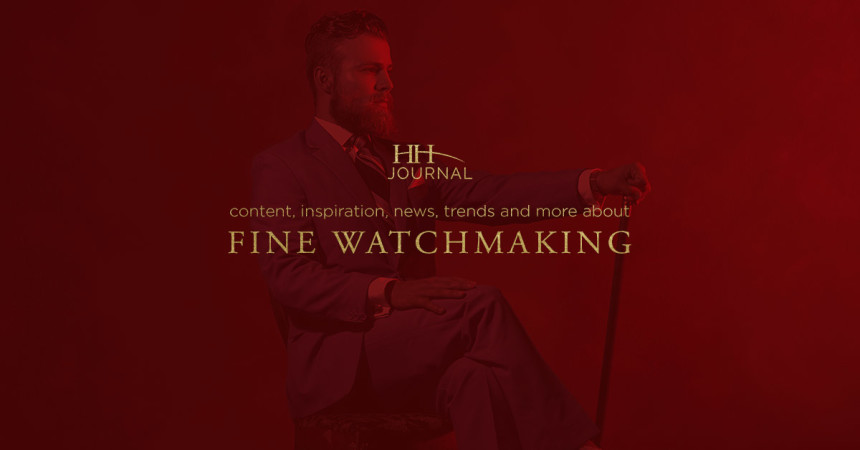 The HH Journal is an online publication covering watchmaking news in all its forms and is published by the Fondation de la Haute Horlogerie (FHH) which was created in 2005. The FHH aims to raise awareness and promote the values of fine watchmaking on an international basis. The HH Journal is an online publication written by twenty journalists located throughout the major global markets. It takes a comprehensive approach to watchmaking, including technical as well as economic, historical, and human aspects. The HH Journal is dedicated to exceptional products with a daily update of its written or multimedia content. See some examples of recent HH Journal content below. 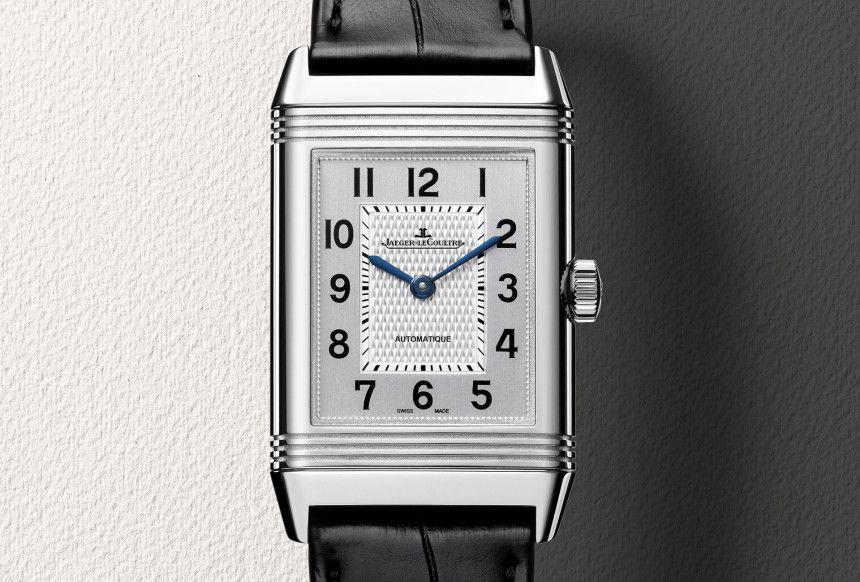 The trends that emerged from this year’s SIHH did so within a context of falling watch exports (-3.3% in 2015 and -7.9% in January 2016), prompting the more traditional brands to build on their strengths, and focus on styles and collections with an established track record. Jaeger-LeCoultre, for example, has completely restructured its iconic Reverso, which turns 85 this year. Roger Dubuis, meanwhile, has made its Velvet range of women’s timepieces the focus of attention. Brands prefer not to spread themselves thin, and are cutting back on the number of genuinely new products. Complications favor useful functions over a show of technique. Inspiration is more inward-looking with greater emotional appeal. 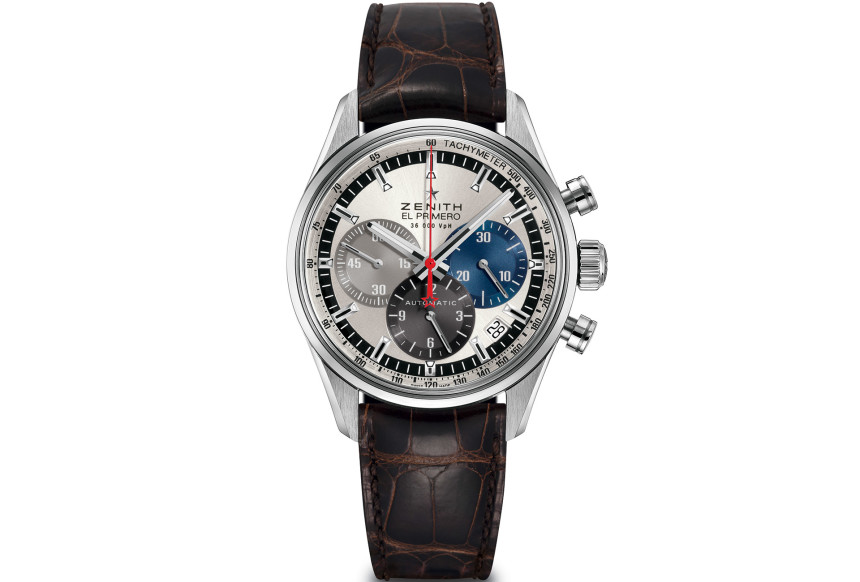 2. Ten watches that have made history

Every so often, there comes a watch that turns a page in history, whether as an instrument of science, a breakthrough in technology, or for its recognizable design. They are all milestones, from a pendant-watch made before Christiaan Huygens invented the balance spring to the newly released Piaget Emperador Coussin XL 700P with its combination of mechanical and electronic technology. Between the two, John Harrison’s H4 marine chronometer made it possible to calculate longitude at sea, and Leroy’s 01 packed an unprecedented number of complications into a pocket-watch case. Completing the line-up are the Rolex Oyster Perpetual, Omega Speedmaster, Zenith El Primero, Seiko Astron, Audemars Piguet Royal Oak, and the game-changing Swatch.

Read more: 10 watches that have made history 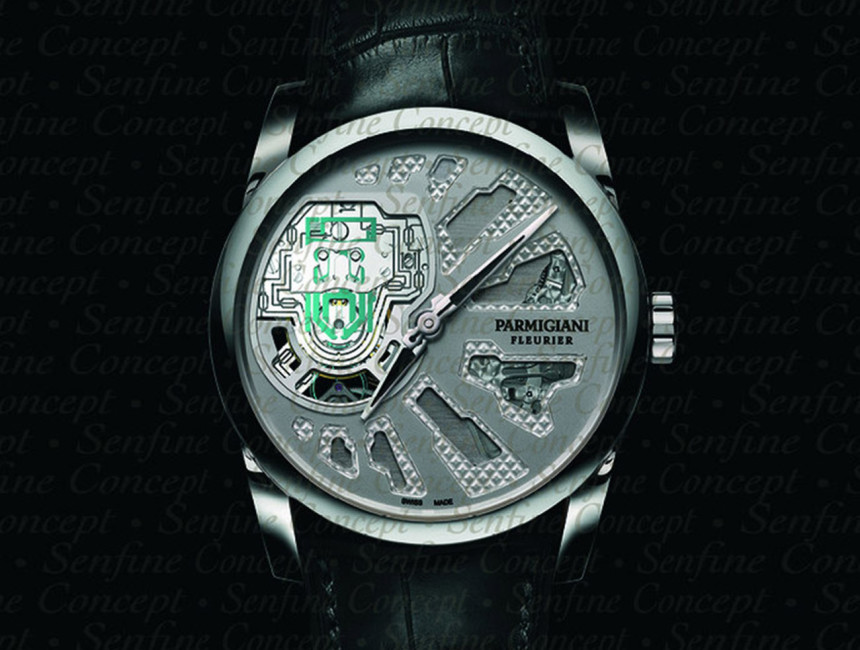 Parmigiani came to Salon International de la Haute Horlogerie with the latest version of a regulator that promises a major advancement in power reserve. Whereas most mechanical watches need winding several times a week, this new regulation system could reduce that frequency to a few times a year. Presented on the brand’s twentieth anniversary, the Senfine replaces the energy-hungry parts of a classic regulator with almost frictionless flexible blades. Though still at the concept-watch stage, Parmigiani has already announced a power reserve of up to 45 days. 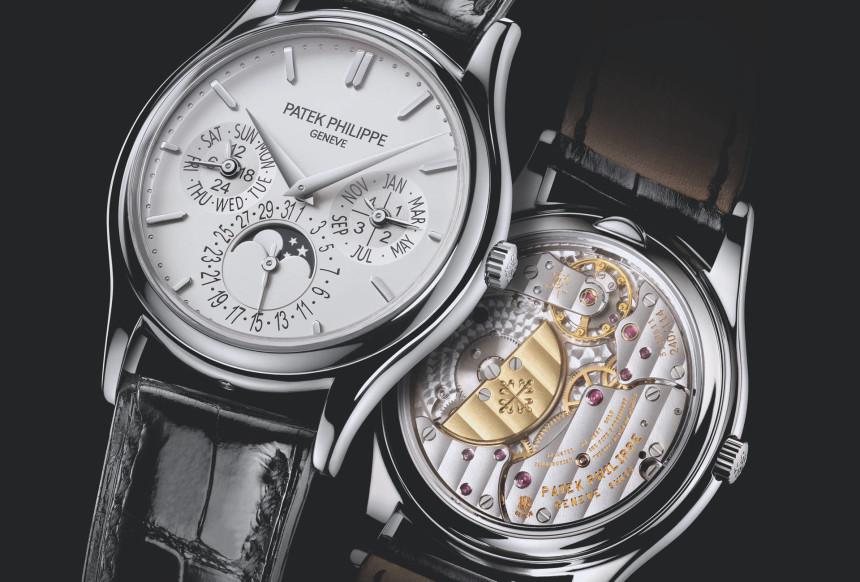 The rotor, or oscillating weight, on a self-winding movement has looked much the same from the time it came into widespread use in the 1960s until only a few years ago. It is usually a solid, half-round mass rotating on a central axis, often with a Côtes de Genève pattern. Today, new design and placement variations have emerged that have transformed the rotor into one of the more interesting elements of a mechanical watch.

Read more: Albeit it does move 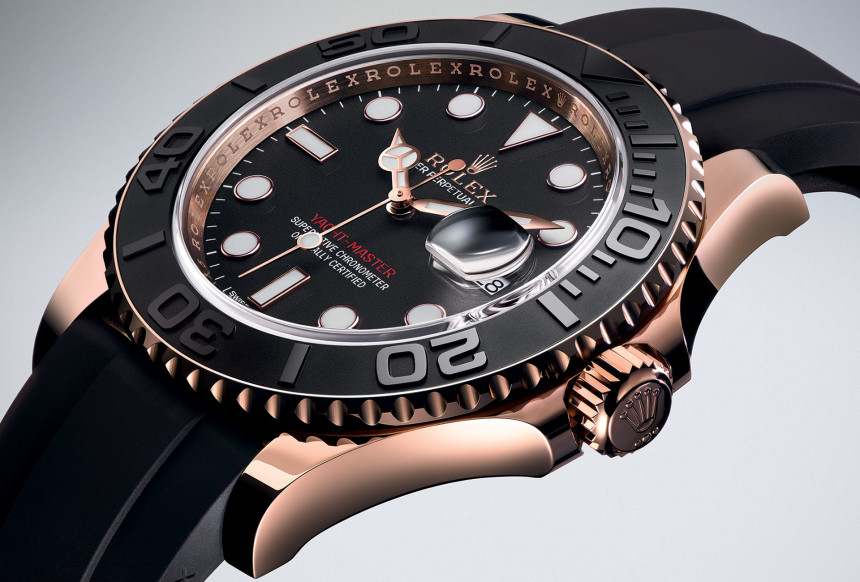 More and more watch brands are collaborating with designers to give a new lease on life to the watch strap. Jaeger-LeCoultre has teamed up with Christian Louboutin; Roger Dubuis has given carte blanche to Massaro; IWC has a longstanding partnership with Italian shoemaker Santoni. Even the NATO strap can be a canvas for creativity, as Tudor demonstrates. The watch strap is now as much a means of expression as the dial, whether as a showcase for technique, as with Rolex’s Oysterflex bracelet, or from the purely aesthetic standpoint of Piaget. 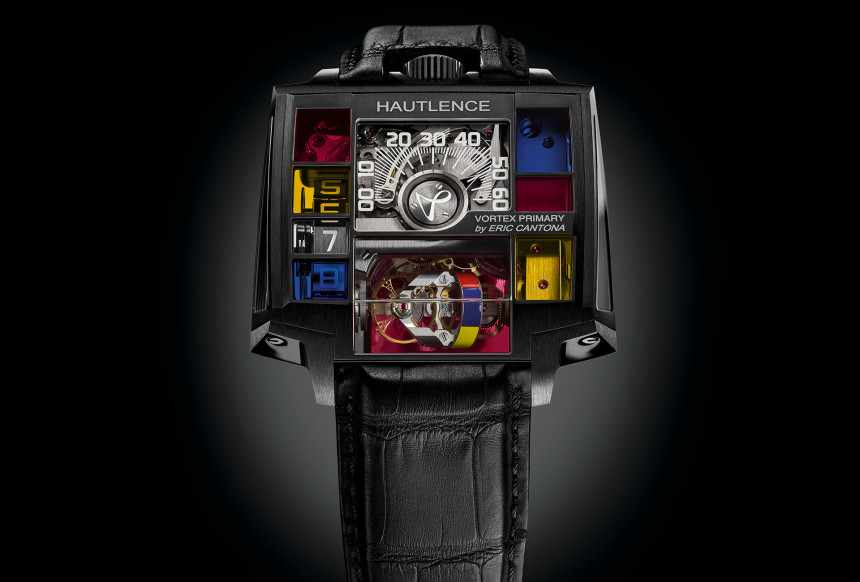 Electric blue, lime green, or canary yellow, this year’s collections are painting on the color as an antidote to doom and gloom. Panerai has put a Radiomir 1940 on an apple green strap. Audemars Piguet has piled on the pigment for its Royal Oak Offshore Diver Chronograph in four bright color schemes. H. Moser & Cie opts for an Endeavour Centre Seconds Concept Funky Blue while Hautlence mixes blue, red, and yellow-tinted glass in the Mondrian-inspired Vortex Primary, an 18-piece limited edition co-designed by Hautlence ambassador Eric Cantona so that “people can give time the color they want it to have.”