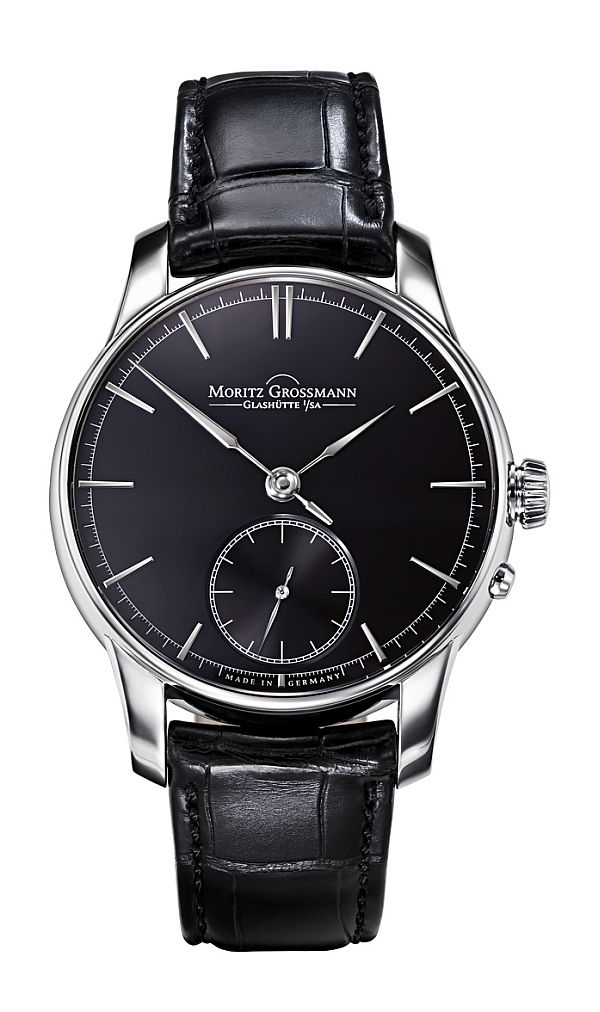 Moritz Grossmann is a name you probably haven’t heard of before, which is a bit surprising given the lineage of the man the company is named for. Back in 1842, Herr Grossmann began a watchmaking apprenticeship, which he ended up completing early due to his talent. Over the next 13 years, he traveled around Europe (including a stop in La Chaux-de-Fonds), before coming back to Dresden in 1845. And this year, a new chapter in the legacy of Moritz Grossmann sees a new high-end German watch brand.

In Dresden, Moritz’s good friend Adolph Lange (yes, the A. Lange) had established his facilities in Glashütte, and convinced Grossmann to stay in the area. Stay he did, creating things such as the Glashütte lathe, and various escapements and other movement improvements until his death in 1885. Grossmann is part of the history of German watchmaking and today his name is on the face of some gorgeous, wonderfully Germanic timepieces of a high pedigree. 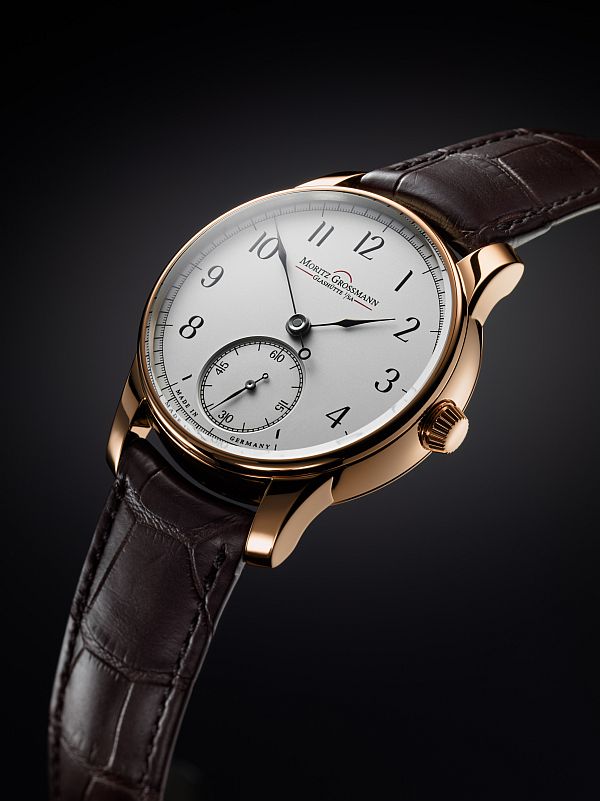 Given the name this brand carries, and where it’s located, the expectations are high for the watches that will be coming from their new manufacture that opened up in June. At the same time the facility was opened, two new models, the Benu and Atum, were introduced.  Interestingly, both of the model names pull from old mythologies. The Benu is named after the divine heron of Egyptian mythology (Bennu), who was consumed in its nest by fire, leaving behind an egg – from which a Bennu bird hatched. Intended parallel or not, the Benu is a sort of rebirth of the Maurtiz Grossmann brand.

The Benu line houses their new 100.0 calibre, which features a 2/3 plate made of German silver. This not only is a hallmark of the region, it’s also a way of increasing strength and stability, while still allowing a view of the balance wheel through the caseback. The movements are lovely, but so are the dials. Here is a textbook example of how properly sized hands can make or break a watch design. So kudos to these guys for getting it right. 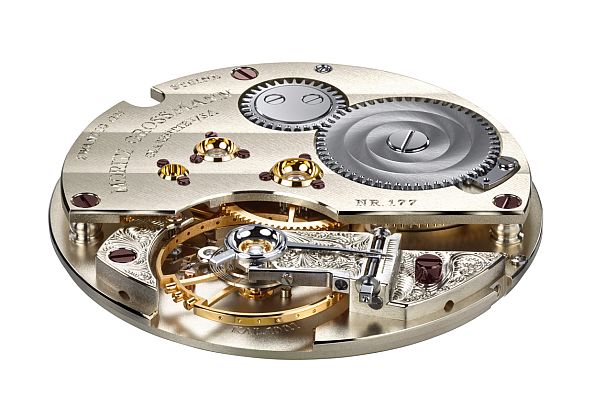 For the Benu model line, there are two different designs. The first, which offers a few different cases and dial colors, has a simple (and clean) design, with slender hands marking out the main time, and a sub-seconds display at the 6 o’clock position. The other model in the lineup, the Benu Power Reserve, is my favorite of this group. It tastefully implements a power reserve indicator just under the logo on the upper half of the dial, which shows up nicely against the grey dial. Both are housed in a 41mm white gold case (11.65mm thick), with some variations to the handset material coming in based on the dial color.

The other model, the Atum, also features a name from Egyptian mythology, this time focusing on the world origin story of that mythos. Also like the Benu, the Atum features another in-house movement, the 100.1 calibre. As to the differences in the movements, you’ll really have to dive into the spec sheet to pick them out (Benu and Atum), but it does appear that the 100.1 offers an increased level of finishing and decoration. This is housed in a 41mm case (11.35mm thick) made of white gold. The crystal protecting the dial, as you might expect, is sapphire with an AR coating, and the strap is a hand-stitched alligator, with the buckle metal identical to the case. 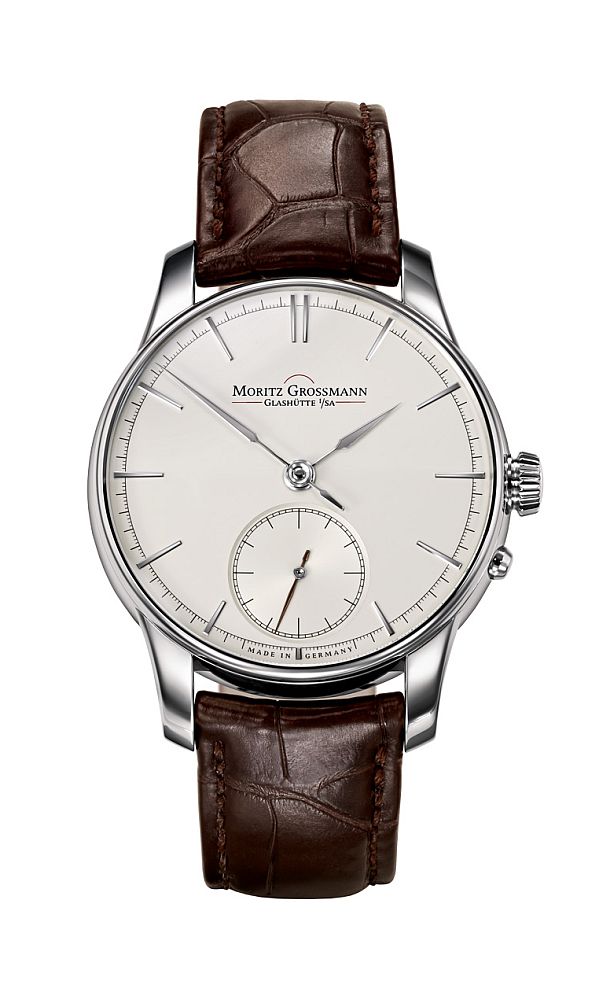 The Atum watch itself, unsurprisingly, is very similar to the Benu. Where the Benu dial (made of silver) relies on numerals, the Atum (also made of silver) has slender indices applied. The handset used in the Atum is subtly tweaked as well. I can’t quite put my finger on the specific detail, but I do think these hands are a bit better looking. In the end, these are very similar watches, both in terms of the movements used as well as the general dimensions and basic styling. If you’re looking to join in with this new brand, you very likely can find a style that you prefer from the six different watches introduced in these two lines.

Pricing is the last big differentiator in these model lines. The Benu starts at around $28,700, Benu Reserve at $37,000, and the Atum at $33,500. I say start at those prices, as much of it depends on the material (white or rose gold, or platinum). While these are beautiful pieces, it could be a bit of a gamble jumping into a fairly new brand with an as-of-yet unproven track record. Then again, with in-house movements right off the bat, you could also be getting in on the ground floor of a new luxury brand.  grossmann-uhren.com