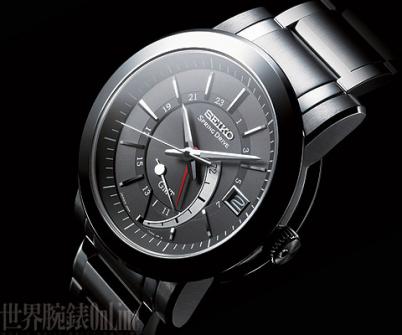 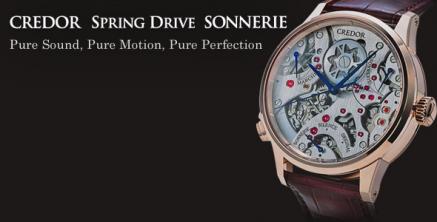 One of the wonderful things about Japan is the wealth of gadgets and electronics they produce. There, they have a totally different mentality that the US when it comes to new technology or products. In Japan, it seems as though they release some items to market and watch and see what occurs. Sometimes things catch on, other times they don’t, but they realize that markets are incredibly hard to gauge. The US on the other hand will take forever before releasing a product to make sure that marketing, advertising, and consumer opinion all align. And still the result is often unpredictable.

Lucky for watch fans, Japan takes this same approach with the watches it makes. Japanese and European watches share very little in common. Other than accepting the quartz movement, there is probably little the Swiss or Germans took from the Japanese, but the same is not true in the reciprocal. Japanese designers and engineers are masters of borrowing styles, ideas, and implementation from other sources, and often improving on them. Along with that, Japan’s electronic obsession has resulting in some outstanding technology.

In Japan, the big players are Seiko and Citizen. Each of them has luxury lines there that either aren’t available in the US, or merely trickle in (e.g. the Citizen Campanola line of watches). Other than high end Japanese watches, Japan enjoys a multitude of tech orientated watches that that are always fascinating, and sometimes envy inspiring. Take the Seiko Spring Drive for example. It is the perfect melding of mechanical and quartz watch. A mechanical automatic movement, with a quartz regulator to ensure high accuracy. Hence the reliability of a quartz, without the need for a batter ever and a sweeping seconds hand. Seiko’s luxury line of watch in Japan is known as Credor, and some Spring Drives are sold under that brand as well. 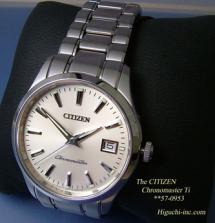 On the quartz side, there are many improvements that Japan is making that the US is not likely to ever see. Part of this reason is that the watches showcase a technology without having the aesthetic value of a Swiss or German watch. Take the Citizen Chronomaster, which is accurate to within plus or minus 5 seconds a year! That is by far the most reliable watch I have ever heard of. Yet seeing the watch within which the movement is housed, and you are left a bit empty. This is Japan for you. Spend enough effort to get the product to market, and see what the people do with it. If consumers feel that their existing quartz movements are just not accurate enough for them, Chronomaster movements will start showing up more often.

There are many examples of such interesting watch concepts and technology. The most interesting of which I will showcase from time to time. The wonderful part is that they are not priced like Swiss watches. While Swiss watches are often in the tens of thousands for new or interesting complications. A Japanese watch, while not matching the beauty or quality, will only be a few hundred dollars for a solid and highly versatile watch.

For an interesting look at some of Citizen’s Hong Kong offerings click here, or go to Citizen’s Japanese page here.

Click here to find some rare and interesting Japanese Watches you can buy direct from Japan at Higuchi-Inc.com