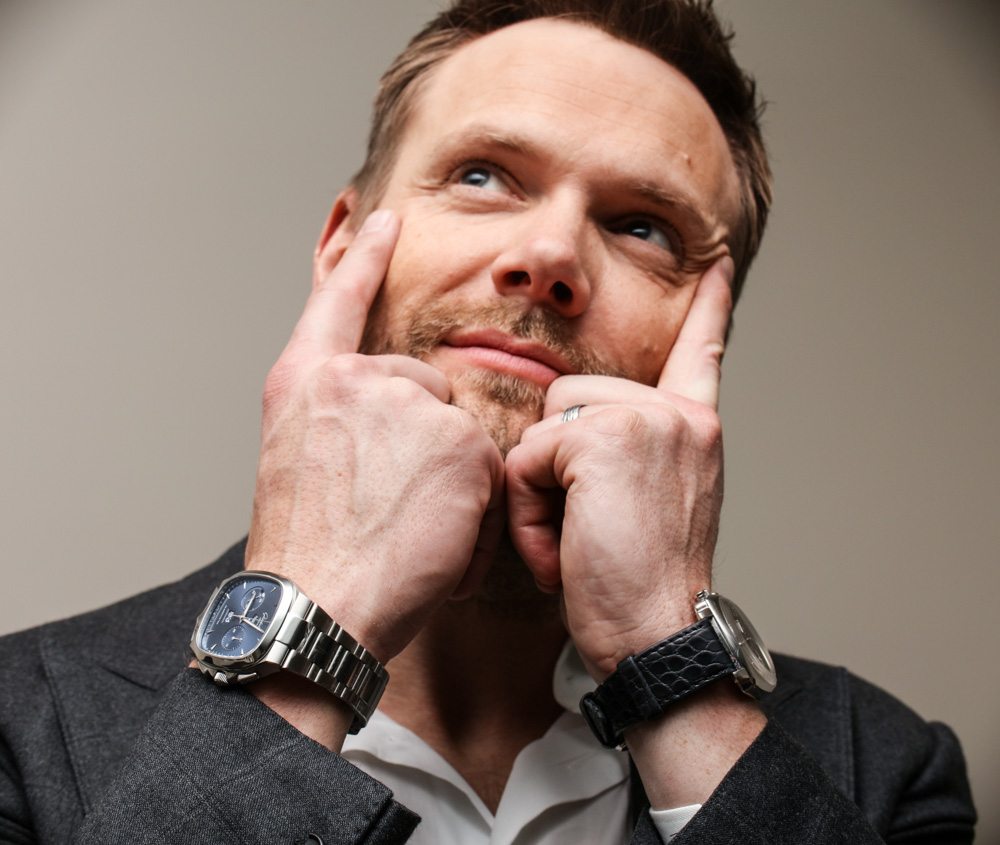 A few months ago, I had a chance to sit down here in Los Angeles with actor and comedian Joel McHale at an event he was doing with Glashütte Original. McHale isn’t an ambassador of the brand, but rather a fan who the brand decided was “pretty nice to have around” at various events. I’ve run into Joel at a few other watch gatherings here in L.A. and have enjoyed getting to chat with him about timepieces and other things he is into (like wine).

I recall years ago watching Joel’s wrist carefully on television shows such as Talk Soup and, more recently, Community. In the latter, McHale wore a series of watches that I was pretty sure made it on the show because he personally chose to wear them. Joel McHale is on his way to becoming a full-fledged watch nerd – something his wife both smiles and rolls her eyes at. It’s just nice to sit down with someone in the entertainment industry who genuinely likes watches for their history, construction quality, and of course, style. 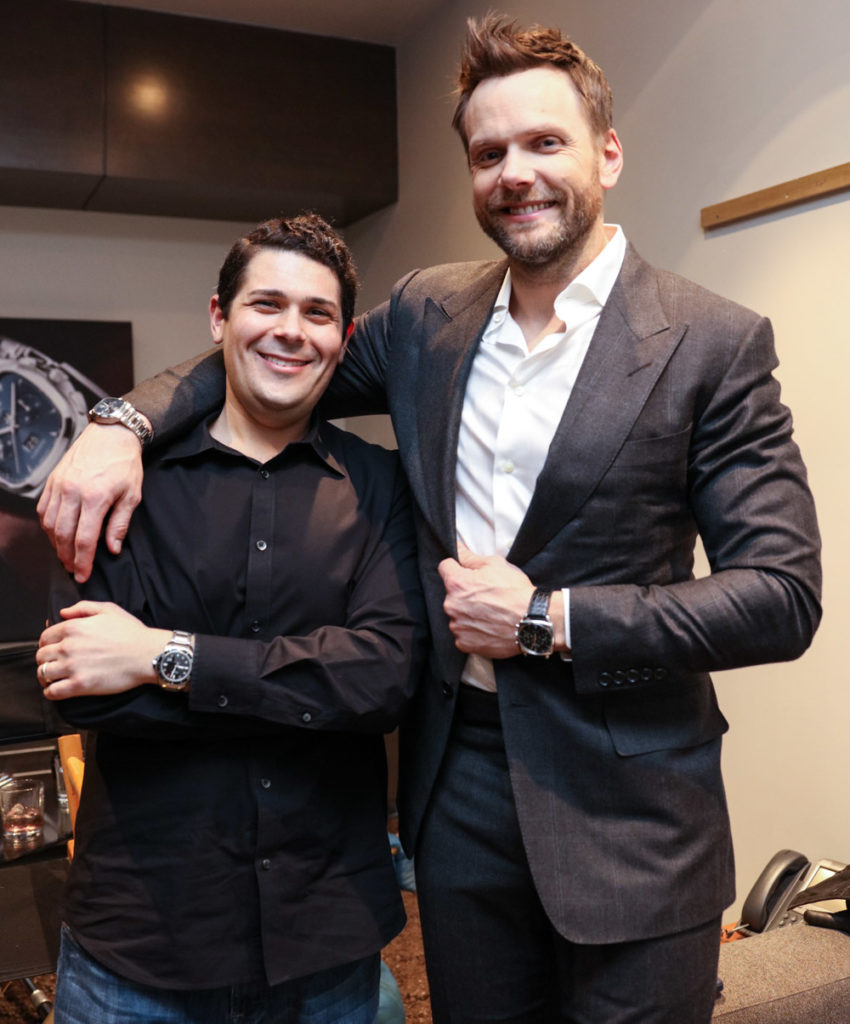 I later continued the conversation with Glashütte Original CEO Yann Gamard. Caring for the German brand that is nevertheless under the (Swiss) Swatch Group umbrella of companies, Gamard has some interesting and pensive things to say about the world of mechanical watches in today’s consumer climate. I continue to feel that Glashütte Original is one of the best “under-the-radar” men’s watch brands – which nevertheless enjoys a lot of popularity in the right circles. The history of the company is fascinating, as is the source of the “Glashütte Original” name, which Mr. Gamard seeks to explain. He is clearly proud of fans like Joel McHale, and he discusses the complexity of operating in today’s market where brands must straddle the line between producing what they like and what they feel consumers want.

So check out our two interview videos about watches and Glashütte Original with brand CEO Yann Gamard and brand enthusiast Joel McHale. I’ll just add that I am particularly keen on comedians who love watches – because I happen to think that comedians are often among the most talented entertainment professionals around. glashuette-original.com