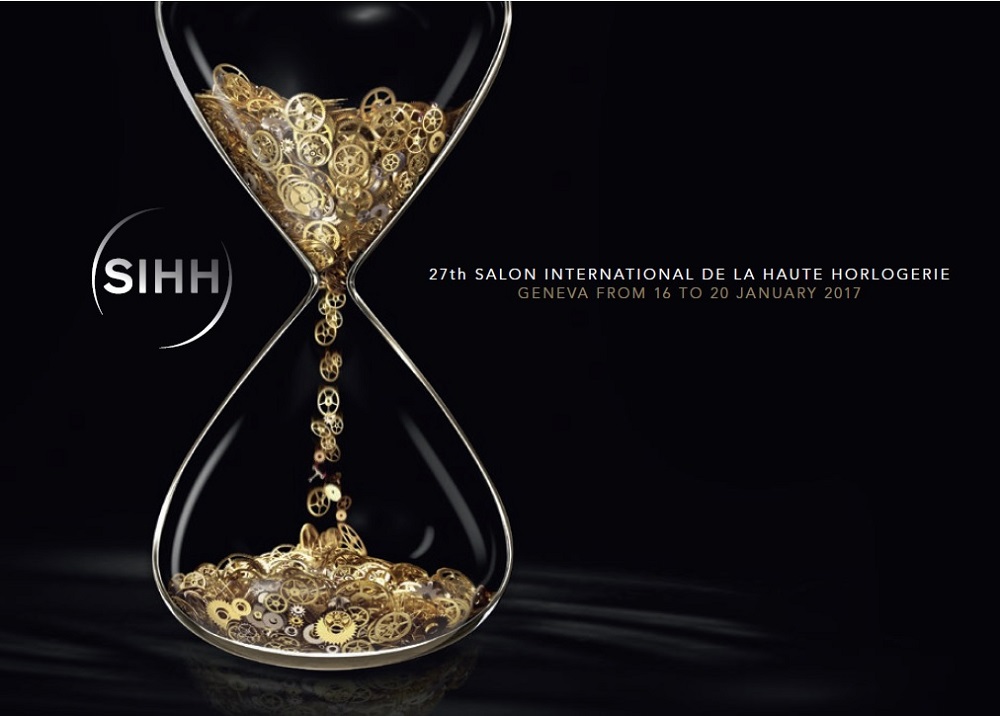 aBlogtoWatch and the organizers of “the most exclusive fine watchmaking trade show” event would like to invite a small handful of our audience members for a day at the Salon International De La Haute Horology (SIHH) on Thursday, January 19th, 2017. This will be for people who can travel to or who are already in the Geneva, Switzerland, area.

We have space for approximately five couples to join us at the important timepiece event which for 2017 will host 30 distinguished watch brands that will display their new products for the year. This invitation isn’t just to enter the SIHH event, but for a curated journey along with members of the aBlogtoWatch team to view new watches, meet with important luxury watch industry executives, along with other activities that will be finalized in the weeks to come. All you need to do is be there. 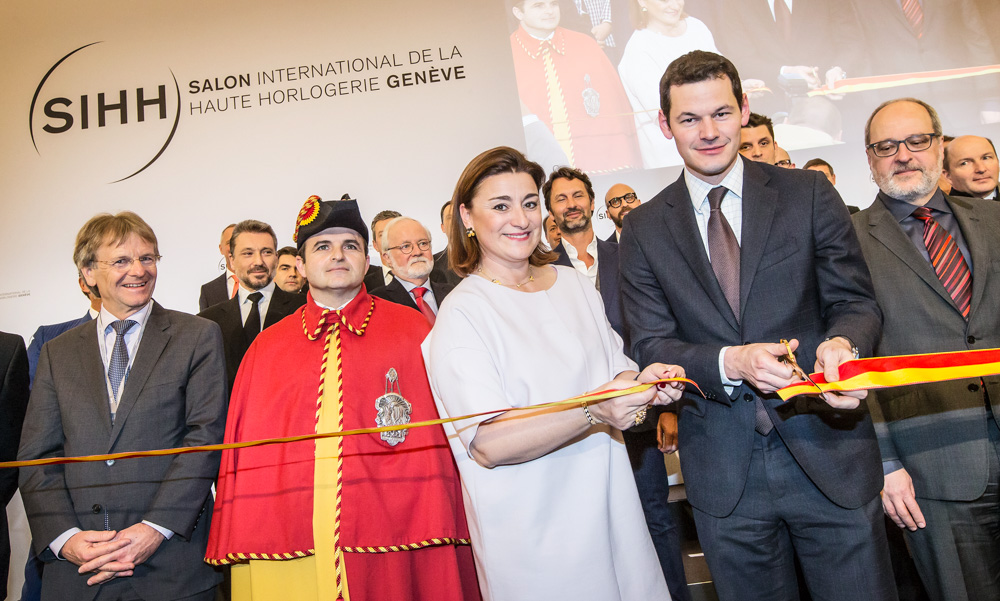 SIHH is held at the Palexpo convention center adjacent to the Geneva airport. As mentioned above, this invitation is for individuals who will already be in Geneva or can make their way there on January 19th, 2017. SIHH is held that entire week, but for the most part the trade show is closed to the public, open only to watch and jewelry industry insiders. For 2017, SIHH will host a new “public day” on Friday January 20th. This will be the first opportunity for members of the public to browse the halls of the show and visit the booths. With that said, people visiting SIHH on the public day (January 20th) will not enjoy the same level of access as we are offering here for this special aBlogtoWatch & SIHH invitational on January 19th (and they don’t need to pay the entrance fee). Note that for all people who would like to attend the SIHH Public day on January 20th, they will have to PRE-REGISTER at sihh.org in order to do so.

The tentative schedule will begin at approximately 11:00am to meet the aBlogtoWatch team and select members of the SIHH organization committee. From there, we will spend approximately six hours checking out watches hands-on and meeting with industry professionals from the major brands. At about 6:30pm, we will enjoy a VIP cocktail event with other special guests of the SIHH show, and from there proceed to a specially arranged dinner at a fine dining venue in Geneva. 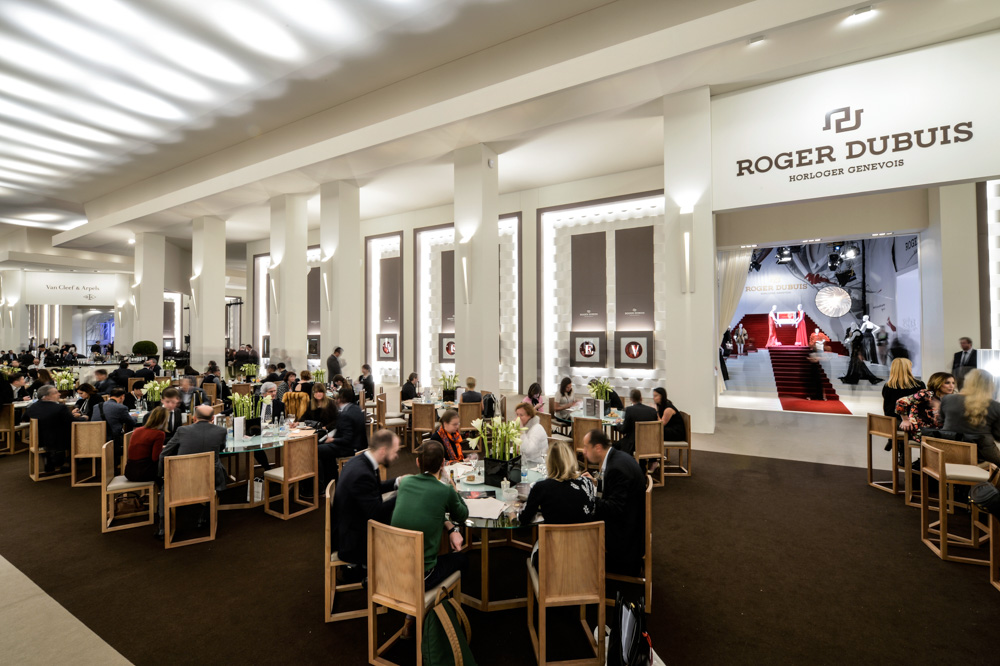 There is no cost for this, but space is extremely limited and you’ll need to arrange for your own travel and accommodation to Geneva, Switzerland, and the SIHH show at the PalExpo exhibition center. To be considered, please ensure that you will be in Geneva at the time or can arrange to be there in order to participate on January 19th from about 11am until after dinner. Please also comment below with why you’d like to attend SIHH, if you’ll be alone or with a plus one, and what you hope to see. Thanks and we are looking forward to having you join us at SIHH 2017. Comment below for a chance to participate.