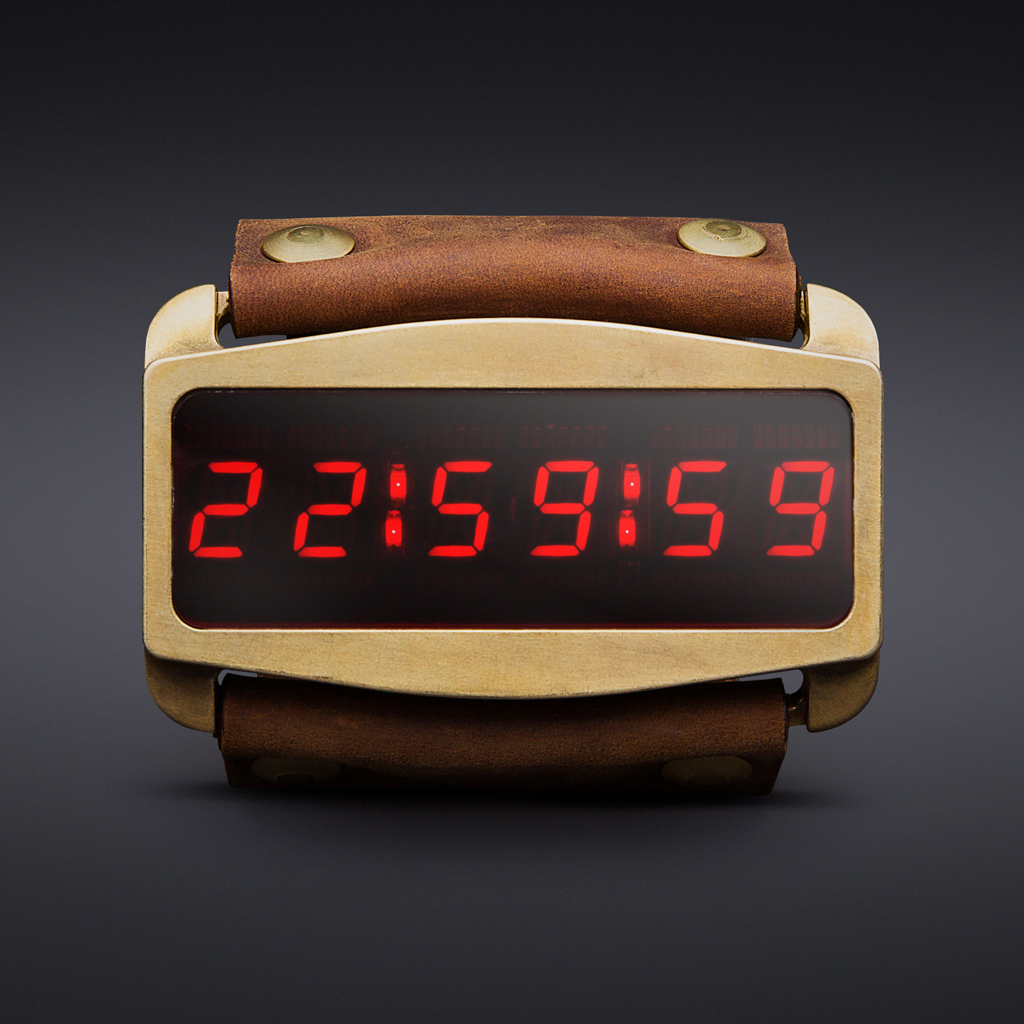 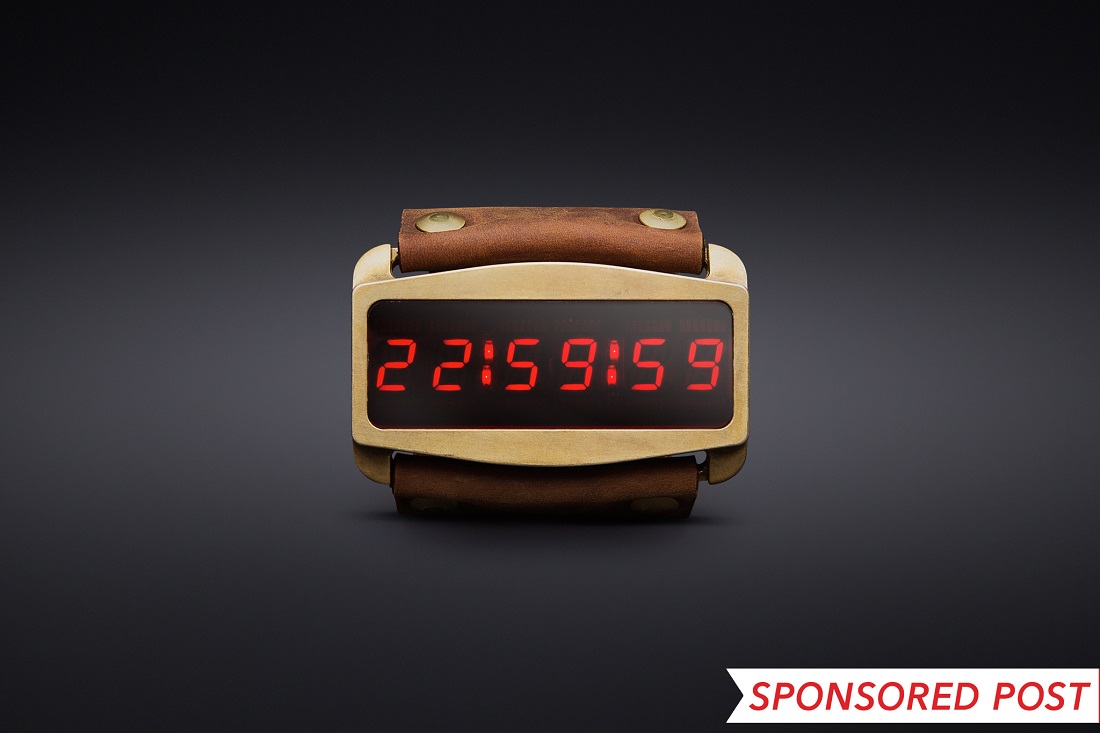 It’s hard to beat a good, all-around ’80s action movie and if you’re a watch enthusiast that grew up loving these films, you probably remember Escape From New York. The story centers around Snake Plissken, who is given a gun, a two-way radio, and a countdown watch before his mission to save the President from the country’s largest prison – New York City in 1997. It may seem a bit heavy handed by today’s standards, but the film has achieved a cult following and the timer, which is central to the story line, has been especially appealing to watch enthusiasts that love “watch-spotting” in movies and TV shows. Today, we’re introducing the Lifeclock One, an officially licensed, supercharged version of Snake Plissken’s countdown watch from Escape from New York equipped with a range of modern smartwatch functions. 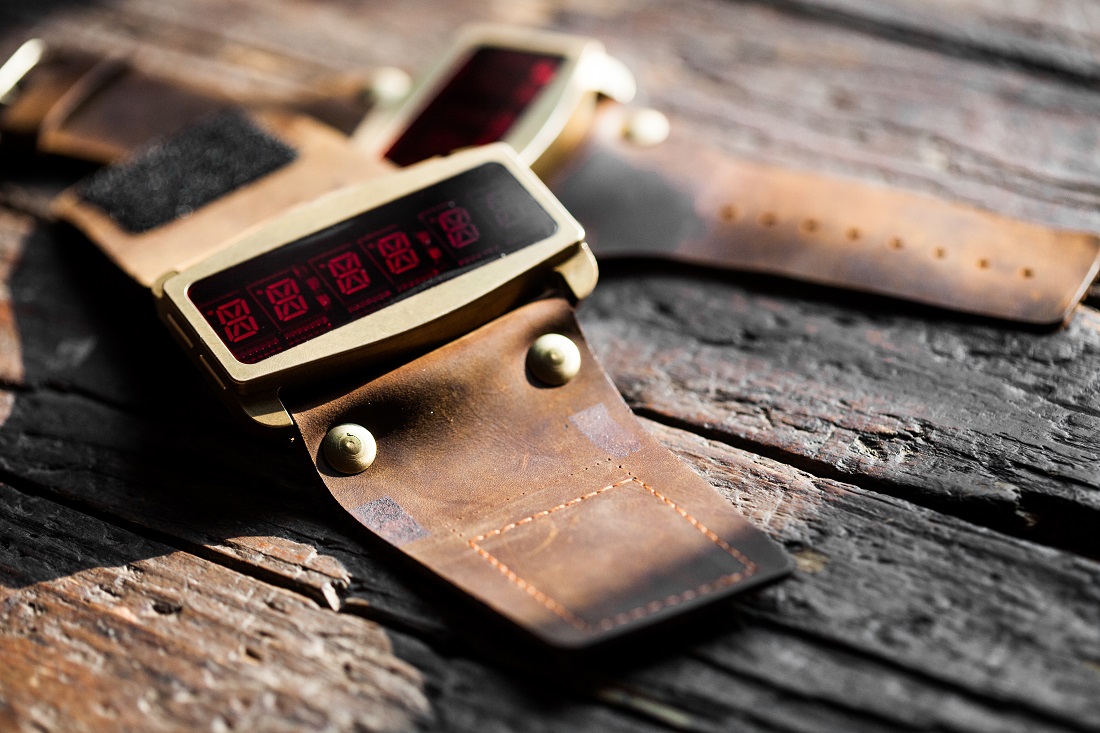 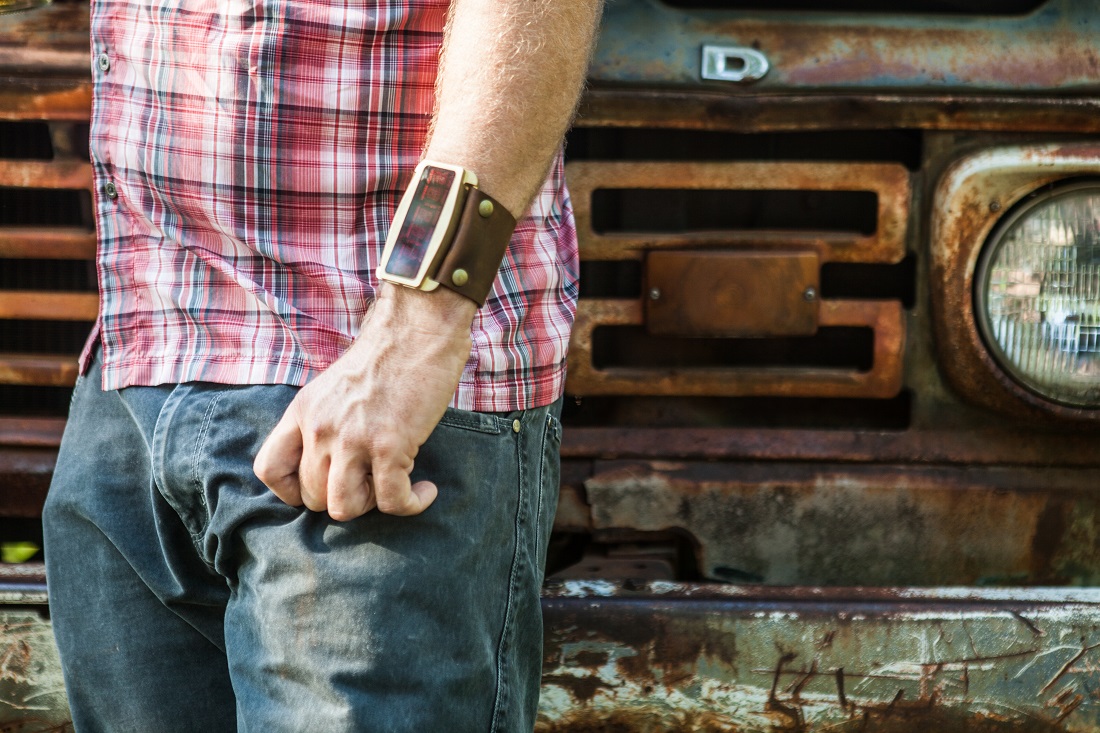 The Lifeclock One was developed to be more than just a glorified, static prop and is engineered with a range of useful features in addition to the programmed countdown mode. This includes modes for tracking eight different time zones, a stopwatch, step tracker, weather monitoring, smartphone camera control, compass, and more. If that wasn’t enough, it’s also worth noting that the Lifeclock One also has built-in Bluetooth functionality, which allows it to pair to your Android or iOS device. This makes it easy to receive push notifications from your favorite apps, which can be set to ‘vibrate’ on wrist for a more discreet form of alert. 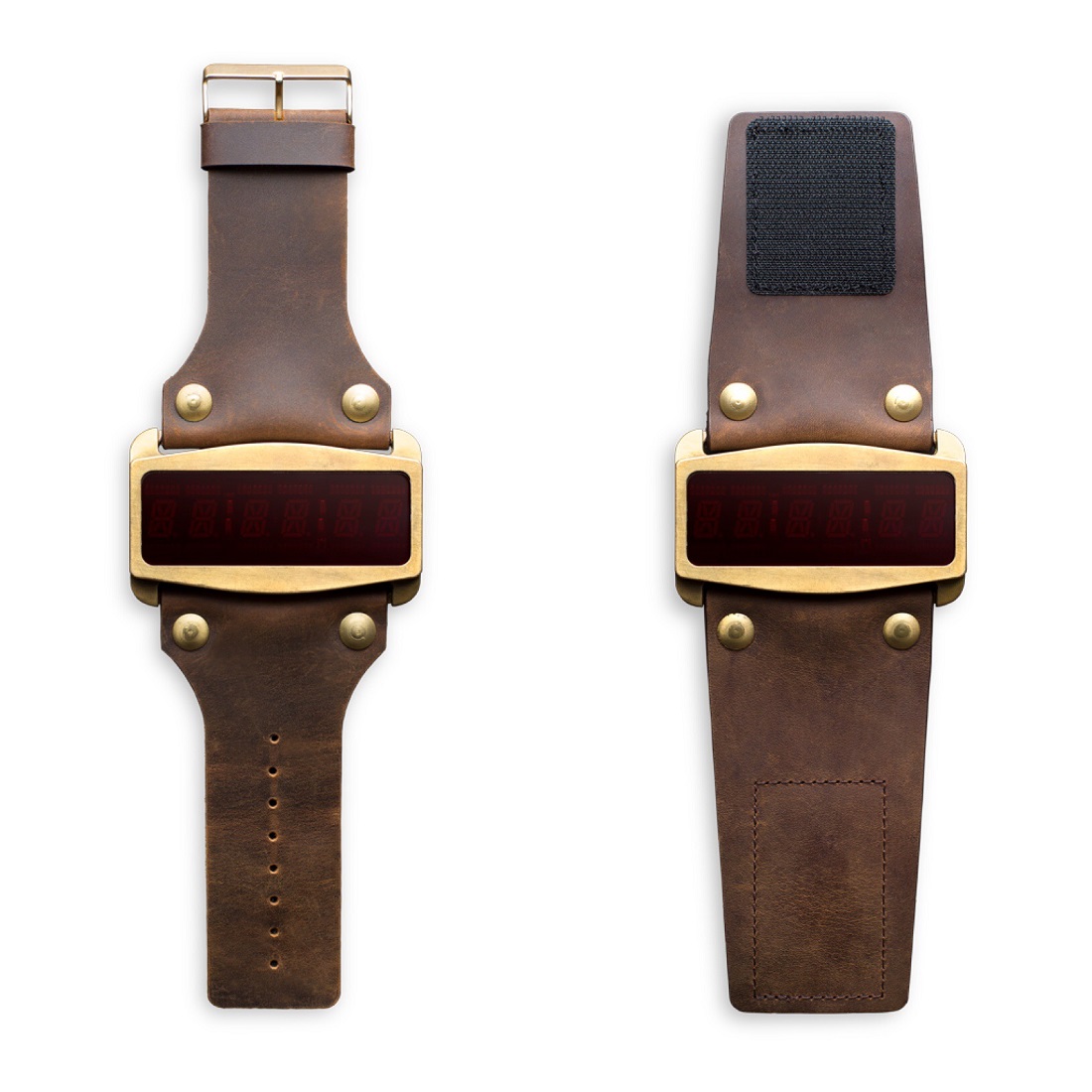 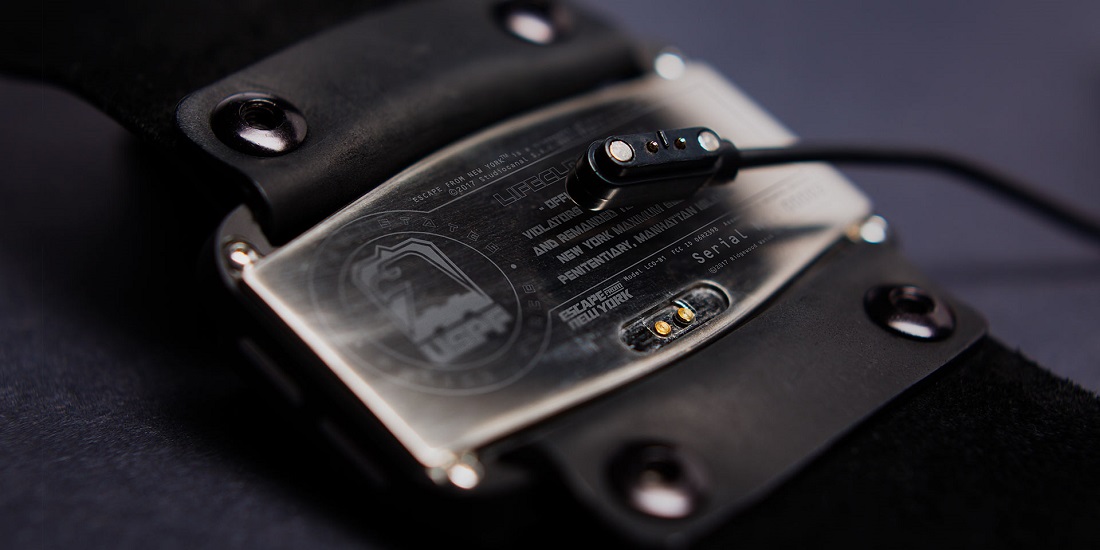 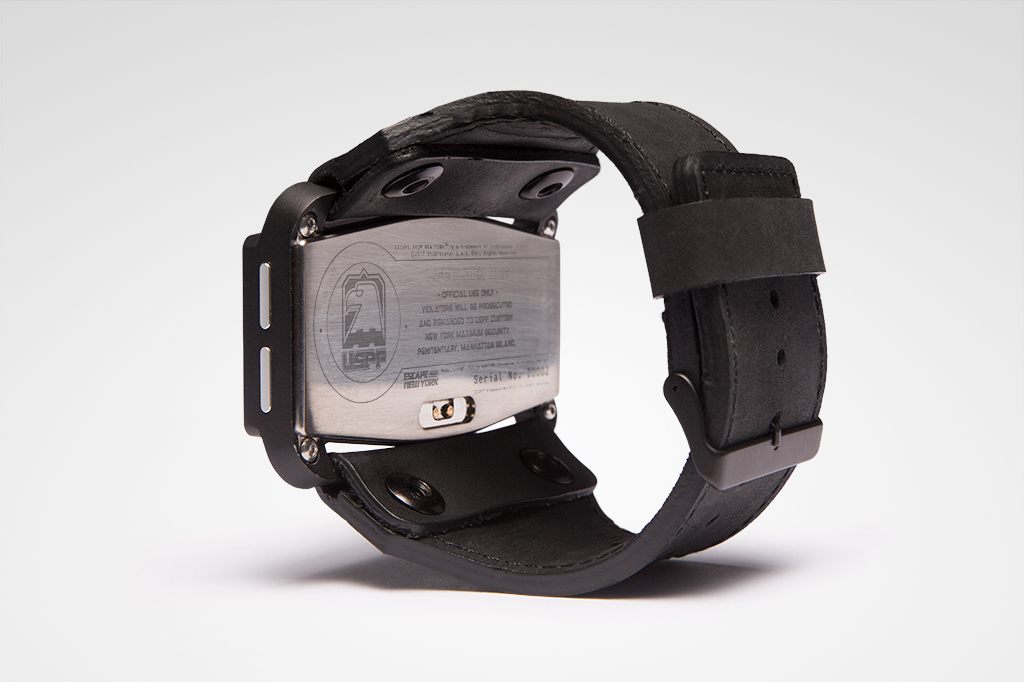 The case of the Lifeclock One is CNC machined from a solid piece of brass and fitted with a tempered glass crystal featuring scratch resistant coating. It’s a bold case, large, and attention-grabbing, but it offers something different from the rest of the smartwatches out there. In essence, it is an accurate reproduction of the prop worn in the film but with a more practical approach to function and wearability. There are also a few models to choose from and all of them feature genuine leather “cuff” straps fitted with either hook-and-loop or buckle attachments. 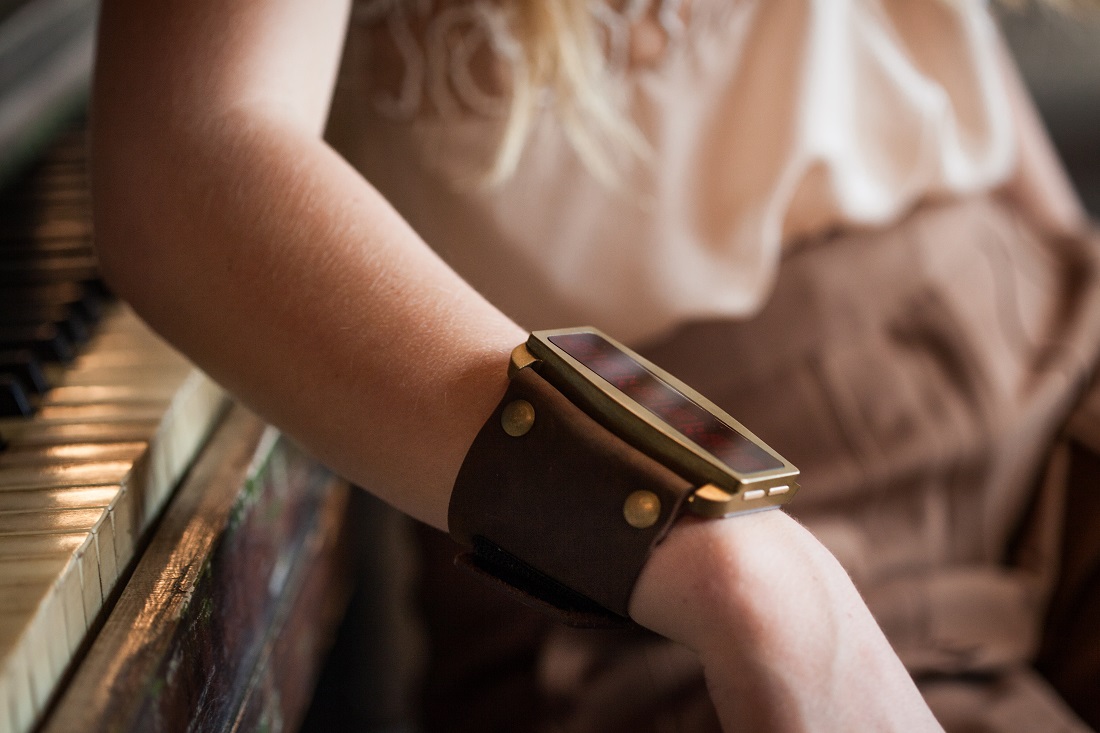 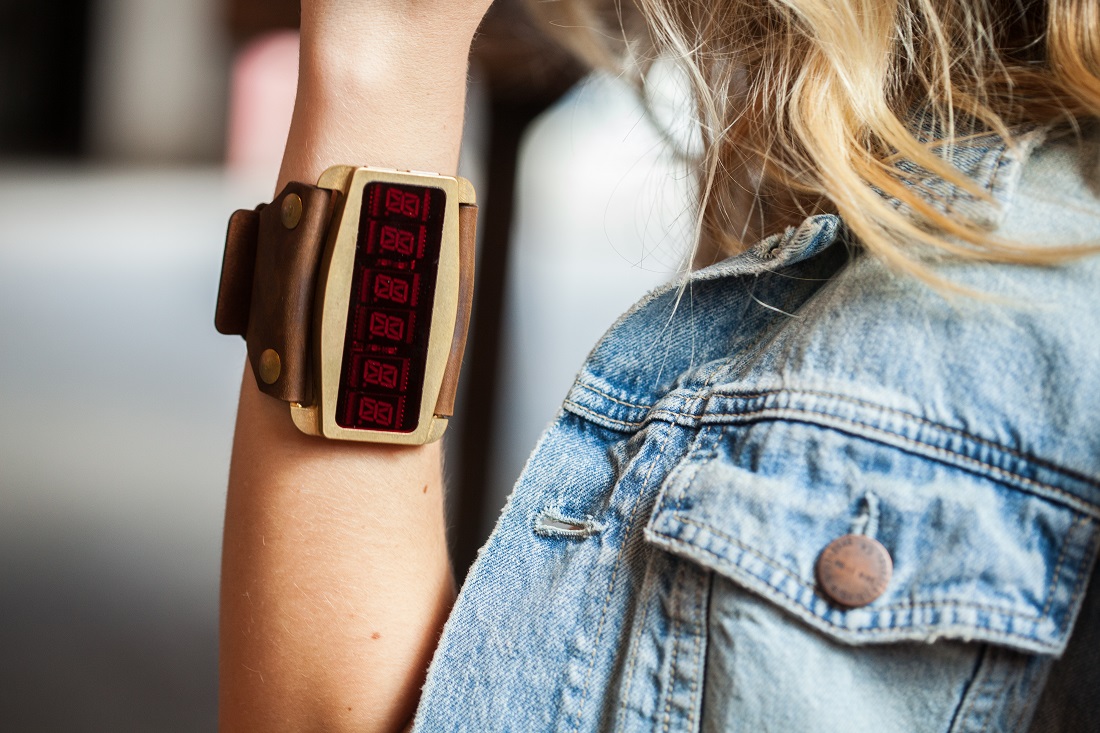 As interesting as the case is, however, the star of the show is definitely the LED display. It features an array of custom 11-segment LED displays, which deliver a superior and clear readout when compared to more commonly used 7-segment displays. Customizations have been made so that the watch can support the full English alphabet (A through Z) as well as the full number set 0 through 9. There is no upper or lower case on the Lifeclock One and each character is uniquely presented. The core PCB is also manufactured in the US and serves as the “brain” of the unit that will serve its wearer for years to come. 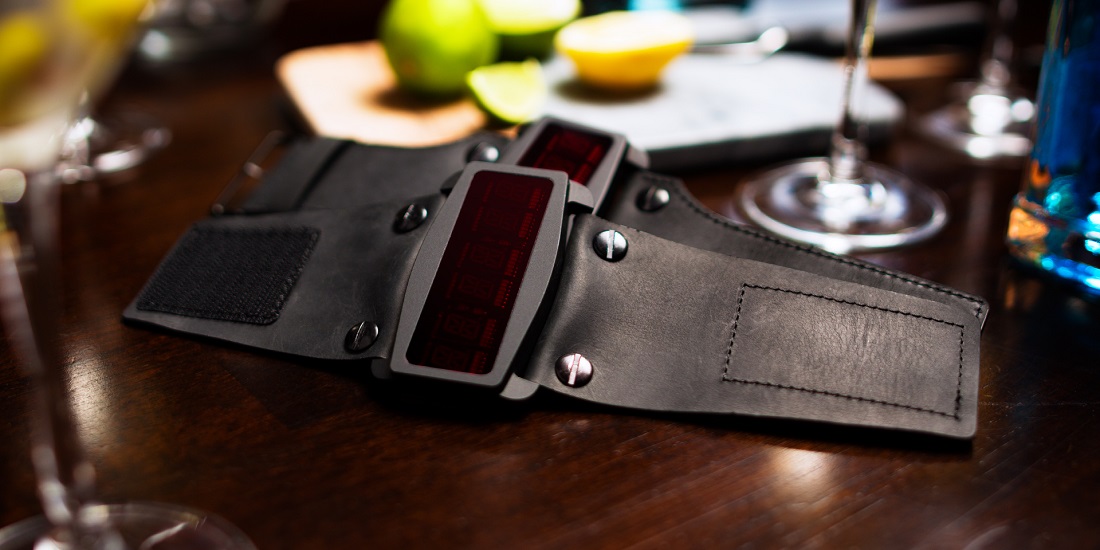 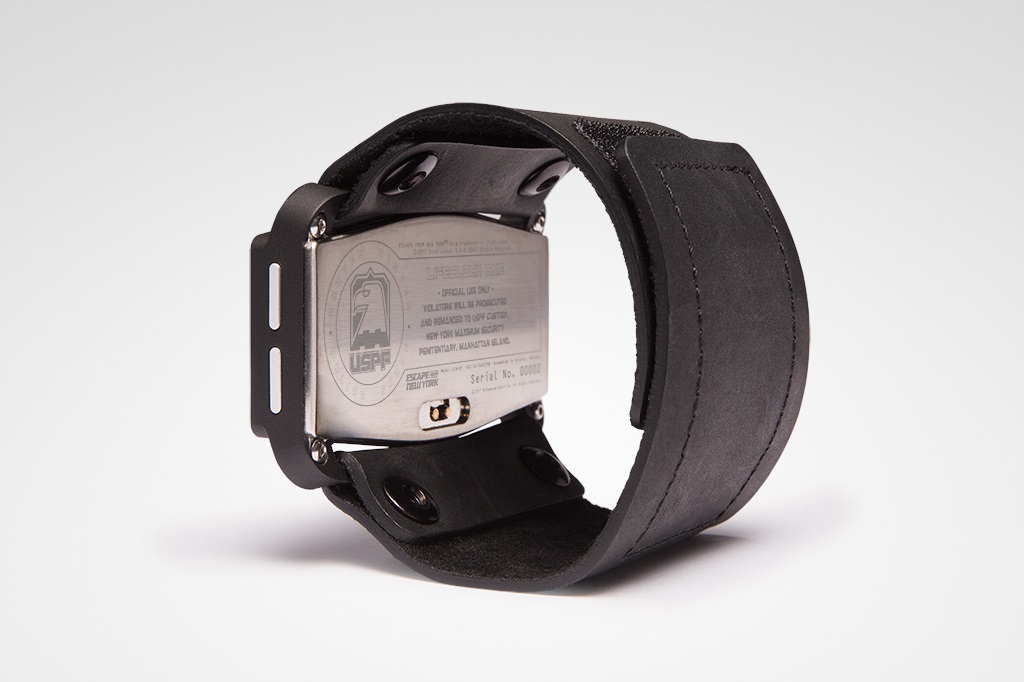 Each Lifeclock One is also precision fitted with a stainless steel backplate featuring a custom o-ring to keep the elements out and an integrated magnetic charging port. Additionally, there’s a variety of engraving options to choose from and you even have the option for a fully custom engraved backplate. Currently, two models are offered: the Snake edition and the Gullfire edition. While the Snake edition is more true to the original, the Gullfire is machined from 7075-T7 aluminum and finished with a MIL-A-8625 Type III Class 2 aluminum anodized hard coat in black for a more tactical look. Functionality is the same and all Lifeclock One watches are fully designed, tested, and assembled in the United States (Georgia). This is a very unique offering in the smartwatch market and the approach allows for careful, hands-on attention to detail throughout the entire manufacturing process. 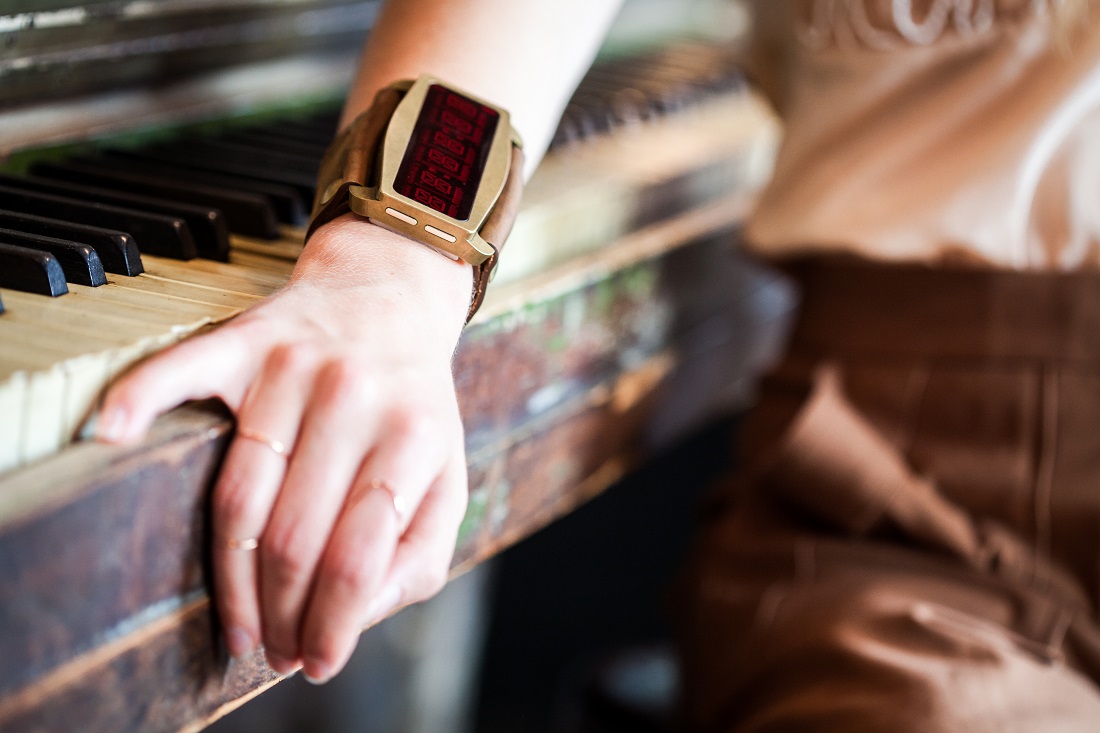 The Lifeclock One is a unique watch that’s not only smart but attracts attention. With rock-solid construction, a range of useful features, and a mission-ready look that’s true to the film, it’s a watch that can really stand out in any collection whether your a watch or film enthusiast. Price for the Lifeclock One Snake edition starts at $399 while the Gullfire edition starts at $599. Remember, there’s a range of engraving and personalization options available and you can learn more by visiting the Lifeclock One official site. lifeclockone.com